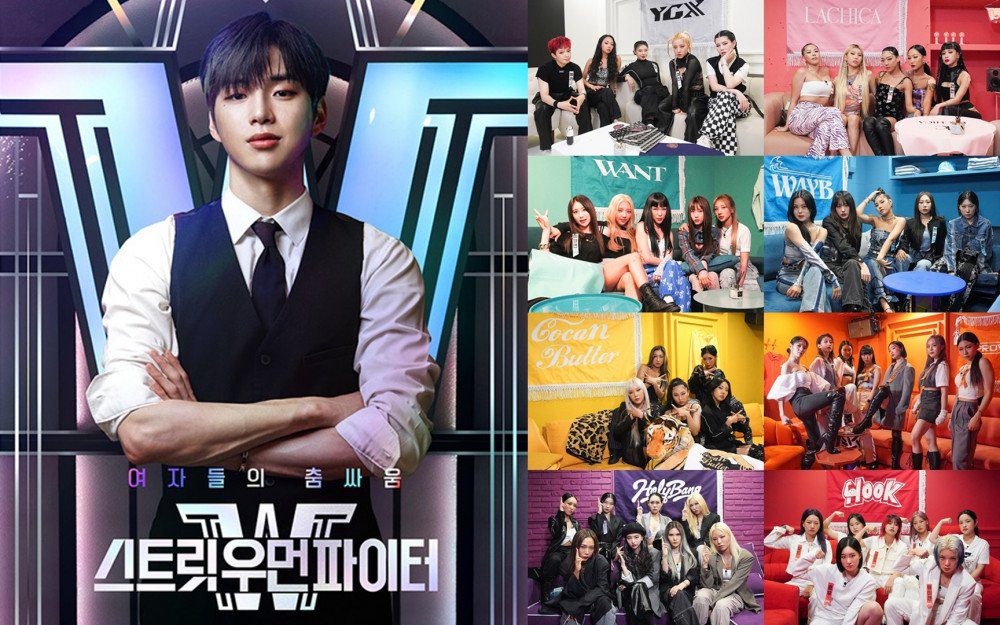 Street Woman Fighter (2021) Episode 3 is the next episode in Mnet’s latest reality-cum-survival show. Mnet is known most for its survival shows where top K-Pop idol groups go up against each other to prove their competency. In the past, we saw I-LAND, Kingdom, Queendom, and Produce 101, among many others. Mnet has introduced us to several underrated groups and dancers in the industry who are often shadowed by the bigger artists. Street Woman Fighter (2021) is certainly a great opportunity for several smaller girl groups to have their share of time under the spotlight. This also gives them the chance to connect to a larger audience.

Coming to the people who mainly run this show now. We have the famous artist Kang Daniel as the host. The permanent judges of the show are NCT’s leader Lee Tae Yong and the Queen of K-Pop – Kwon BoA. Both the judges are managed by SM Entertainment. The main concept of the show is to have 8 smaller girl groups compete against each other to emerge as the winner.

It is not like these groups are absolutely alien to the cutthroat competition of the K-Pop industry. They have, in fact, been a part of it for a while now. In fact, chances are that if you stay updated with the latest news in K-Pop, you may have already heard of the many dancers. Here’s everything you need to know about Street Woman Fighter (2021) Episode 3.

The Street Woman Fighter (2021) Episode 3 is all set to release on September 7, 2021, at 10:20 P.M. KST. Episode 3 will be about 1 hour and 50 minutes in duration. You can watch it on Mnet or Naver TV if you’re in South Korea. However, if you’re elsewhere, you can watch all the highlights on Mnet’s official YouTube page after the episode is aired. 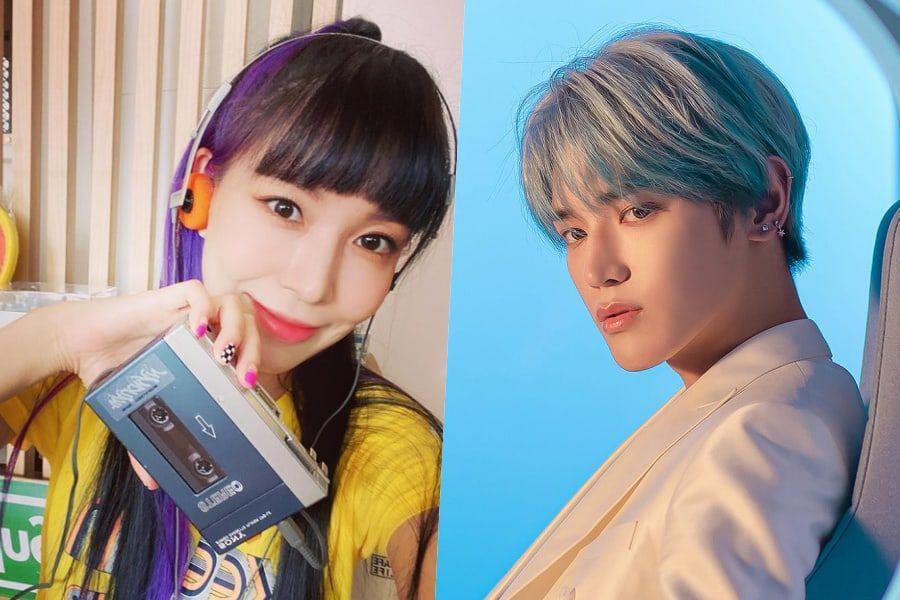 In the Street Woman Fighter (2021) Episode 3 preview, we saw all the ranks being released. We see the judges – Lee Tae Yong and Kwon BoA giving their opinions. Moreover, the contestants are also sharing reviews about each other. Things are going to be heated in the next episode as people are not very polite while reviewing their contemporaries. Everyone seems to think that PROWDMON is not doing a very good job with their performances. The other contestants are very vocal about their opinion regarding Hyeily of PROWDMON. We will get to see more of this drama unfurl in Street Woman Fighter (2021) Episode 3, once it hits our screens.

Since only 2 episodes have aired so far and this is mostly a survival show-cum-dance competition, there isn’t much to tell you about what has happened in the show so far. Moreover, the teams have just begun performing. Hence, it is still too early to predict who is better than the other. Instead, here’s what you need to know about all the teams of Street Woman Fighter (2021).

The 8 teams are YGX, WANT, PROWDMON, WAYB, HolyBang, LACHICHA, HOOK, and CocaNButter. Starting off with YGX, they are a subsidiary of YG Entertainment. YGX has also merged with Seungri’s agency. The team comprises female dancers from the company. Next up, we have WANT which already has a lot of famous dancers in it. WANT comprises Lee Hyojin from 1MILLION dance studios and I*ONE member Lee Chaeyeon. PROWDMON is another dance crew with seven members who have already competed in several competitions. 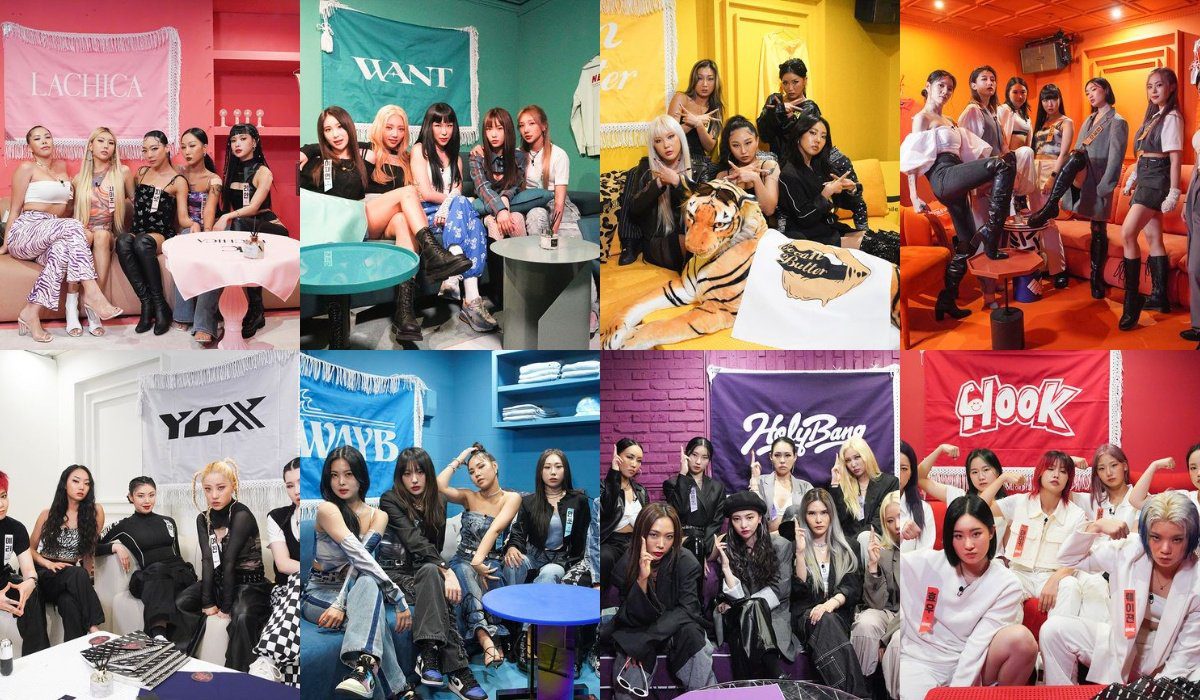 WAYB is very well known because their dancers have appeared in the videos for several famous artists. This includes the viral fancam of Noze from EXO Kai’s ‘Mmmh’ music video. HolyBang also has a reputation that is similar to that of WAYB. This is because HolyBang has also performed for several big-shot artists in the past. Coming to LACHICHA, you have seen the dancers here in BoA, Taemin, and Taeyeon’s videos to name a few.

HOOK has a total of seven members. They have also participated in tonnes of competitions before. We have seen the crew of HOOK in World of Dance Season 3. Coming to CocoNButter, they are a four-member crew. CocoNButter’s most recent appearance was in rapper Queen wA$ABii’s performance for Mnet’s Good Girl.