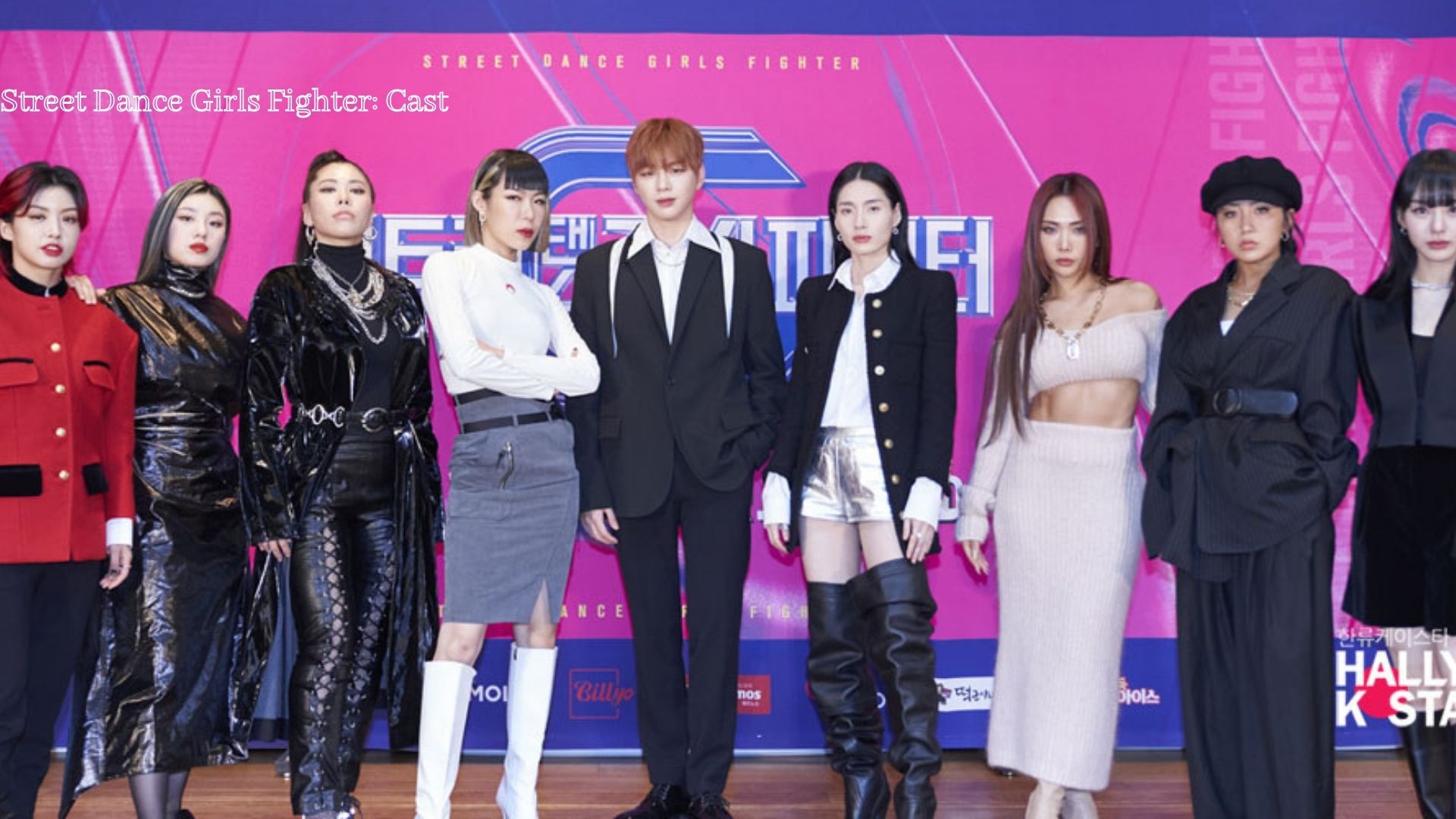 The South Korean dance survival program ‘Street Dance Girls Fighter’ has created a buzz on the internet, and fans out there are loving it a lot. The Mnet show is presented by Kang Daniel and is produced by CJ ENM and LUYWORKS Media. The show has gained an appreciative fanbase with its very engaging concept and content that is being loved by all its viewers out there.

Moreover, its genre of music has made it a popular one on the list as there are many music enthusiasts out there who are enjoying the show. The concept of the show is basically a dance battle between teenagers. The judges in the show select the best high school girl crew in Korea. The competition inside the show is neck cutting, and it is really good to see the power-packed aura of every performer there.

The show has a total of nine episodes, and each has a running duration of 2 hours and 5 minutes. The first episode of the show premiered on November 30, 2021, and if the original release schedule is followed by the distributors, then we will have the final episode on January 25, 2022. Every Tuesday, a new episode is released, and you should definitely follow it up as this is something really interesting.

Here, we have summarized all the details about the cast lineup of the show who have made the reality program a success. Therefore, let’s have a quick look inside.

‘Street Dance Girls Fighter’: All About the Cast Lineup

Kang Daniel is the host of the survival program and is a well-known singer, songwriter, and entrepreneur. This year he had his first collaboration with American artists and was featured in Inverness and Anthony Russo’s “State of Wonder”. 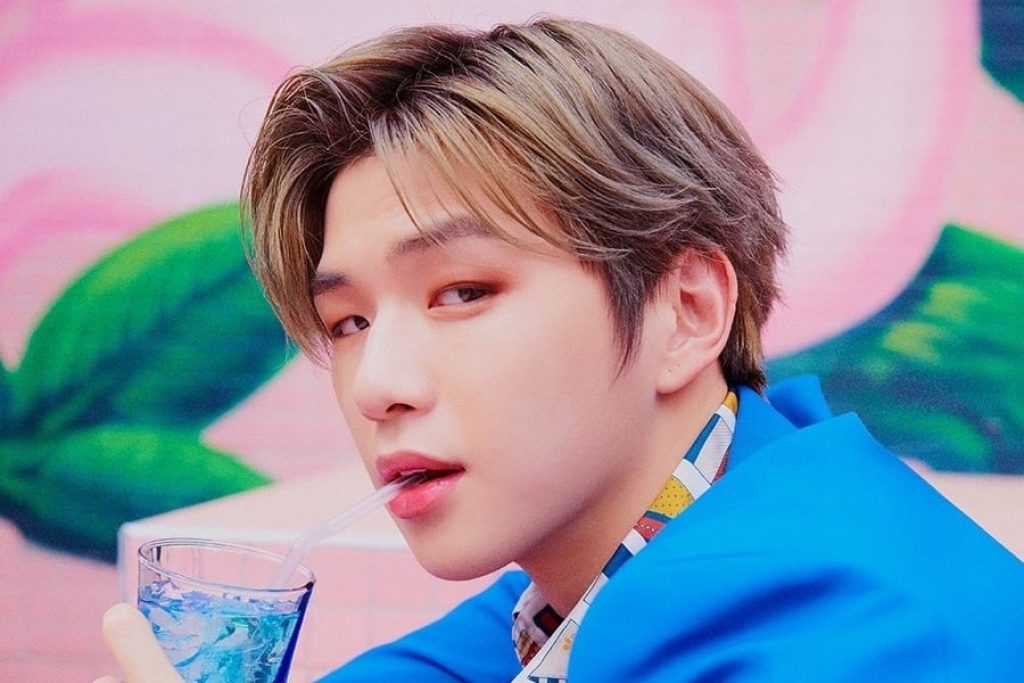 He also released his hit single “Paranoia” on February 16, which earned the second position in Korea and bagged several awards on many music shows such as M Countdown, Show! Music Core, Show Champion, and The Show. Moreover, it also debuted in the fifth position on Billboard’s World Digital Song Sales chart. Furthermore, his promotional single “Outerspace” featuring Loco was released on May 13 for “Universe”, a mobile application. He is also made his acting debut in “Rookies”, a Disney+ Star original series.

ALSO READ: Love Catcher in Seoul: Everything About the Cast

Honey J is a 34-year-old globally recognized Korean personality. She is an acclaimed hip-hop dancer, choreographer, and also leader of “Holy Bang” which is a hip-hop dance crew. 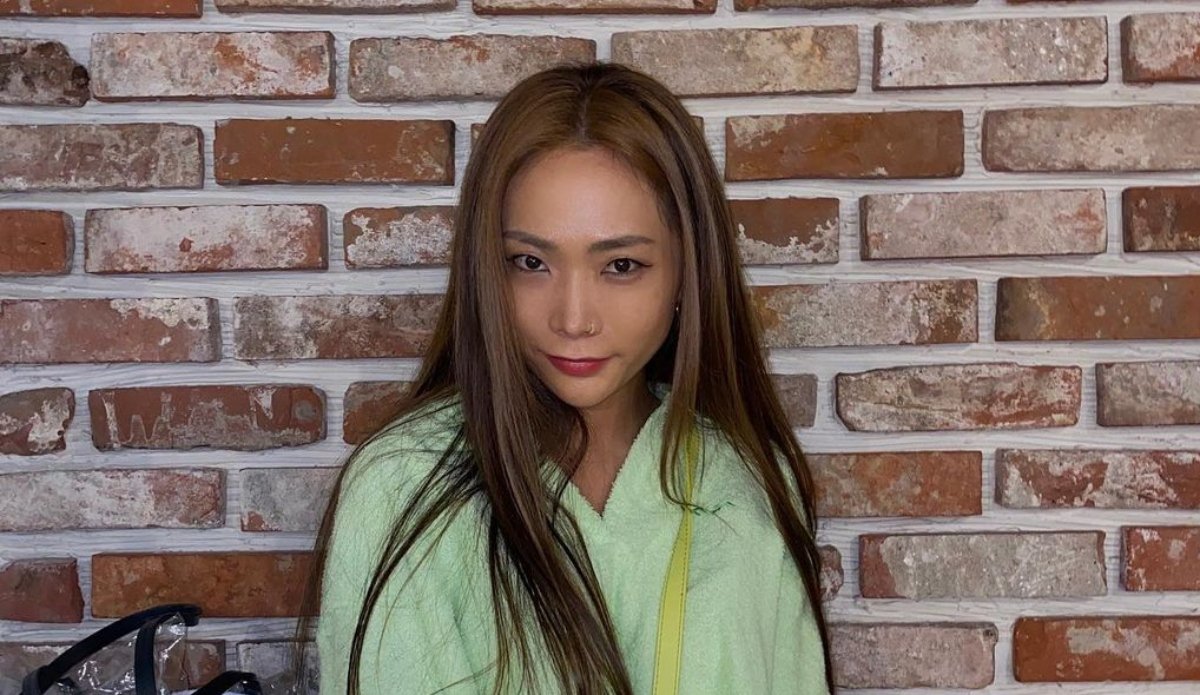 She is also recognized as the former member of “Purplow” which is a Korean all-girl dance troupe. Moreover, she has made an appearance in many television shows like “Street Woman Fighter Gala Talkshow”, “Street Woman Fighter”, “Yoo Quiz on The Block: Season 3”, “Where Is My Home”, “MMTG”, “Hit the Stage”, “Knowing Bros”, “Live Alone”, and many other to add to the list.

In this survival show, she is in the position of a judge.

Ri.hey is a South Korean choreographer and member of the “CocaNButter” dance group. The 31-year-old dance instructor is quite famous in the dance industry and is known for her amazing moves and patterns. 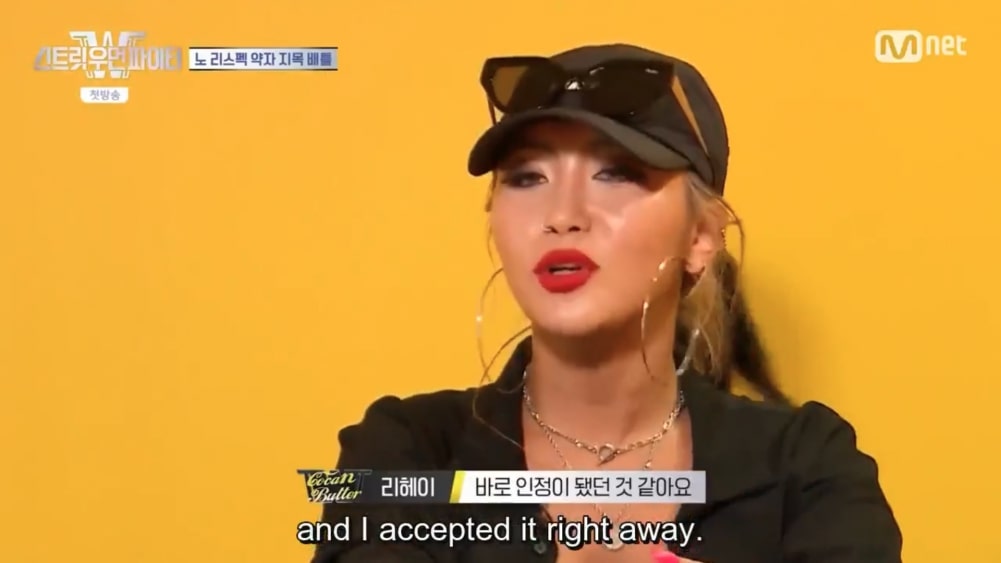 Moreover, she is a judge in the survival show.

ALSO READ: Adorable Friendship Between ENHYPEN’s Sunoo and Jay Will Warm Your Heart

The 28-year-old Gabee is a well-known South Korean choreographer, dancer, and leader of “LaChica”, a dance group. 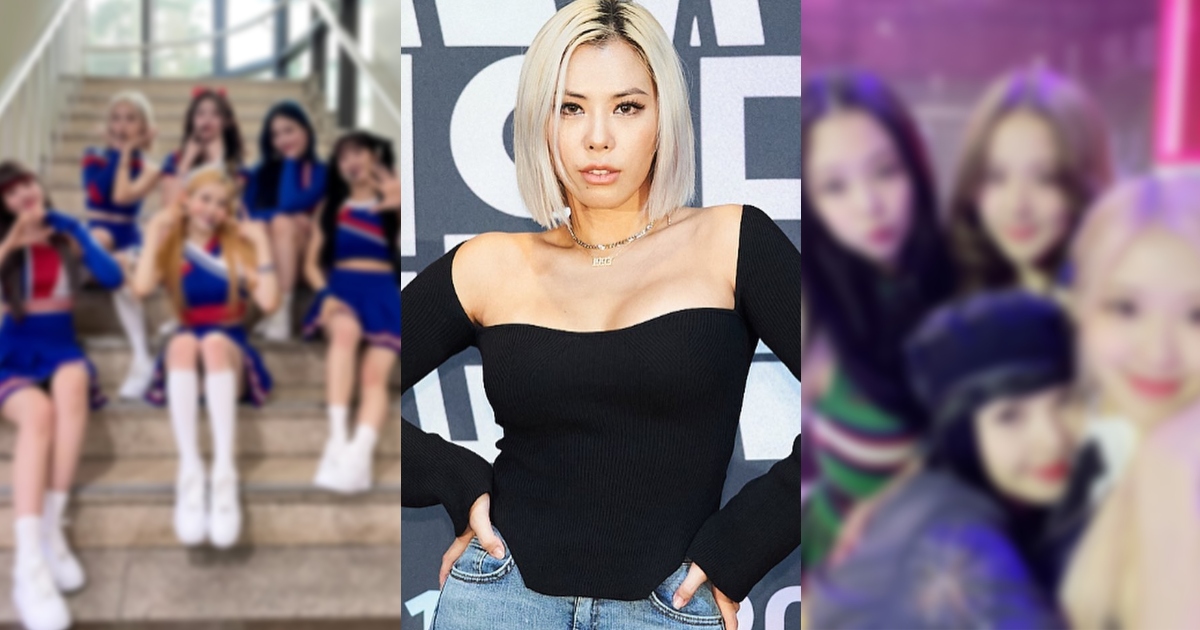 She has made an appearance as a contestant and crew master in many television shows like “Street Woman Fighter”, “Chuu Can Do It 2”, “TMI News Season 2”, “MMTG”, “Knowing Bros”, and many others.

She too is a judge in the ‘Street Dance Girls Fighter’.

AIKI is one of the well-known names in the South Korean dance industry. She is a recognized choreographer and also a member of “HOOK” which is a dance group. 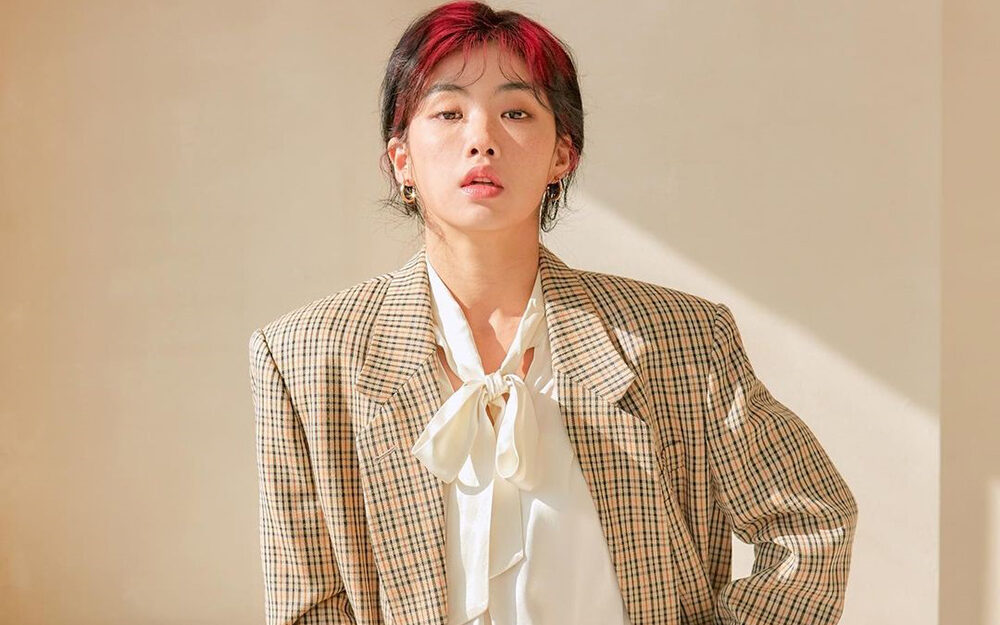 In the year 2019, she was competing as a member of “All Ready” on an American dance competition show titled “World of Dance Season 3”. Her team bagged the fourth position in the Upper-division category.

She too is in the position of a judge in ‘Street Dance Girls Fighter’.

Lee Lee Jung is one of the globally recognized South Korean personalities. She is well-known as a choreographer. She is also the leader of a South Korean co-ed dance team “NWX” which operates under YG Entertainment and its division X Academy. 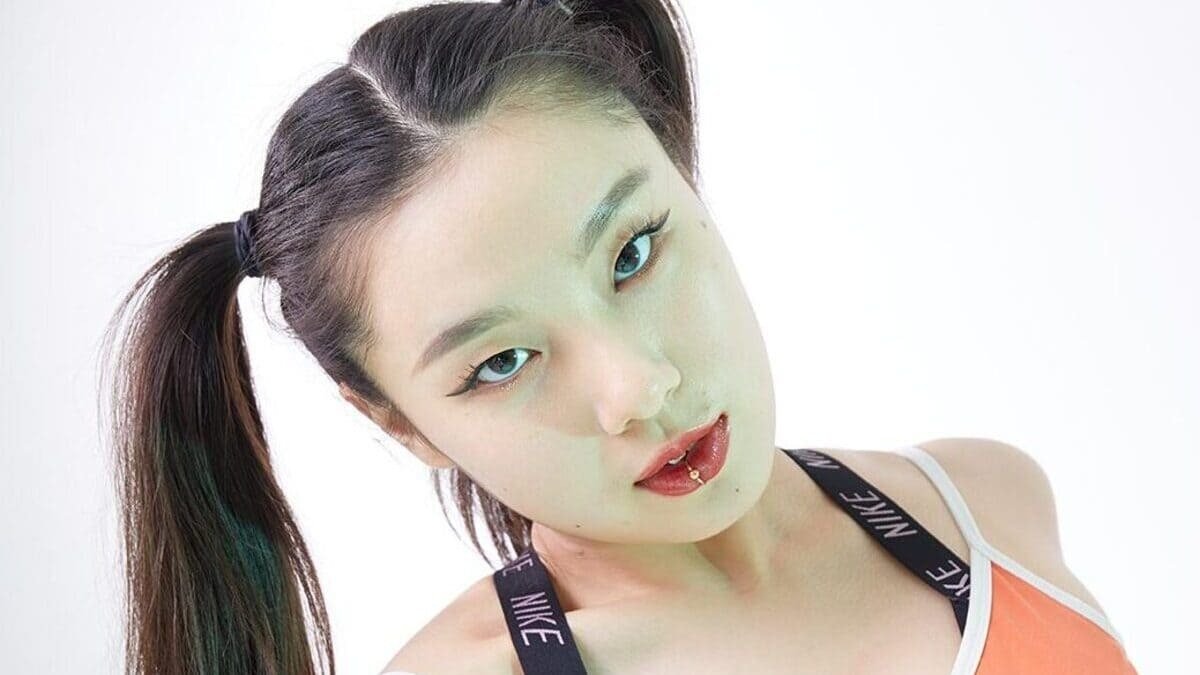 Moreover, she is the choreographer of some of the big names in the K-Pop industry including, Somi, Twice’s Nayeon, Momo, and Blackpink’s Rose. And is known for choreographing the hits in K-Pop like, ITZY’s Wannabe and ICY, TWICE’s Break Through, Feel Special, and Fancy.

She is also a judge in the survival show.