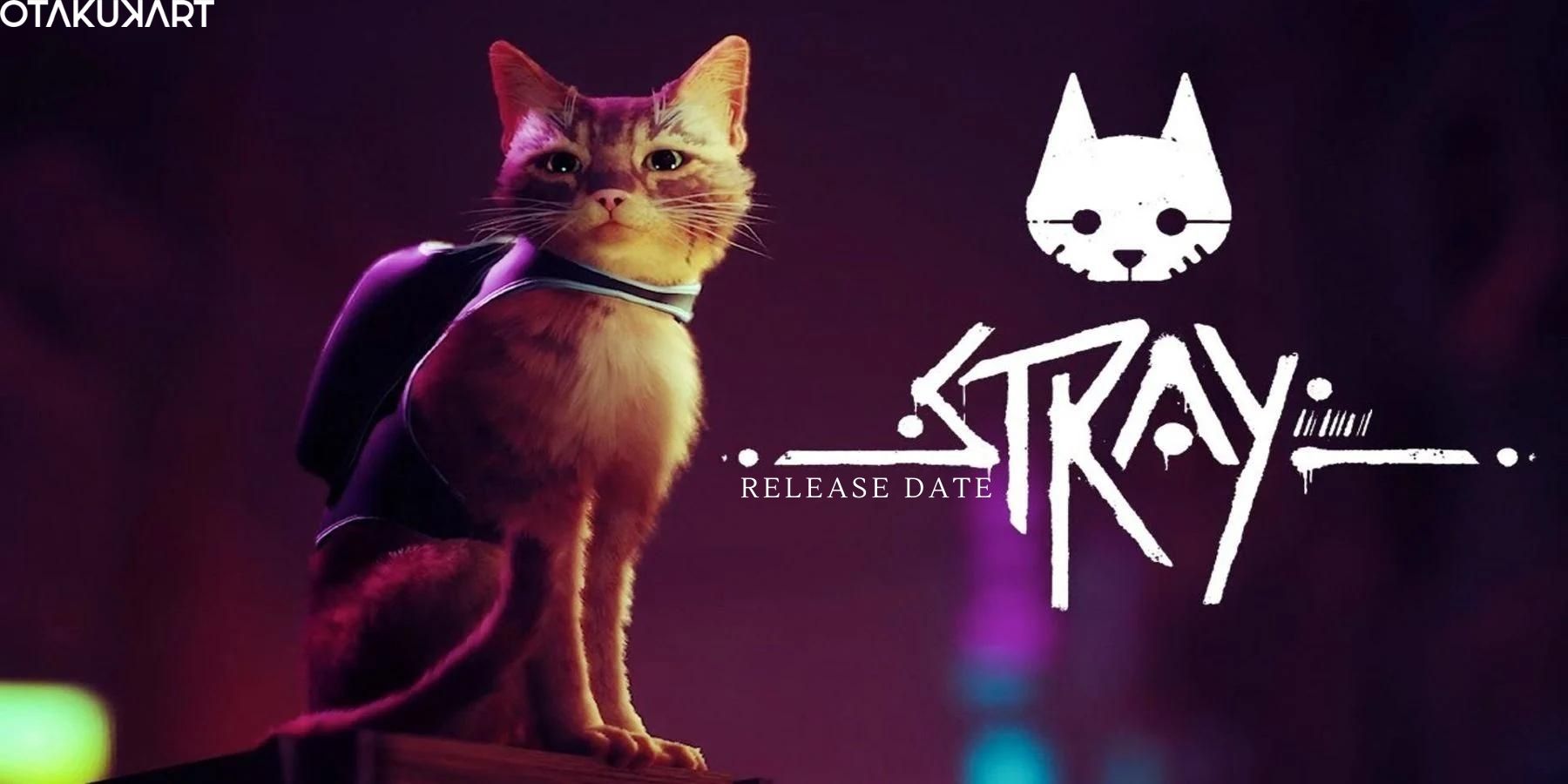 As we know, Stray Video Game Release Date has been delayed for two years since its initial announcement. But do we finally have a release date now, in 2022? Is there any Stray Video Game Release Date? If yes, then what is it, and if no, then why not? Well, we will be discussing all of them here and also a bit more about the game. The Sci-Fi Adventure Game is an upcoming video game whose developer is BlueTwelve Studio, and the publisher of the game is Annapurna Interactive. Also, the producer of the game is Swann Martin-Raget.

The game is a puzzle game where we will be controlling a cat that is on a mission to find its family in a world full of robots and no humans. It will have only one mode that is single-player, and players can control the cat from a third-person perspective. Furthermore, it is an open-world game, so the cat can explore whichever place it wants, but it will have to face some problems and difficulties throughout the game. For which, it should be ready.

Is There Any Trailer For The Game?

In the Stray Video Game Trailer, we see a cat walking through a dystopian city where there are only robots roaming around. No humans, no animals, and nothing, just a sci-fi/Cyberpunk city full of machinery. The cat seems confused, and it is looking for its family in the unfamiliar city. Robots, too, behave as if they never saw a cat. However, in the world of Robots, the cat finds a drone, B12, that wants to help the cat. The drone helps the cat translate the Robotic language. Also, it gets a device that is helpful in enhancing the power of the cat. You can have a look at the trailer.

In the game, the player will be controlling a cat, who is the protagonist here. It is stuck in a dystopian city where there are only robots all around. There is not even a single animal, cat or human, and the cat is missing its family. This situation is a bit sensitive, so the player will control the cat and help it find its family. Initially, the cat doesn’t understand anything, but then it meets a drone named B12. This drone helps the cat translate the robotic language. B12 helps the cat to translate, save and understand the robotic language so that it doesn’t face any problems in the future. 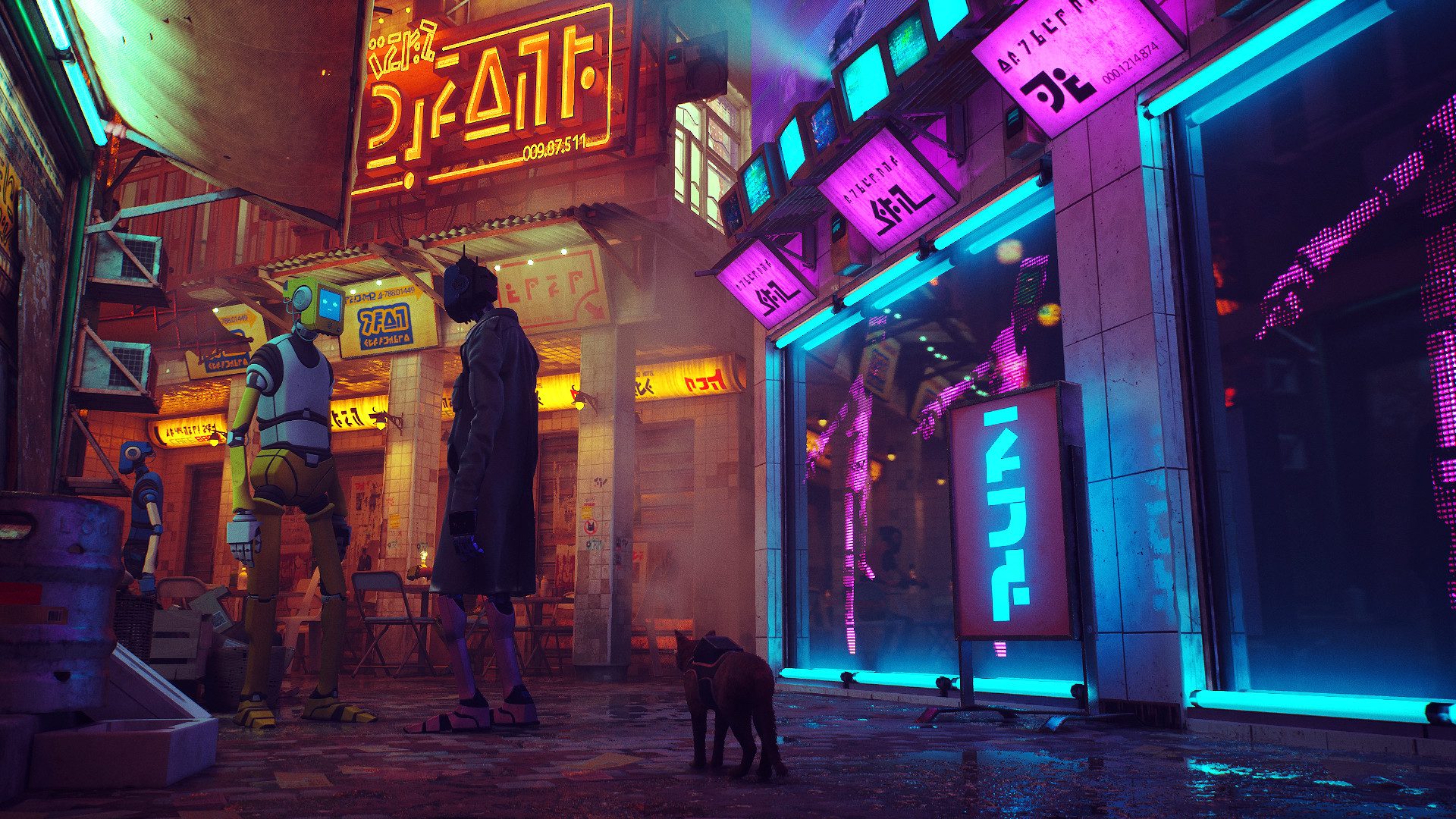 Furthermore, the cat may have to defend itself from harsh situations ahead. It can defend itself with the help of only two motions that is shaking and running. Also, the cat will have to solve many small problems and puzzles that will come along its journey. Well, we cannot expect highly intense gameplay, but it seems to be a sweet and simple Adventure puzzle game. Nonetheless, we expect that the unique concept of the game won’t disappoint the gamers.

Also, Read Best Kpop Heardle Games That Will Put Your Skills to the Test!

Well, the gamers have been waiting for two years when the initial release date for the game was the summer of 2020. Since then, the Stray Video Game Release date has been postponed two times, and now, finally, it appears that the game is all set to establish its presence in the hearts of the gamers. Furthermore, it is a PlayStation exclusive game, so it will be available for PS4, PS5, and PC.

Also Read:  Horror Games From the 2010s That Are Similar to Silent Hill