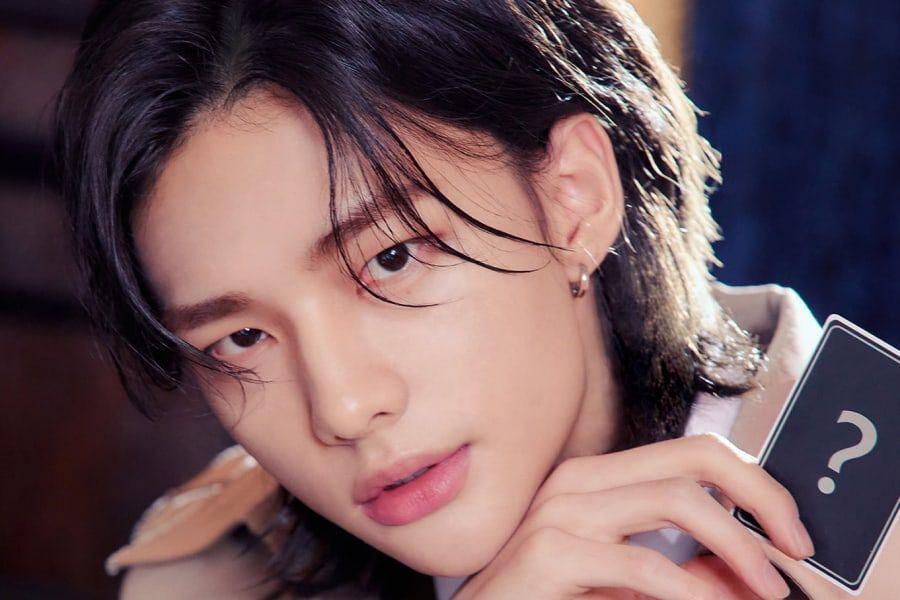 Hyunjin to resume activities from July

It’s a good day for stays. JYP has confirmed that Hyunjin will be resuming activities as a member of Stray Kids from July. This means only a few more days. The fans of the Kpop group and Hyun Jin have filled social media with the good news. Stray Kid’s management house, JYP has also released a statement to confirm the same. Hyunjin was sitting out of all the group activities due to the bullying allegations from his former schoolmates. However, that’s not it. Stray Kids as a group also surprised Stays (fandom name) with a teaser of their new MIXTAPE: OH. Undoubtedly, it is going to be an amazing month for all Stays.

Hyunjin, who was on a hiatus for four months, will finally join his team members in group activities. In February, Hyunjin halted all of his activities as a member of the Kpop group. A classmate of his posted evidence proving that Hyunjin verbally abused I’m. Moreover, other students also joined top say the same. Thankfully, his fans still supported him. And according to reports, the singer looks back at his actions and made changes in himself.

Hyun Jin is definitely ready to be on stage and in front of his fans as a better man. So, let’s have a look at Stray Kid’s further activities.

JYP Entertainment, which houses the group, released an official announcement to speak about Hyunjin’s hiatus and his comeback. On June 26 KST midnight, Stray Kids released a single “OH” from their new mixtape and surprised the fans. But, what surprised them the most that Hyunjin was back as well.

Later, that day JYP announced that Hyunjin is ready to be back on the team. They shared that while his time away, Hyunjin has been working on himself donating and doing volunteer work. The agency further said,  “Starting from July, Hyunjin will be rejoining Stray Kids’ scheduled activities, and he plans to show an even more upstanding attitude and mature mindset during his promotions.” 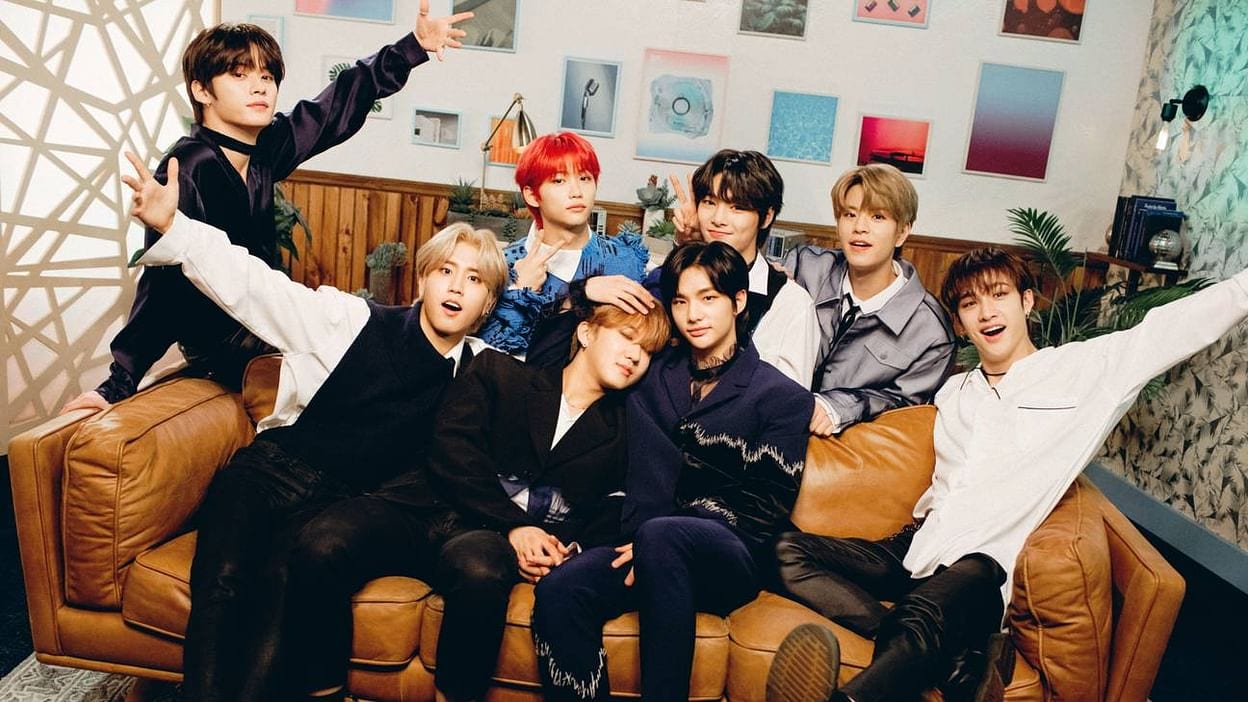 After the announcement, keywords like “HYUNJIN,” “HE’S BACK,” “HYUNJIN COMEBACK,” and more trending on the internet. The singer and rapper of the group, without a surprise, came with a banger.

Also, the fans are happy after reading JYP’s statement. Previously, JYP declined all the bullying pieces of evidence that were posted online. However, there are no reports to claim if the accusations were real or not. Still, the 21-year-old did some reflecting and will be back stronger.

The fans were already sad not seeing him throughout “The Kingdom: Legendary War.” The group won, but only seven members participated in the reality show. But, Stray Kids is back now. So, make sure to watch their new music video.

Stray Kids brought back fun this Friday Night. The Kpop boy group dropped a new single “Mixtape: OH,” without any prior announcement. It was an incredible surprise, especially because Hyunjin joined them back. A new music video was also released for the same. And to top everything, the group released teaser shots of the members, which were absolutely breathtaking. 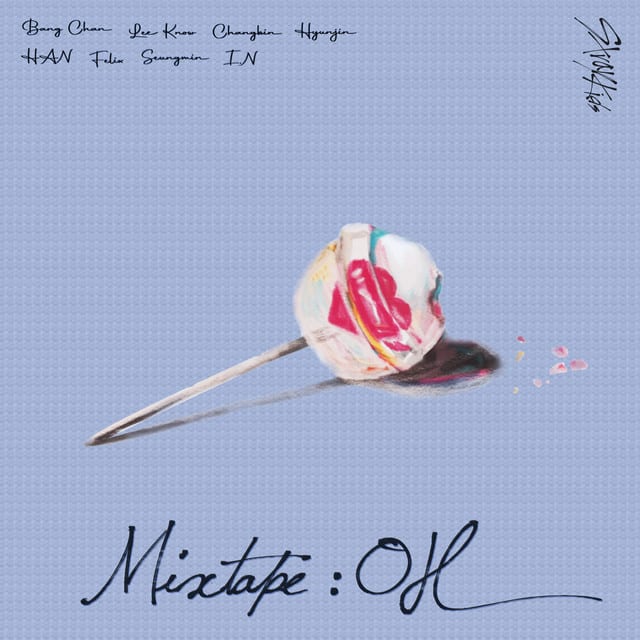 The new track from SKZ is about emotions, love, and loving someone. Mixtape: OH has a beautiful melody and lyrics, which describe a love story beautifully. Moreover, the rap sequences in the song elevate its quality. The beat drops, the visuals, the song, everything is on point. And this was the comeback the stays were waiting for. The new single will leave you feeling positive and filled with optimistic emotions. Well, that what we expect from “The Kingdom: Legendary” winners.

Check out the music video down below.

Stray Kids is a Kpop Boy group, which was formed by JYP Entertainment. The boy group made its debut in 2017. Initially started as a nine-member group, Stray Kids has eight members at present. The present members include Bangchan (Leader), Changbin, Han, Felix, I.N, Seungmin, Hyunjin, and Lee Know. Woojin was an active member from 2017- 2019. But, he left the group due to some family conditions.

In the meantime, also check out Stray Kids’ performances on The Kingdom.