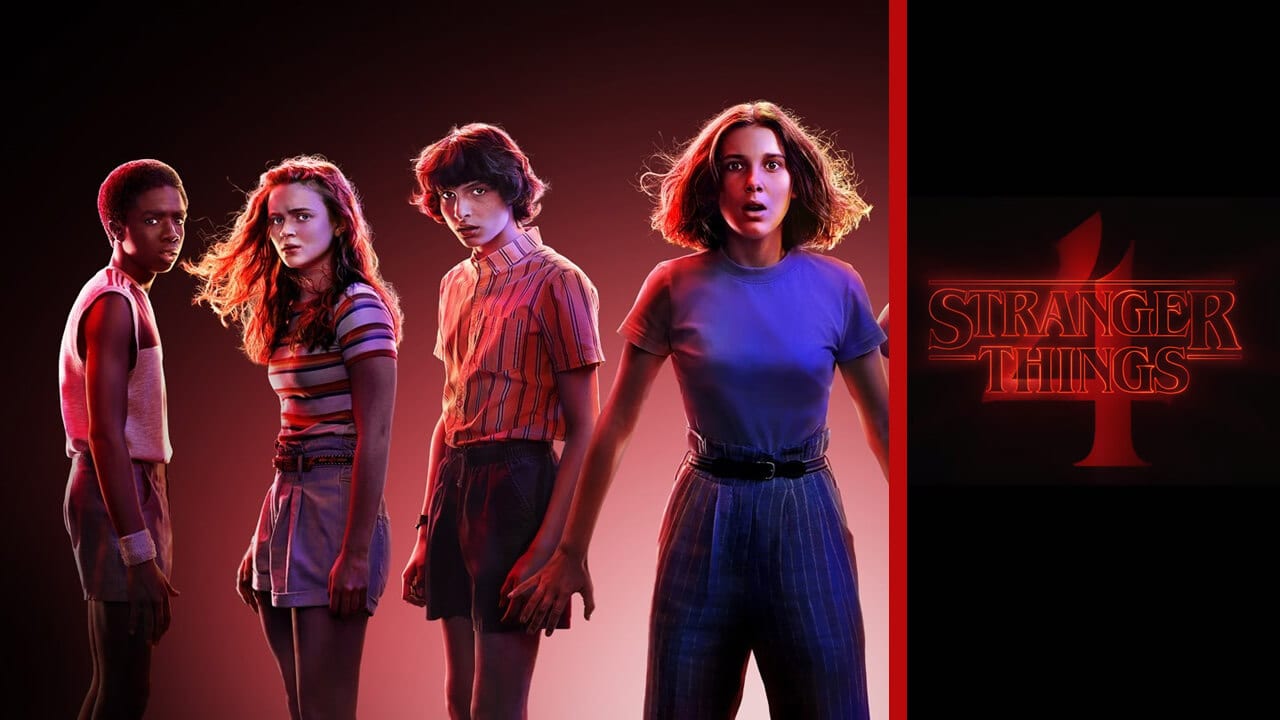 Stranger Things season 4 has been in the news ever since season 3 concluded. The fans of the show were curious to know what will happen now that a secret portal is opened upside down. Surely, Hawkins is going to meet with several hurdles in the upcoming season. However, to clear your thoughts, Stranger Things has unveiled the trailer for season 4. Yes, Stranger Things season 4 is almost here. The trailer is intriguing, and it has opened gates to many questions, especially regarding Eleven’s past. The show maintains its mystery and thriller in the trailer as well. So, without further ado, let decode the trailer and discuss more about the show.

Jim Hopper is not the only one who will make a return this season. Eleven’s mysterious past is accompanying him as well. The upcoming season is going to scary as well as thrilling to watch. We might also get to know the real devil of the Hawkins National laboratory while getting to know Eleven’s past.

Stranger Things is a Science Fiction horror American thriller. The show made its debut in 2016 and is currently on its way to premiere fourth seasons. Created by the Duffer Brother, the show streams on Netflix. Stranger Things has earned several accolades and is one of the best Tv series to stream on Netflix.

On May 6, Stranger Things released a brand new trailer for its fourth season. The one-minute clip was enough to creep us and scare us with everything happening inside the Hawkins National Laboratory. Moreover, while virtually wandering in the frightening corridors of the laboratory, we also encounter a “faceless” man whom every child calls papa. Many believe that it is Dr. Martin Brenner.

The man in a suit that we cannot see is believed to be the person who kidnapped all the children to conduct his mysterious experiments. Later on, Matthew Modine says in a voice-over that today he has something very special planned. And then the camera turns towards Eleven, and he continues, “Eleven are you listening?” Millions of fans have turned in to see the trailer. And they are curious to know about what is going to happen in the new season. However, we are sure that the fourth season will dig deeper into Eleven’s past.

Millie Bobby Brown will reprise her infamous role of Eleven also known as El. However, the audience is confused if the fourth season will only focus on Eleven’s past or if it also uncovers the origin story of all the characters. Also, we might witness more flashback scenes in the upcoming season. We expect to see other children in the laboratory who possess special powers like Eleven. So, gear up before season four arrives.

Check out the trailer down below:

Stranger Things- When is Season 4 coming?

Even though stranger Things has released a new trailer for season 4, the release date is still not on the table. Because of the pandemic, season four was pushed back for several months. However, it was previously stated that in October 2020, production had begun once again in Atlanta. We can expect the show release in 2021, in the beginning, or mid-2022. 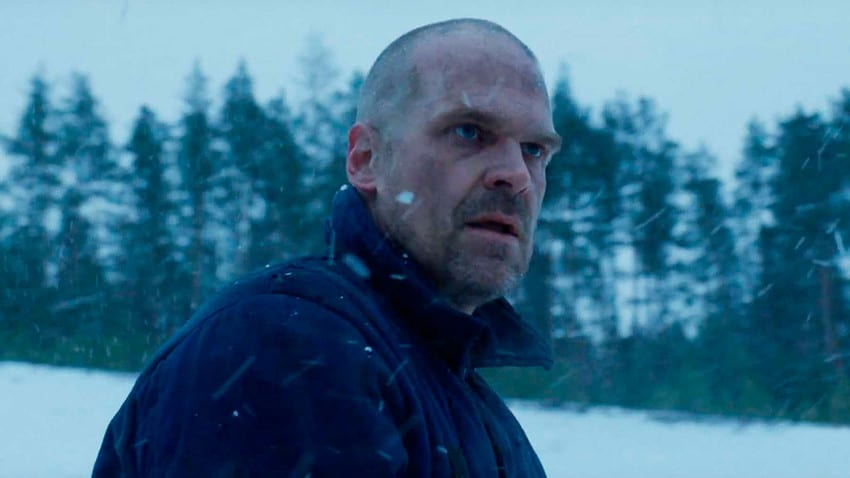 Most of the shots of season four will likely happen in Russia, where Jim Hopper was last seen in season three. Hopper is being captivated at Kamchatka by operatives.

Creators of the show, the Duffer Brothers, earlier talked about Hopper and his fate in season four. They said that things are not well for Hopper as he is far away from home in the snowy land of Kamchatka. Meanwhile, Back in Hawkins, a new horror is rising. Something that was buried a long ago will surface. They also confessed that season four is the biggest and most frightening season yet, and they cannot wait for everyone to see it. In the end, they asked people to pray for “American” Hopper.

Until then, catch up on the previous episodes of the show. All of them are available on Netflix. You can stream Stranger Things here.

Also Read: Awake: New Netflix Movie Trailer – What is it About?