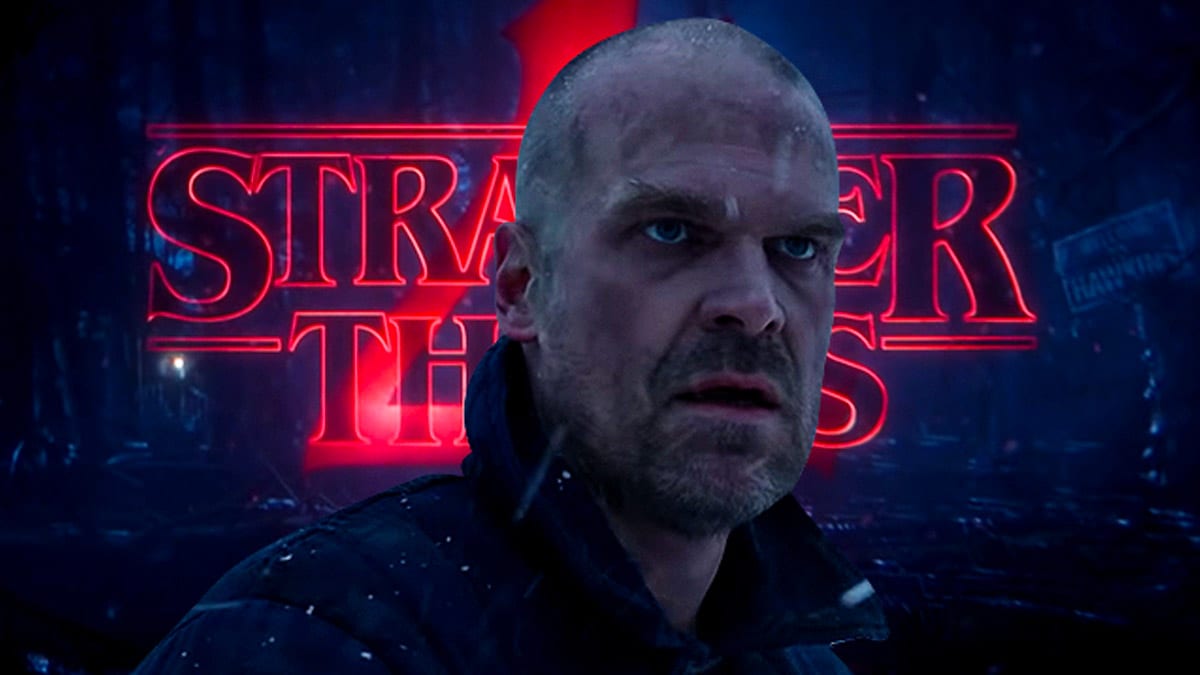 One of the best science fiction horror series ‘Stranger Things’ might anytime make a come back with its fourth season and again an 8-episode season will be released by Netflix with more amazing theories behind it. Each and every minute of this series is full of emotions, speculations, and assumptions and with every new episode, all the viewers are just highly curious to guess what can now happen, that can bring more variations to the story and whatever Netflix introduced in every season, it is all insane and completely beyond the expectations.

Netflix has remained really perfect and insane with this as it is Netflix’s one of the most-watched series that Netflix was never ever imagined can be. The screenplay and the writing of this series are completely amazing and all the people that Netflix has hired for the making of this series are really experienced people who were already a part of some big and amazing projects. Netflix recently announced that it mind end this series after the fourth or fifth season, and this decision will be dependent on a lot of factors.

But, for now keeping this aside, as we all know the fourth season is happening very soon, and hence even before the release only the fans have started guessing the theories for season 4 that can take place and we have got a lot of suggestions from the fans of this series till now, but today, we would like to share the theories we will believe in that can take place in the season 4. We would definitely like to know your opinion about some of the theories that we are going to share and if you have some of your own then do share them with us below.

So, now as you have finished binge-watching season 3, so let’s have a look at the expectations and theories of season 4 that we believe can happen. 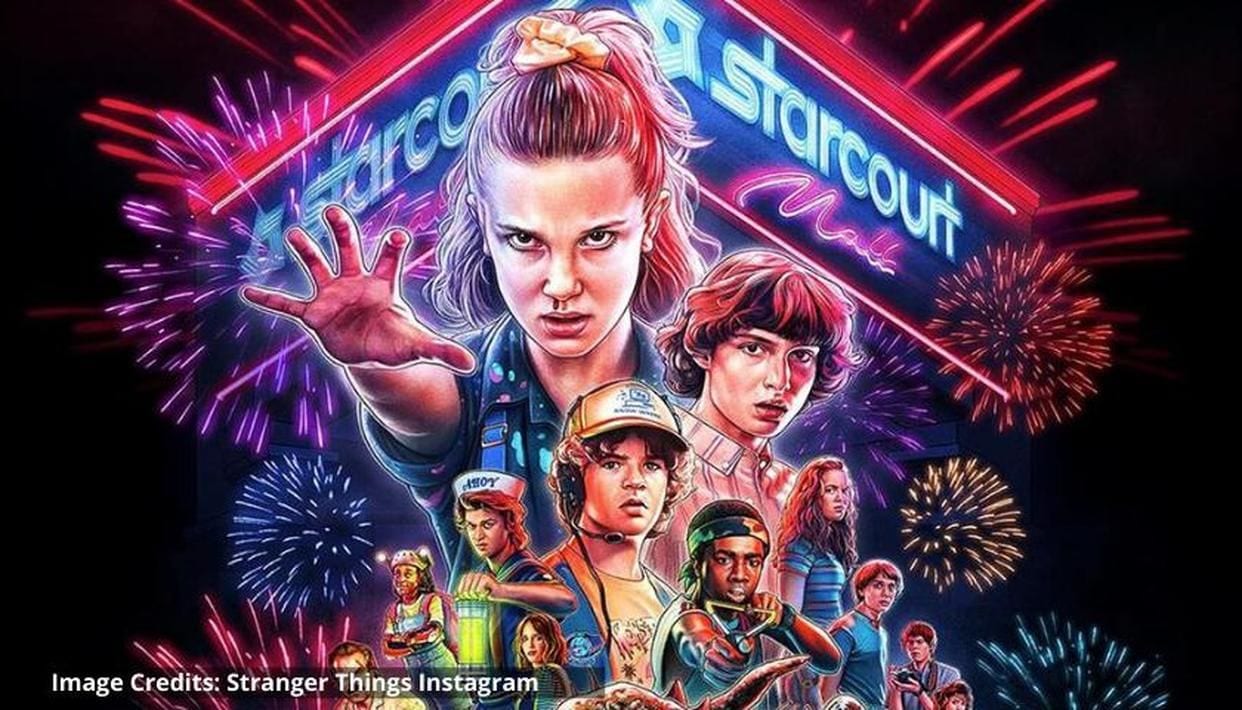 Poster Of The Stranger Things Series

Eleven will get her powers back

As seen at the end of season 3 that Eleven has lost all her powers to the unknown creatures. The powerful Eleven was not able to move even a small thing with her mind and she couldn’t believe that this has happened with her and this honestly no one was ever expecting. After having a constant battle with Mind Flayer, it was seen that she exhausted all her powers and all her energies are destroyed. If anything is given, then we can expect that the powers of Eleven are back and she will be again seen saving the people of Hawkins from Upside Down. 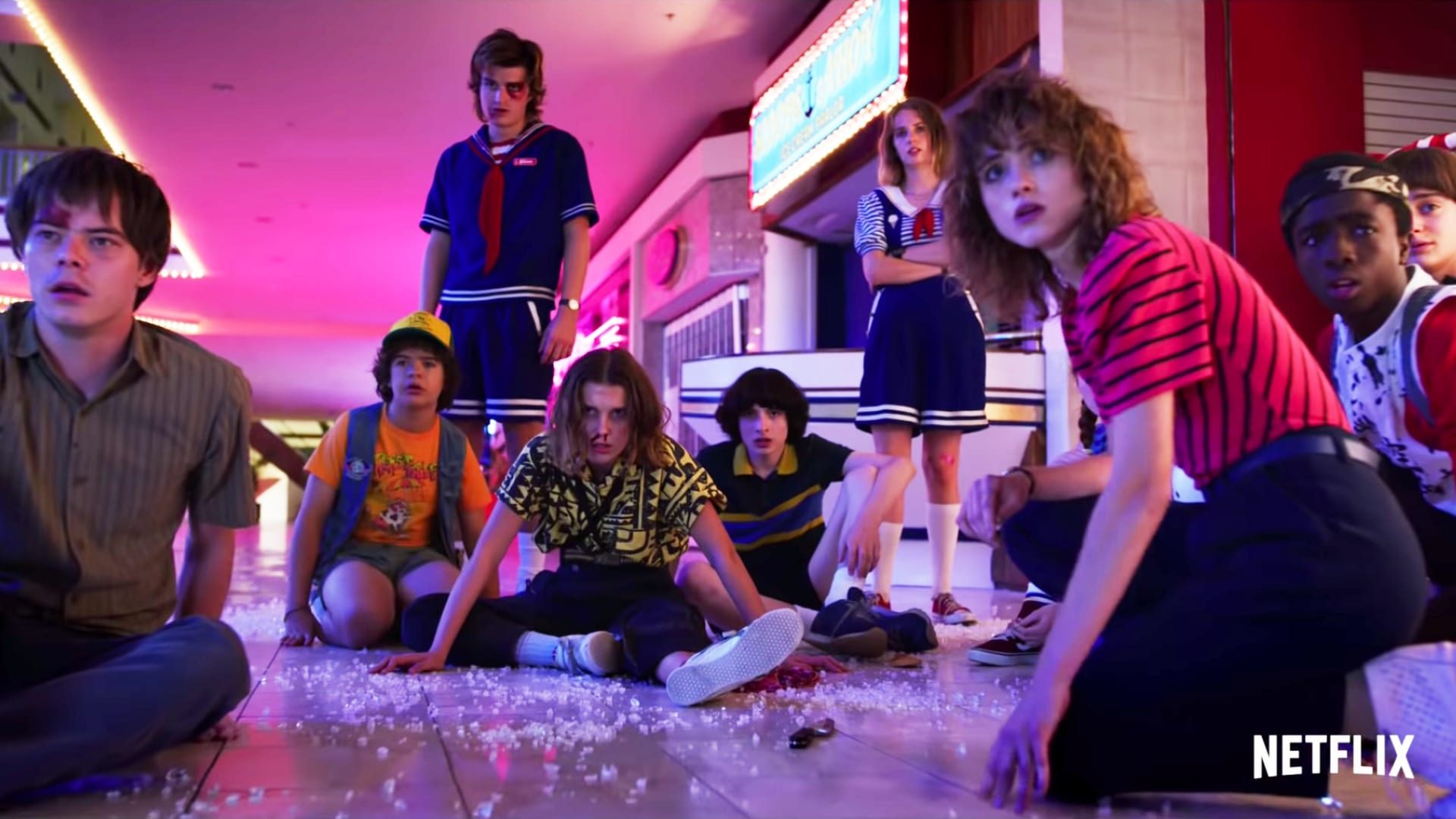 A View From the Last Season Of The Stranger Things

Hopper is in the Russian jail

If Hopper was not in the ‘Upside Down’ then he might surely be trapped in the Russian Jail. This character of Stranger things was shown trapped in the jail in Season 3 post-credits sequence. Although Harbor has hinted towards this in an interview, it is not sure that this is the actual scenario as, like others, he might also be unaware of the actual theories and might be making guesses like others. 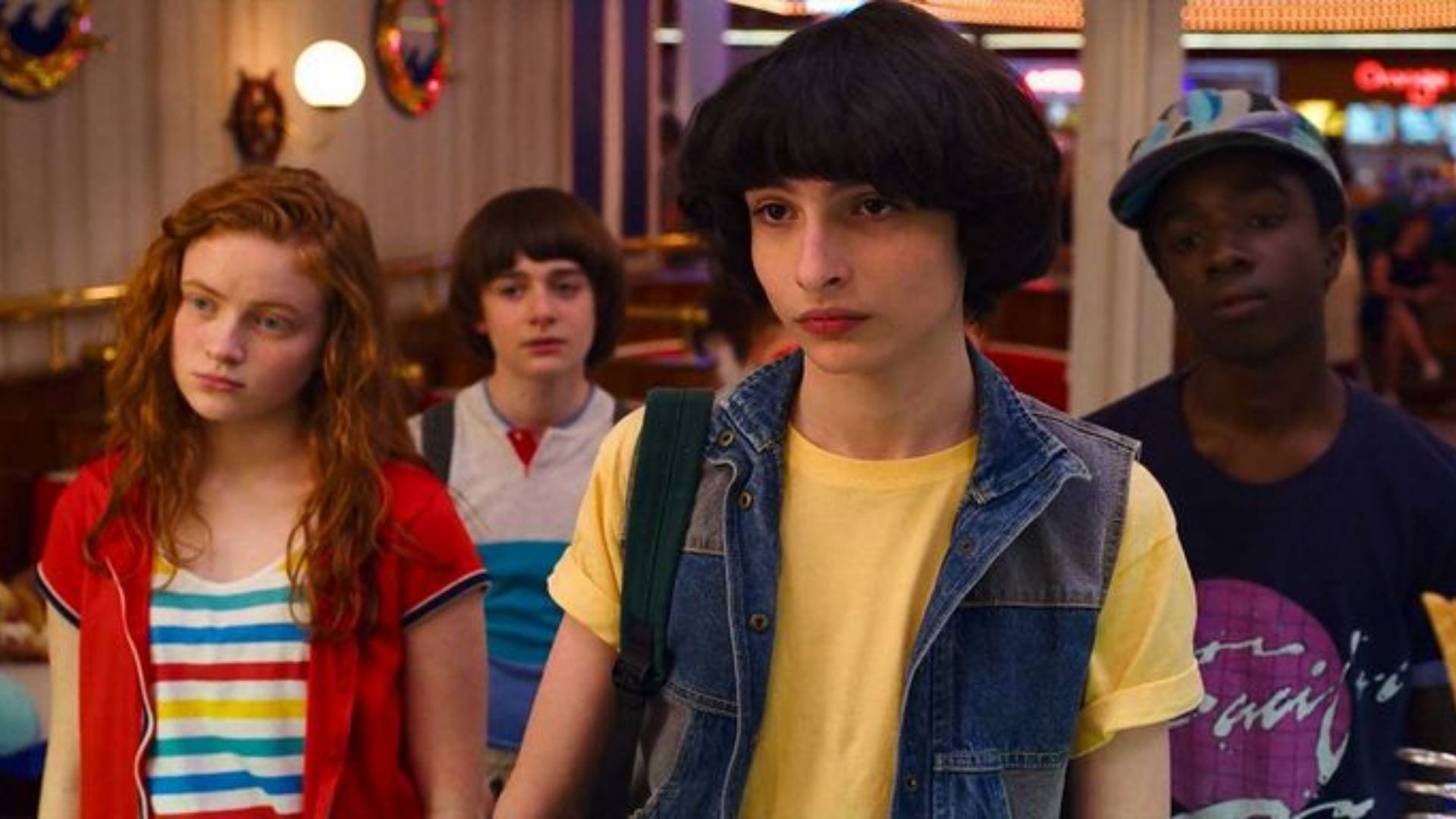 A Glimpse From The Previous Season of This Horror Series

The Upside Down was the work of Will Byers

Three seasons have already passed away and still, this puzzling mystery of ‘Upside Down’ is not yet solved and is Will Byers responsible for creating this dangerous thing that has caused a lot of troubles. Will and Jonathan’s dad Lonnie were both money-minded and they could do anything for money and hence this has led to the creation of this ‘Upside Down” and they were not expecting it can go against them only. But one more thing, Will was trapped in this Upside Down for the complete first season but he wasn’t killed liked others.

Every other person who has encountered the dangerous Demogorgon has been killed but Will was completely fine when he was found. Why this has happened, why Will was not killed, we think you might have got our point and this can be one of the theories that can be revealed in season 4 that, this Upside Down was the invention of Will. 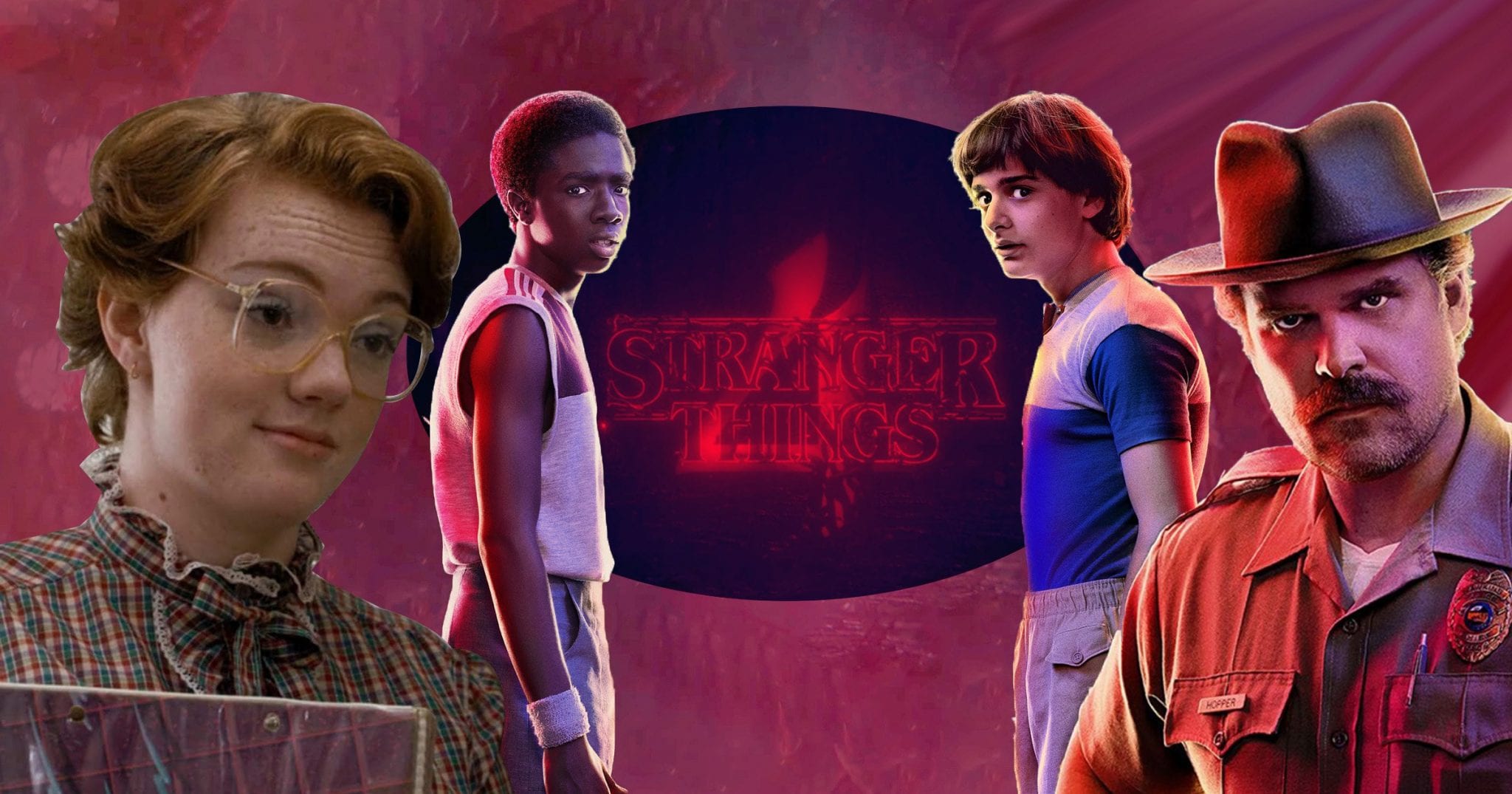 Poster And Lead Characters Of This Netflix Original Series

Everyone will leave Hawkins

All the favorite characters of your can be seen leaving the town of Hawkins, Indiana and this was a hint given by the creators in 2018 during an interview that they can’t make every bad thing happening to Hawkins and before the end of this series, you can surely see your favorites leaving behind this town just like Joyce left with his kids at the end of season 3.

A lot of things can happen and a lot of theories are believed what is actually going to happen, you will come to know when the complete season is released by Netflix.