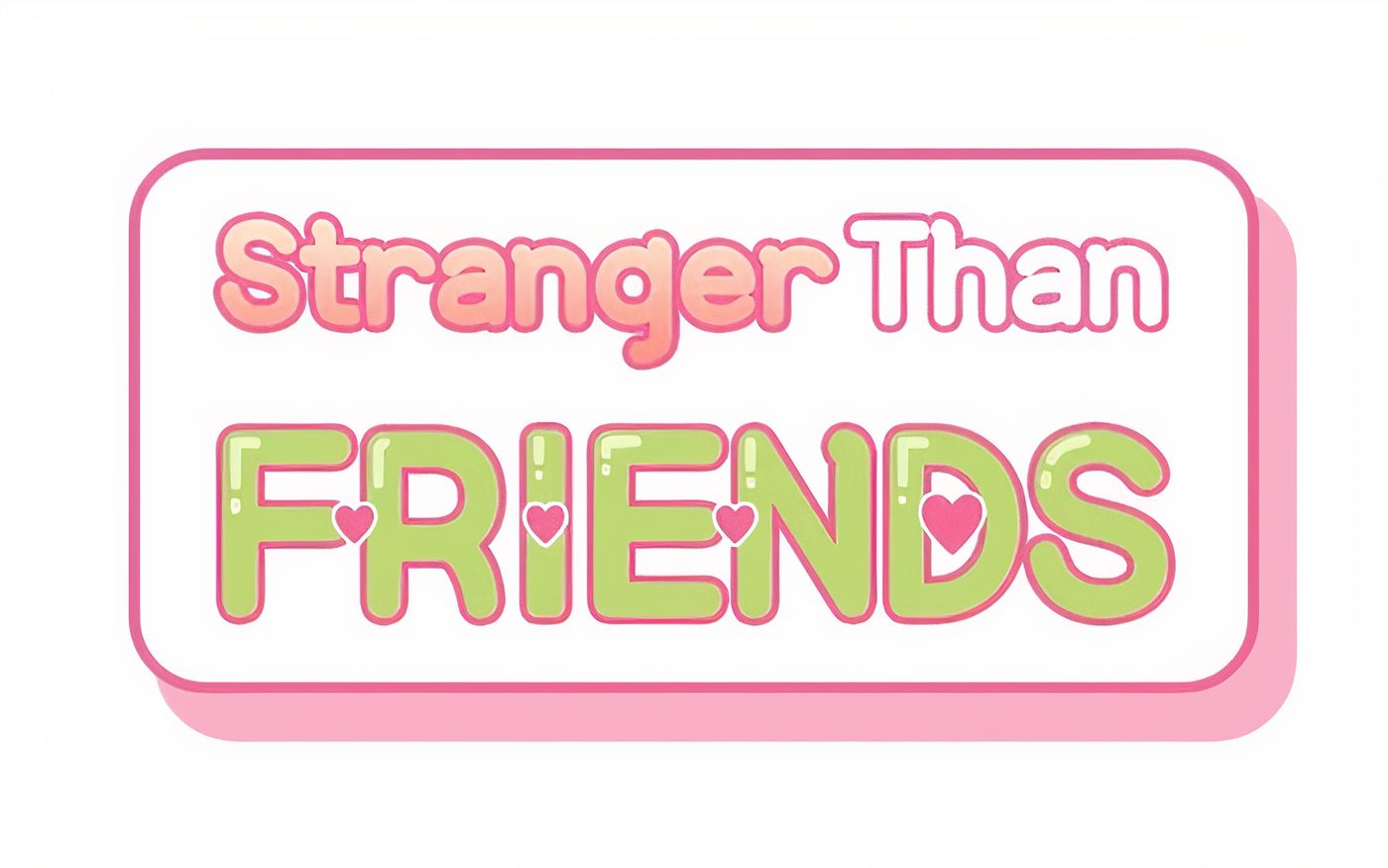 Korean BL manhwas have been coming at us one by one with each passing month. To be honest, at this point it is difficult to even keep up with most of them. Regardless, fujoshis and fudanshis are grateful to these artists that almost break their backs for providing us with some amazing content. These works of art, that is manhwa, are loved and appreciated by many fans. One such manhwa is “Stranger Than Friends” by Yeoro and Sagold. Stranger Than Friends is perhaps one of the most hyped manhwas in the BL side of the world. It doesn’t only give us an amazing storyline but also gives us characters with amazing visuals sprinkled with some sweet and spicy scenes.

This manhwa first came out in 2020 and is published on the platform Lezhin. It has been released in two languages which are Korean and English. The manhwa’s story is brought to us by Yeoro while the artwork is created by the artist, Sagold. This artist has worked on other BL manhwa before serving both the roles of the author as well as the artist. The art style used is definitely one that is very eye-catching.

What is the manhwa about?

Stranger Than Friends is the story of two childhood best friends named Lee Hyuk and Inseo. The story starts off with Lee Hyuk watching a video on social media wherein they recreate childhood photos. This is also when we find out that his mom doesn’t live with him anymore. Suddenly, he gets a call from his best friend Inseo and heads over to his place. As he enters the room, he finds Inseo looking at photos of them from their childhood. Wanting to recreate these pictures like in the video, he pleads with Inseo who agrees only on one condition, he gets to choose the photo they recreate. Inseo then chooses a picture that causes events to escalate pretty quickly.

The story, thus, continues to tell us about how Inseo and Lee Hyuk cross the friendship line by getting sexually involved with each other. However, they always keep one leg inside this line since they do not want to ruin their 23 years of friendship. What is even more interesting is that Inseo genuinely likes Lee Hyuk but is too afraid to let the truth out loud. Meanwhile, Lee Hyuk is seen struggling to identify and keep his own feelings at bay.

The story also introduces us to other characters like Inseo and Lee Hyuk’s two other friends who have their own relationship issues as well as Lee Hyuk’s boss who has a secret desire for Lee Hyuk. Among all this, Lee Hyuk and Inseo have fun at the cost of their friendship. This causes anxiety among both the leads which in turn becomes the main conflict of this manhwa.

The end of season 1:

This manhwa recently ended its first season with 35 chapters. As mentioned above, throughout season 1, the main conflict of the manhwa was the growing anxiety of our protagonists as they struggled to come to terms with their feelings. In the final chapter, we see Inseo sleeping soundly while next to him Lee Hyuk reminiscing about the days Inseo was there for him. He then goes on to recall the time he cried when Inseo got his first girlfriend, finally realizing why he reacted the way he did back then.

When he accidentally wakes Inseo up by brushing his hair, the latter asks him why he wasn’t sleeping. To this, he replies by telling Inseo that he likes him. Shocked, Inseo sits up to make sure he heard it right and Lee Hyuk repeats what he said again. With this, the first season of Stranger Than Friends came to an end leaving fans desperate to know what happens next.

When can we expect Stranger Than Friends Manhwa Season 2?

It has been 2 months since season 1 has ended. As of now, we have no news regarding when Stranger Than Friends Manhwa Season 2 will be out. However, currently chapters on a second couple of the series, Sanho, and Tak. This side-couple, who are also friends with the main protagonists Inseo and Lee Hyuk, have a problematic relationship. These additional chapters will mainly focus on them and how they resolve their issues. Once these chapters end, we can expect the second season of this series filled with comedy and romance.

Till then, you can read other works like “Make Me Bark” and “Your Wish is my Command” by the same author.

Also Read: How to Read Manhwa: A Complete Guide to Get Started