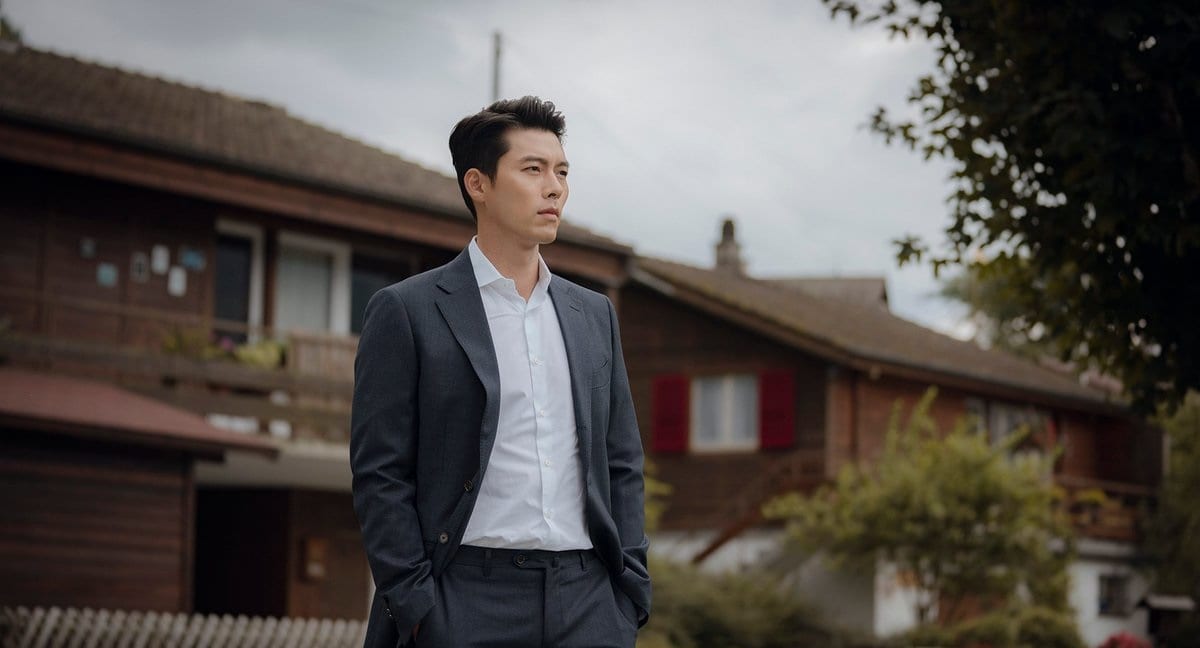 Hyun Bin is a well-established and successful megastar in the South Korean acting industry. He has been garnering international fas as well in the drama ‘Crash Landing On You’ in 2020. He had started gaining attention from kdrama viewers in the year 2005 with a rom-com kdrama My Name is Kim Nam-Soon. Since then, he’s been making his way in the hearts of the people through amazing kdrama appearances and movies. Hyun Bin is one of the highest-paid actors in Korea, and due to his achievements, Hyun Bin was established as a top Hallyu star.

For his actions in the ‘Secret Garden,’ he won the Baeksang Arts Awards Grand Prize in 2011, Baeksang Awards For Most Popular Actor in Film in 2006 for acting in A Millionaire’s First Love, and finally was awarded the Baeksang Arts Awards for the Best Actor in 2020 for ‘Crash Landing on You.’ Hyun Bin is also known to be quite generous. At the 50th Savings Day held by the Financial Services Committee, Hyun Bin was awarded the President’s award for saving 35 billion won, that is in US dollars $33 million, in 17 years. It was revealed in March 2020 that Hyun Bin had secretly donated 200 million won to help fight against the Covid-19 outbreak. Keep reading to know more about Hyun Bin.

Hyun Bin’s real name is Kim Tae-Pyung. He was born on the 25th of September 1982, which makes him 38 years and his zodiac sign be Libra. Hyun Bin has an elder brother. His childhood was like any other childhood except that he was pretty good-looking. Hun Bin wanted to be a detective, and when a senior student advised Hyun Bin to try out for the theater club and practice acting. Hyun Bin was scouted by a tent management agency while he was on a bike ride with his friend. Hyun Bin’s parents did not like the idea of him becoming an actor but let him persuade. His parents enrolled him in Chung Ang University, one of the best universities for persuading acting. In this university, he earned his Master’s Degree. Hyun Bin participated in various plays and was worked lighting while at the universities.

Hyun Bin made his debut in the KBS drama ‘Bodyguard.’ He was not cast as one of the main leads but only played a supporting role. Hyun Bin was cast in the MBC drama ”Nonstop 4” in the same year, the drama and Hyun Bin both gained popularity. In Jung Ok, a famous screenwriter who had previously written many of MBC’S drama such as ”Sunflower” and ”Ruler Of Your Own World” was impressed by Hyun Bin’s performance in ”Nonstop 4” and saw the immense potential in him so she introduced him to the PD who was Kim Jang Man.

Hyun Bin played the leading role besides Lee Na Young, Kim Min Jun, and Kim Min Jung in the MBC broadcasted drama ”Ireland” in 2004. Ireland was one of those dramas that do not receive high viewership ratings but, through their impressive storytelling, garner a huge cult-like fanbase. Ireland received critical acclamation, and so did Hyun Bin’s performance. Hyun Bin played a bodyguard in Ireland who always wanted to help those in need, and the courageous character played by the good-looking Hyun Bin gained a lot of popularity and after the great success, he played the role of Hyun Jin-Hun in ‘My Name Is Kim Nam Soon’ and received ratings in excess of 50%, which is one of the highest ratings for a Korean Drama Series.

After starring in ‘My Name Is Kim Namsoon,’ he continued to act in amazing movies and TV series like A Millionaire’s First Love, I Am Happy, Worlds Within, a remake of Late Autumn, Secret Garden, and more. 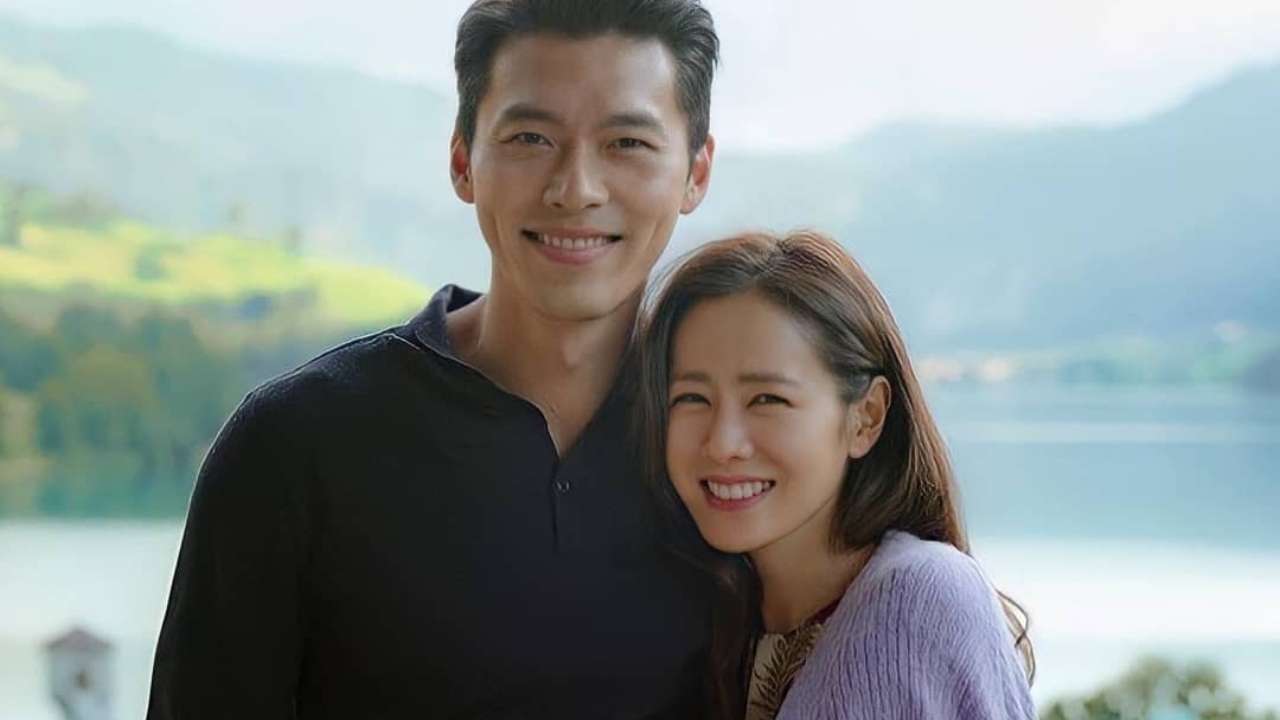 Fast forward a few years from 2011, in 2020, Hyun Bin started getting worldwide recognition from starring in the Kdrama ‘Crash Landing On You’. This was a great deal for his career and personal life. It was a great deal for his personal life because he and his Crash Landing On You co-star Son Ye Jin started dating at that time, and the couple is still going on. When asked about his success from the drama Crash Landing On You, Hyun Bin replies that” It feels crazy. Since I can’t meet fans like I could before the COVID-19 outbreak, I express my feelings through handwritten letters. I feel the effects of it, but I also can’t quite wrap my head around it.

Hyun Bin’s life has been quite tough, and the problems he faced make him what he is today. Fans will love and cherish Hyun Bin.