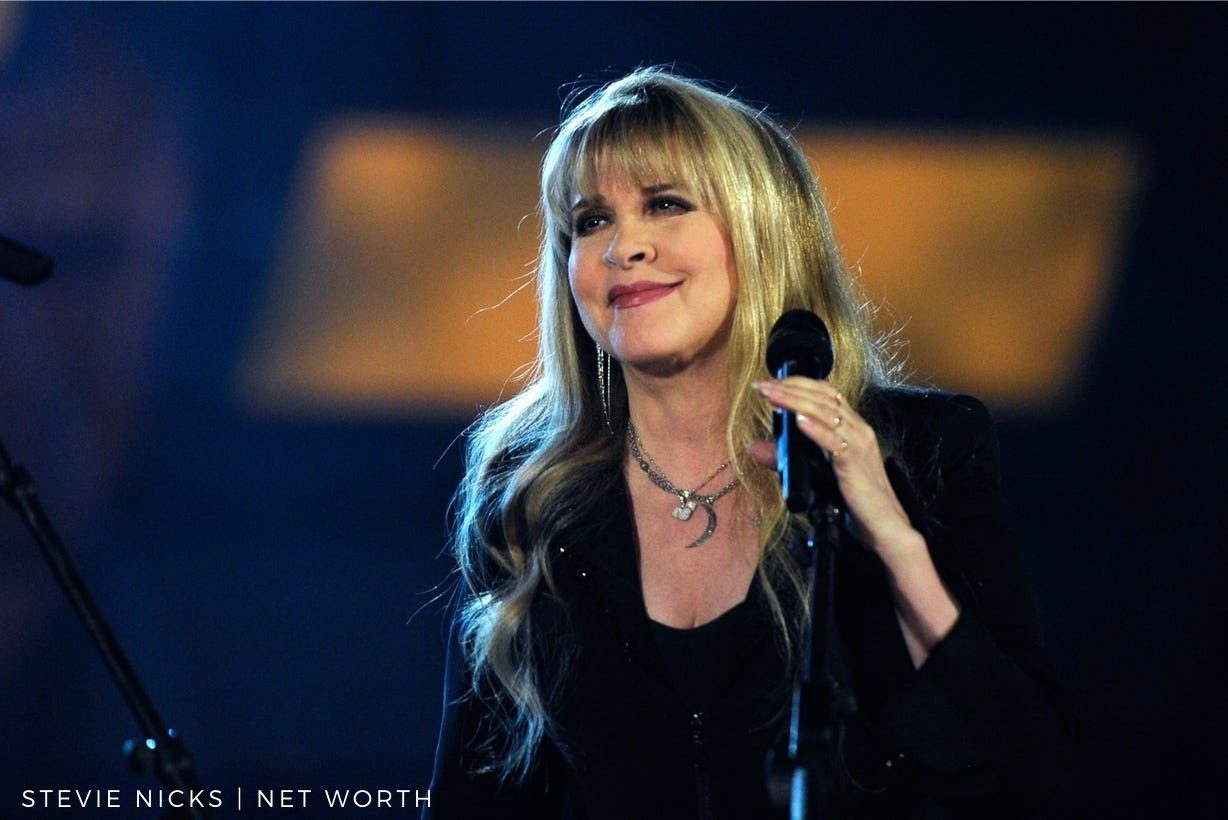 Stevie Nicks is a famous singer-songwriter and producer well known for her work with the Fleetwood Mac band and soloist. In this article, we will talk about Stevie Nicks net worth and personal life. The 73 years old singer-songwriter, Stevie Nicks, is known for her notable voice, mystical staging personality, and poetic lyrics. She is the true legendary queen of Rock and Roll music. Stevie has worked with various musical artists such as John Stewart, Walter Egan, Buckingham Nicks, Tom Petty, and the Heartbreakers, Don Henley, etc. Her music career is so vast and rich that she was named one of the 100 greatest songwriters of all time.

The American songwriter Stevie Nicks was the first woman to have been recorded twice into the Rock and Roll Hall of Fame in 1998 as a member of Fleetwood Mac and 2009 as a solo artist. She has been nominated and received numerous awards such as Grammy Awards and American Music Awards. Stevie has been working in the music industry since 1966. It shows that she began singing at a younger age. It has been more than five decades since the music industry found the gemstone Rock Queen Stevie Nicks.

Read Also: Heidi Montag Net Worth: How Much is the Reality Star Worth?

Stephanie Lynn Nicks was born on 26 May 1946 in Phoenix, Arizona, to Jess and Barbara Nicks. At the young age of four, she was taught singing duets with her grandfather. Most of her childhood was spent moving from one place to another as her father’s job required frequent relocation. Stevie attended Arcadia High School, where she joined her first band, the Changing Times, a folk-rock group centered on vocal harmonies. Later on, she enrolled at San Jose State University while planned to become an English teacher. However, due to her father’s support, she dropped out of college and pursue a musical career. 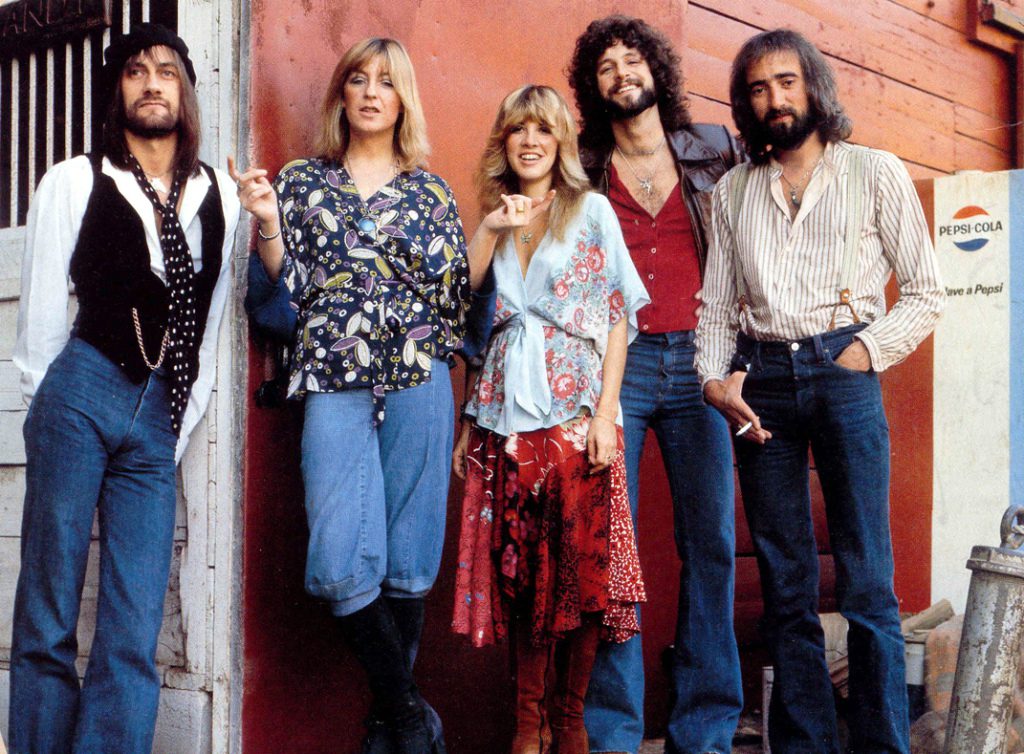 The beginning of her musical career was bumpy. While pursuing her dream, she had to do menial jobs to keep food on the table. However, after becoming the lead singer in the Fleetwood Mac band, there was no backing off. Her musical work with the band went smoothly. Their second album, ‘Rumors’ won various music awards and became one of the top-selling albums. After growing success with the band, Stevie gained more confidence and decided to record her solo albums.

Stevie’s solo album Bella Donna became a hit and sold more than a million copies in the first three months since its release. Since then, her career as a singer-songwriter has been growing steadily. According to reports, Nicks has recorded eight solo albums and eight albums with the Fleetwood Mac band.

Stevie’s love is very complex, far from a fairy tale. She was once married to Kim Anderson in 1983. However, the couple divorced in the same year. They did not marry out of love but out of grieve of losing their beloved Robin Anderson, who was a friend of Stevie and also Kim Anderson’s wife. After the divorce, she dated Joe Walsh, an American rock guitarist, singer-songwriter for three years before they parted away; because of mutual drug abuse. According to the news, she is single and has decided to focus on her dream of creating music to her heart contains. 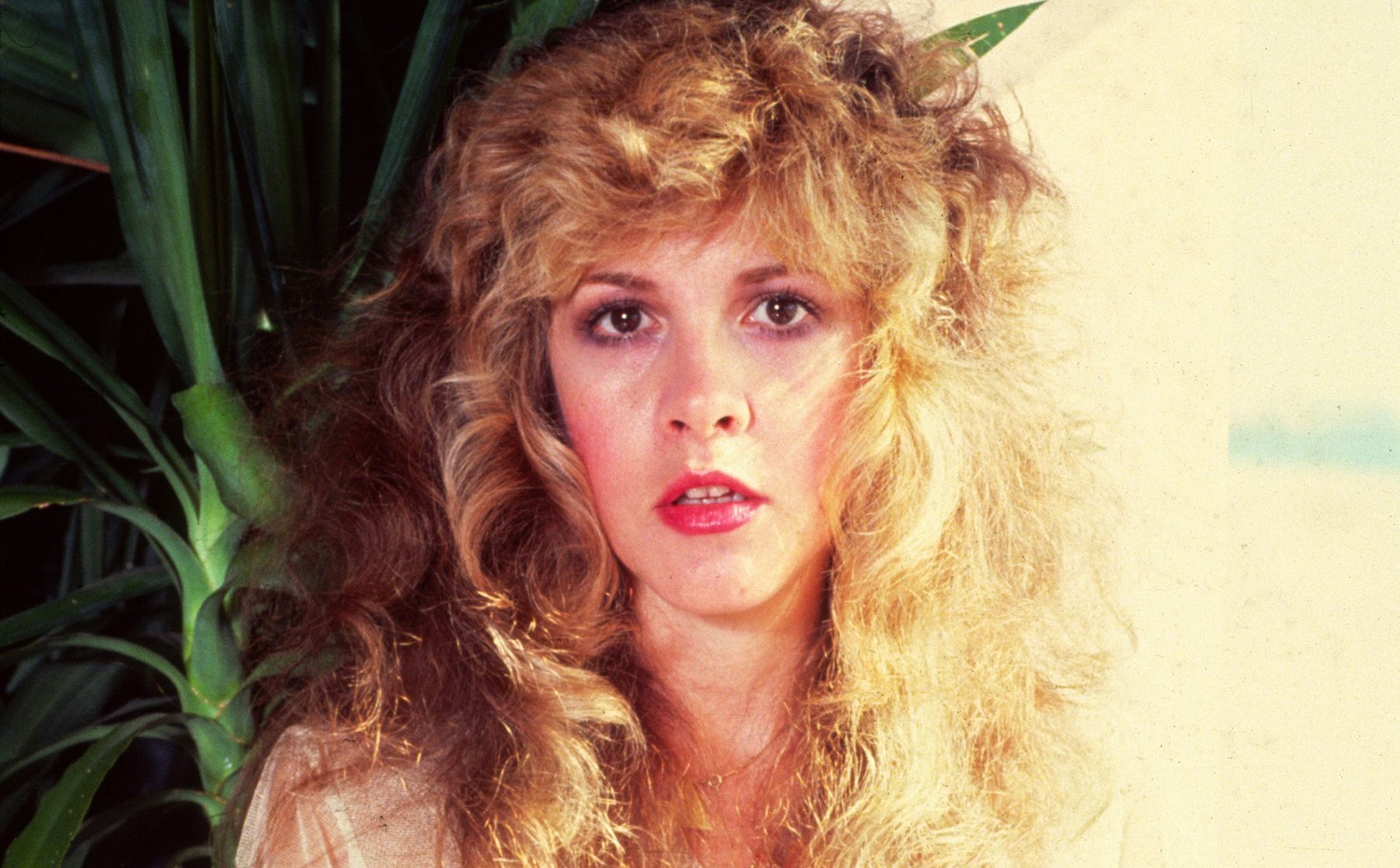 Stevie Nicks net worth is estimated to be $120 million as of 2021. The 73 years old singer is still in her prime time. Earning the title – Rock Queen, her career as a solo artist grew for so many years. Therefore, a big part of her net income comes from her singing and songwriting career. According to sources, Nicks had sold 80% interest of life worth earning in the copyrights to music publisher Primary Wave for $80 million in December 2020. She earned $200,000 per show over 60 shows, according to her deal with Live Nation.

Her fortune does not end here. Stevie has spent $9 million for a gated house in the Pacific Palisades neighborhood of LA, which she eventually sold in 2017. She owns an ocean-view penthouse in nearby Santa Monica worth $3 million. Nicks had also built an 8000 square foot mansion in Paradise Valley that she shared with her brother and his family. In 2007 she sold that mansion for $3 million. Stevie has been working hard, ruling her title Rock Queen. At the age of 73, she still shines like the brightest star, motiving the younger generation to become the soul of the music industry.

Read Also: Sebastian Bach Net Worth: All About the Singer& Earnings