The actress and musician celebrates her engagement with a sweet little diary entry! 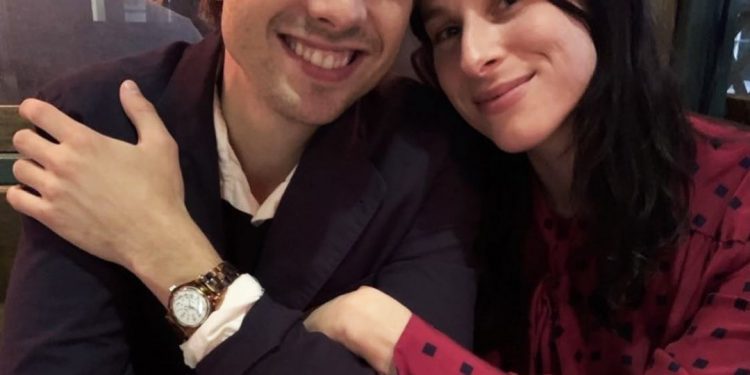 Is Steven Spielberg’s Daughter Sasha Engaged? Congratulations are in order as Sasha Spielberg is engaged! Guess who filmed the whole proposal? Well, it is none other than directing icon Steven Spielberg! As his beloved daughter got engaged, Steven captured the whole thing like a doting father. Sasha further revealed that Steven was filming the whole proposal in utter secrecy, and his daughter called it a classic move! He sure is the best man to have done the filming!

Sasha Spielberg took to social media to confirm the big news. She is an actress and musician who goes by the name of Buzzy Lee. Sasha also uploaded a few adorable pictures on social media as followers got to see the beautiful ring that sealed the ring. What caught followers’ attention was a picture of a diary entry from November 2020 where Sasha has written that she was going to marry Harry.

The actress is engaged to famous restaurateur Keith McNally’s son Harry. Harry is reportedly an artist and designer who is based in New York City. Sasha uploaded a picture of the two on social media back in July while gushing over her man. Take a look at this adorable diary entry and the engagement ring.

My diary proves to be right yet again pic.twitter.com/tJlMyhm27C

Celebs including Ariana DeBose, Gwyneth Paltrow, Zooey Deschanel co-articulated the happy couple. The New Girl star further said that she loves this love story! HAIM also congratulated the pair. Sasha worked with HAIM on Paul Thomas Anderson’s Licorice Pizza. The songstress earlier revealed how she won’t through another breakup during COVID and then truly met the love of her life in the form of Harry. While talking about the relationship, Sasha explains how the intimacy of getting to know someone during COVID is quite similar to that of getting to know a record, that’s what it’s been like for her.

Sasha earlier released an alternative album titled Spoiled Love in 2021. The singer is all set to appear on HAIM’s tour later this year as well. The actress and singer eager admitted that why she needed to shy away from her famous last name while pursuing her solo creative career. 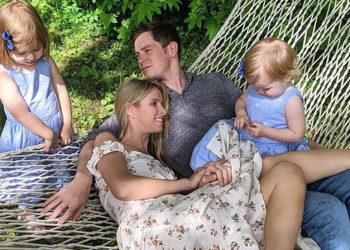