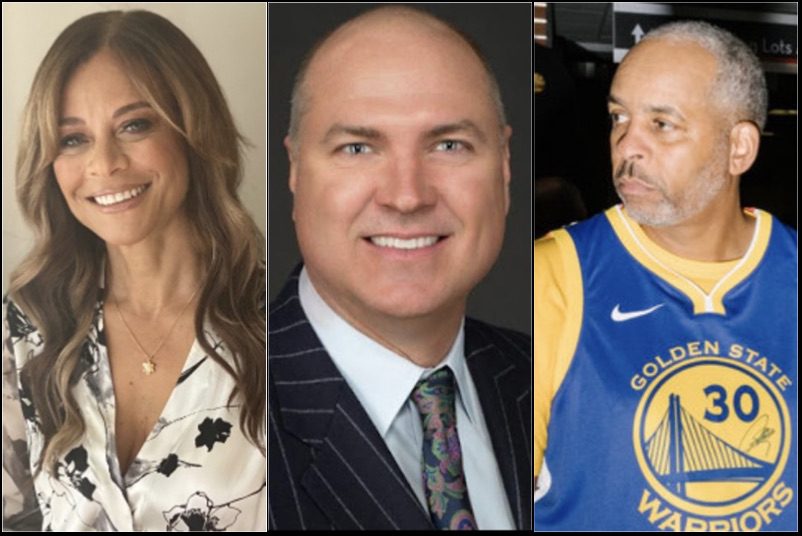 For the past couple of weeks, the famous Curry family seems to be in and out of the trending news constantly. Steven Johnson NFL Affair is one trending news along with everything about the famous Curry family. The main cause behind these trends is the alleged news that Steven Johnson has slept with Dell Curry’s mother, Sonya. Here’s everything we know about it so far. Last week it came to news that Dell Curry and his wife Sonya are all set to divorce and part ways about 33 years after their marriage.

Moreover, the whole exercise is not turning out as smoothly as one would expect. The divorce is stirring itself toward a very messy direction which has suddenly put all eyes on the Curry family. Moreover, Steven Johnson from NFL has also come under the spotlight after allegations made by Dell Curry. In fact, the divorce settlement papers that were filed by Curry also accused Sonya of cheating on him with Johnson. It also lying about it incessantly when inquired later.

Well, frankly, Steven Johnson has only made it to the spotlight because of his association with the famous Sonya Curry. Otherwise, he is not a very well-known football player that a lot of people talk about. However, recently as Dell Perry filed papers for his wife cheating on him, Steven Johnson suddenly started trending worldwide. That is because he is the person that Sonya Curry has cheated on Dell Curry with. 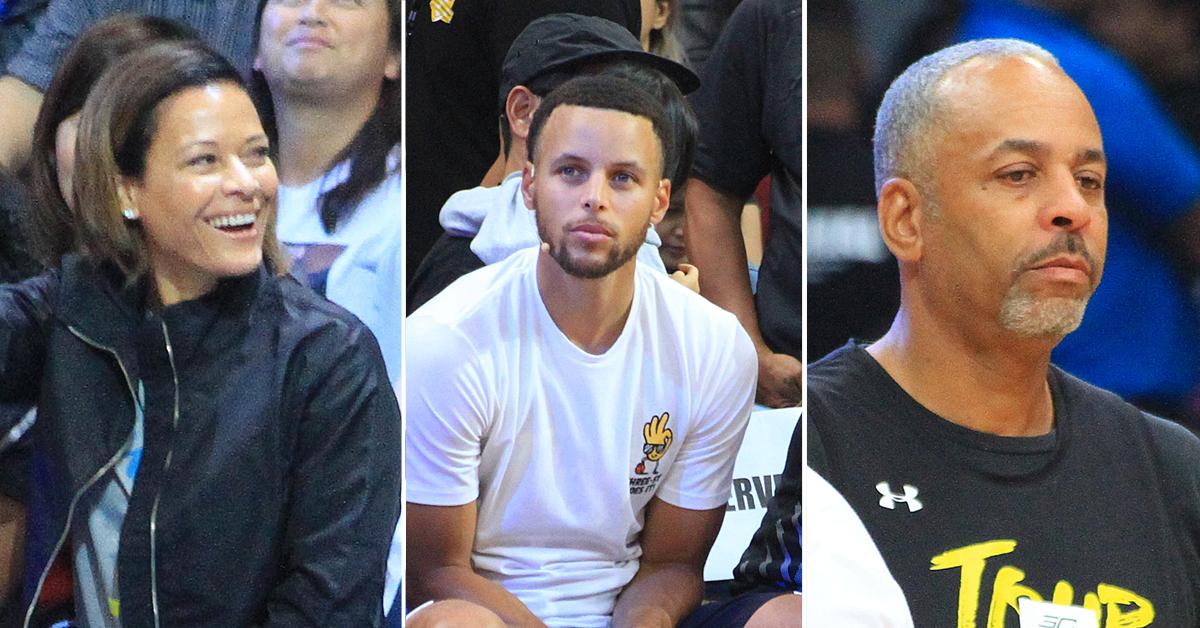 It is not just Dell who has accused his wife, she has some grave complaints about him too. Sonya has accused Dell Curry of ‘marital misconduct’ too. She said that Dell Curry has also cheated on her multiple times and that their friends and families were aware of this truth. She did not want to ‘expose the family’ and wanted to ‘protect them on final time’. However, she said that she had to come out and confess since Dell was doing the same.

The couple, who have been married for more than three decades, have finally decided to part ways and divorce each other. They made a joint statement about the same, which read that they have decided to separate and expect to be respected and given privacy in these tough times.

Who Is Steven Johnson?

Steven Johnson is an American Football Linebacker who now works as a free agent. He used to play college football for the University of Kansas. After being undrafted into the National Football League, Steven Johnson has been a member of Pittsburgh Steelers, Baltimore Ravens, Arizona Hotshots, and the Seattle Dragons. At present, he is signed with the Tennessee Titans as a free agent. Prior to this, he spent three seasons with the Denver Broncos on almost similar clauses. 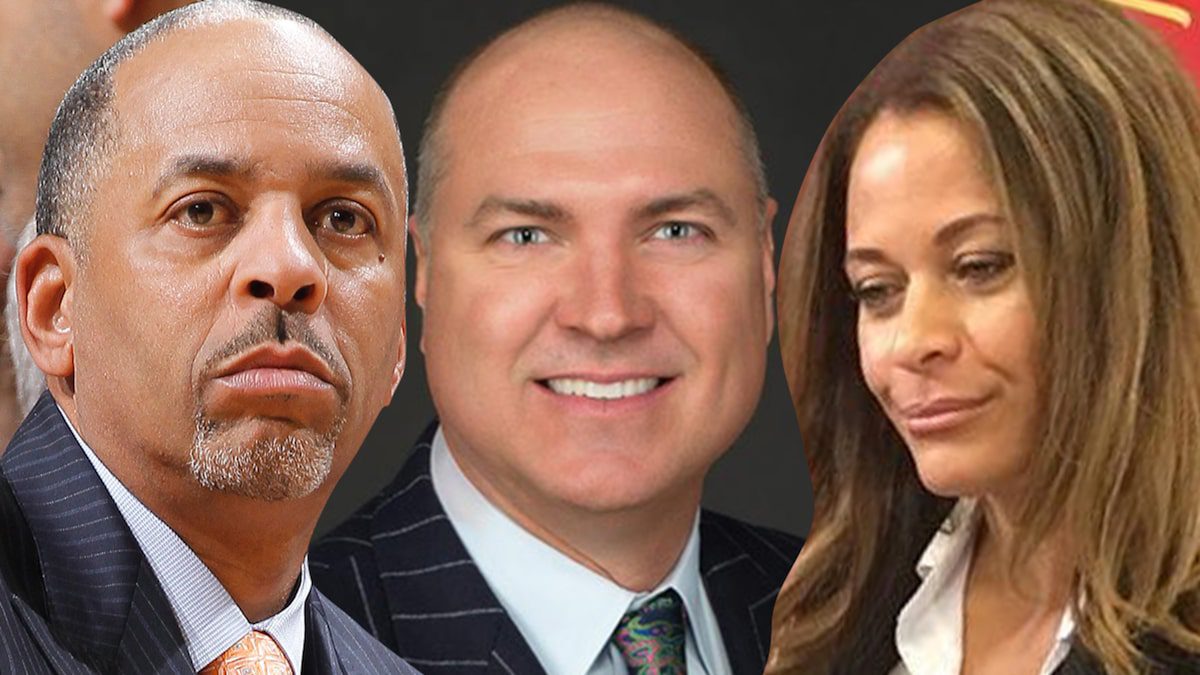 Steven Johnson’s career graph has not exactly been very perfect. In high school, he certainly had a very successful senior year. However, regardless of the many feathers that Johnson adorned in his cap, he had no substantial offers to play college football. He contacted several colleges, but to no avail. Johnson started playing for the Wyoming Seminary in order to continue playing and studying.

Here, he showed promise as a budding player which started getting his attention from several college scouts. However, fate struck again, and Steven Johnson had a massive injury to his left knee. He ended up tearing his ACL, LCL, and capsule. Johnson went through a very long period of recovery. Once he decided he was okay to restart, he began contacting colleges once again. This time the University of Kansas offered him an invitation to walk on.

Also Read: Stephen Curry Net Worth: How Rich Is The Star Player?