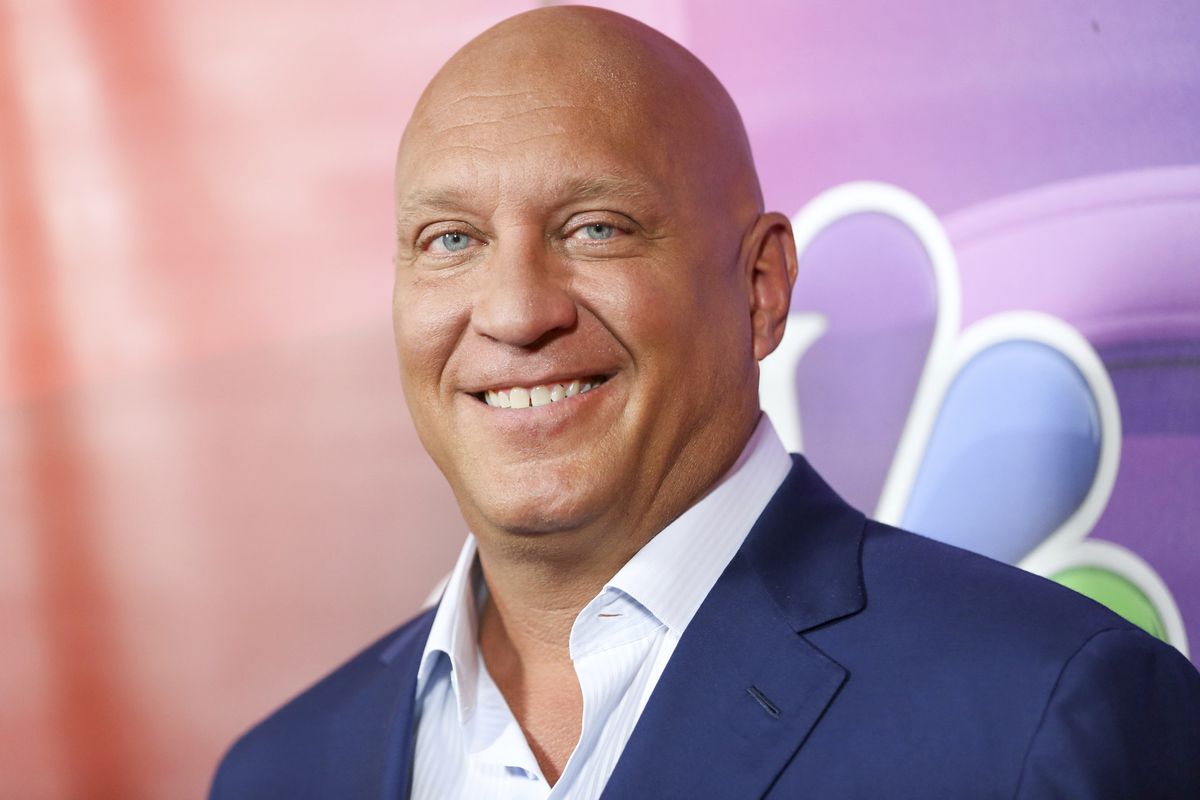 What do we know about Steve Wilkos Net Worth? Popular American television personality Steve Wilkos gained popularity after being the face of The Steve Wilkos Show since 2007. Before getting his talk show, Wilkos was the director of security on Jerry Springer from 1994 to 2007. Wilkos soon became Springer’s bodyguard and traveled all around the world with the popular celeb. Although Wilkos was working full-time as a police officer during that time,  people soon started recognizing Wilkos from Jerry Springer.

Wilkos had previously substituted for the star as a host on various occasions. It was right after Springer participated in Dancing with the Stars when the show’s producers asked Wilkos to host the show in to fill in for Springer. Wilkos hosted as many as 30 shows during that time. Before being a popular television star, he was also part of the United States Marine Corps. He also joined the Chicago Police Department as well. From being a fearless policeman to a popular television show host who helped many on the way, Steve Wilkins surely has come a long way. Let us take a look at all the details regarding Steve Wilkos Net Worth.

Steve Wilkos Net Worth is estimated to be $7million! Steve Wilkos bagged his big break after NBC Universal Television offered him an opportunity to host a talk show of his own based NBC Tower in Chicago. He used to solve severe issues related to abuse, molestation, and unfaithful partners. However, the host was not keen on all this and expressed his disapproval of the first season. 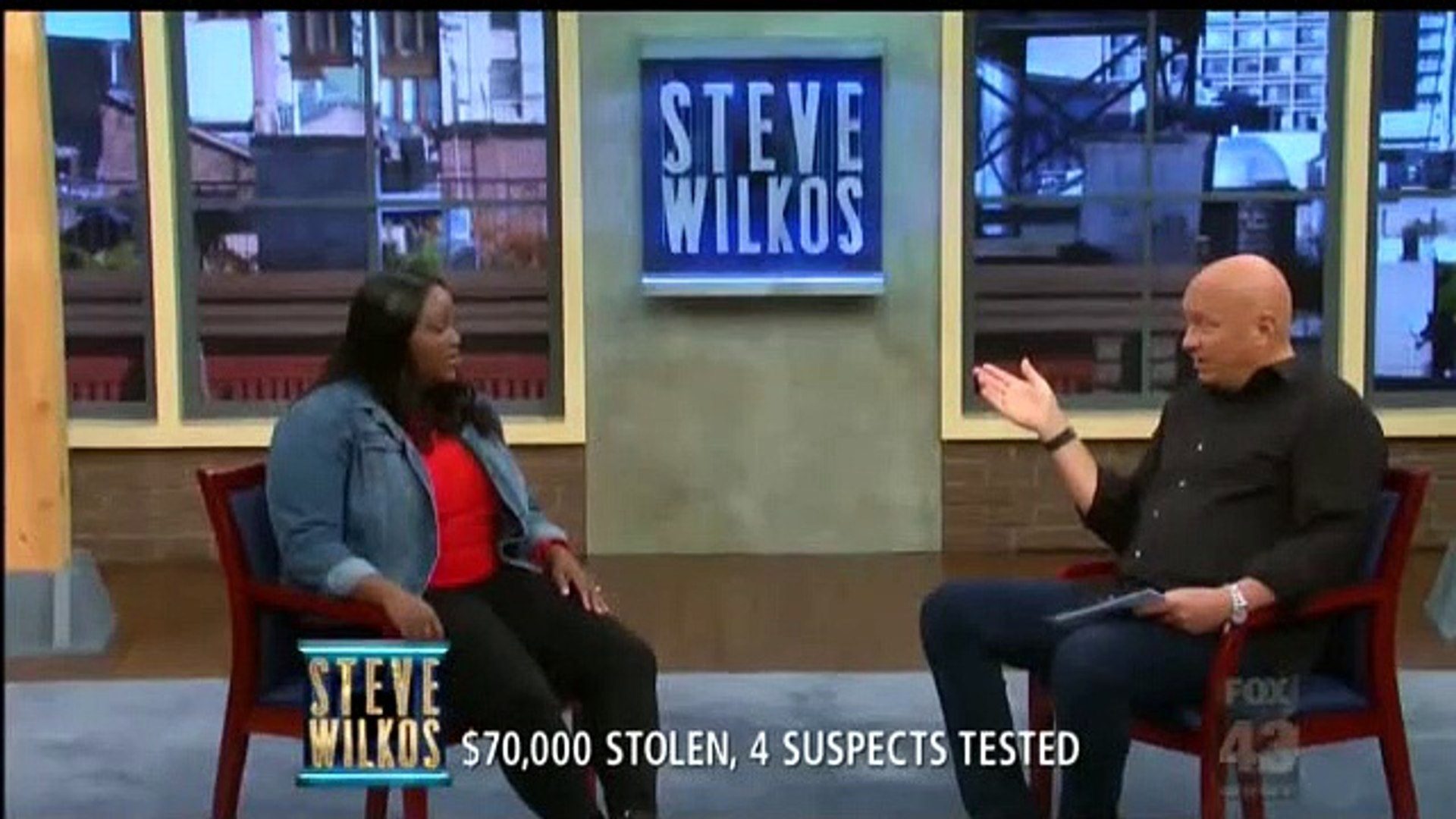 The Steve Wilkos Show soon be ok one of the most-watched shows where the no-nonsense ex Mariner gets to the bottom of things to solve them. The producers would reach out to him all over the country to help people in need. While recalling his time on The Jerry Springer Show, the host explained how he began doing segments that people would call Steve to the Rescue!

The popular television personality and the host have expressed his love for food and especially sandwiches! As he says he is a sandwich guy! There’s another thing that the host loves doing and that is his immense love for poker! He calls Country Club of Darien his second home as he is sowing quality time panting golf and poker. He has been a poker and golf lover and that is how he relaxes when not working.  Have a look at one of the newest episodes of The Steve Wilkos Show.

DON'T DENY OUR CHILDREN BECAUSE OF MY PAST! #Tuesday #ThisWeek #SteveWilkos pic.twitter.com/rAJ4HlMkdm

Hard work surely pays off as Wilkos and his golf partner, Dave Wallace of New Canaan have recently won the club championship tournament which is premier tournament of the club. The Steve Wilkins Show has as many as 14 season still last year and the popularity of the show is still quite impressive.

Popular Show Host Steve Wilkos Talks About His Show, Life  And Inspires Him.

Ahem asked about his life, the popular television show host says that the only goal in his life is to enjoy spending time with his family. He also informed fans that his wife has been diagnosed with breast cancer and he wants her to beat that. The host admitted that watching her going through her first chemotherapy was brutal. He says that he wants her wife to be healthy so that they can grown old together. He ha shelled many to get on the right track and helped many who were in dire need of money. 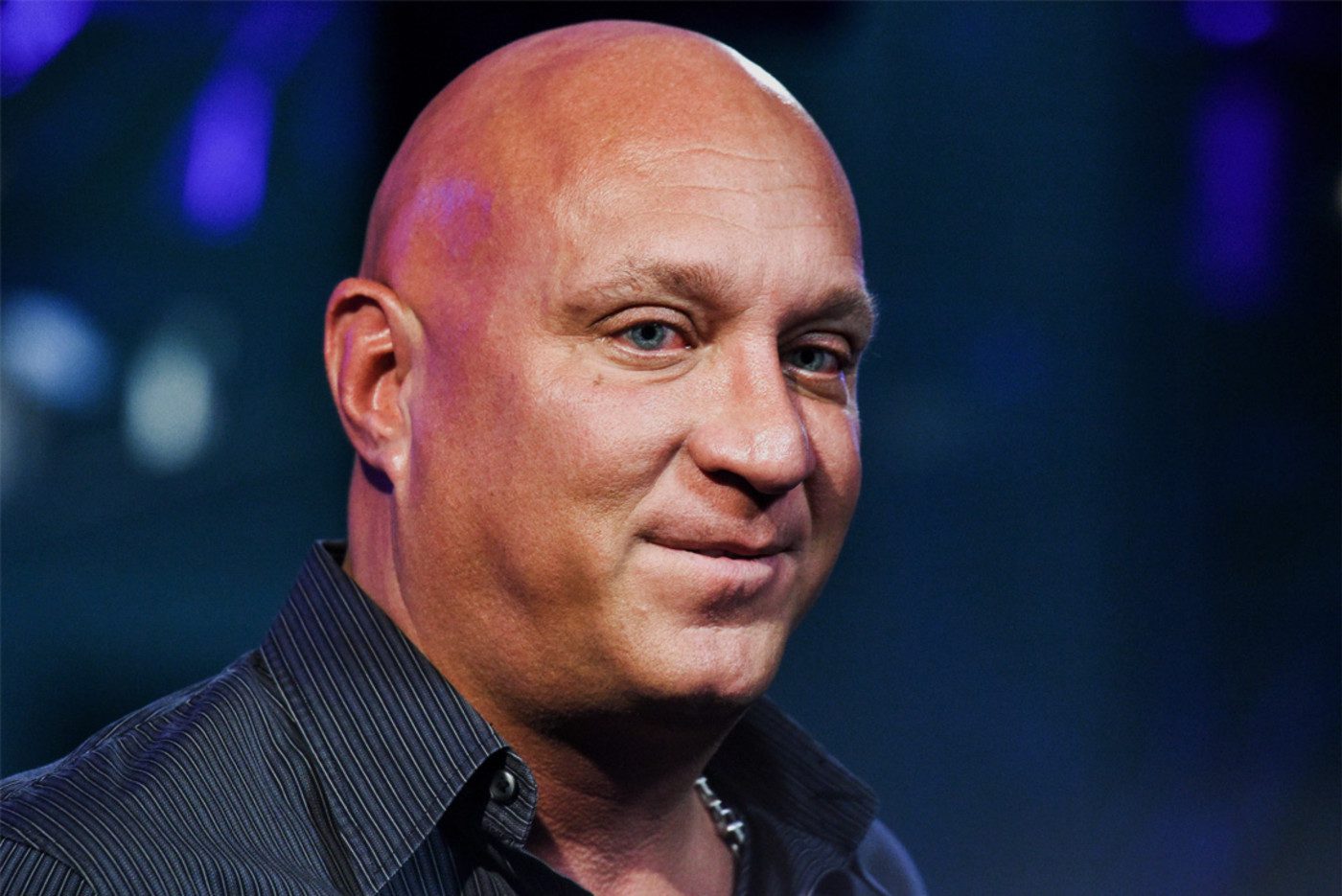 As far as his show is concerned , Wilkos reveals that everything that he does on the show comes from his own life experiences being a police officer and father. The host also recalled the DUI incident followed by his arrest in January 2018 as he turned himself into Darien police. Wilkos admitted that it was a regrettable action and as soon as he turned 50, he realised that alcohol is not a friend of his. He got rid of his drinking habit to aim for a healthier life.