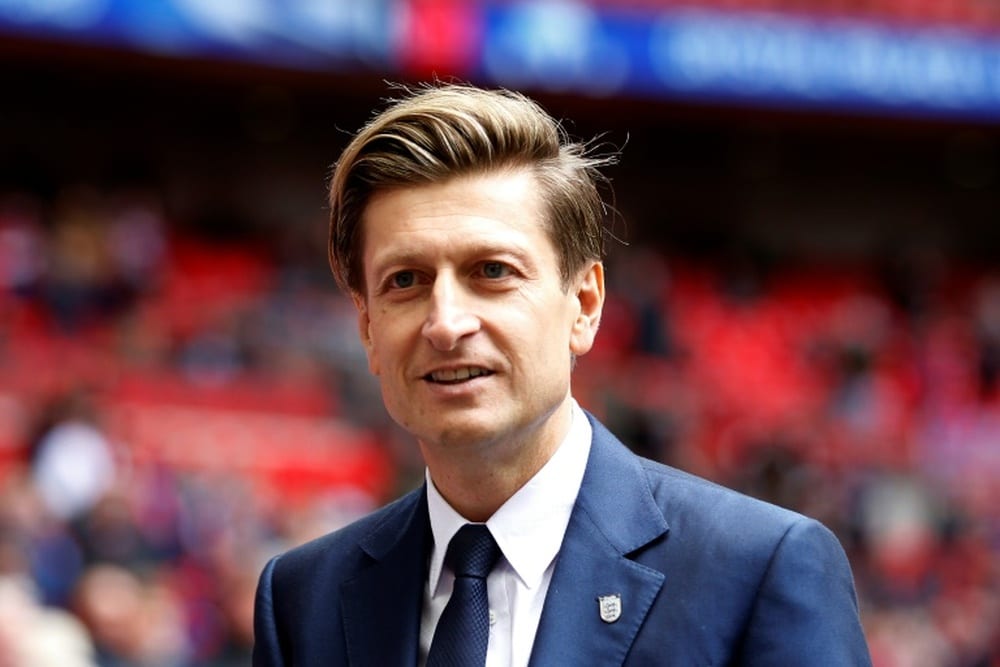 Stephen Parish, popularly known as Steve Parish, is a common household name in the Crystal Palace Football Club. He played a great role in saving the club from getting changes for the second time in the administration. Susanna Reid also dated him for a short period. Steve Parish mostly does investments and business. Currently, he is not only the part-owner of the Crystal Palace Football Club but also the chairman of the place. Now, he has brought several changes to the Football Club after buying it and is still running the Club. Recently, he gave his take on the newly formed European Super League.

Steve Parish also appeared on ITV’s Good Morning Britain for talking about the European Super League’s collapse. However, the recent interview left viewers in confusion as Susanna Reid headed the interview. Steve and Susanna dated for a brief period that lasted for nine months. They were spotted together in 2018 and broke apart from each other in 2019. Nevertheless, they got linked with each other once again last summer. But, they did not give any official comments on their relationship yet. Viewers took to Twitter for commenting after Susanna interviewed Steve Parish on 21 April 2021.

Steve Parish was born on 18 July 1965 to Alf Parish in London’s Forest Hill of Lewisham. He is currently 55 years old now. Parish did his formal education from Christ Church School and became an alma mater from Colfe’s School. However, he started his career not in football but rather in computer graphics. He brought a stake in the Adplates Ltd company. But, later on, they renamed it Tag Worldwide after taking control of the business. He transformed the company into a global production powerhouse just from a business based in London. The powerhouse has its base in thirteen countries with 2,800 employees. In 2011, Willliam Lea of Deutsche Post DHL Group brought the same business. 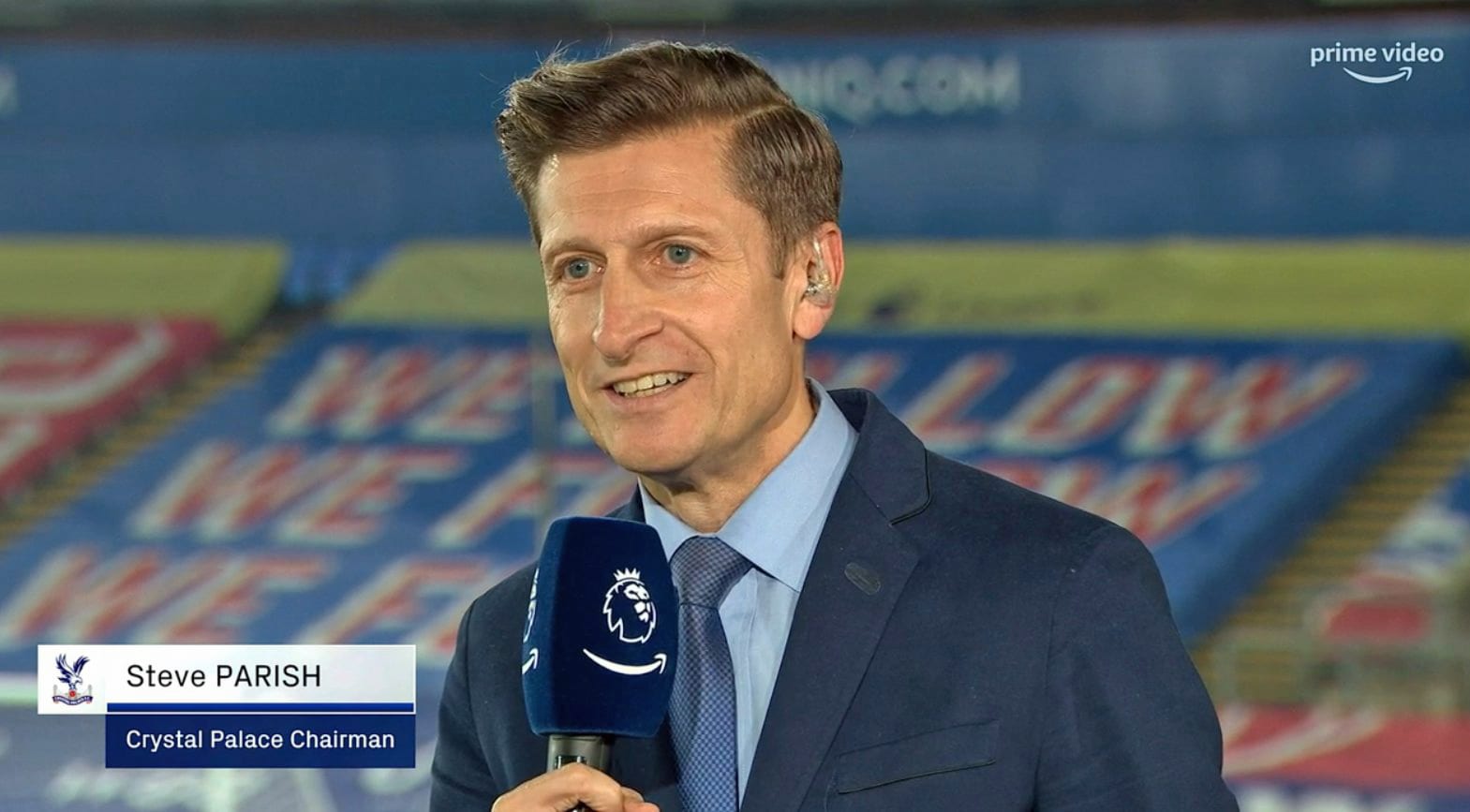 Also Read: Susanna Reid Net Worth: How Much Is She Earning As A Television Presenter?

Steve Parish got involved in buying the Crystal Palace Football after selling his production powerhouse business. He led the CPFC 2010 consortium for taking over the Crystal Palace in June 2010 a. Steve even negotiated a deal of £3.5m with Lloyds Bank for buying Selhurst Park for saving the club from immediate liquidation and bringing the second change in its administration. Later on, he became not only the leading shareholder but also the chairman of the Club. Stephen Browett, Martin Long, and Jeremy Hosking supported him in buying the club. Now, he is the co-owner of the club, along with David S. Blitzer and Joshua Harris.

Parish even led the club for its promotion to the English Premier League in 2013. They got the position after defeating Wardford in Wemberly’s Stadium’s final play-off. The club set a record by staying in the top division of English Football for an unbroken seven-season. They even reached the FA Cup Final in 2016. However, Manchester United beat them by 2-1. David S. Blitzer and Joshua Harris, investors from the U.S, joined the club in 2015 and took the Club’s 18% stake. They become co-owners along with Parish by injecting capital of £50m.

Steve Parish’s current estimated net worth is around $65 million as of now. He has earned a good amount of income as an investor and business. Moreover, his position in the football industry has become his net worth’s major contributor. He also makes various television appearances and sponsorships in popular brands. His net worth was 45 million pounds in 2016. However, his actual net asset is still undisclosed. Furthermore, he does land investments all over London. Ever since David Blitzua and Josh Harris brought the club, the revenue also increased to £150.3 million from £90.4 million.

Steve Parish has two grown-up daughters, Jessica Parish and Isabel Parish. His marriage did not last long, and they got divorced later on. However, there is not much information available on his ex-wife or family. He also dated Britain Presenter Susanna Reid for almost eight months. But, their relationship also did not last long and called off the same in 2019. Later on, once, again they got linked with each other last summer. However, no actual confirmations were there regarding the rumours. As of now, Steve Parish does not have any wife or is dating anyone.

Also Read: Who Is Maren Morris’s Husband, Are They Still Together?