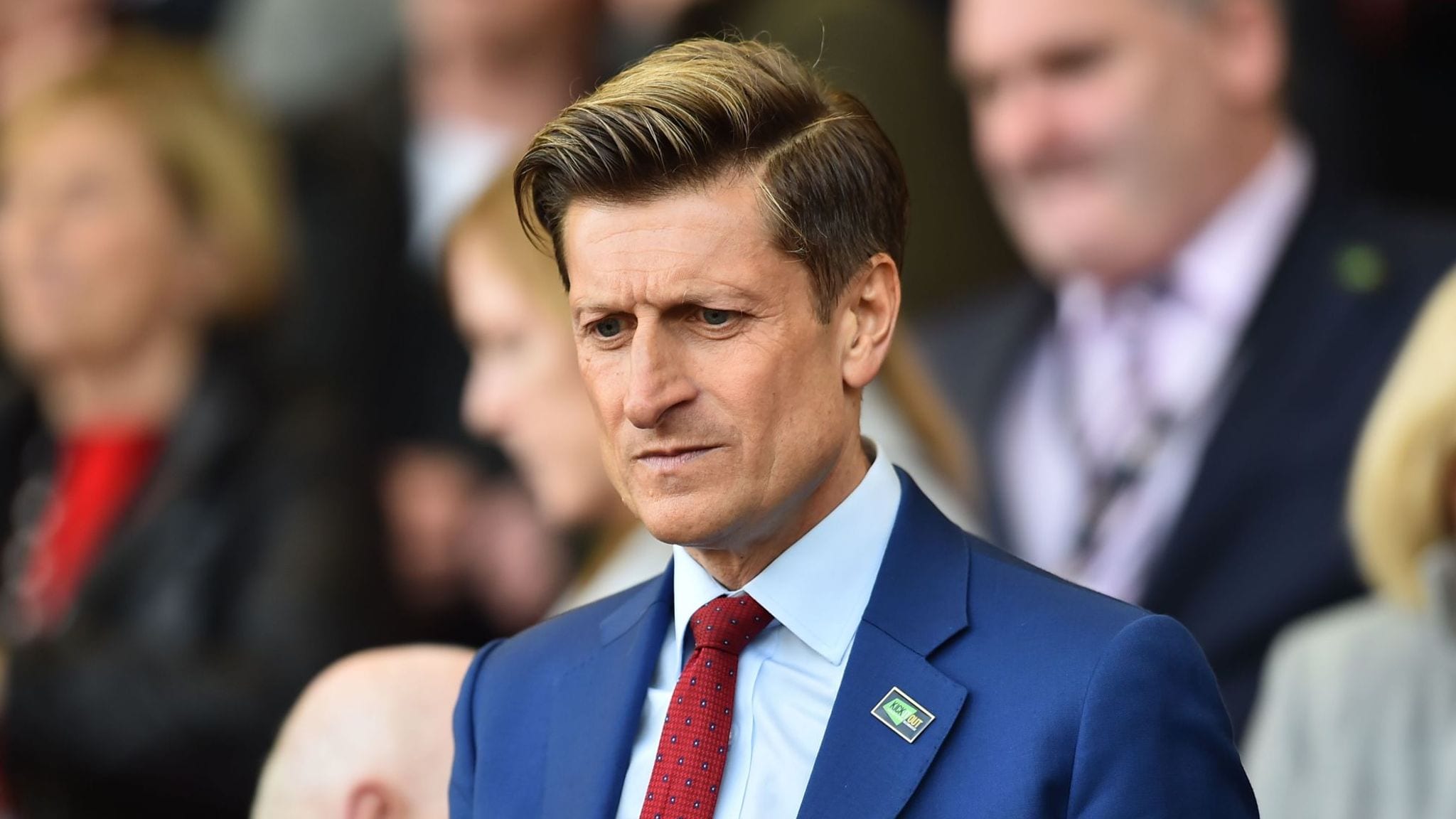 Crystal Palace chairman Steve Parish condemned the Super League saying that it will lead to an unchallenged gilded elite. He said that plans to form a so-called European Super League create a “gilded elite that will not be challenged”. His statement came after six Premier League clubs on Sunday announced plans to form an exclusive league of super clubs. The English teams involved in the plans are Manchester United, Manchester City, Liverpool, Arsenal, Chelsea, and Tottenham. Following the announcement, the administrative body for football in Europe, UEFA, has issued a warning for the involved clubs. It warned that these clubs could face a ban from participating in domestic leagues if they proceed with plans.

The controversy started when 12 of the world’s biggest football clubs announced their plan to launch the Super League. It will be a closed competition wherein the super clubs would compete against one another. This will amp up their revenue inflow even more than what it is right now. The proposals for the Super League include a £3.5 billion share between the 12 teams. This has triggered a controversy and cast doubts over the future of domestic leagues. It has made the viability of the ongoing Champions League dubious and the future of domestic leagues questionable. Domestic Leagues have been the cornerstone of football for over a century. And hence, the uproar. Crystal Palace chairman Steve Parish has also condemned the plans, saying that it can’t be considered a sport. 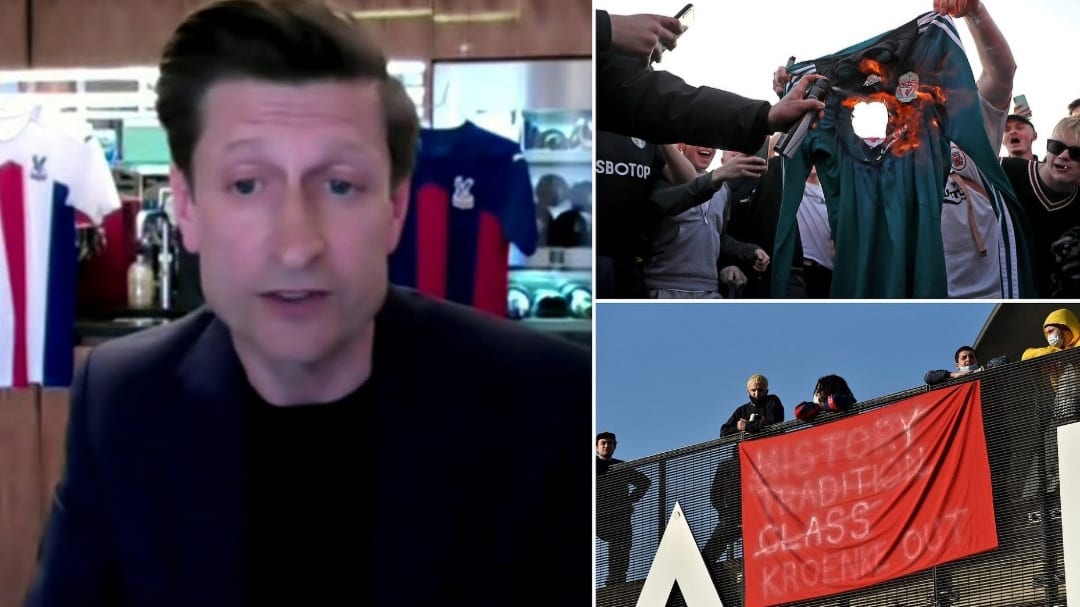 Steve Parish talked about the Super League on Sky.

Steve Parish on Future of ESL

Taking about the ESL proposal, Parish told BBC 5Live that a lot of people had forecasted something like this. He said that they thought that an ESL proposal was a long time coming. Saying that there have been so many machinations, like Project Big Picture, people were going to show their hand eventually. He also added that these kinds of things have been in the making for a while. The terrible situation following the pandemic, lack of fans, and premium seating revenue have brought it forward. He said that this is particularly true of the bigger clubs, they’re going through severe financial pain. He further added that the £350 million that ESL clubs will receive upfront will solve a lot of problems. There are some things, he added, that can be understood as frustrations of the clubs. However, there are certain things that they just don’t consider a sport.

“Super League is Creating an Elite that will not be Challenged”

Parish goes on further saying that he’s seen all the analogies around the Premier League. He refused the analogies suggesting Super League is the same as when Premier League started. He said that it’s not true at all, saying that Premier League was about negotiating own deals and own rights. But it was “still being connected to the football pyramid with promotion, relegation and all those things”. He said that Super League will create a gilded elite that will not be challenged. But the pleasing thing, he adds, has been the round condemnation from everybody. He said that it has united every fan, politician, and every chief executive, so it feels like a busted flush. Parish goes on to say that they need to worry about where to go from here. Talking about a healing process, he added that it needs to be understood why it came to this. 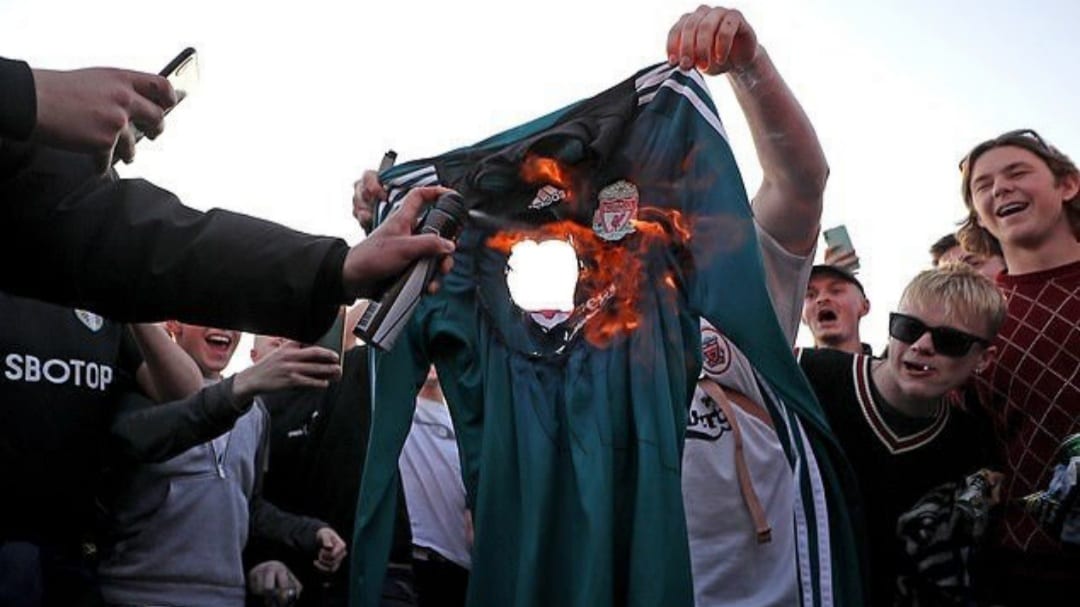 Fans have reacted angrily to the Super League announcement.

When asked about the possibility of Super League coming to fruition, he said that “You can never say never”. He said that he has sympathy for clubs if they want to run the tournament instead of the UEFA. Citing the working of Premier League, he said there’s a super-majority in the PL. Also, that they have a huge amount of public pressure around every decision. And 99 percent of the time, they reach the right answer. He adds if there are going to be reforms made to the Champions League, there can’t be a self-appointed elite. There had to be jeopardy, risk, and success, and there has to be qualification on an annual basis.