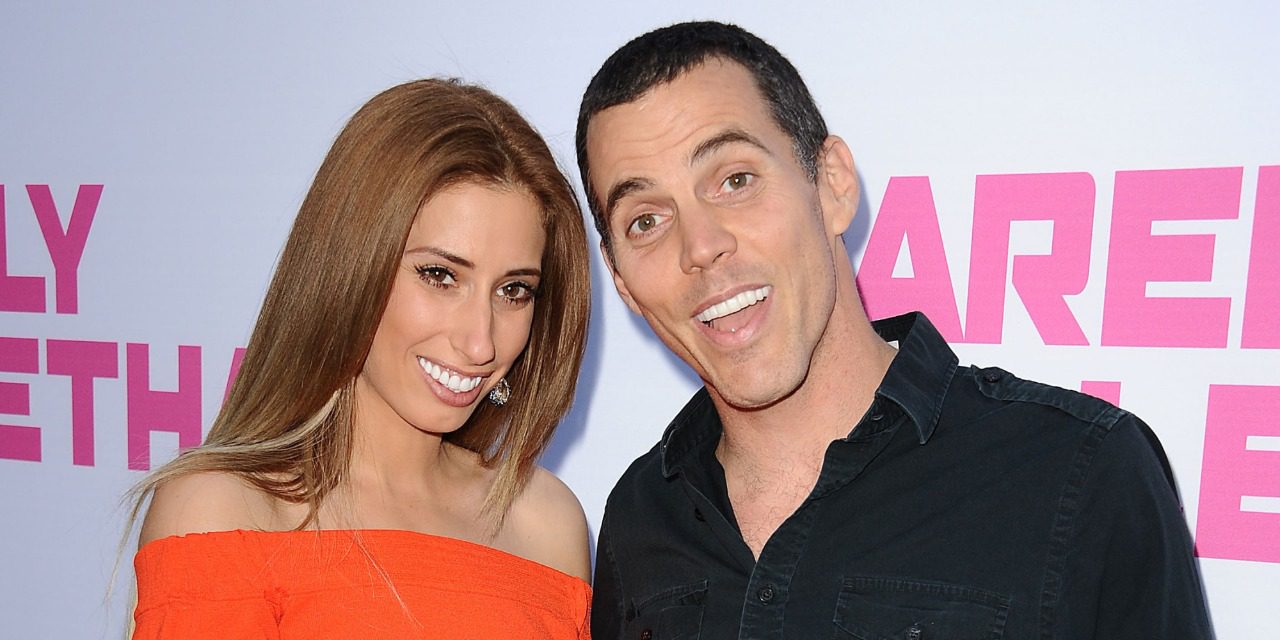 Steve O and Stacey did date long ago. But before we dive into their relationship, let us talk about the individuals first. Stacey Solomon recently announced the news of her fourth child back in June 2021. And this month, she shared with her fans that they were expecting a baby girl this time. After having four boys in the household, this surely comes as a lovely addition to their family. Stacey shared a picture of her baby bump while sitting alongside fiancé Joe on Instagram. The next slide shows their boys holding a board that read, “What on earth is a sister? Baby sister coming soon.” The family shares their great joy over this new addition to the family. However, due to her pregnancy, Stacey had to postpone the wedding plans with Joe. It has moved to next year for now.

Steve-O is still up to his wild, absurd antics. And not so surprisingly, he has found himself in trouble again. The Jackass franchise star is widely famous for his weird stunts. In the upcoming 2021 instalment, which is to begin in October, a stunt was cancelled by the director. The stunt was about shooting dog poop on his face using a t-shirt cannon. After the rejection, Steve took it upon himself to complete the stunt. He bought a t-shirt and completed the stunt. And in the process, burst his eardrums. A visit to ER made him realize the stupidity of the stunt, and he admitted to it on his Twitter page. Needless to say, this wasn’t his first time in the emergency room and surely won’t be the last. 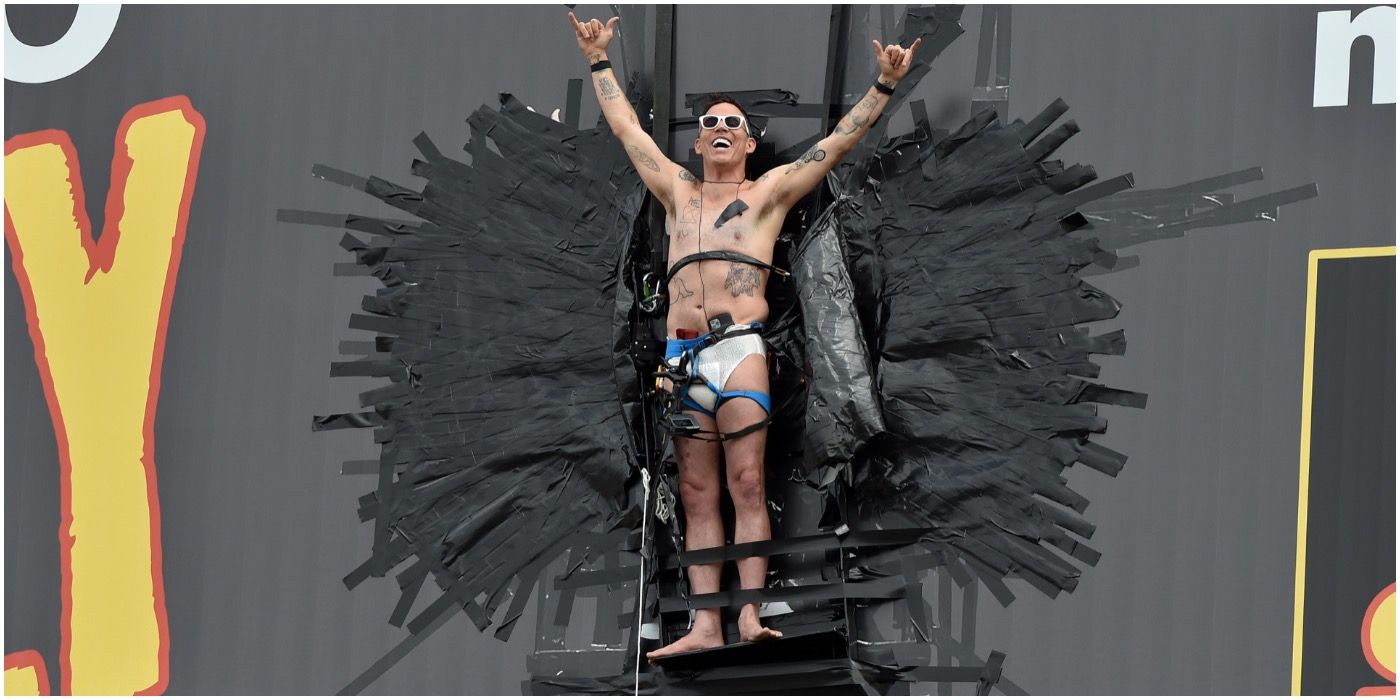 Steve-O, paralysed from waist down for Jackass 4 (Source: GETTY)

Also read: Who Is Kenneth Branagh Dating? Peek Into Love Life Of The Filmmaker

Chanelle Clare Solomon was born on October 4, 1989, in Dagenham, England. Her parents divorced when she was just nine. Solomon’s singing career started with the 2009 season of X-Factor. She advanced to the Top 12 final contestants and received professionals guidance after that. Her first official cover was Coldplay’s The Scientist. This received positive reviews and set off her musical career. She then performed a number of covers, including Michael Jackson’s You Are Not Alone. After that, she toured with the fellow finalists from X-Factor. She finally returned to the show in 2010 and presented it. Stacey planned to release her debut album in 2011. But due to some issues, the date kept pushing forward. Finally, in 2015 she released her album titled Shy. The title track was also titled Shy. The following year she released her second single from the album named My Big Mistake. 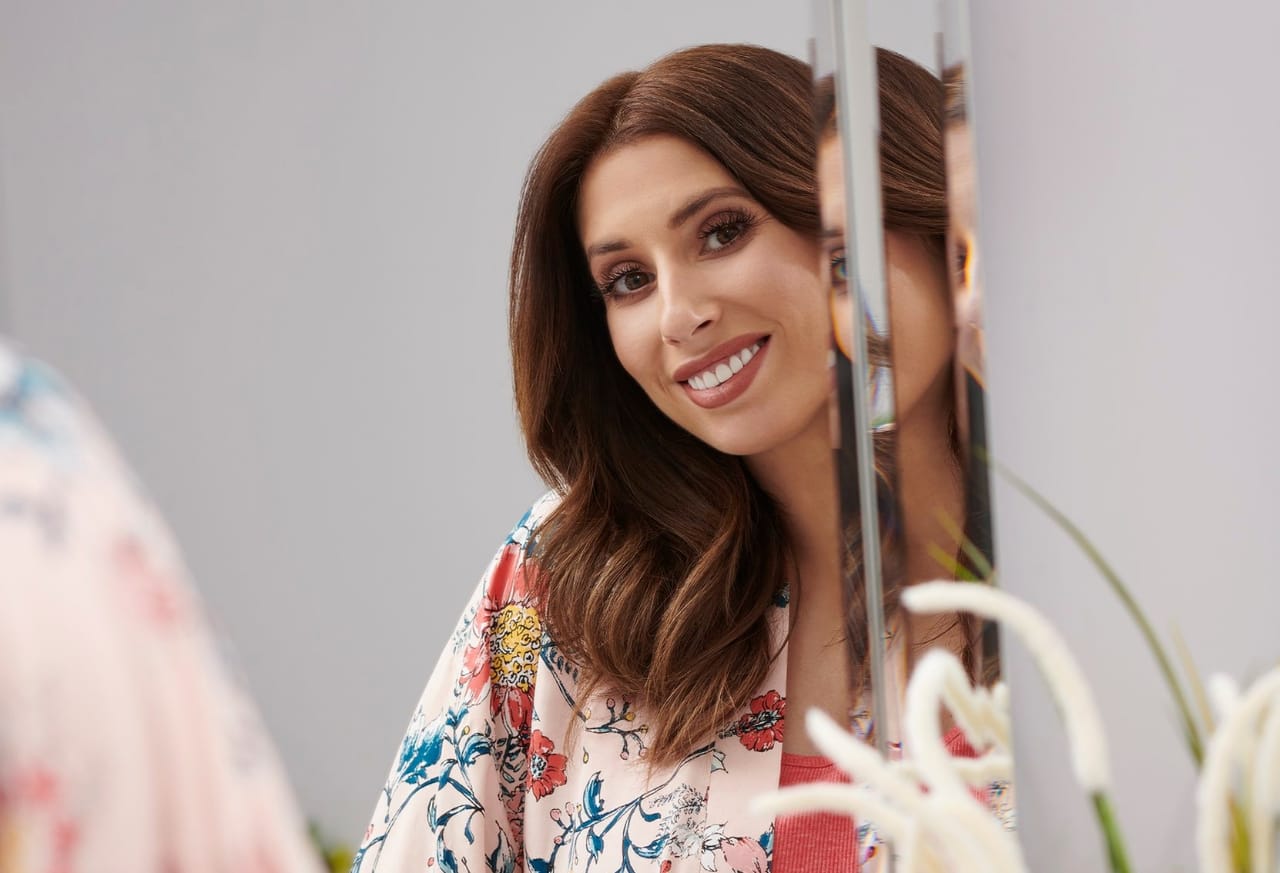 Stacey also had a good career in the television industry. She participated in the 10th I’m a Celebrity… Get Me Out Of Here. There, she earned the title of ‘Queen of the Jungle’ and won it. She has also presented the 2017 X-Factor and 2011 Sing If You Can. In 2016, she started working as a guest panelist in the show Loose Women. Later, she earned a regular spot as a panelist. Stacey has appeared in shows Mad Mad World, Love Island, and The Crystal Maze. She had two children from previous relationships and one with her now-fiancé Joe Swash. The couple is now expecting their next child. Stacey is also the stepmother to Joe’s son from his previous relationship. 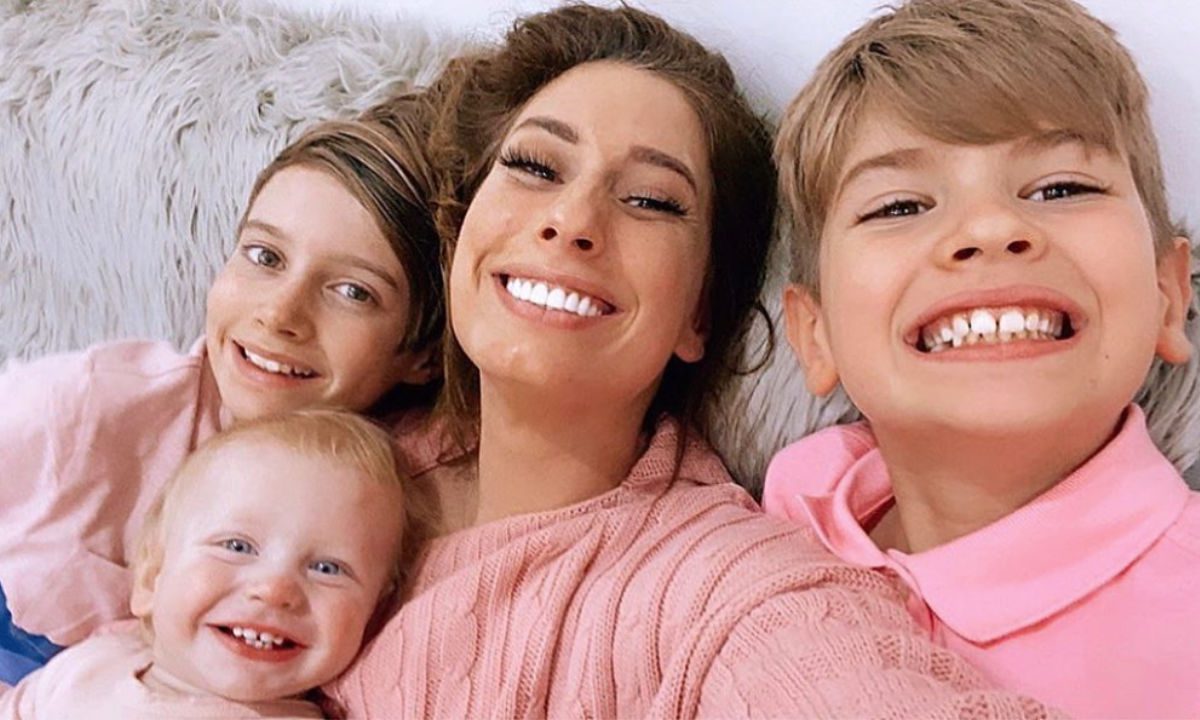 Stacey with her 3 sons (Source: Getty)

Also read: Who Is Malika Andrew’s Boyfriend, Is She Dating Someone?

Steve O and Stacey: Did they Date?

As odd it may sound, Steve O and Stacey were a thing some years back. True, their natures and professions do not align in any way. They were complete opposites of each other. But everyone thought this might be a reason for them to have a lasting relationship. The couple met on the winter sports show The Jump in February 2015. They started dating almost instantly. Fans were also intrigued by the idea of this very random couple and fully shipped them. However, this fan favourite couple only lasted for a short six months. In July 2015, they confirmed their split. And the reason was the distance between them. At that time, Stacey was at Essex and Steve in LA. The couple found it difficult to continue with this huge distance and decided to put it on hold. Stacey was completely disheartened by this, and so were the fans. 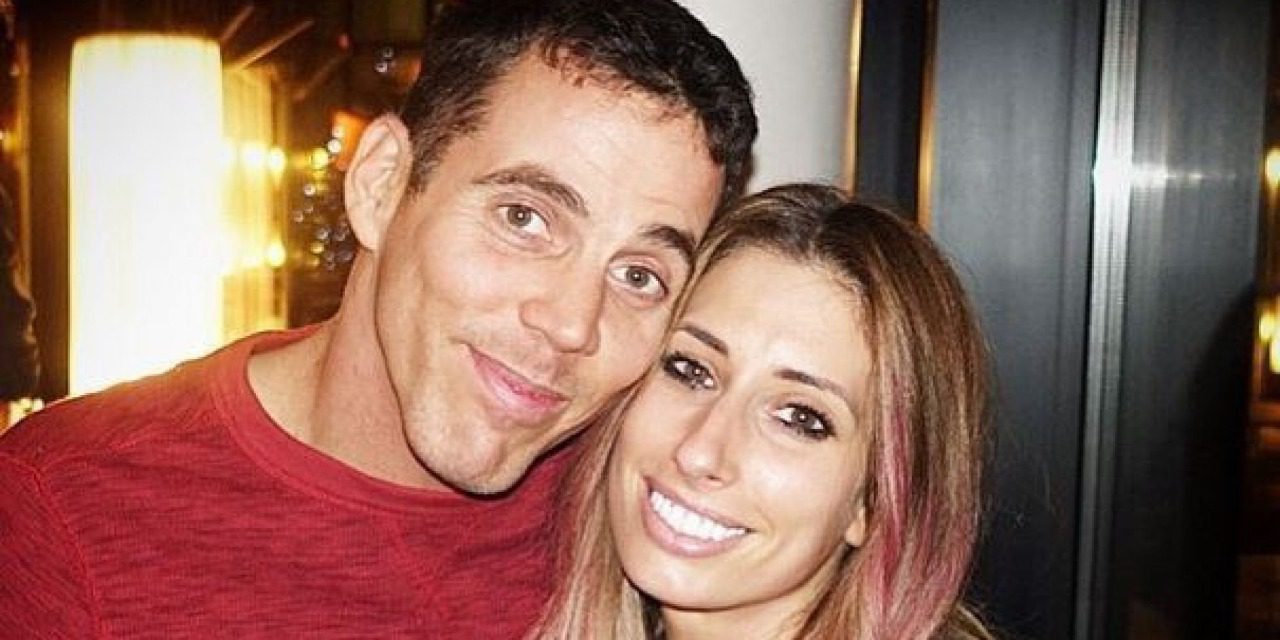 Also, read: Who Is Julie Andrews Dating? Personal Life Of The Legendary Actress