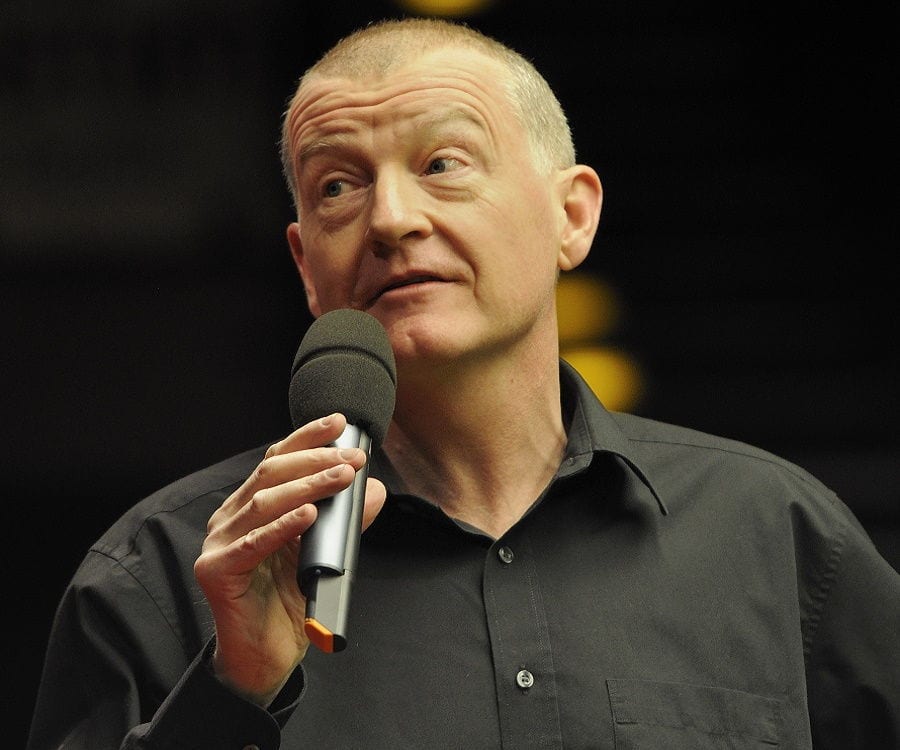 Famous sportsmen practicing sports like Basketball, Football, and Cricket make a bunch of money for their play. But what about the sportsmen who practice the other sports. Do they earn equally well? Steve Davis who is a professional snooker player has accumulated a chunk of wealth throughout his career. And the people who follow his game want to know more about his life and career and also his earnings. Davis is an English professional snooker player who is now retired. He was born on the 22nd of August 1957 in Plumstead, London, England. His father was the one who introduced him to snooker. And also taught him how to play the sport at a very young age. Davis developed his own technique for the game at the age of twelve.

This was after reading the book How I Play Snooker. After he made his own technique he started playing at Lucania Snooker Club. Then he toured the country and participated in a number of challenges and snooker competitions. These competitions and challenges were against well-established professional snooker players like John Spencer and Ray Reardon. In the year 1990, Davis married Judith Davis, and they had two sons named Greg and Jack. But in the year 2005, the couple divorced. Davis has won a number of honors in the course of his career. His name was also taken in the BCC Sports personality of the year. And was also made a member of the British Empire and was also made an officer of the Empire in the year 2000. At present, he also holds the position of honorary president of the Snookers Writers’ Association.

Career and Other Sports 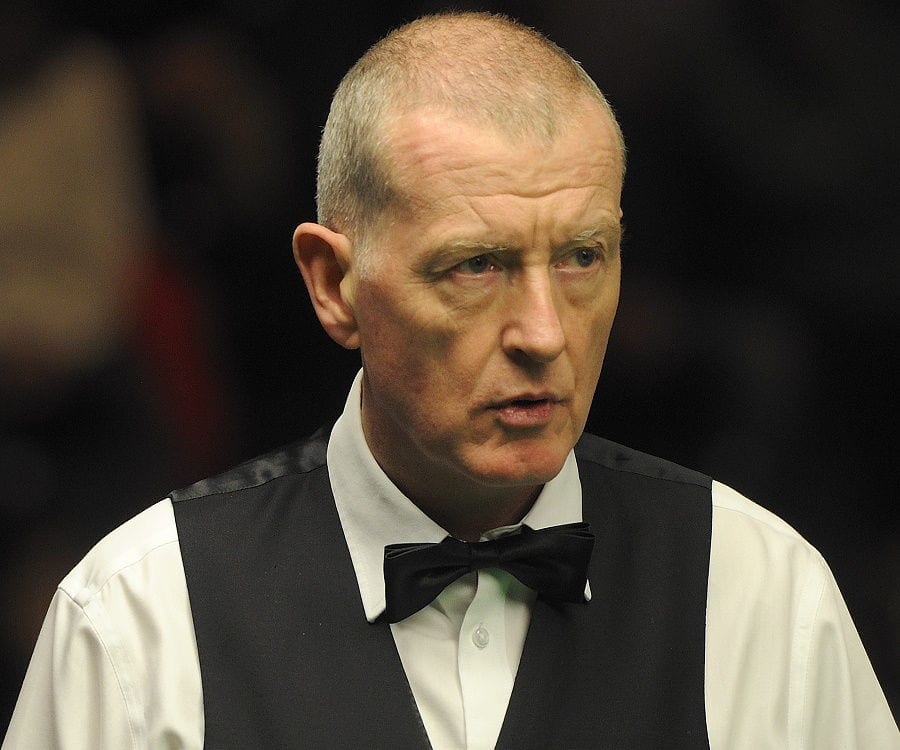 Davis first started his career by playing at the Lucania Snooker Club. But he gained popularity after the World Championship in the year 1980. He also participated and won the UK Championship the same year. He played against the Ales Higgins in the finals. Davis was the winner of the Classic as well as the International Masters and English Professional titles in the year 1981. And also won the World Championship for the very first time the same year. In the world championship, he defeated Dong Mountjoy for the very first time.

And after the year 1990, Stephen Hendry rose as the number one player. In the years 2010 and 11, he held the position of runner-up in the World Seniors Championship. And was also the winner in the year 2013 championship. Later in 2018, he once again emerged victorious at the Seniors Irish Masters Championship. But at that time, he was already retired from the professional snooker play due to his father’s recent death in April 2016. Apart from Snooker, he has also played professional pool, is an excellent poker player, and has also won chess titles. And has published a number of books as well. Two of them are about chess, and five are about Snooker. 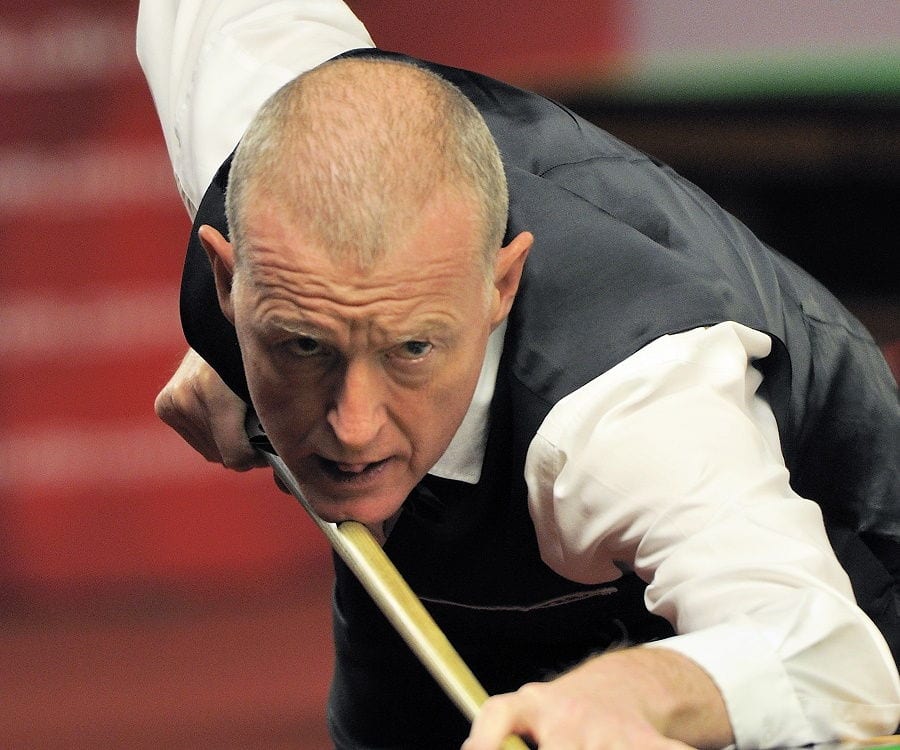 Davis’s Networth estimated to be around 10 million dollars in the year 2021. Most of his earnings were from the Snooker championships that he won. The six-win of World Championship brought him the major part of his total income in his career. He also made a chunk of money from his book publications and the other sports championship that he frequently participated in. His current net worth includes all his possession, assets, and investments. As he is now retired, there is not much growth in his income, but he still has some sources of income. Mainly as the president of the Snookers Writers’ Association.