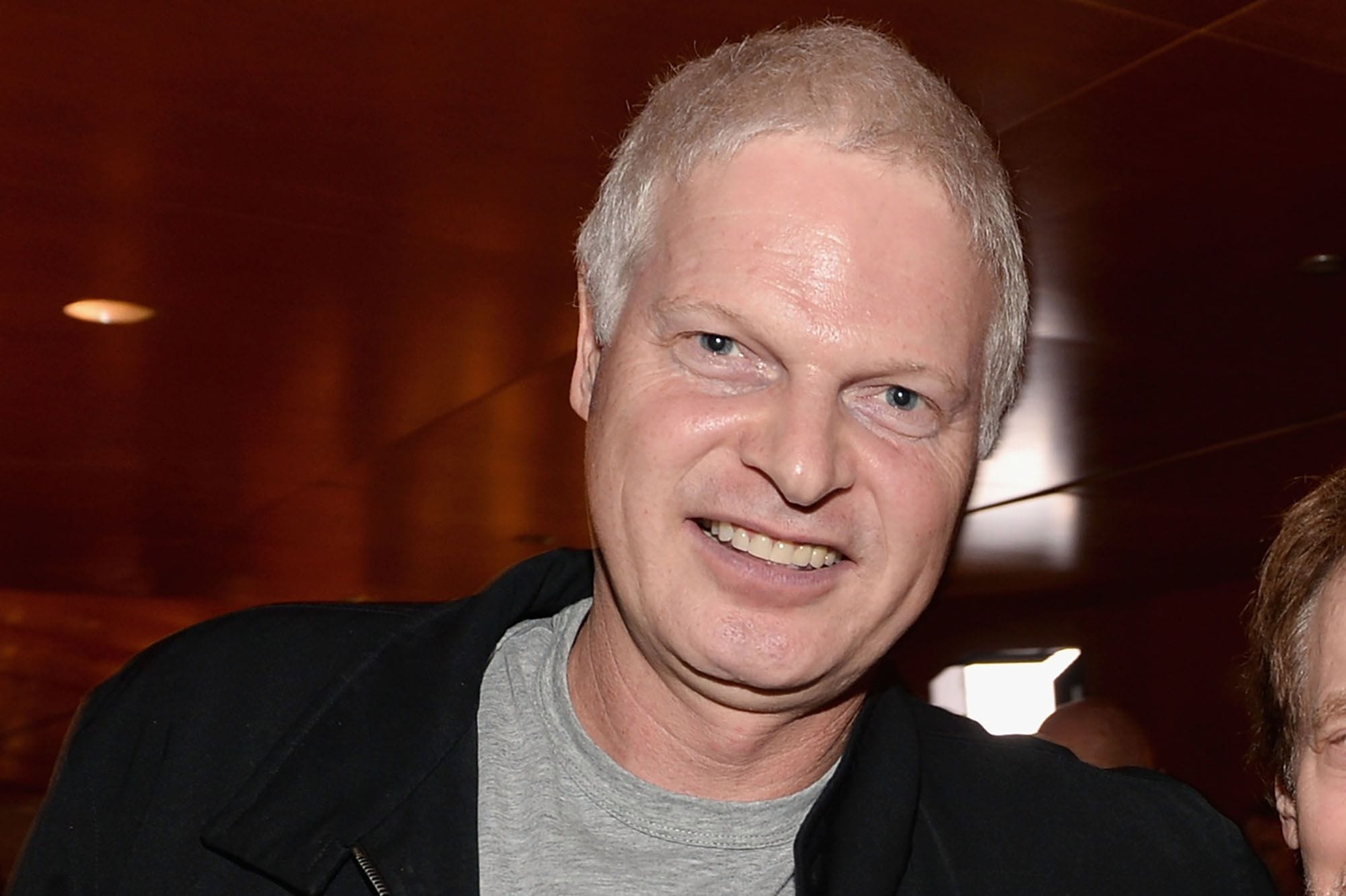 Steve Bing is a late American film producer and businessman. Steve Bing Net Worth and more on the life of the late producer is something we will be taking up today. He is a big name in the industry and was also known to be quite rich. But he died astonishingly after taking his own life and died at the early age of 55 years. The famous Shangri La Entertainment was founded by him, and throughout his career, he invested in quite many fields. Shangri La Entertainment was an organization that dealt with numerous fields, including property, music, and entertainment.

Steve Bing’s birth name was Stephen Leo Bing, and he was born on 31st March 1965 in New York City, U.S. Having had millions, Steve also decided to donate most of the property to charity. He hence even committed join the giving pledge back in 2012. From being with the most beautiful women to running lawsuits, Bing has done it all. His wealth was deteriorating with each passing day. Of course, he donated a lot that we already know about. But even apart from that, there are many side stories of his life that were hidden and which mostly pushed him towards depression. And finally, he took the decision of taking his life. 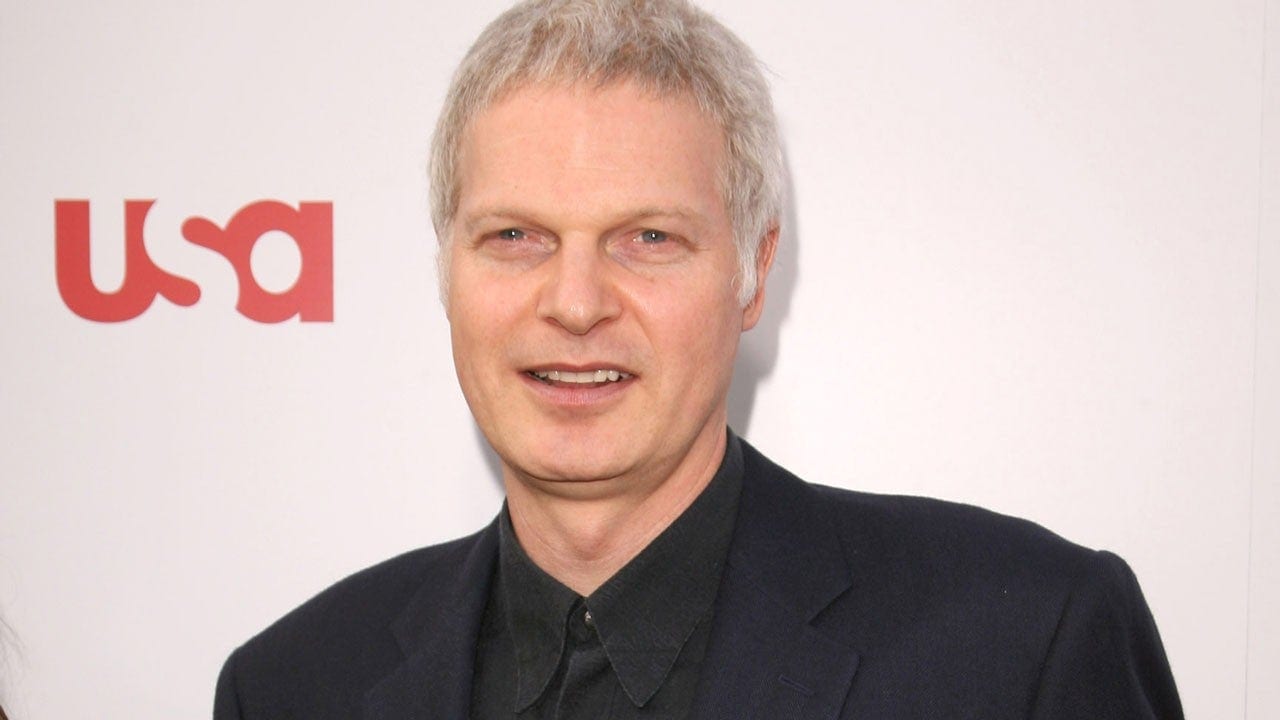 At the time when Steve Bing died, the pandemic had already hit the U.S., and it leads to a key factor in worsening his mental health even further. Steve Bing died by committing suicide at the age of 55 on 22nd June 2020. Though Steve Bing is now no more, yet issues on his wealth still continue to persist. But before going any further, let us take a look at Steve Bing’s Net Worth and more on his life.

Steve Bing Net Worth is estimated to be $300,000. At the time when Steve died, his worth was mostly gone. Steve Bing inherited a whopping $600 million at the age of 18 from his real estate developer grandfather. But when he died by taking his own life, mostly all his fortune was gone. A few say Steve has often lost a huge sum of money at several places. What all made him go riches to rags is still not known precisely. He even spent a lot on lawsuits that were ongoing for the custody of his children. All these paternity suits cost him a lot also, a few debts took him to rags mostly. The real estate he was attached to mostly had several debts to settle down. Hence for many a reason, most of his money was gone. 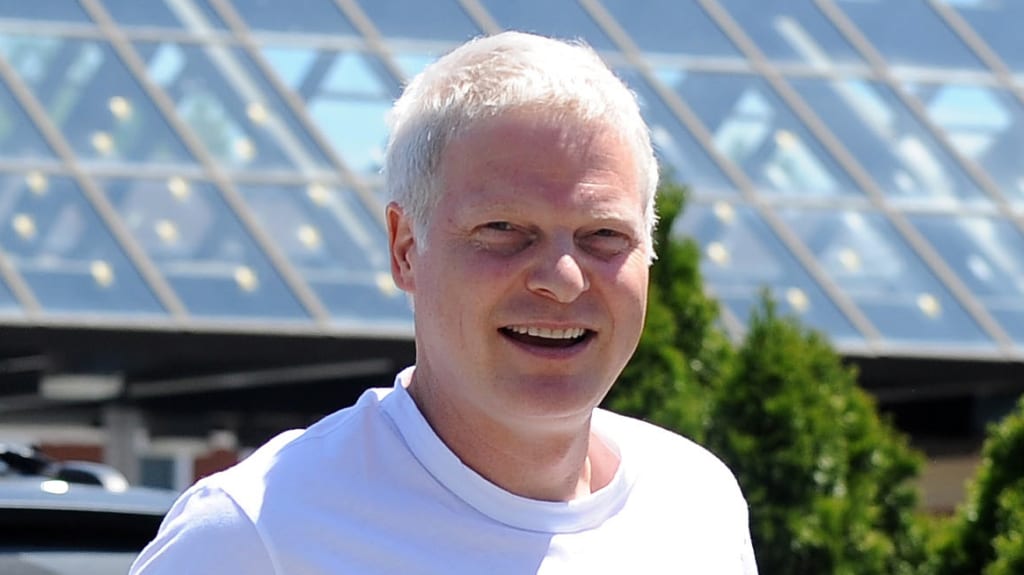 A few of his acquaintances also reveal that Steve was in depression for a while and was not in a good mental state. Now a year after his death his son, Damian has been cut out of his father’s trust. Steve Bing reportedly had trust funds set up for Damian and his daughter Kira Kerkorian. But of his children were born out of wedlock which is a huge reason for them being cut off from the family’s wealth. Damian was estimated to be acquiring a whooping of $250 million. Which has been now cut off for him by his grandfather. Dr. Peter Bing is the father of Steve Bing, and he reportedly now cut off his both children from the trust.

After inheriting millions from his grandfather, Steve dropped out of Stanford University and continued to pursue his passion. He went to Hollywood and produced a couple of successful movies. Steve Bing even tried his hand in screenwriting and was quite very successful. He even invested in movies like The polar express, which later earned millions and turned out to be quite a profitable decision for him. 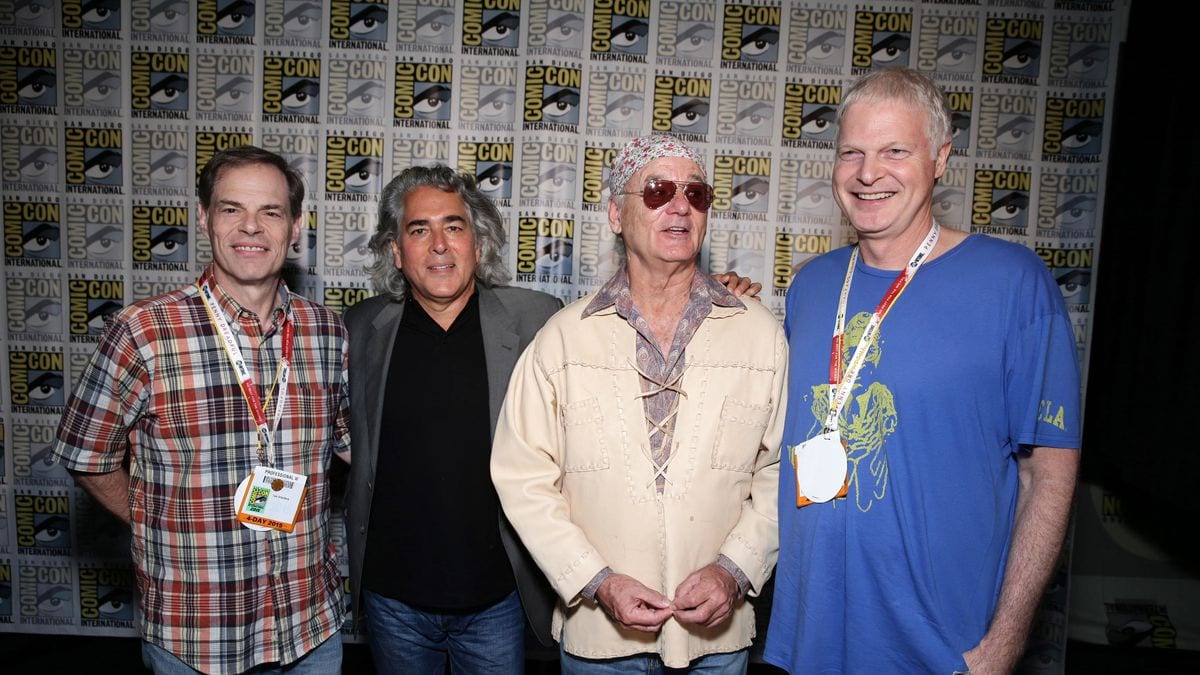 He even debuted as a director with Every Breath. As a producer, he debuted with the 2000 film Get Carter. Steve also co-wrote the screenplay and story of the 2003 film, the Kangaroo Jack. His unfortunate death is undoubtedly a huge loss to Hollywood, and he will always be remembered for his works and accomplishments.