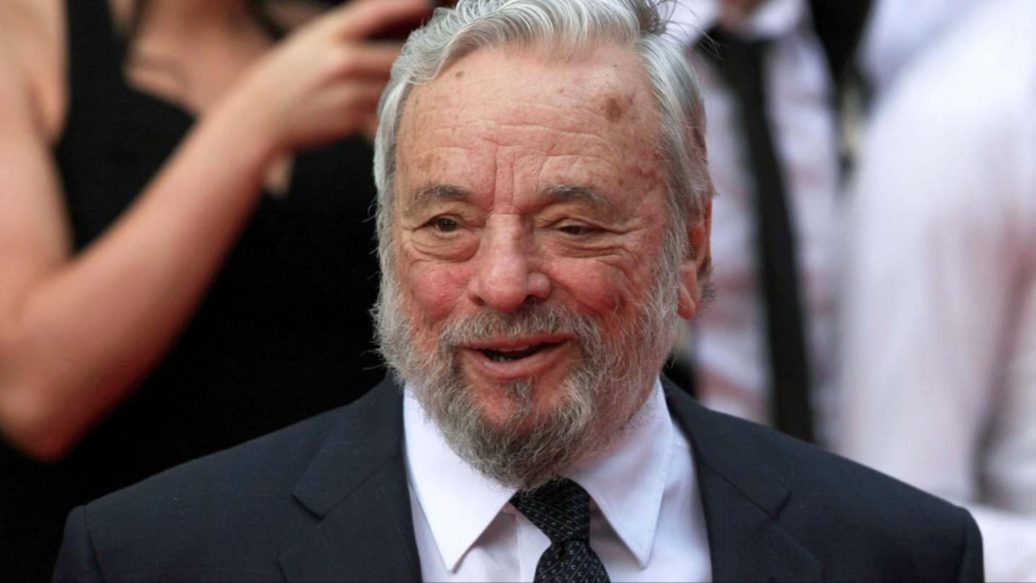 The music industry has made a great impact on listeners. Stephen Joshua Sondheim was an award-winning American composer and lyricist who had reinvented American music. He was very much praised for bringing such a drastic change in the world of music. Some of his notable works include Follies (1971), A Funny Thing Happened On The Way to the Forum (1962) Sunday in the Park with George (1984), etc. Stephen Sondheim had received several accolades and titles because of his outstanding work including the Grammy Awards, Tony Awards, Academy Awards, Pulitzer Prize, and many more. Not only that, a theatre has been named after him.

Throughout his career, he had amazed a large number of people who love his work even after his death. Stephen Sondheim died at age 91 on 26 November 2021. Even if he is not alive, he is believed to be present in our hearts through his notable works. His listeners have shown a massive interest in his career and mainly in his personal life. To whom did he spend the last days of his life? If you want to know more about Stephen Joshua Sondheim, this article is exactly the right place. Stay with us till the end.

The American musical legend Stephen Joshua Sondheim was born on 22 March 1930 in New York, United States. For education, he attended Ethical Culture Fieldstone School. He studied at Williams College. As far as his popularity is concerned, he gained fame after reinventing American music.

Throughout his musical journey, he had written and composed several songs. Some of them which turned out hit includes A Funny Thing Happened on the Way to the Forum, Follies, Sunday in the Park with George, A Little Night Music, Passion, Into the Woods, Send In the Clowns, Sweeny Todd: The Demon Barber of Fleet Street and many more. Due to his amazing work, he had earned Grammy Awards, Tony Awards, Academy Awards, not in one but numbers. He also won Pulitzer Prize because of his work Sunday in the Park. The Titan of American music had collaborated with James Lapine, Hal Prince, and many more artists. In September 2021, he announced that he was working on his new project called Square One. Oscar-winning films like Joker, Marriage Story and Knives Out have his songs. In brief, looking into his career, we can say that Stephen Joshua Sondheim was very successful in the world of music. We are so proud to have him in the theatre and music world.

When Stephen Sondheim was 40 years old, he made his interest to the public that he is more inclined to men. When he turned 60, he made it very clear that he had never fallen in love with anyone before. It was then when he was romantically related to Peter Jones, a dramatist. They continued their relationship for eight years and later parted ways.

In 2017, he married Jeffrey Scott Romley who is a digital technologist. He is a Broadway singer.  The couple lived together in Manhattan and also in Connecticut. Though there was a huge age difference between them, the couple continued to lead a blissful life till the end. We all know that age is just a number when it comes to love. Stephen and Jeff both proved the statement right. It proved how much they loved each other. It was on 26 November 2021, when Stephen Joshua Sondheim died at his house in Roxbury. He was 91 years old. The reason for his death is not yet made to the public. So it is unclear if he died of any disease. A day before his death, he celebrated thanksgiving with his friends. So, his death was quite sudden.

His contribution to the world of American music and theatre will be cherished by us and all from future generations alike. May his soul rest in peace and condolences to his family!