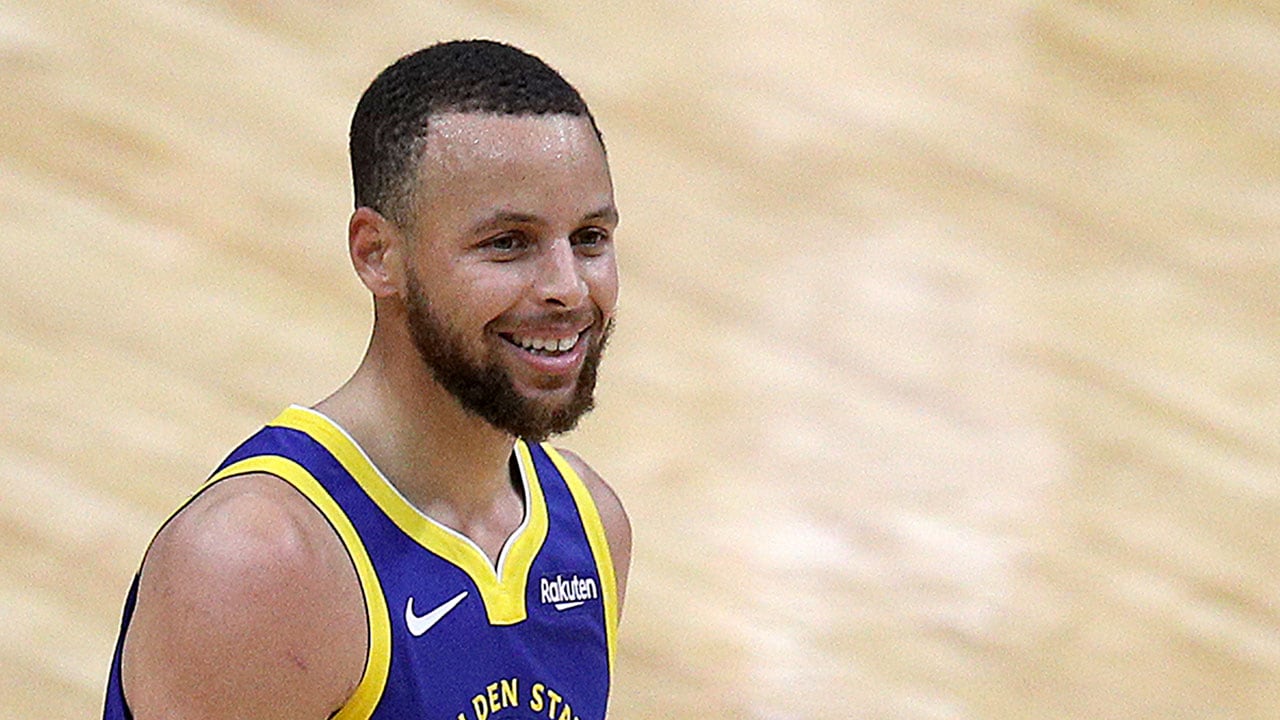 Stephen Curry Net Worth - How Much Does The Star Basketball Player Earn?

Wardell Stephen Curry II is an American basketball player who plays for the Golden State Warriors in the National Basketball Association (NBA). He plays in the point guard position and is often regarded as one of the best shooting guards in the history of the game. Moreover, Curry has revolutionized the way people play basketball by urging teams to utilize the three-point shot more than it was previously.

Curry was born to Sonya and Dell Curry in Akron, Ohio, on March 14, 1988. He was born in the same hospital as LeBron James. If you didn’t know it already, let us tell you that basketball runs in the blood of the Curry family. Stephen’s father, Dell, was also a former basketball player in the NBA. And so is his brother Seth at present. At the time of his birth, Dell was still playing for the Cleveland Cavaliers. Curry was mainly brought up in North Carolina, where his father played for the Charlotte Hornets.

Stephen Curry’s father often took him and his brother to warm-up sessions before games. He would also let them shoot hoops during this time. After their father’s retirement, the family settled down in Charlotte, where Stephen went to school. He was a star player and was named all-conference and all-state. He led his team to three conference titles and three state playoff appearances.

Stephen’s father, Dell Curry, played basketball for Virginia Tech. As a result of his father’s prodigal career here, Stephen, too, wanted to play for the Hokies. However, he ultimately ended up playing for the Davidson Wildcats, who had recruited him during his sophomore year in high school. 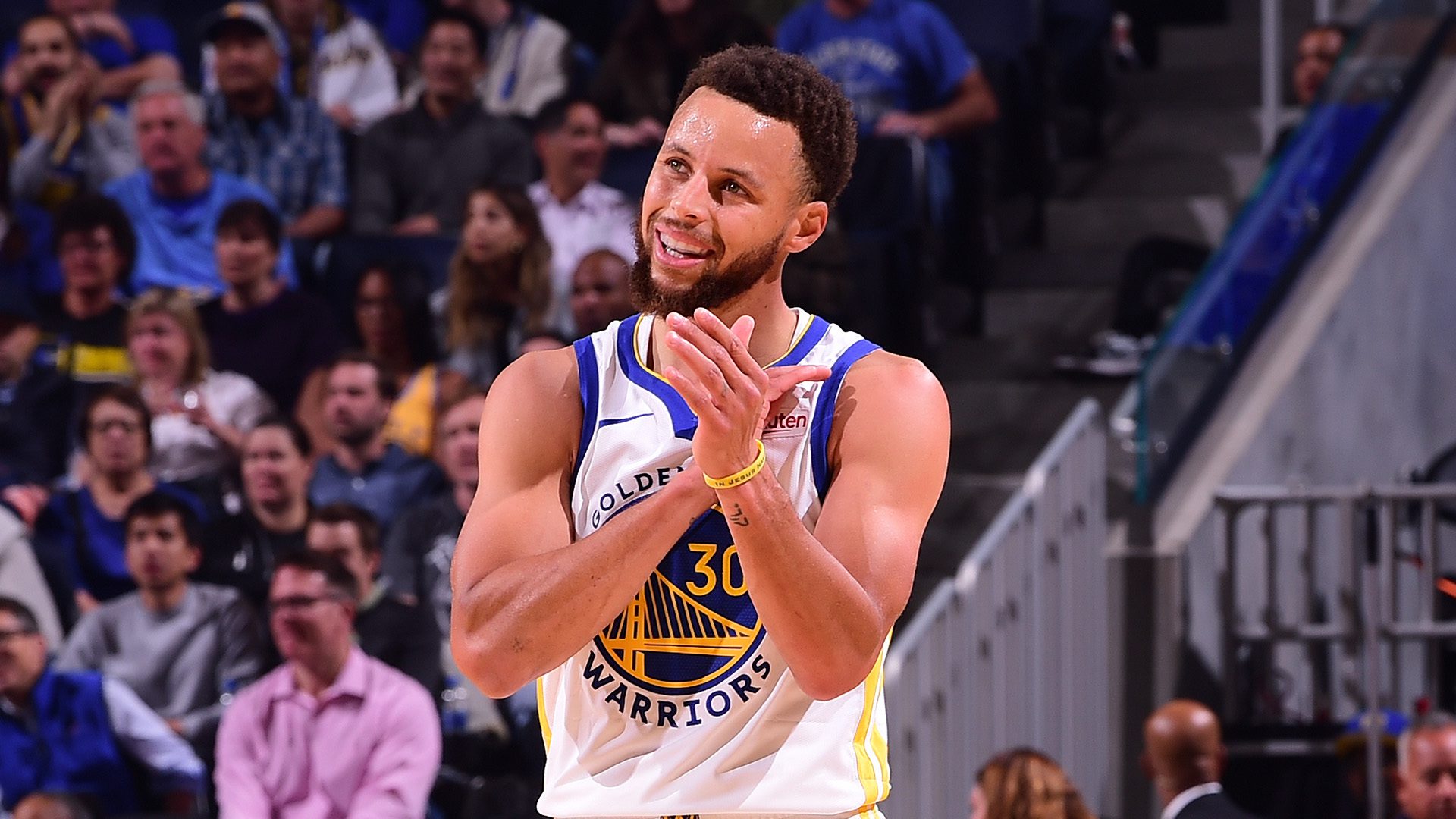 Stephen Curry for the Golden State Warriors in 2019

Bob McKillop is the head coach for the Davidson Wildcats. Even before Stephen joined the team, he was all praises for the then up-and-coming player. Stephen Curry’s college career was filled with several accolades. During his time with Davidson College, Curry led his alma mater to several wins. In his senior year, he opted out of the team, but he completed and earned his degree regardless. During his final season at Davidson College, Stephen Curry averaged 28.6 points, 5.6 assists, and 2.5 steals. During his junior season, Curry was also named the NCAA Scoring leader. Alongside, he got named as a consensus first-team All-American. 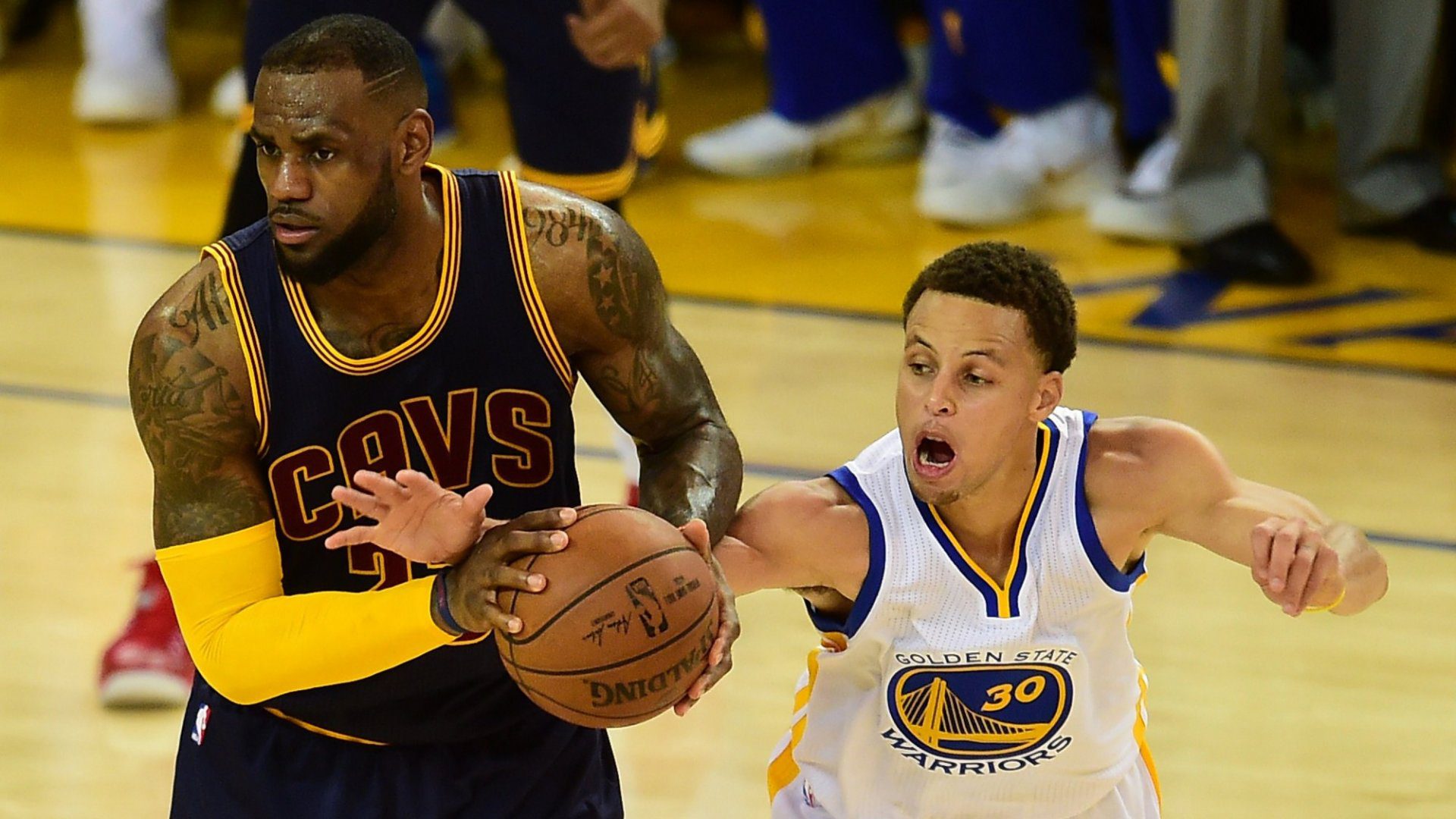 Stephen Curry was the Golden State Warrior’s seventh pick overall in the 2009 NBA Draft. He appeared for a total of 80 games in his first NBA season averaging 17.5 points. It was during the 2014-15 season that one could trace back to most of Stephen Curry’s career highlights. In the 2014-15 season, Golden State Warriors won a total of 67 games. It was here that Curry was named NBA’s Most Valuable Player.

Regardless of Curry’s countless achievements in this season, his historic season was certainly yet to come. The next year, in 2015-16, Curry became the first player since Michael Jordan to score a total of 118 points in the first 3 games his team played. Between 2016 and 2018, the Golden State Warriors won back-to-back championships.

Curry is not only one of the greatest players in the history of the NBA but also one of the most valuable ones. As of August 2021, Stephen Curry’s net worth stands at a whopping figure of $160 million. He has amassed this massive fortune for himself over the many years that he has spent being a part of the NBA. It is not just his huge salary that has contributed to this figure, but also his endorsements and investments. If you didn’t know it already, let us tell you that Stephen Curry also happens to be a seasoned venture capitalist.