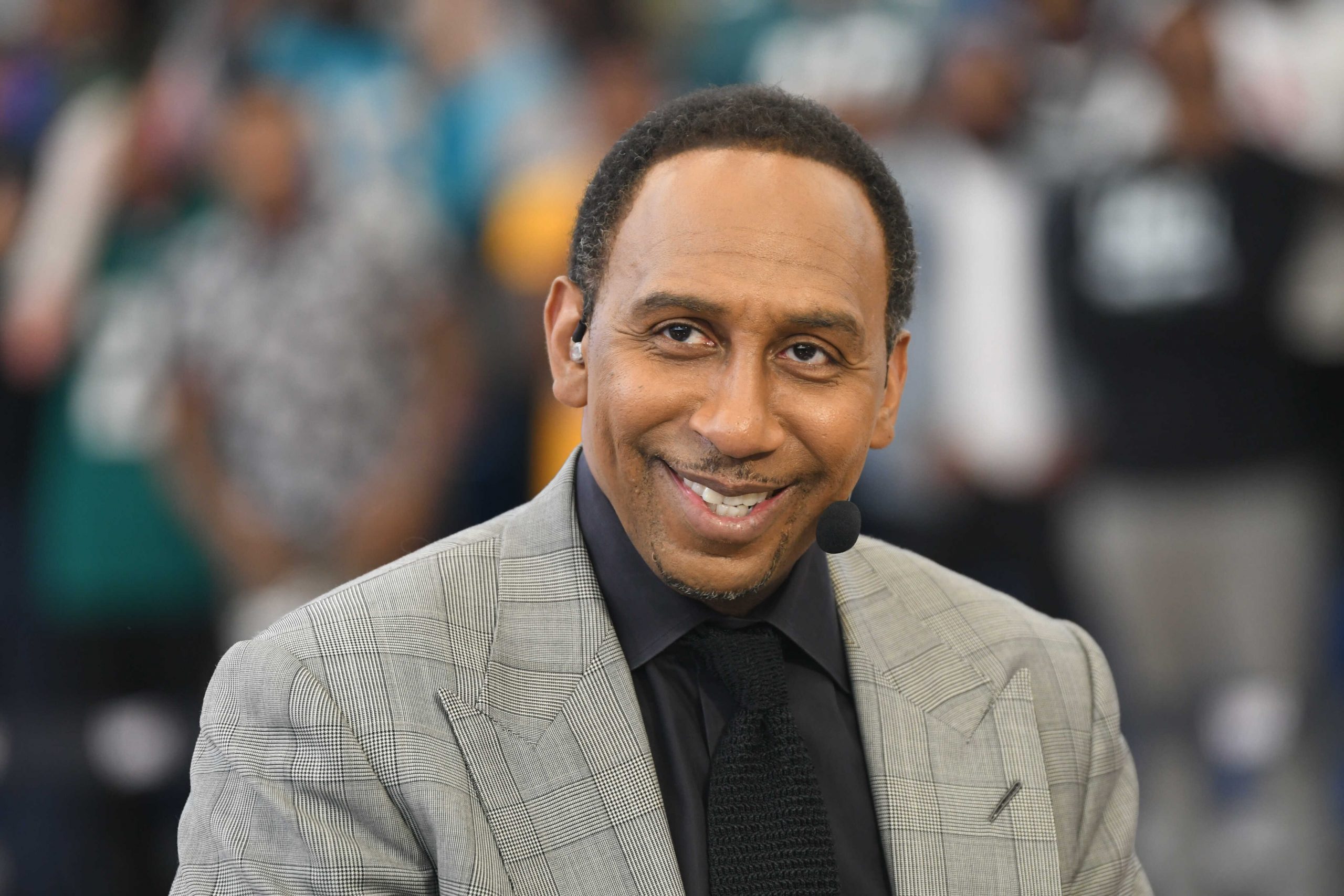 The net worth of Stephen A Smith is bigger than his mouth! Those of you who know the ‘First Take’ host know that the guy talks. And by that, we mean he talks a lot. Stephen A Smith is the guy who doesn’t give two shits about what the world thinks of him. He does his job the outright way, and as a result, he is loathed and even admired by some for his attitude. Smith has had a certainly remarkable career so far.

Stephen A Smith is famously known for being one of the hosts on ESPN’s sports talk show, ‘First Take”. The American is a sports television personality, sports journalist, and sports radio host as well. He is also seen as an NBA analyst on SportsCenter, ESPN’s NBA Countdown, and NBA broadcasts. He also hosts his radio show on ESPN Radio called “The Stephen A. Smith Show”. If you’re wondering what kind of money this man makes, let’s find out below.

Stephen A Smith Net Worth

The net worth of Stephen A Smith is around about $16 million. Stephen is one of the richest sports journalists in the world. His salary currently is to the tune of $12 million a year. Up till 2019, Smith earned $5 million per year, but he signed a new deal with ESPN for $8 million annually. This deal made him the highest-paid personality on the network then. In addition, Stephen earns $4 million per year through a production contract. 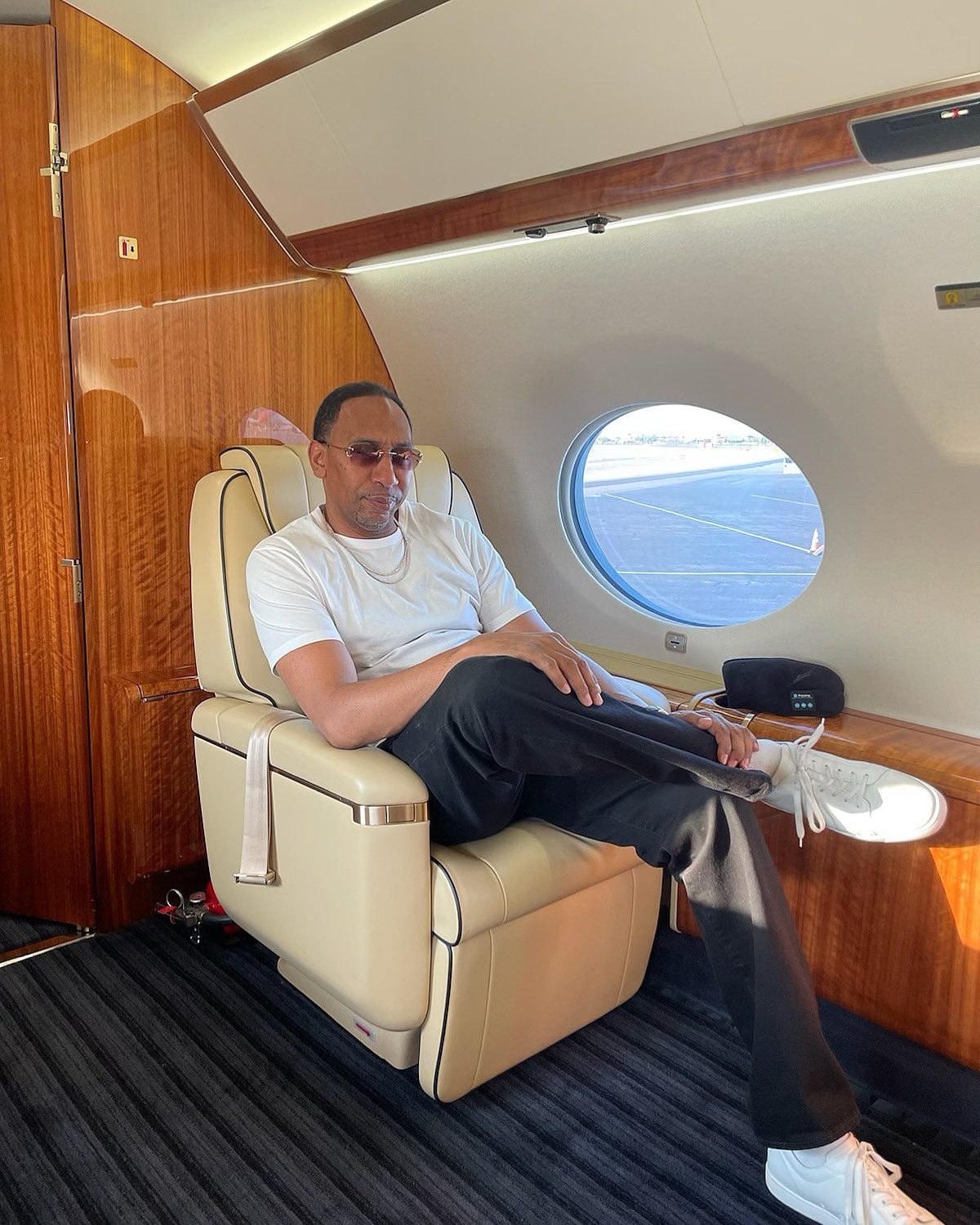 Stephen A Smith in his private jet

This new deal signed in 2019 is a five-year contract with total compensation of $60 million. Smith is said to earn more than just about any NFL player annually on a rookie deal. Excluding the superstars, he makes more than most of the NBA players he covers. He does a pretty good job earning such kind of money; however he may choose to do the job.

Stephen A Smith started working in the sports column of Winston-Salem Journal right after graduation. After some time, he began working with the New York Daily News. His early breakthrough came in 1994 when started working for the Philadelphia Inquirer. First, he was reporting on the Philadelphia 76ers as their NBA columnist. Later, he was promoted to a general sports columnist. He left to print and entered into a television and radio career. In 2005, he began hosting his show on ESPN named “Quite Frankly with Stephen A. Smith”. The show ran for 2 years and featured topics included sports. Politics and current events. He switched between various radio studios from 2005 until 2017, when he was a radio host. 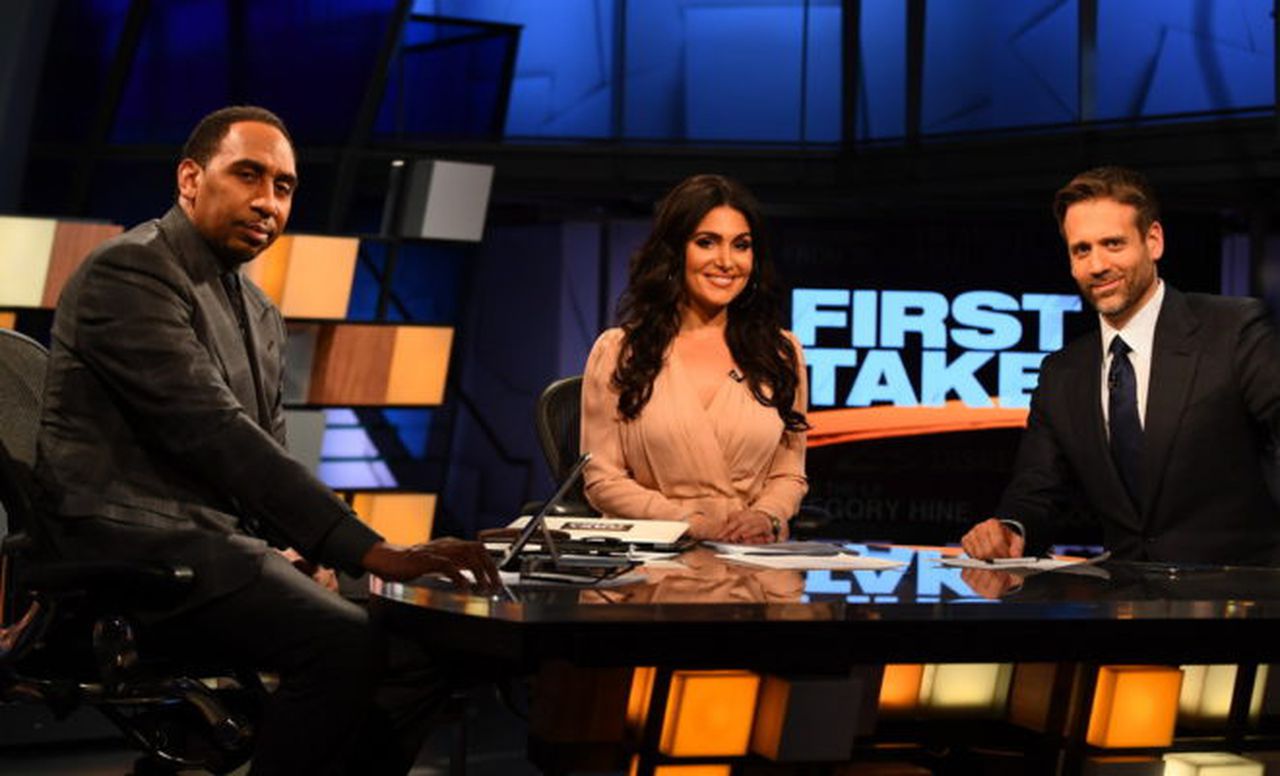 In his TV career, he’s been with ESPN for quite a long time now. His show First Take has been going well since it premiered in 2007. Stephen is known for his frank opinions, which have led him into several controversies. In a debate on First Take in 2014, he mentioned that women can provoke domestic abuse as they were discussing charges on football player Ray Rice. He was suspended for a week by ESPN. Smith, in 2015, even accused Philadelphia Eagles’ coach Chip Kelly of being racist when selecting players for the team. During the 2015 FIFA Women’s World Cup, he made a sexist comment about the players not wanting to mess up their hair. He later said that it was a joke and apologized.

Stephen Anthony Smith was born on October 14th, 1967. He lives in North Jersey, New Jersey. Many have been wondering about his marital status. He is not married, although he keeps his personal life way too secret. Nonetheless, in a 2019, interview he revealed that he had two daughters aged 10 and 11. Smith also said that he had been engaged once, but he never went through with the marriage. 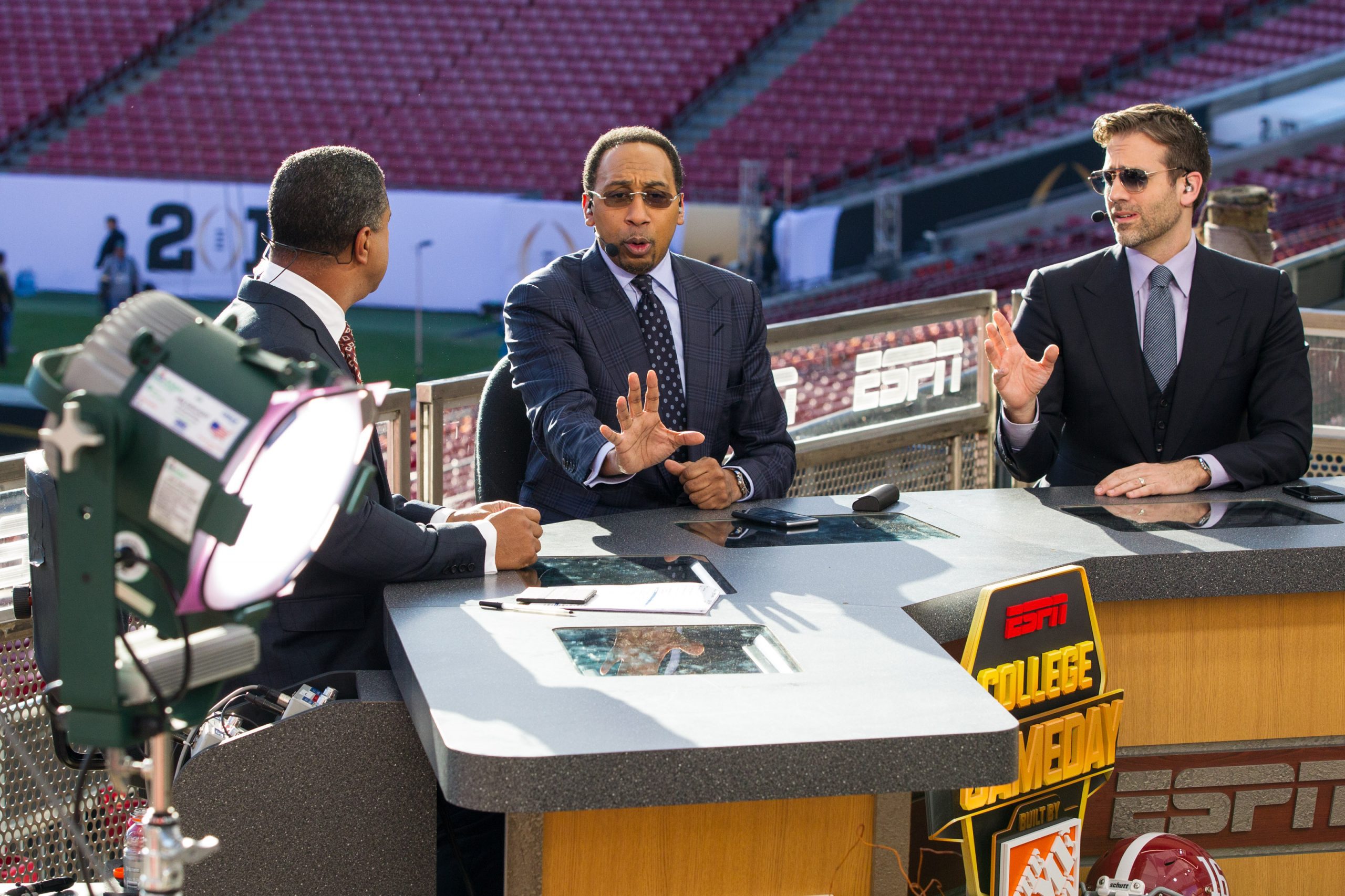