The Steins;Gate anime series has a popular reputation. With an IMDb rating of 8.5 and a MAL rating of 9.1, the anime series is widely recognized and loved in Japan as well as overseas. Steins;Gate is inevitably one of the best thriller sci-fi anime created. The anime was adapted from a visual novel game from the Science Adventure Series franchise. Steins;Gate’s outstanding portrayal of a psychological thriller with unimaginably twisted plots makes it an interesting watch. It’s almost impossible to move away without completing the season.

Steins;Gate is followed by the Steins;Gate movie. Another project named Steins;Gate-0 is in progress and will be released soon. However, the rumor about a live-action series based on this anime was announced as of 2020. The announcement brought mixed reactions from the fans. The anime series is followed by another movie, which is equally appreciated. 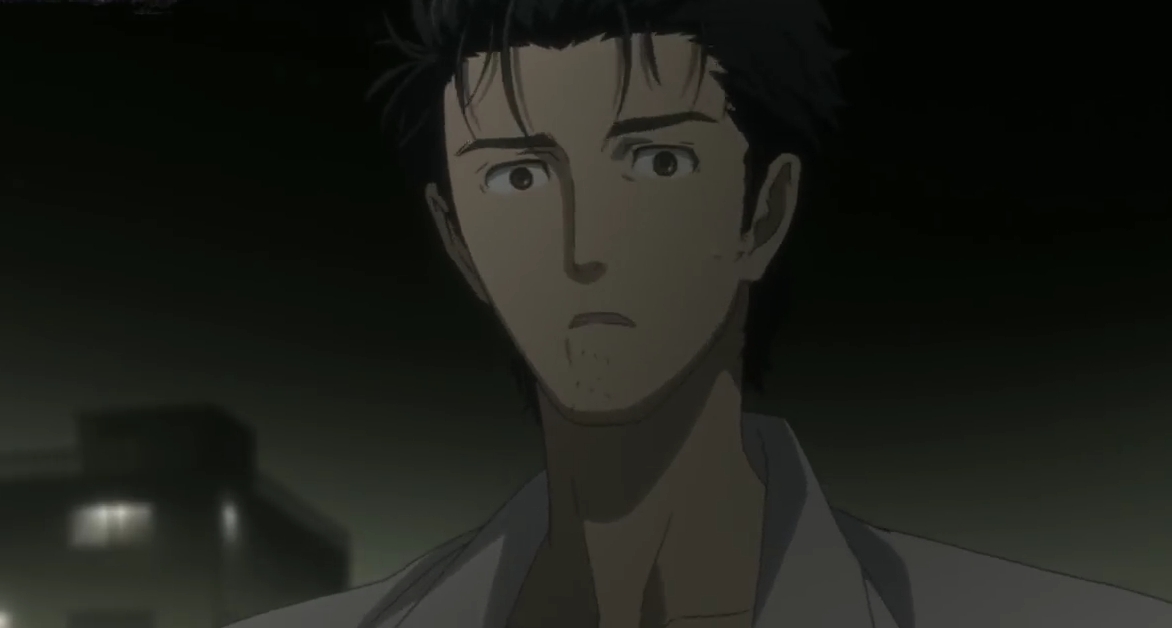 The series follows the protagonist Rintarou Okabe, his childhood friend Mayuri Shiina and Hashira Itaru, a hacker. Rintarou invents futuristic gadgets and claims to be a mad scientist. So far in, his best invention is the microwave phone, a device that can turn banana peel into the gel. He meets a neuroscience researcher, Kurisu Makise at a conference about time travel. Over some mysterious events, Rintarou discovers that his device, the Phone microwave is in fact a time machine that can send messages to the past that changes the present. These emails sent to the past are referred to as D-mails.

When a certain organization finds out about Rintarou’s device, they seek to achieve it and amidst this, Mayuri is killed. In an attempt to save his childhood friend, Rintarou visits multiple timelines to bring her to the present alive. 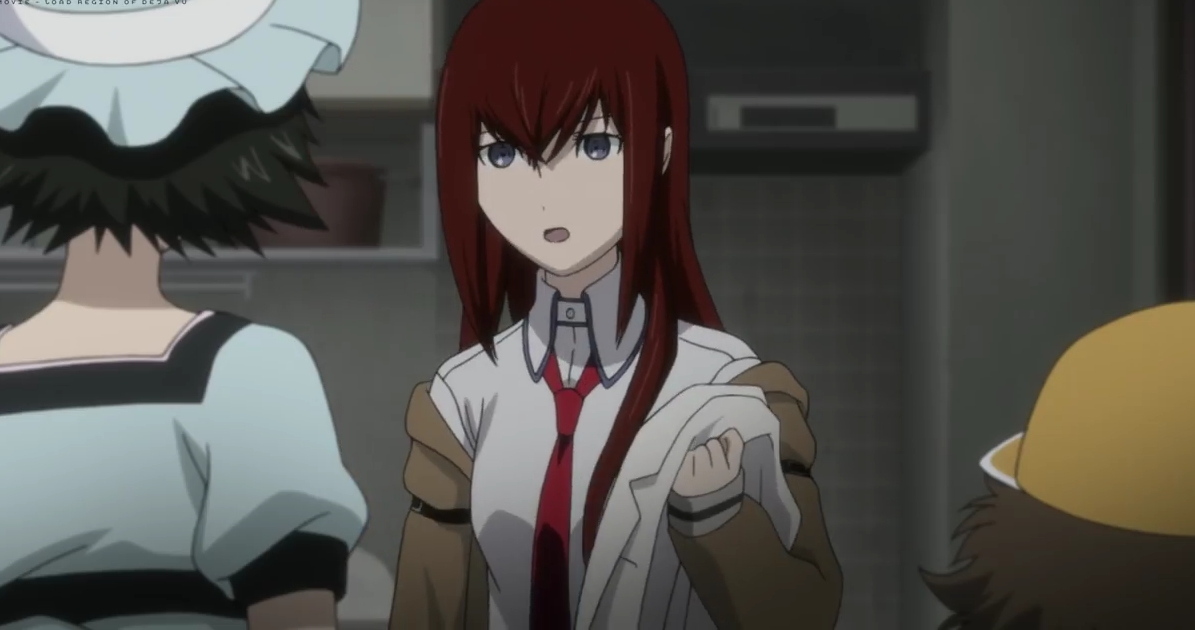 After the events of the series, Kurisu Makise goes to America for a year. After her return, she meets up with Rintarou. Rintarou has visions about random timelines. It turns out that the innumerable time traveling on his part had certain adverse consequences. Eventually, Rintarou disappears from the face of the world. The only person who remembers him is Kurisu Makise.

According to Rintarou’s warning, time travel causes harmful effects to the world line. Due to this, time must be omitted. Kurisu is conflicted between the thought of saving an important friend and protecting the world from the dangers of time travel. 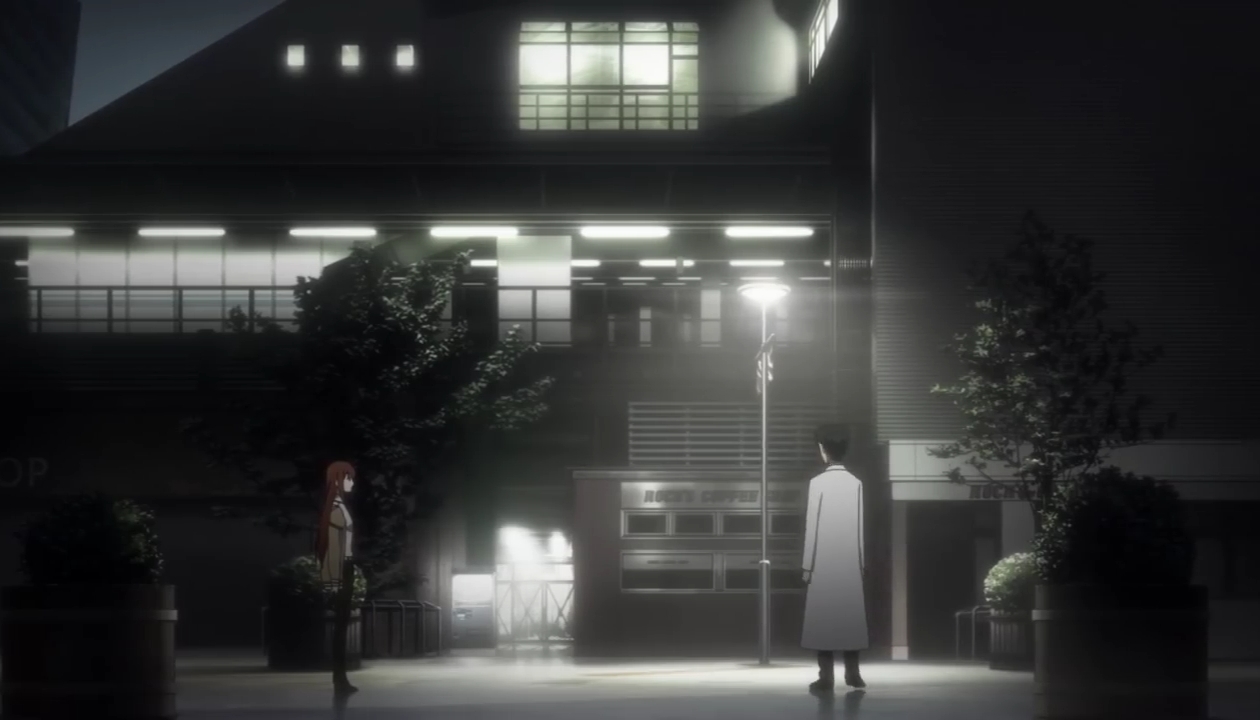 Anime like Steins;Gate has a huge fanbase. The anime has set the bar so high, that reaching the height would require serious efforts, especially when making a live adaptation. To create a successful live-action adaptation of anime, there has to be a well-fed combination of a good budget, a great staff, and an amazing cast. Only when these criteria are fulfilled, a perfect live-action adaptation of an anime will be created.