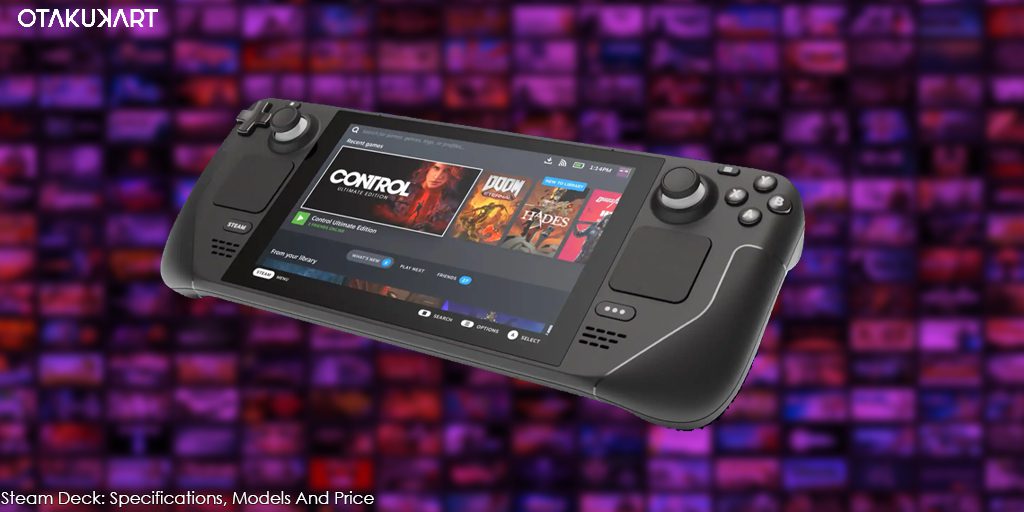 The anticipated Steam Deck finally released last week, and alongside Elden Ring, no less. The first announcement for this handheld console came in July 2021. What are the specifications of Steam Deck? What is the price range for this console? Valve is developing Steam Deck with Taiwanese manufacturer Quanta Computer. Valve is a video game developer and publisher founded by Gabe Newell and Mike Harrington in 1996. Valve’s headquarters is in Bellevue, Washington, US. The company also created the biggest video game and software storefront, Steam, for PC.

Steam is available on Microsoft Windows, Apple iOS, Apple macOS, Android, and Linux. Valve’s contribution to the video game industry is no less. Its video game portfolio is a success after success. Half-Life, the debut game of Valve, released in 1998, was a critical and commercial success. The success of Half-Life led to the most-awaited Half-Life 2, which was also a success. Valve has also created other games such as Portal, Portal 2, Team Fortress, etc. Their two most popular games currently are Counter-Strike and Dota 2. Both the games have huge e-sports tournaments annually.

What is Steam Deck? 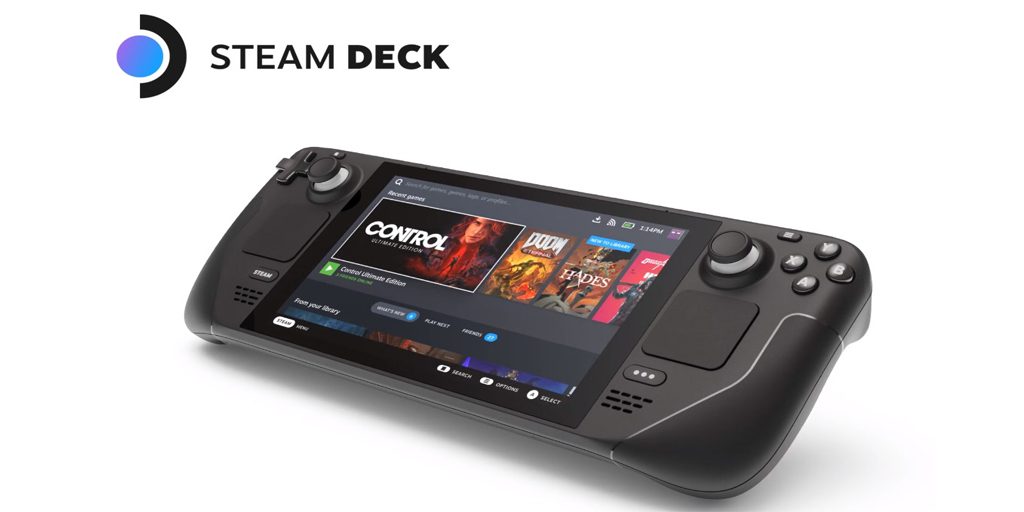 Steam Deck is a handheld video game console by developer and publisher Valve Corporation. The first announcement came in July 2021, with many rumors spreading before the official announcement. This announcement was huge news at the time, with much praise coming from the critics and fans. The pre-order for the console started the next day after the reveal. And the demand for pre-orders was so much that the servers crashed. Within a few hours, the entire stock sold out. 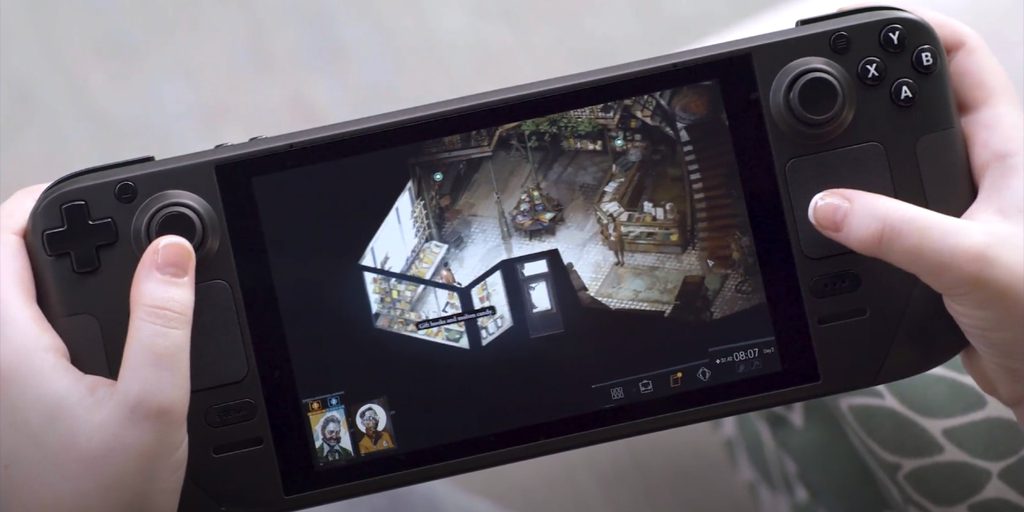 Deck runs on the modified operating system based on Arch Linux, SteamOS v3.0. So how will the Microsoft Windows games run on Linux? Well, the SteamOS supports a compatibility layer or an interface called Proton. This interface allows most of the Microsoft Windows games to run on SteamOS. Just like Nintendo Switch the players can dock Deck and play games on their TV or big screen.

According to Valve, the console will support other third-parties storefronts like Epic Games Store, Windows Store, etc. It will also support multi-booting, where the owner can replace SteamOS with Microsoft Windows or another Linux-based operating system.

How many models of Steam Deck are there? What is the price range for this handheld console? Steam Deck has three models. 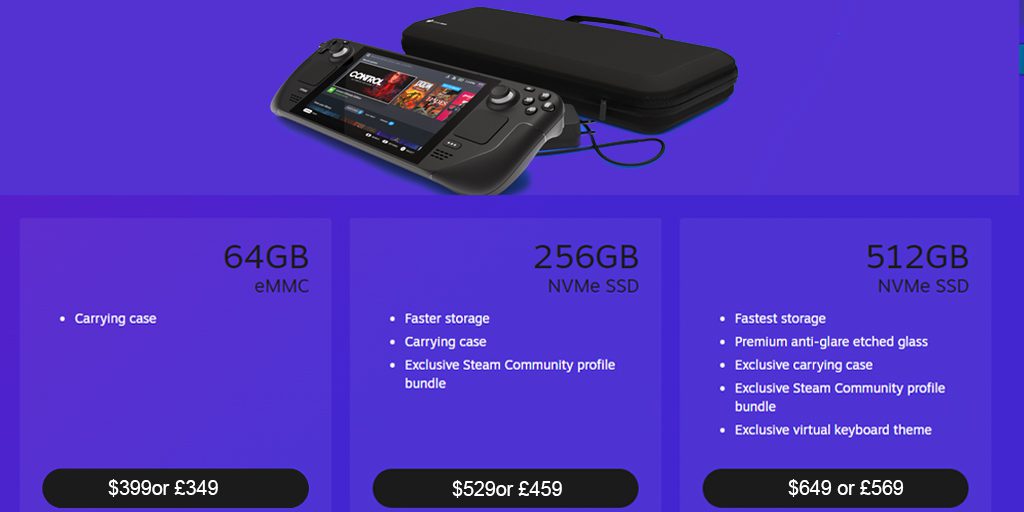 Currently, at release, Deck is only available in the US, UK, Canada, and European Union. Valve has not confirmed when other regions can expect the release of this handheld device.

Here is something extra for the players. Steam Deck was released alongside the most anticipated FromSoftware game, Elden Ring. Elden Ring is compatible with Steam Deck, but the performance is not great just like the PC. Instead of Bandai Namco, Valve started working on the performance fix of the game for Deck.

The graphics team has been hard at work on optimizing ELDEN RING for Steam Deck. Fixes for heavy stutter during background streaming of assets will be available in a Proton release next week, but are available to test now on the bleeding-edge branch of Experimental. pic.twitter.com/5oSnXtF2OG

Valve coder, Pierre-Loup Griffais, tweeted about the stuttering fix for Elden Ring. He explained through a video where he installs a test version of the upcoming update. This test version significantly reduces the stutter of Elden Ring on the console.