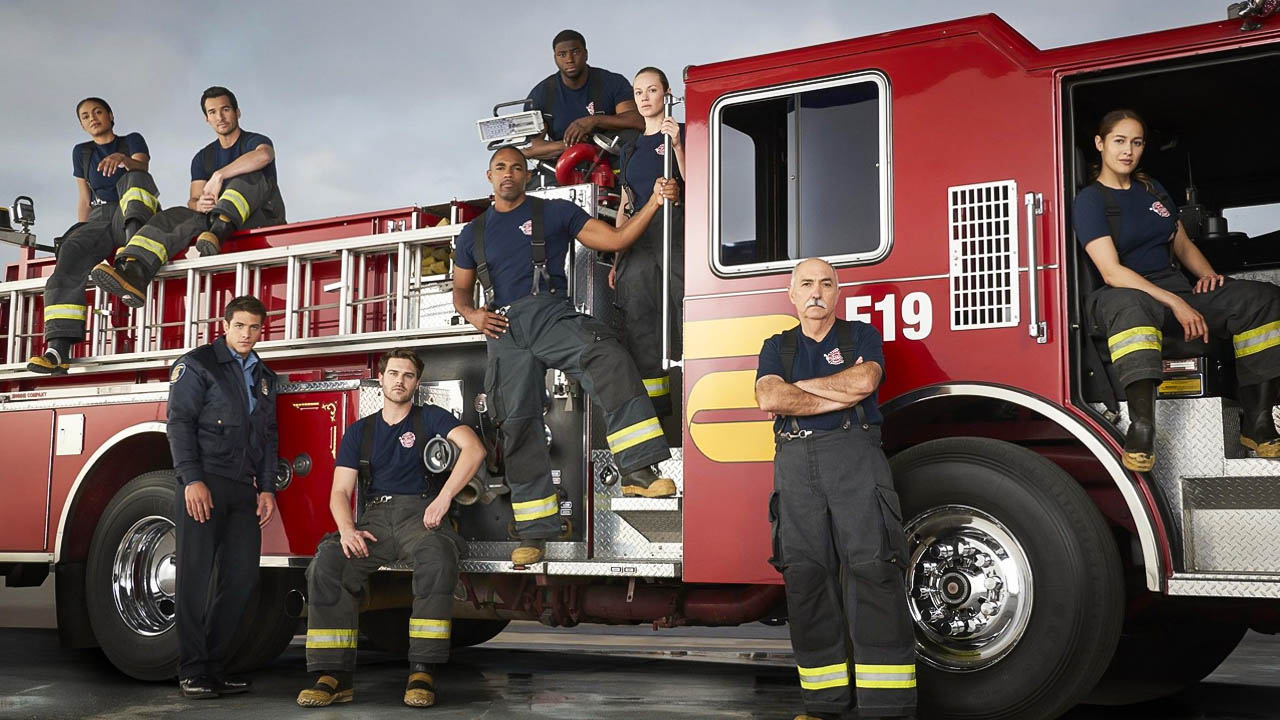 Station 19 is back after its mid-season break and we start off with something really tense. In the previous episode, we saw how Dean Miler was unfairly arrested for being black. There was an eerie atmosphere, as people had now witnessed what threats racism imposed. Andrea Herrera, who was married to a black man could now no longer see police the same way, as she did before. But, even as they try to regroup and recover from this experience, they must pull themselves to take part in the annual inspection. The only thing, they could do now is, show their support to Miller, making sure that this incident does not occur with any black firefighter again. 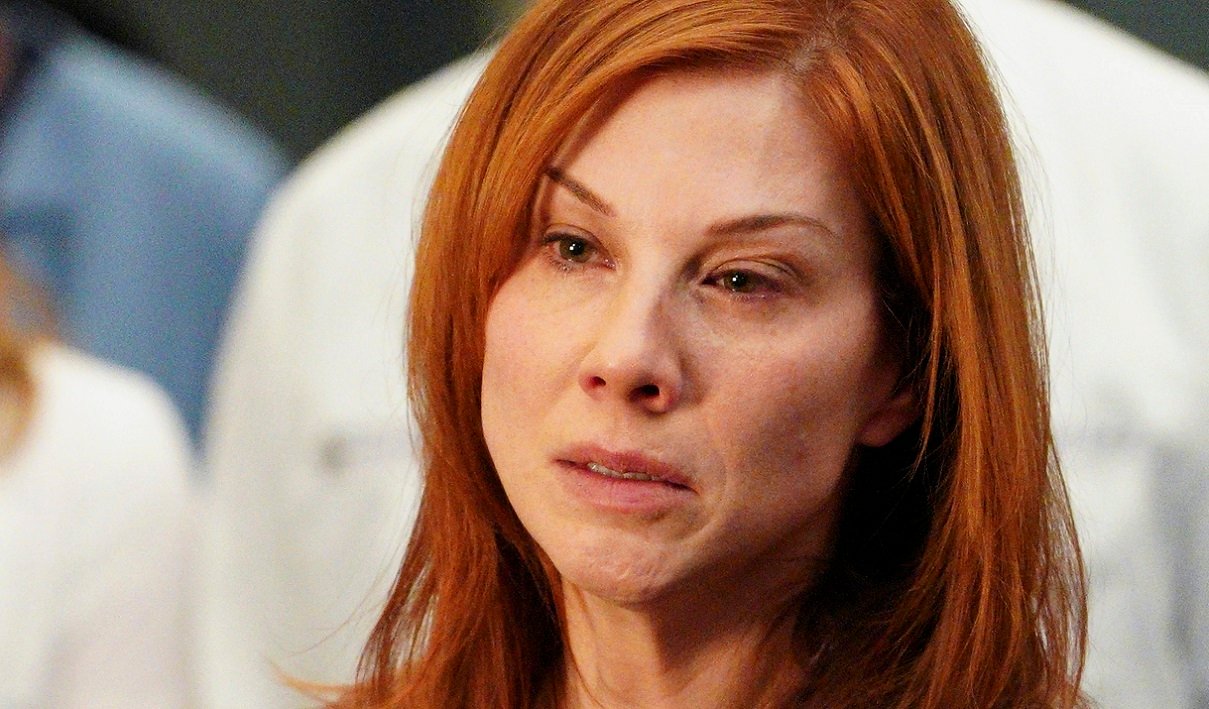 Station 19 Season 4 Episode 6 titled “Train in Vain” sees Carina and Andrew try and follow a sex trafficker, Opal. She is a woman suspected of being linked with trafficking, having already done so. Carina is concerned for Andrew but even so, he is determined to not let Epal away. In their pursuit, they follow her to an alley where she exchanges money with a man. They are able to get a hold of Opal with the help of Bishop, Warren, Gibson, and the police. But, unfortunately, Andrew is stabbed and is therefore taken to Grey Sloan Memorial Hospital. During their visit to the hospital, they find out that Opal had come to the hospital a few months ago. Then she had come with a young girl, claiming to be her niece. DeLuca blames Opa for the kidnappings but there isn’t sufficient evidence for the same.

Elsewhere, Dean was about to sue the cops for their unjust racist behavior. Meanwhile, Travis tries talking to Vic regarding her crush. As it so happens, she was frustrated with the recent events and was going through a rough patch in her life. 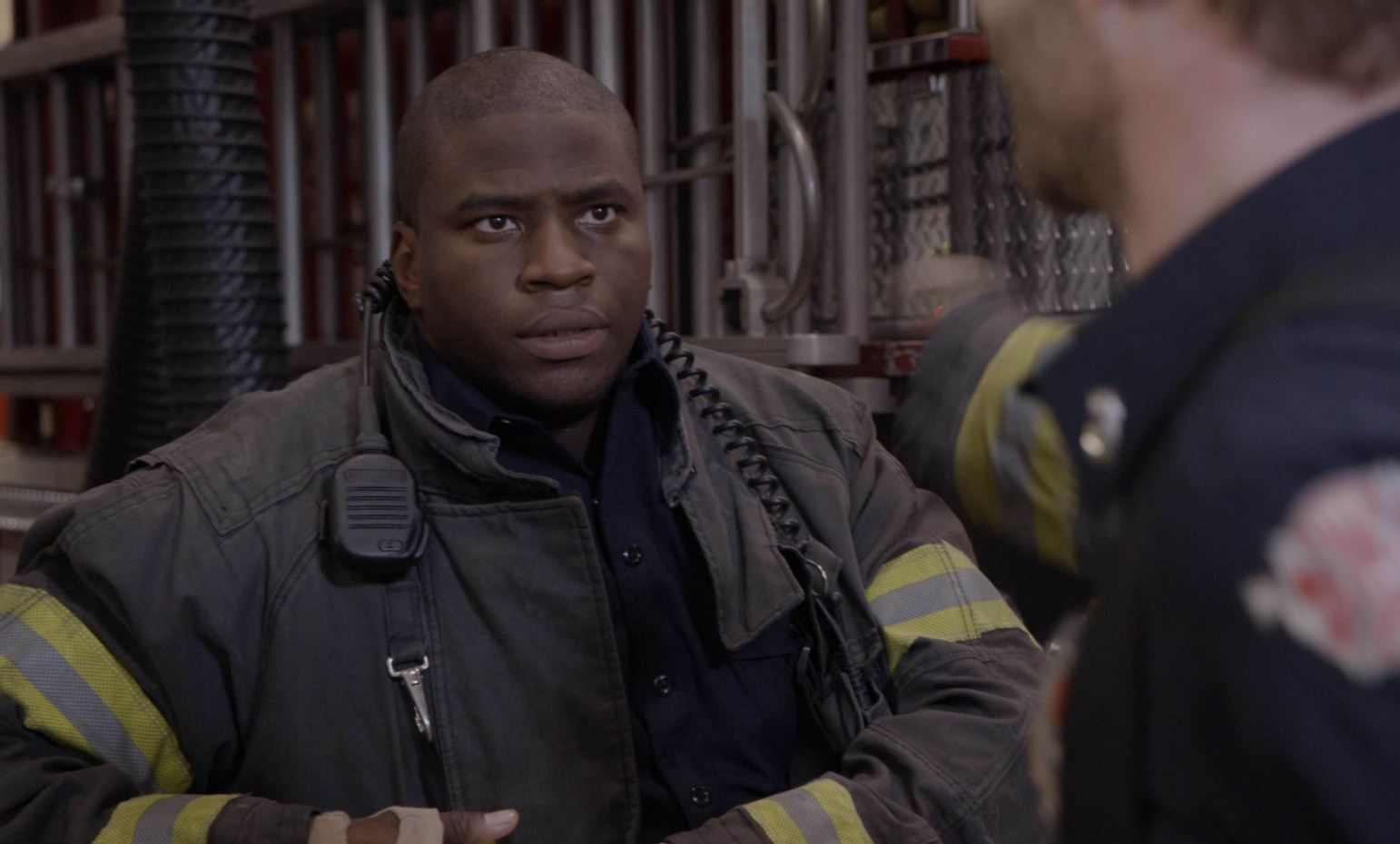 Also Read: The Pale Blue Eye: What We Know So Far

When will Station 19 Season 4 Episode 7 Release? 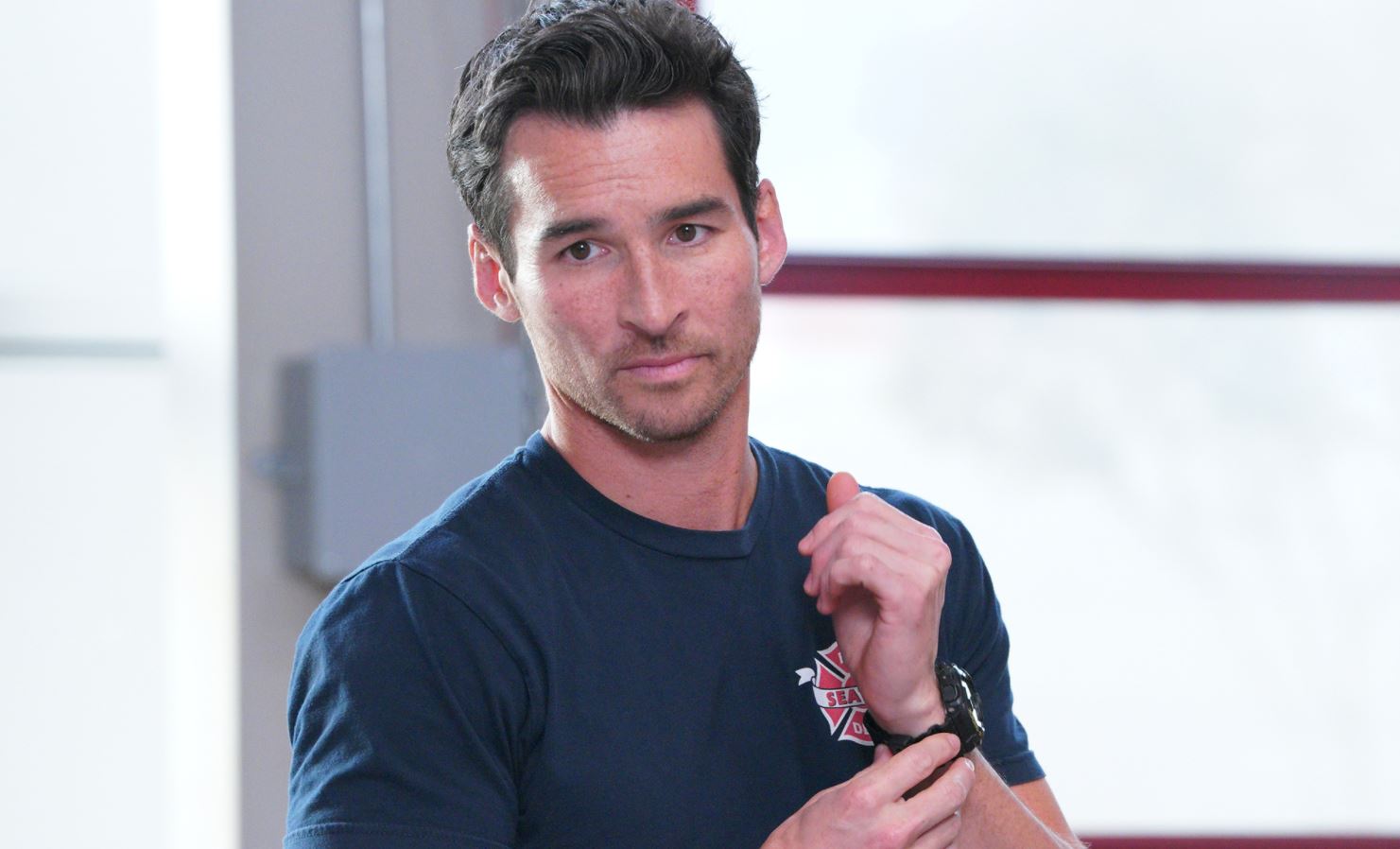 Station 19 Season 4 Episode 7 titled “Learning to Fly” is set to take us through yet another rescue mission but with some trivial views on Travis and Dean. Dean had gone through a lot during the mid-season finale and we can only imagine how he might be dealing with it. He is in an emotional state where the ones around him are the only ones capable of consoling him. In this episode, we will follow up with his situation as he must make a very difficult decision. This decision has the tendency to affect the course of his career altogether, making it extremely prominent.

The episode for the most part deals with the new cult storyline. Here, the Station 19 crew head to a cult gathering where they encounter their leader, Brother John. He is found dancing on the roof as he kept claiming that he could fly. The cult storyline seems quite interesting up till now, as it is quite unique and has its own depth to it. It’s not known as to how this storyline will work in the long-term but it should provide an interesting side plot. Lastly, we will catch up with Travis, who gets a surprise visit from his father. Considering “Station 19” is back after its mid-season break, the show will stay for some time. So, we may get to indulge more in these storylines before the season comes to an end.

Also Read: Will There Be A Zero Chill Season 2?