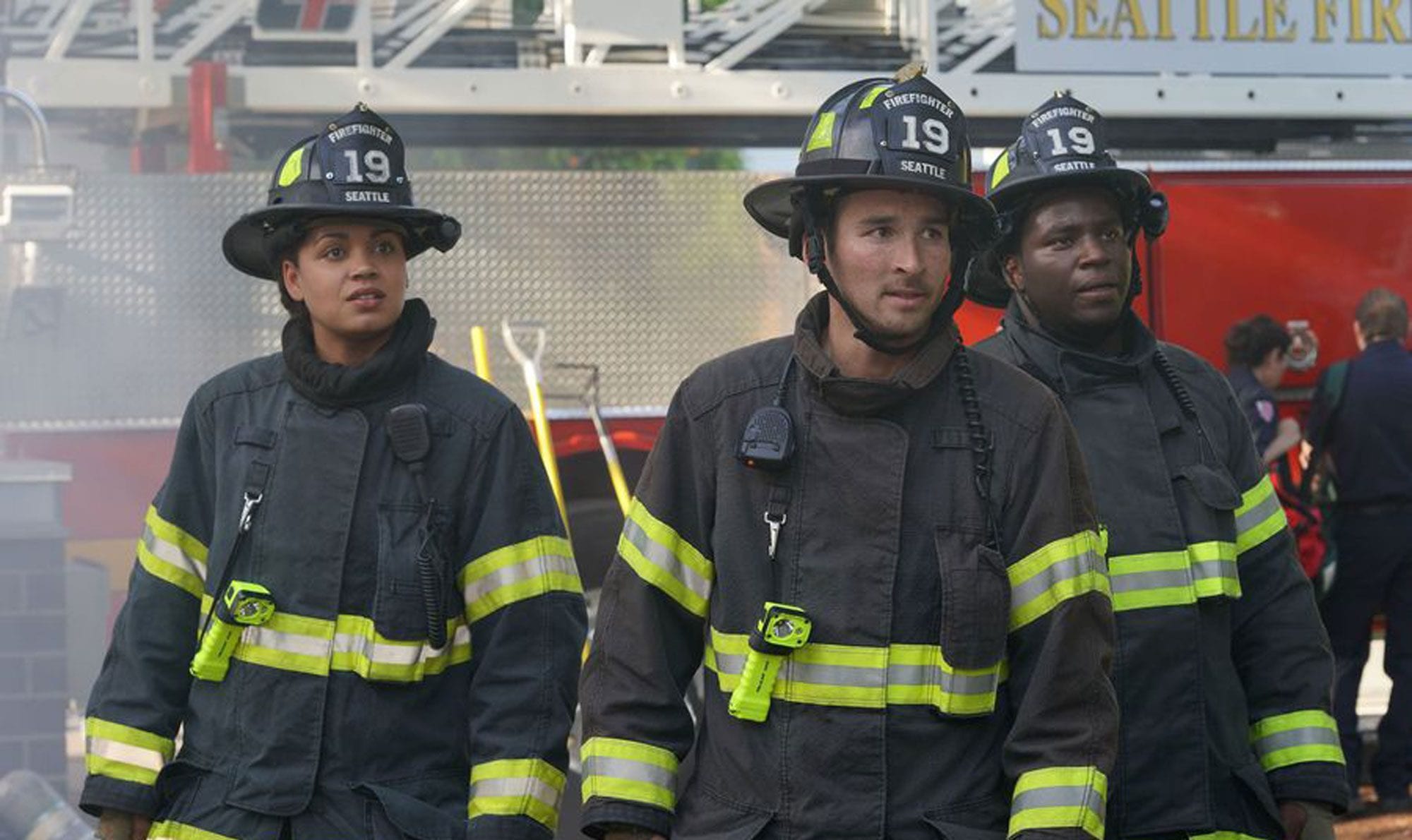 Station 19 season 4 has been going on for some while now, and we all know how amazing the show has been going for us with the number of plot twists that the creators have put at every step. Recently in the series, we have seen that a young girl has been murdered. But various groups take this matter to the streets in order to protest for her justice. On the other hand, Vic is still trying to stabilize her mind after listening to this news. Although, what she does not realize is that soon enough, she herself will be dragged into the loop. All this while, her mental health is going down after witnessing so much hostility in the city she lives in and thus, seeks out her parents for supporting her at such tough times. Later in the scenes, we see that the fire station is later called to 1869 Parkview, which is the location of the restaurant which Vic’s parents own. Here, we get to see that Kaminski is actually wrecked by a group of angry rioters. As the team pulls up to the location, Vic is terribly afraid for her parents and immediately goes inside and helps them to safety.

Later, when Vic is seen revealing about her days in the work as well seeing the surroundings having heavy riots, she also reveals how scared she is and even sleeps with a kitchen knife under her pillow. Then later, the press arrives at this damaged location and asks for an interview by Vic’s parents. During this, her mother reveals the behavior which her parents did when she decided to marry a black man. They have even failed to acknowledge the presence of their granddaughter. On the other hand, Ben is seen pretty relieved after seeing the test results, which have come back. He is very happy that there are no signs of testicular cancer in his system. Well, this is enough with the backstory of the show, and we shall now head over to discuss what lies in the future of the series for us. 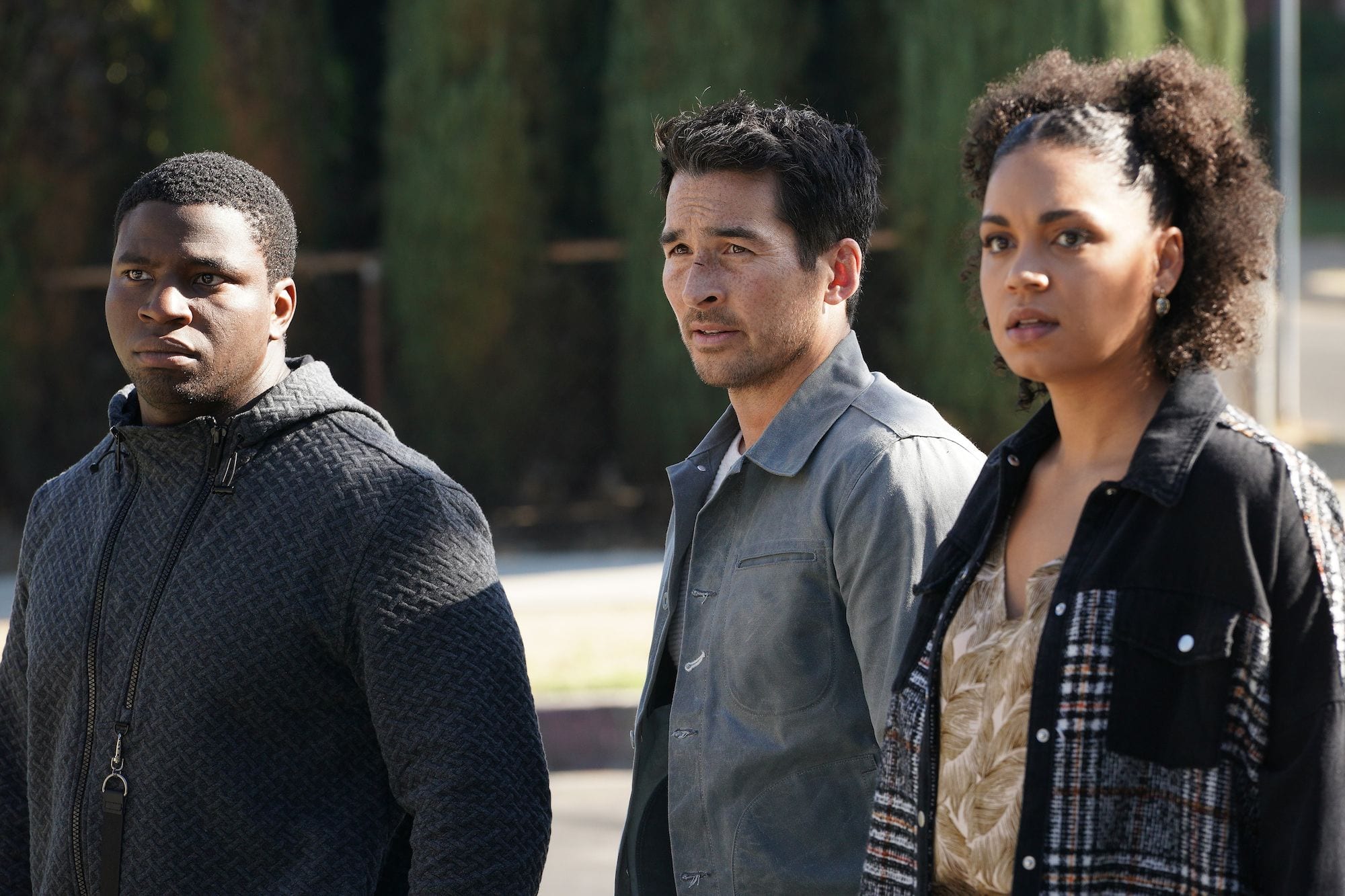 A still from Station 19 Season 4

Station 19 season 4 episode 16 release date is on the 3rd of June 2021 and is titled Forever and Ever, Amen. The episode is supposed to roll out on ABC at 8 pm according to Eastern Time. Unfortunately, this is going to be the last episode of this season and will run for approximately 60 minutes. It might be a little more than that, given the installment is going to end after it. Now, if you’re a fan of the series but are not sure about where you can watch all the episodes, then we have got you covered. The first and the easiest way to access the latest episodes is by tuning in to ABC Network at the designated date and time slot, and we will find our episode airing. If you have cut the cable cord and are looking for alternative online methods, then there are some. You can head over to the official website of ABC as well as its mobile application, which will help you with all the release of new episodes. Also, YouTube TV lets you watch the show online at the time its airs on the television. All the people who have subscribed to Hulu can access Station 19 season 4 for free on the streaming platform.

Now, you all might be wondering about what lies in the next episode of the show. Thus, here we have mentioned some spoilers regarding it. If any fan feels uncomfortable while reading these, please feel free to skip over this section. In Station 19, season 4, episode 16, we will witness Maya taking her own pace at going through all the unresolved family problems which she is facing. On the other hand, we will see how the crew will have to go over to a new spot in the city where a new accident has happened. The whole episode will come packed with drama as the accident which they are tackling might prove fatal to the team. Also, Andy as well as Sullivan are having problems with their marriage and might face challenges regarding it. Maya and Carina are going to marry super soon, and fans are pretty excited about it.

Also read: What To Expect From Station 19 Season 4 Episode 15?