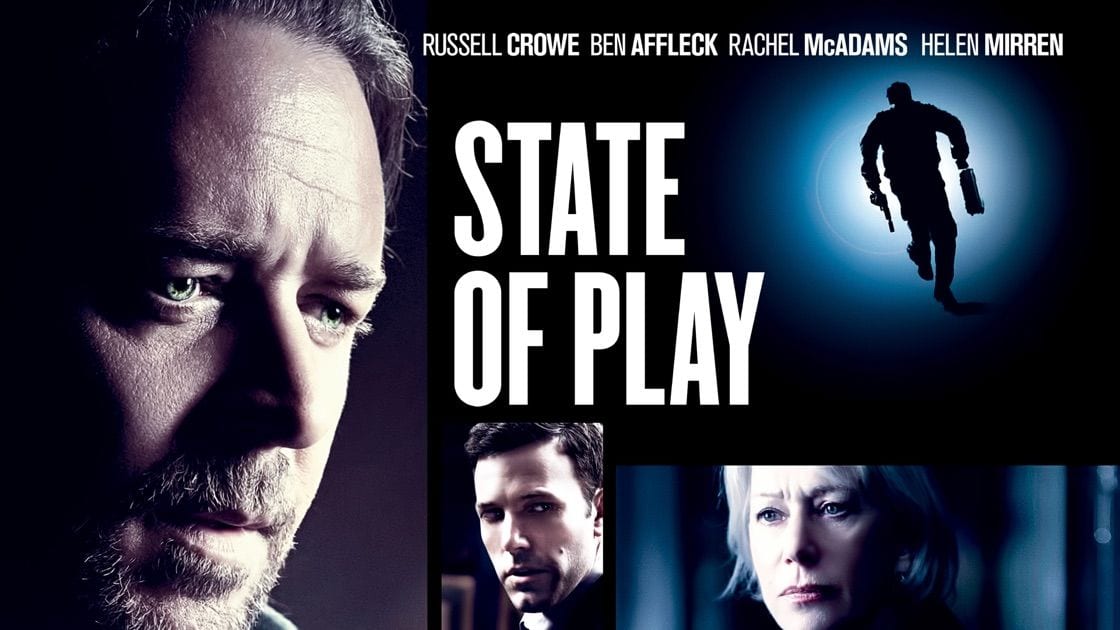 Directed by Kevin Macdonald, State Of Play is a political thriller film that released in 2009 and was successful at the box office by gathering a great collection. Also, it was very much liked by the critics and hence received great ratings from all of them. Even the viewers of this film were highly impressed by the top-notch content and performance of the cast and gave a lot of positive reviews to it. If you are one of those who are interested in watching political thriller films, then this film can be the right choice for you to watch.

Having Russell Crowe, Ben Affleck, Rachel McAdams, Robin Wright Penn, Jason Bateman, Jeff Daniels, and Helen Mirren in the lead cast has made this film even more fantastic as all of them have performed extremely well and have completely nailed their roles giving more spice to this film. All the member of the cast, as well as the crew, have given their best in this film, and therefore, it becomes successful at the box office as well as was liked by everyone. Today, we have got some explanations about this film that you should definitely know. 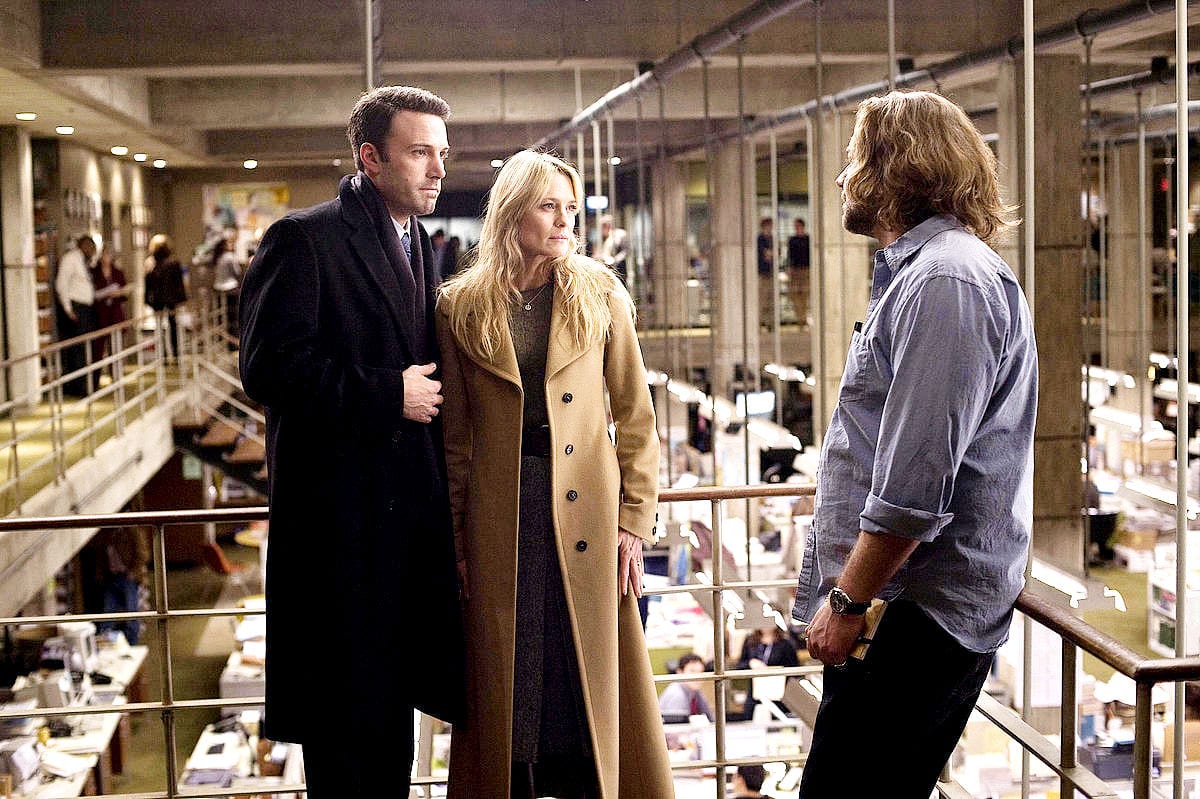 A Glimpse From The State Of Play Film

In the city of Georgetown, Washington, a thief was shot and killed by a man carrying a briefcase and all this was witnessed by a deliveryman who was also shot but he didn’t die and went into a coma. On the same morning, a woman is killed by a Washington Metro Train and it was considered as a suicide. Congressman Stephen Collins got disturbed after knowing that the dead woman was Sonia Baker who was a researcher on his staff. He tells his old collegemate and a friend who is an investigative reporter about his affair with Sonia Baker.

On the same morning of her death, she has sent Collin a cheerful message which shows no conditions of suicide. After that Della Frye, a reporter discovers that Sonia’s death is one of the CCTV cameras on the metro station. Cal also finds some link between the shooting and Sonia’s death but later he got contacted by a homeless girl who gave him photographs that her friend had taken from the briefcase of the man who killed him. They were the images of Sonia talking to a well-dressed man. Della visits the hospital to meet the deliveryman.

As he was coming out of the coma but before she can talk, the deliveryman is also killed by an unseen sniper. Later while watching the CCTV footage of Metro Station, DElla recognizes a man as the same person she saw at the hospital before the deliveryman’s murder. It is then revealed that PointCorp has connections with the Middle East and they want to privatize US security. Later Della and Cal also come to know that the homeless girl that gave photographs to them is also killed. Della identifies the man with Sonia in photographs. 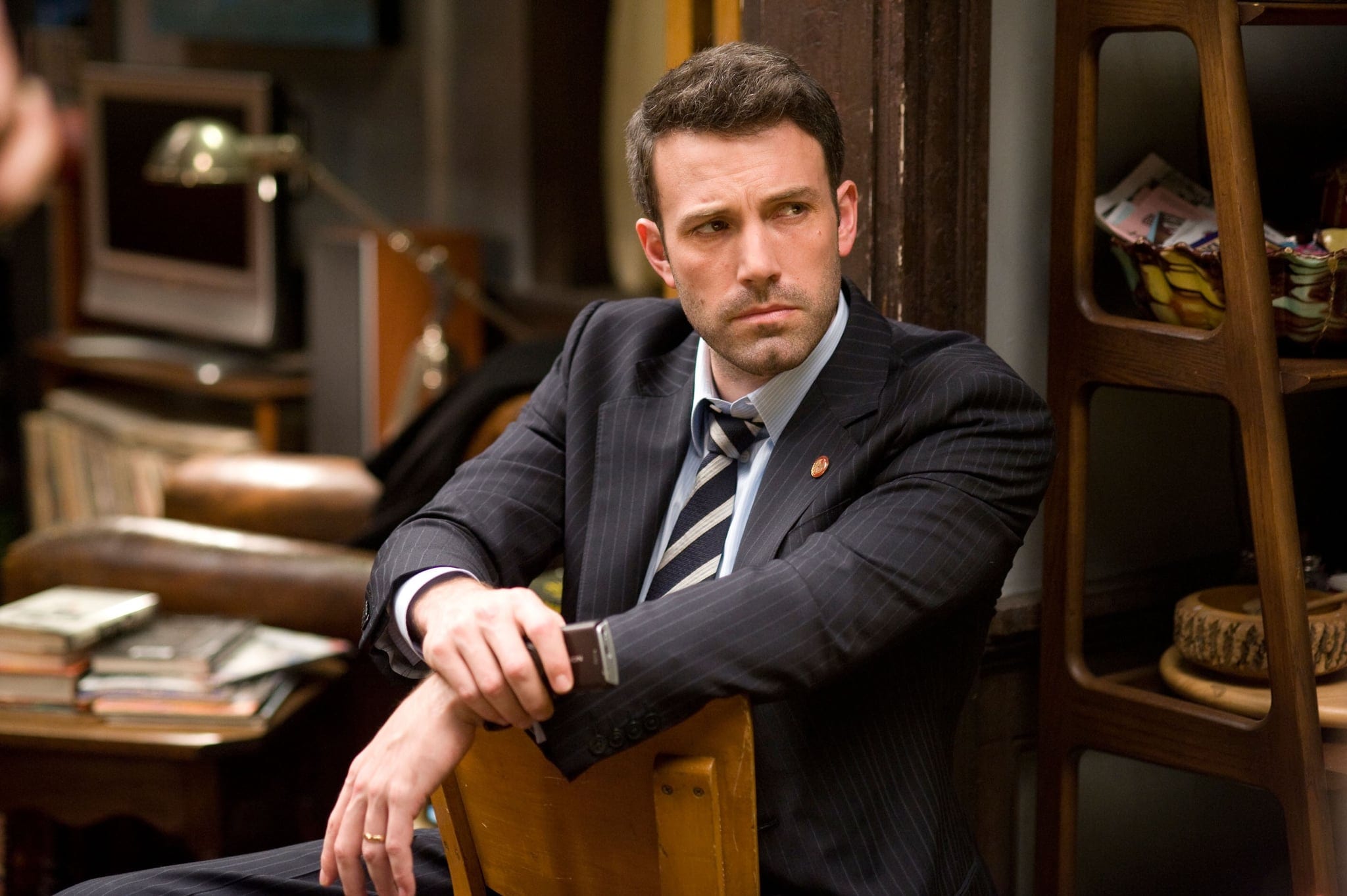 The Lead Actor Of The State Of Play

He is Dominic Foy, a PR executive for a subsidiary of PointCorp. Cal decides to meet Foy to talk about Sonia and to secretly film all their conversation. Foy revealed that Sonia was secretly working for PointCrop for spying on Collins but she fell in love with him and was pregnant by him when she was killed. Cal showed the conversation to Collin and out of anger, he attacked Foy and also lashes out at Cal. Cal plans an amazing story but his boss refused to print it due to a lack of credible sources.

Just then Collin and his wife were stopped by Globe’s offices and there Collin presented his research about PointCrop, his affair with Sonia, and that he beloves Sonia is killed by PointCrop as she stops reporting them. Also, Collin’s wife tells how hugely she was getting paid by PointCorp. Later due to some conditions, Cal started to doubt Collin that he might also be involved in the murder of Sonia as he was not shown the part of the amount Sonia was getting paid and he was very well aware of it. 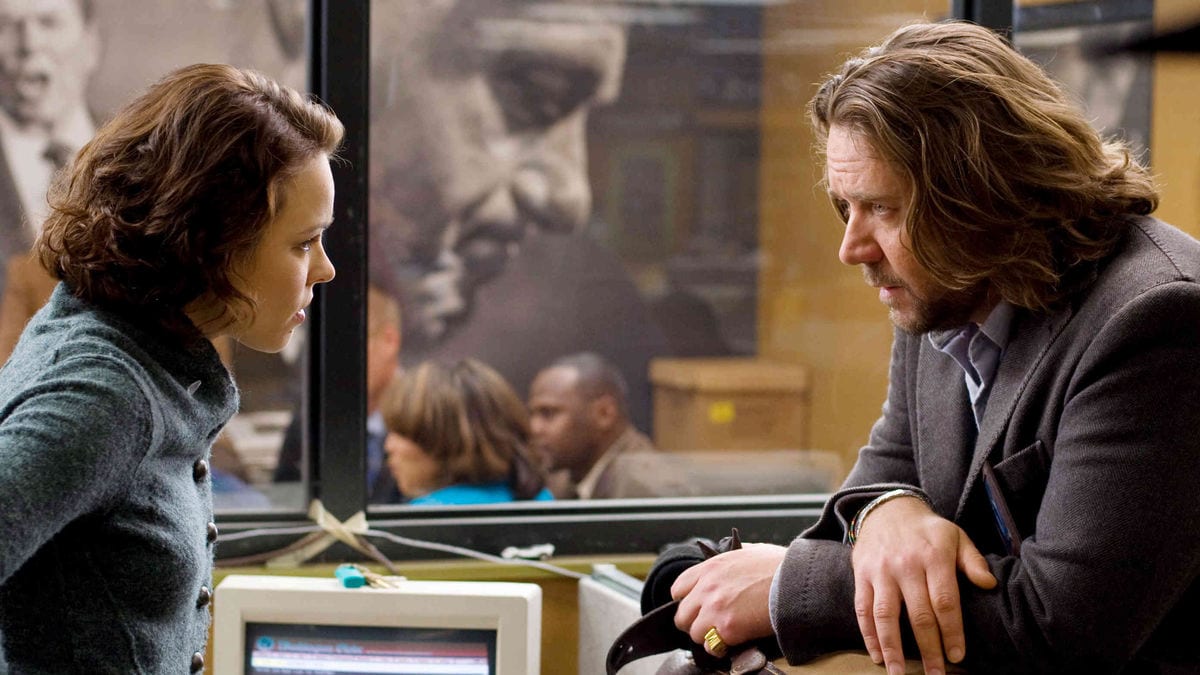 A View From The State Of Play

This film was going on a very high note as of now and by this time, the film slowly starts moving towards its end. Later Cal recognizes the assassin in an old group military photo that also features Collins that almost confirmed his doubt on Collin. He reached Collin’s office to confront him. Colling then admits everything that he was suspicious of Sonia and hence hired an assassin, his old friend Bingham to spy on her and to report everything about Sonia but he never told Bingham to kill Sonia.

Cal tells Collin that the police are arriving shortly to rest him. As he left the building, Cal is tackled by Bingham but before Bingham shoots Cal, he was shot and killed by the police officers who arrived on time. Later, Collin was arrested for his role in the death of Sonia, the homeless girl, the thief, and the deliveryman. Cal then puts Della’s name first on the byline and lets her submit the story to publication as she has helped him a lot and definitely deserves appreciation for that. With this, the film ends.