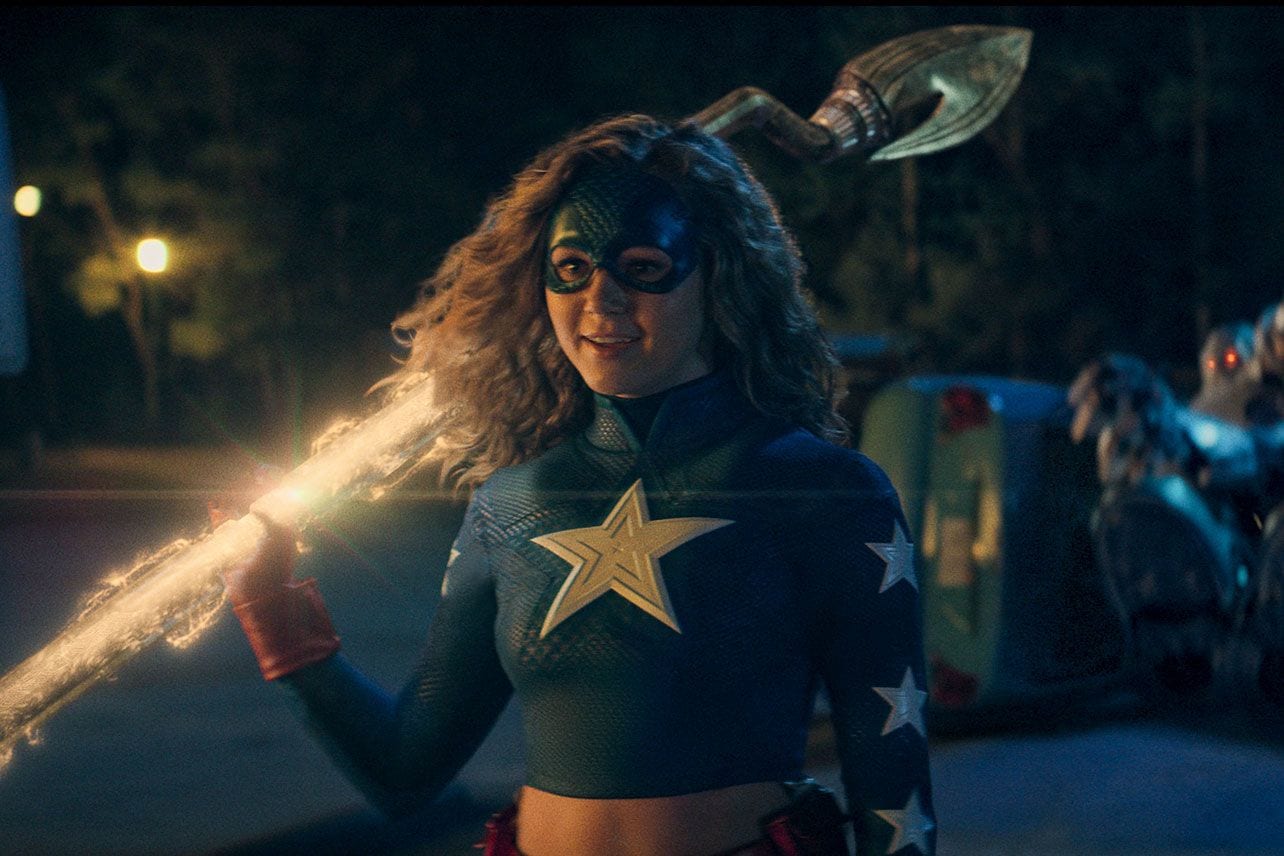 Stargirl is introducing new villains as Season 2 is about to soon premiere on The CW. Last season, we saw the titular Stargirl played by Brec Brassinger, take on the mantle of Stargirl. This happens as Courtney Whitmore, a high school sophomore, comes across a cosmic staff that was previously owned by Starman. And now, this staff gave her some mysterious powers leading her to take on the role of Stargirl. Now inspiring a group of teenagers she forms the new Justice Society of America. And as it stands, they must defend the innocent people from the clutches of the Injustice Society of America led by Icicle. This group acts as the primary antagonist in Stargirl Season 1.

But by the end of the season, the entire Injustice Society of America is defeated by the Justice Society of America superheroes. In this battle, we witness Courtney and Mike Dugan defeating Icicle blasting him to bits. So, now that both Icicle and Brainwave were defeated, everything is jolly as Courtney celebrated Christmas with her family. But this peace was only temporary as Solomon Grundy was still on loose. Along with this, we will see a few new villains appear on Stargirl Season 2. At the end of Season 1, we saw Cindy Burman going through her dead dad’s belongings. Here, she gets her hands on an ominous blue diamond. And it was later confirmed how there was a villain entrapped in the gem who would play an essential role in Stargirl Season 2.

Who Are The New Villains In Stargirl Season 2?

The Two New Villains to appear on Stargirl Season 2 are Eclipso and Shade. The villain that was present within the blue diamond was none other than DC Villain Eclipso. Eclipso is known to be an ancient entity of corruption and vengeance. And he is known to take over people who are fueled by hatred and wrath. Originally even known as God’s Spirit Of Wrath, Eclipso was so powerful that he was imprisoned within a stone to be later called the Heart of Darkness. And it seems very appropriate that Cindy Burman be the one to find this stone as she is filled with hatred. This makes her an ideal candidate for Eclipso to possess. 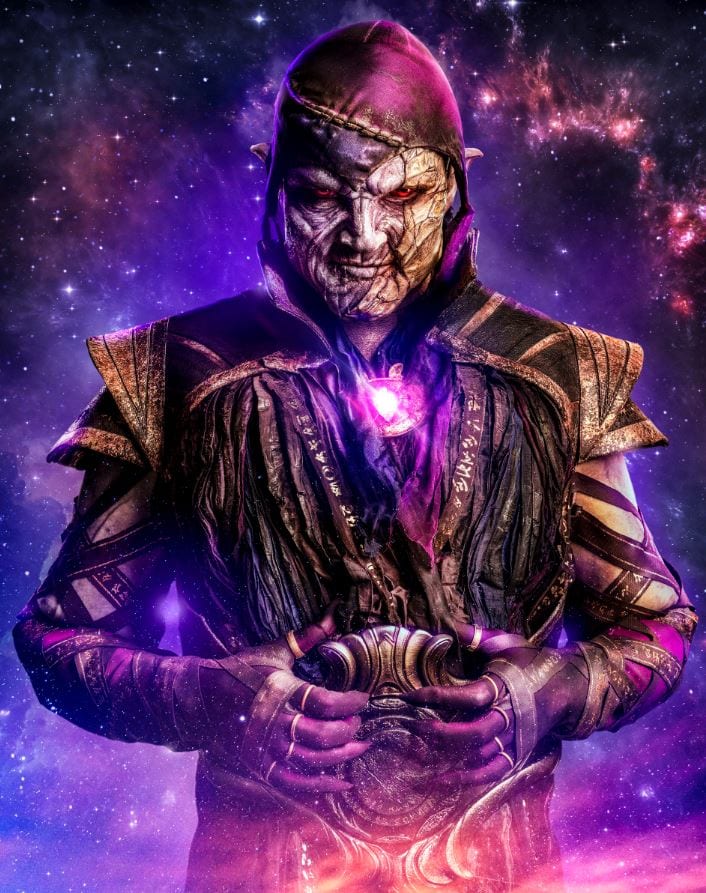 As for Shade, apparently, this won’t be the first time that Shade appears on Stargirl. We can see a glimpse of his hand as we witness the end of the previous Justice Society of America. He is later even mentioned by members of the Injustice Society of America. But only now in Season 2, we will actually get to witness him completely. In the comic books, Shade was later given a backstory to be an immortal mercenary, Richard Swift. And while in most iterations he is a villain, in a few he has also become a mentor to the latest version of Starman. Additionally, we will also see a much important role for Solomon Grundy.

What Powers Do Eclipso and Shade Possess?

Eclipso is an agent of chaos that can make use of dark energy. The diamond that he has hanging across his neck is a sign that Eclipso is able to possess people. In the comics, this diamond had the capability to convince people to allow themselves to be possessed by Eclipso. This should mean that Eclipso in Stargirl should be able to make use of Possession and Divine Empowerment. In the comic books, Eclipso is a force to be reckoned with as he is able to defeat the Justice League with ease. But here in Stargirl, we should be seeing a retconned weaker version of the same. 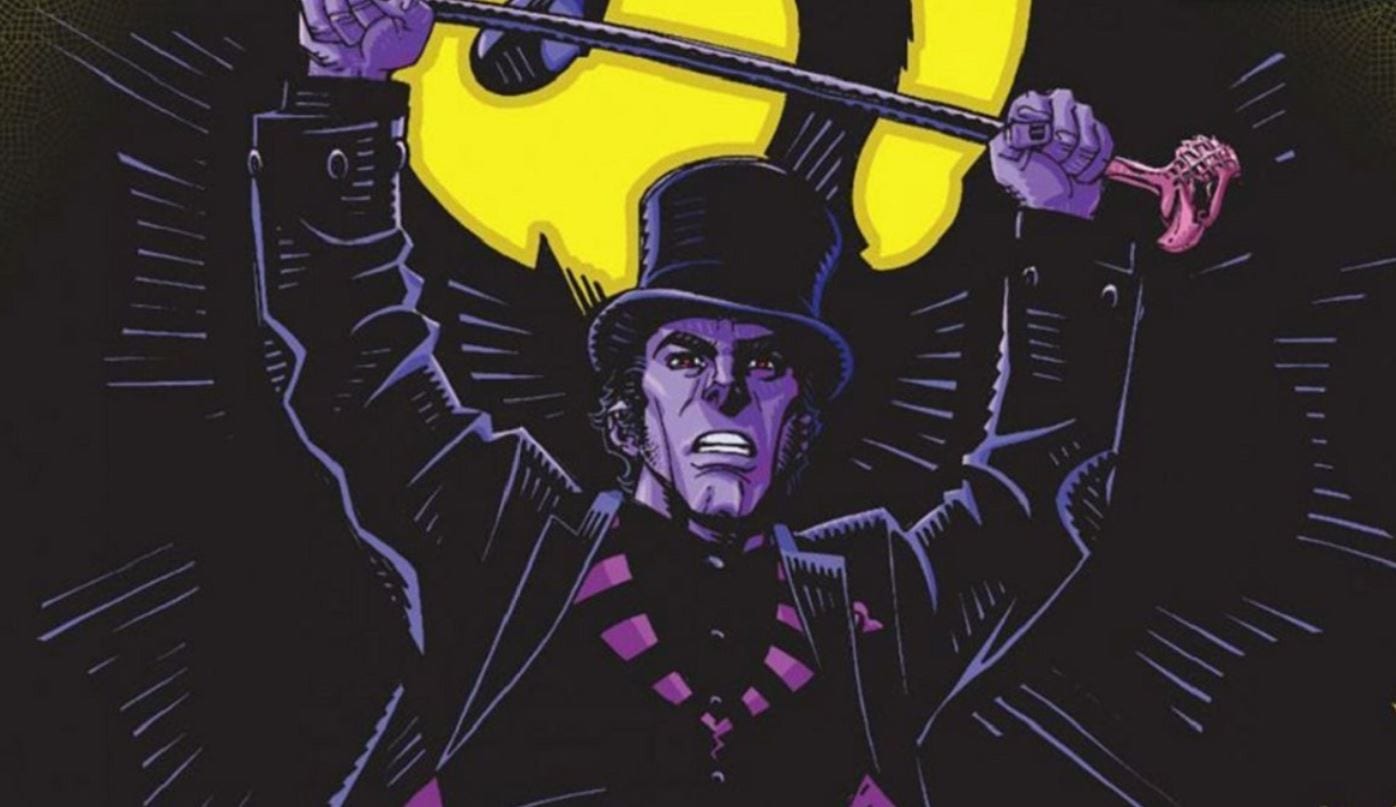 As for Shade, he has been a primary villain to the Flash in comic books. But nevertheless, there are different versions of him, some of them that have even strayed off the oath of Villainy. Shade is known to be carrying a magical cane as he is able to manipulate shadows at his will. And later, he was even retconned to be able to connect to a super-powered realm known as the Shadowlands. Along with these, Shade is known to possess abilities such as teleportation, shadow constructs, shadow demons, and illusion-casting.