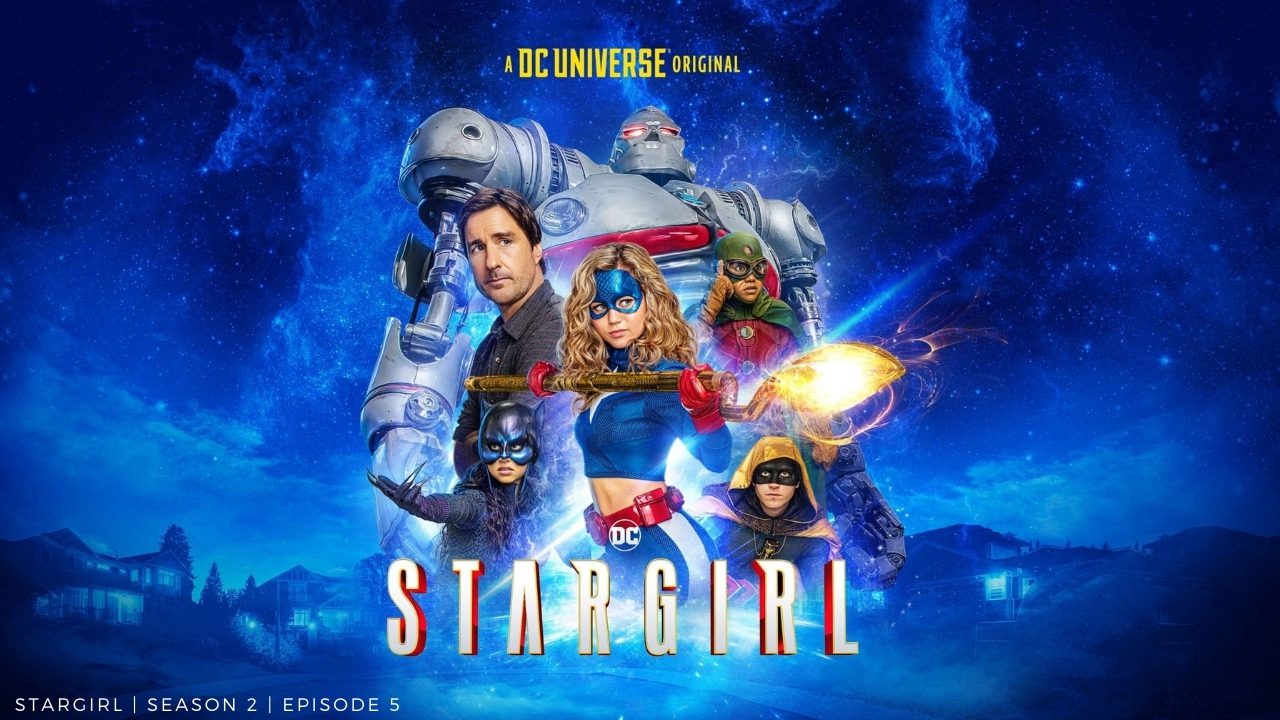 The fans are excited for Stargirl Season 2 Episode 5 after what went down in the previous episode. The next episode will focus on Courtney trying to find out more about the big bad of the season, Eclipso. However, she also has to make amends with her step-father Pat Dugan. They are having a lot of differences and arguments recently, which is why they are not able to work together. However, Courtney needs to understand the importance of the situation at hand and sort things out by coming to her senses. Especially when Eclipso seems to be closing in on the town of Blue Valley. The American television series that features the superheroes from the comics of DC has been a big hit.

The show first premiered in the year 2020 on 18th May. The first season of the show had a total of thirteen episodes. The series aired on the DC streaming network with its first season, and the episodes were later released on The CW television network on the following day. However, The CW network has become the main broadcasting network for Stargirl Season 2. The show follows the story of a fictional character named Courtney Whitmore, created by Johns and Lee Moder for DC Comics. Courtney goes on to become the powerful superhero Stargirl after getting a cosmic staff. She further goes on to inspire more superheroes to form the new generation and forms the Justice Society of America. Stargirl stars Brec Bassinger, Yvette Monreal, Anjelika Washington, Ysa Penarejo, Jonathan Cake, and many more. The popular comic book writer, producer, and screenwriter Geoff Johns has created the show. 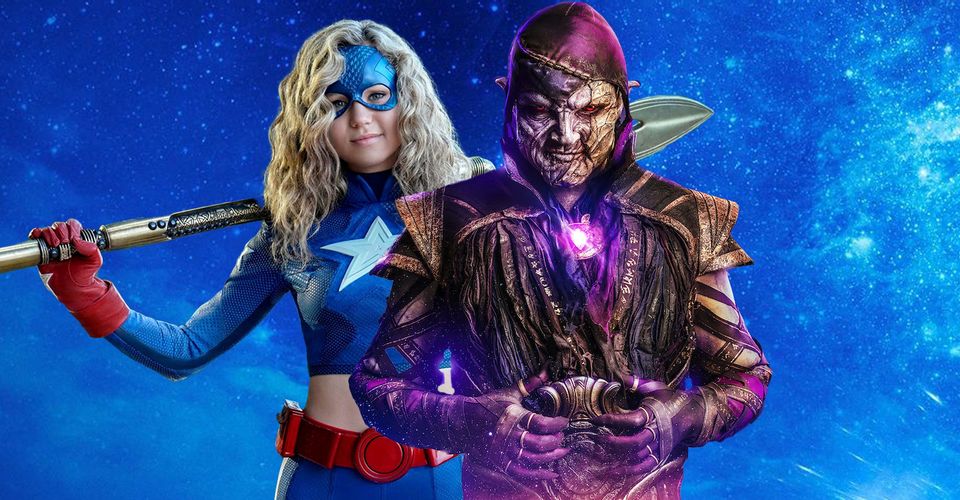 Stargirl and Eclipso in “Stargirl Season 2”

The fourth episode of the second season gave the viewers a better look into the story as it gradually moves forward. There were a lot of strings that were linked to the past of the Justice Society of America. However, the major highlight of the season was the old villain of the JSA named ‘The Shade’. We witnessed him arrive in Blue Valley as he was shifting from one place to another with the help of his shadow powers.

His character raised a lot of suspicions when he was on the lookout for the magic supplies of Zarick. Most of the viewers are suspecting him as the villain in the series. In addition to that, that narrative would go along well since he has been a villain in the comics as well. Moreover, we saw Pat tell the truth about ‘The Shade’ to Stargirl. In Pat’s story, he tells the shadow-powered villain as the one who killed Dr. Midnight when the JSA and ISA fought each other.

The show also showed Courtney confronting ‘The Shade’ about his plans. She tells him that he is after the Black Diamond, and after he finds it, he will join forces with Eclipso to wreak havoc on the world. However, ‘The Shade’ differs from her small imaginations and tells her why he is looking for the diamond. He intends to throw the diamond far away, deep into the ocean so that Eclipso never gets his hands on it. Moreover, he advises her to stay away from all of this and let him handle the situation. On the other hand, we also saw threatening weather conditions in Blue Valley that indicate the presence of Eclipso nearby.

Stargirl Season 2 Episode 5: When Will It Release?

The new revelations from the previous episode have got the fans excited for the next episode. Stargirl Season 2 Episode 5 will arrive on 7 September 2021. Furthermore, the episode will be titled “Summer School: Chapter Five” and will air at 8 p.m. ET on The CW television network. We saw in the last episode that ‘The Shade’ was concerned that the big bad Eclipso will kill the superhero children because he is pure evil.

Eclipso killed Dr. Mignight’s daughter when she was only ten years old. This only shows how ruthless and evil he is. This also raised the question that whether ‘The Shade’ is the villain here because his concern for the young heroes states otherwise. The next episode will also feature Courtney and Pat fighting over their methods to find Eclipso. However, they will have to put their differences aside and come up with a plan to work together. We might also get a look at Cindy, who is trying to form the new Injustice Society and tries to recruit new members for the team.