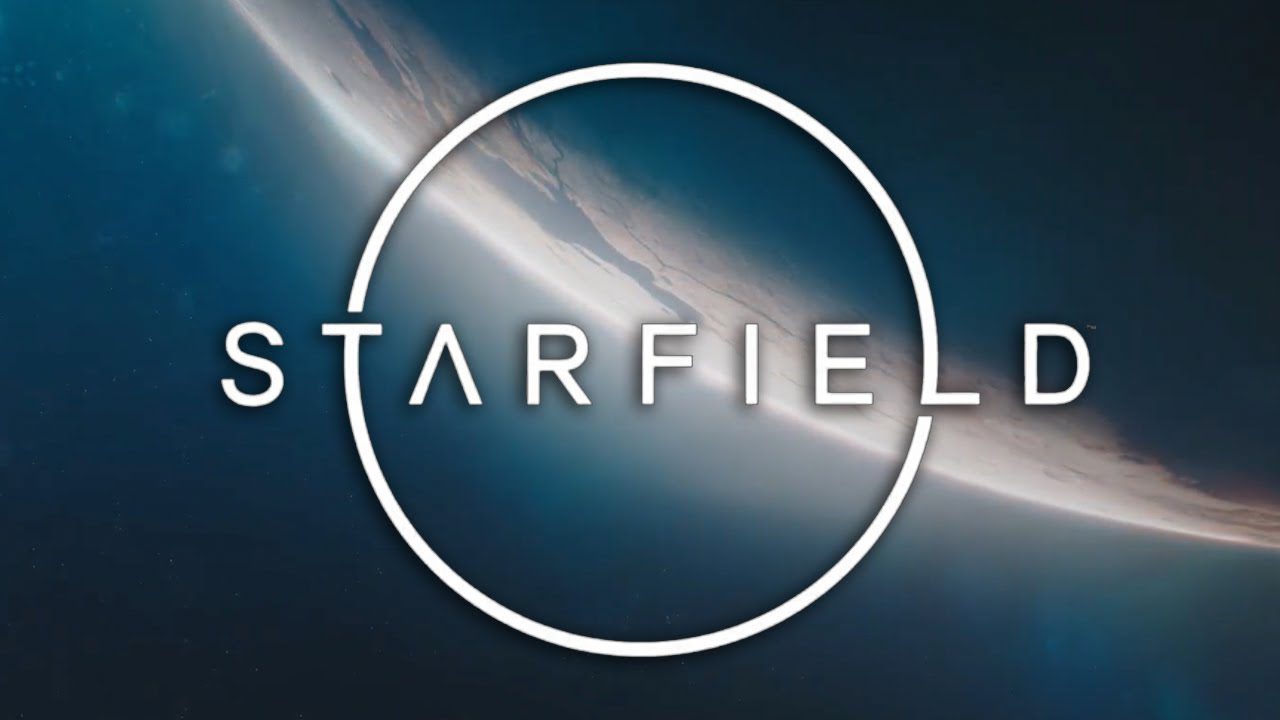 Bethesda Game Studios introduced a new video game titled ‘Starfield’. It was officially announced in the E3 press conference of Bethesda in the year 2018. Todd Howard is the director of the game with Emil Pagliarulo as the designer. ‘Starfield’ will be a next-generation space-themed game.

Bethesda Studios is one of the top game developers in the industry. They have been partially involved in the creation of the ‘Fallout’ and ‘The Elder Scrolls’ series. But, ‘Starfield’ is the first-ever intangible, intellectual creation of Bethesda Game Studios in 25 years. The upcoming live-action, the role-playing game will be available for Microsoft Windows and X-box Series X/S.

‘Starfield’ is a sci-fi, single-player game that sets in the 24th century. Around the year 2310, the United Colonies and Freestar Collective were engaged in a gory space war. A savage and vicious colonial war was declared in the Settled system. A 500 light-year extended stretch beyond the solar system. Even two decades later, the two rivals are in an agitated situation. The player will be able to customize his/her character. The character will be a member of the Constellation. A corporation of Space explorers. One can play the game either in the first person or third person prospect. 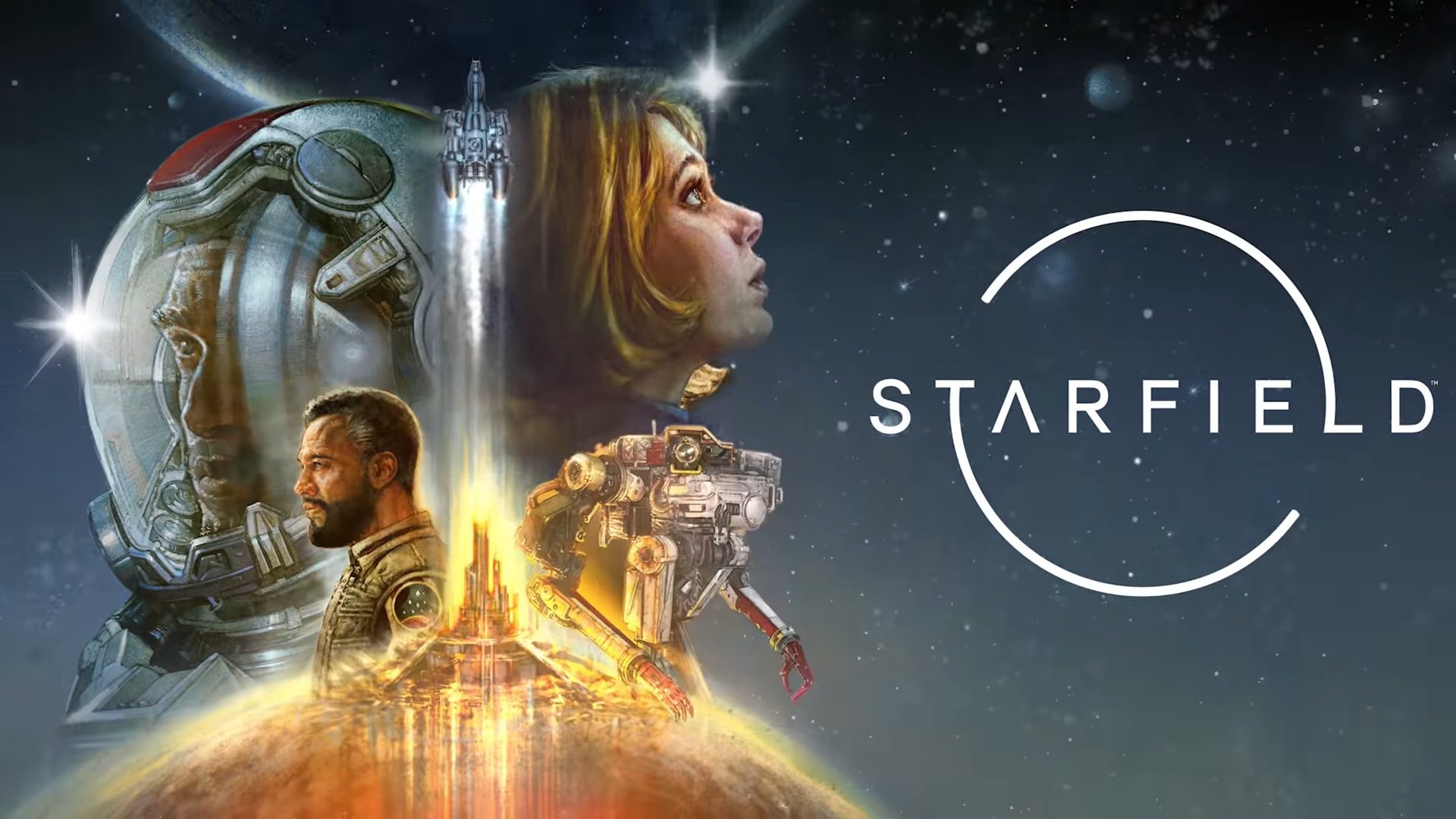 Also Read: Horizon Forbidden West Ending Explained: What Is The Future Of This Game Series?

Bethesda Game Studios is scheduled to release ‘Starfield’ on November 11th, 2022. A teaser trailer has been released by their official site on 13th June 2021. But, there is still no confirmation regarding the launch of the game. However, the director Todd Howard disclosed that the team is quite sure about the release date. Bethesda studios shared no other details yet. So, we might expect a sneak peek of the game in the upcoming months. 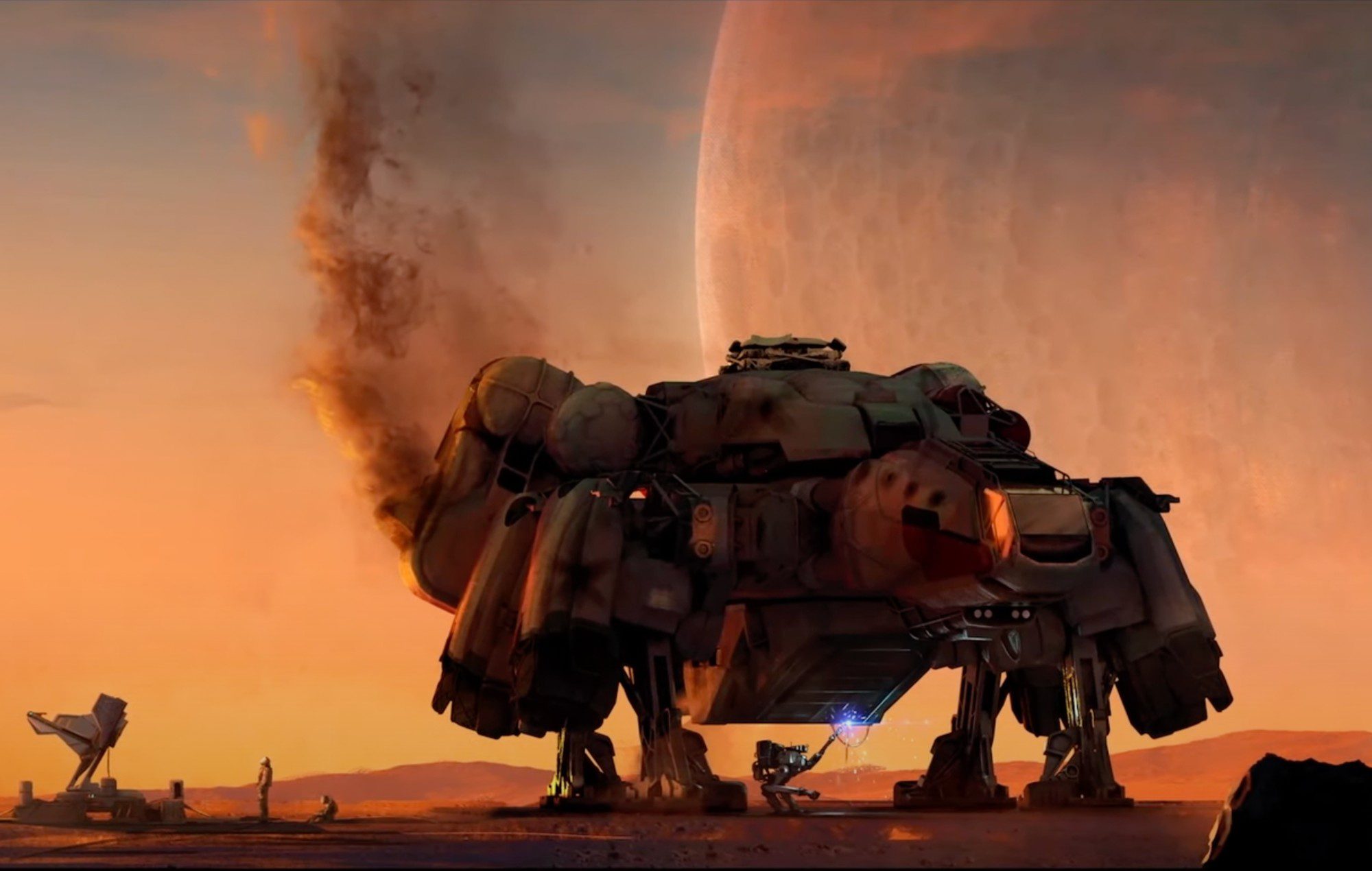 A concept art of the 2022 sci-fi video game ‘Starfield’

In the cinematic trailer, the scenario is set after a demolishing war. The video opens with a space explorer entering a high-tech spaceship. The frontier NG 1350 ship includes futuristic weapons and machines. The customize character explores a planet far away from the solar away. We get to see modernistic town buildings and alien-like creatures. The scenario sets after a demolishing war.

It is easily comprehensible from the trailer that the game begins during the aftermath of a demolishing war. The player could pick any side from the two rival colonies. The United Colonies and Freestar Collective. A customizable character will wander around, exploring and fighting against an alien nemesis. Drawing and blueprint of futurist space ships are lying around. One noticeable thing in the trailer is the name ‘Nova’.

This name is mentioned in several products such as files, coffee mugs, safety gear, and more. It might suggest the existence of a massive corporation in the future. A quick scene from the trailer shows a poster of a girl named ‘Alyssa’. So, the game might unravel the personal history as well. 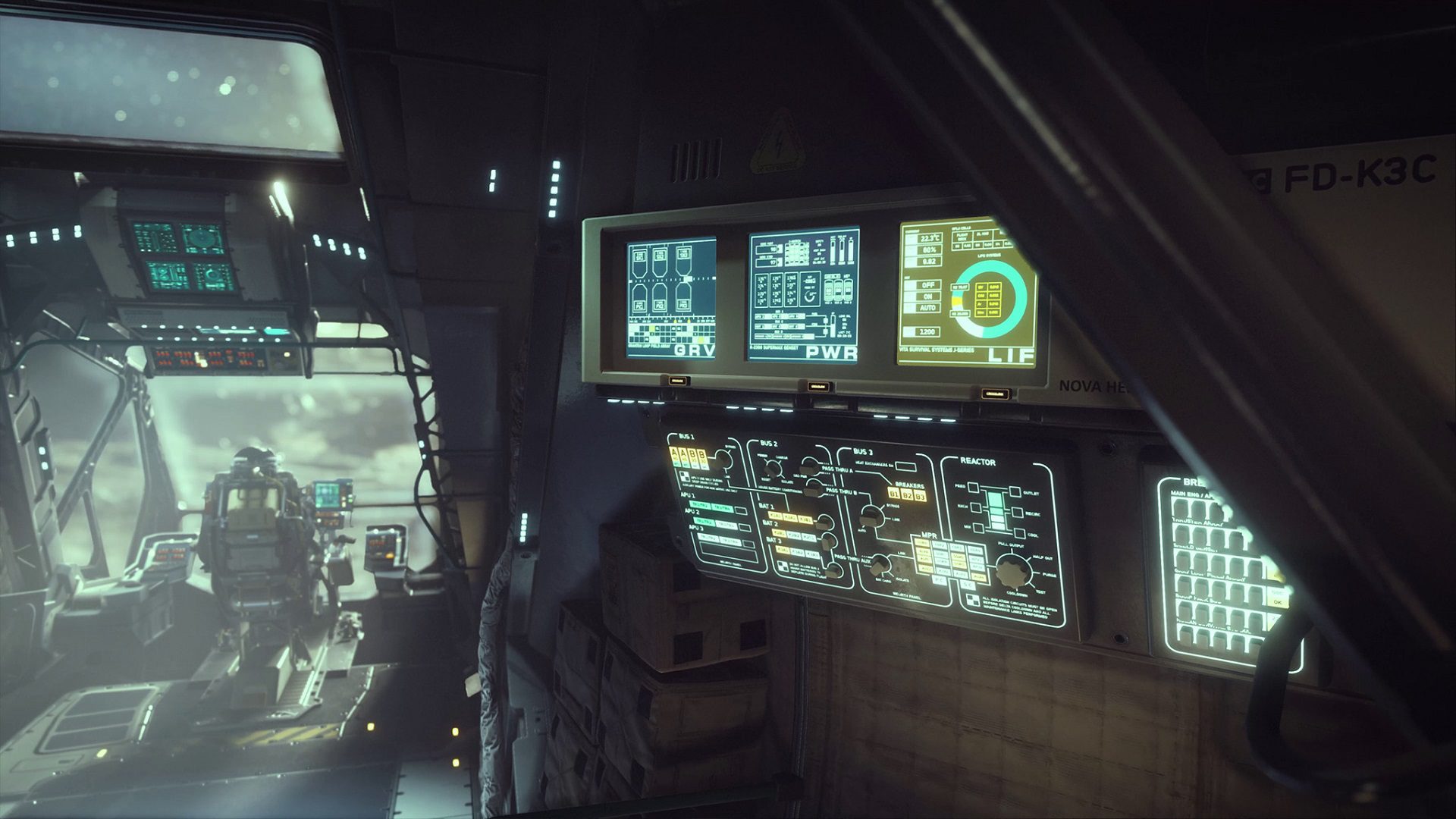 A clip from the teaser trailer of the video game ‘Starfield’

‘Starfield’ is the most anticipated sci-fi video game of 2022. With the announcement of its launch on November 11th, netizens crowded the social media platforms with discussions, expectations, trailer analysis, and more. After a long wait of almost five years, people from all over the world, are restless to experience the game. The trailer itself created massive hype among the gamers. The short clip of three minutes did not fail to display precise and detailed works on visuals.

Bethesda Game Studios holds great expectations from their first work of intellectual property. Todd Howard, the creator of the game shared in one of his interviews, “We always have that ‘step out’ moment into the world, so to say,” Howard also added how technology has developed in all those years.

He mentioned an upgraded change in their studios as well. With every game they develop, Bethesda Studios provides fresh entertainment to the present generation. A special quality of the company. Howard shared that ‘Starfield’ has two cryptic step out. 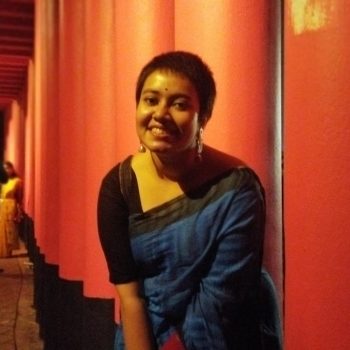