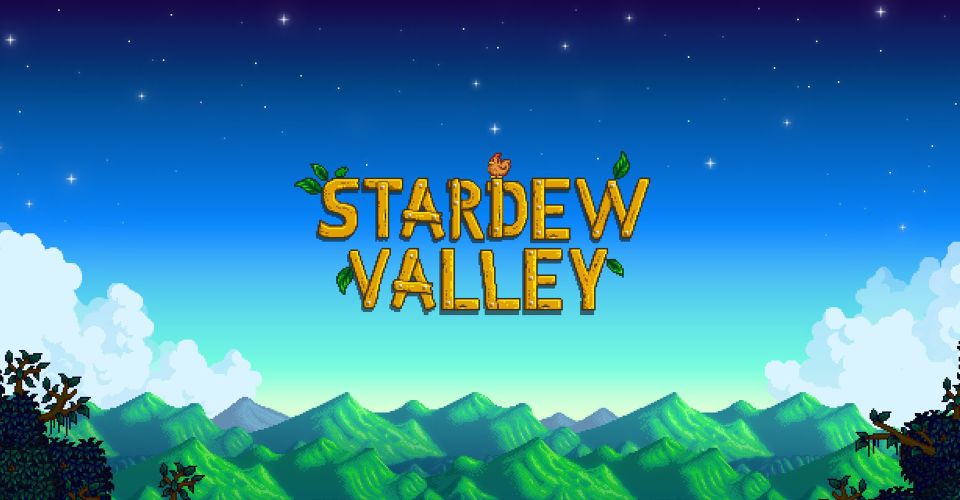 It should be known to all the fans of Stardew Valley that their 1.5 update is finally round the corner. At least this new version is for PC. This brand new update 1.5 brings a variety of new content to the game. We will also have Quality of Life improvements to continue making the game a fun thing for all the long time fans. Also, there is such a huge amount of stuff to uncover from this update that the console players might have to wait until the new year to get it.

Like other patches, we have witnessed that Stardew Valley has been rebalanced with stuff like price changes and some mechanics works. Later, we even acknowledged the shop changes and even drop rates of items. The creators have introduced all this while, a variety of new fixes to solve all these bugs along with a bit of some minor visual glitches. All the players can witness all of these minor changes while they are playing the game. 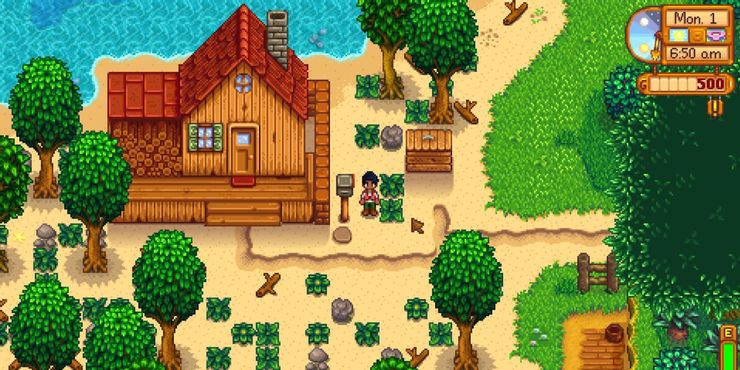 New Farms to be added in Stardew Valley Update 1.5

Stardew Valley — These are the new additions that come with update 1.5!

In the new update, all the users will see a part of the Fern Islands being added to the game. Ginger Island can also be visited by all the players now, and along with it, we have new lore, that is, NPCs items and even enemies. A lot of new NPCs and lore, of course, indicate that we will have new places to discover and new friends to make. Also, you guys should know that one of the main NPCs players can actually be befriended.

His name is Leo, and he is also a part of the new story that happens to be on Ginger Island. Along with the new story, new areas within the Fern Islands are also going to unlock. They all sort of work the way Pelican Town does when the users start the game with the community center. However, you should all keep in mind that Fern island is a bit more oriented towards adventure.

Also, this will serve as a new era, so there are a variety of new items to collect. The range is now expanded to the stuff that farmers can now sell and cook and add to the collection of Gunther. This new island also has its own set of challenges, such as Mr. Qi and other puzzles. Obviously, we have witnessed that players have been waiting for something like this to come along for quite some time. This is the update that will expand the Stardew Lore even further.

Along with this new beautiful area, the users are also going to see new farms being added. They are provided with the layout of a beach. The players can unlock additional farmland, if they want to, by progressing on Ginger Island. In general, we will witness that completely new content has been added to farms in general. Obviously, many new customization options also occur when it comes down to actually decorating the whole place. With update 1.5, beds and dressers can be moved, and home renovations are finally a thing now.