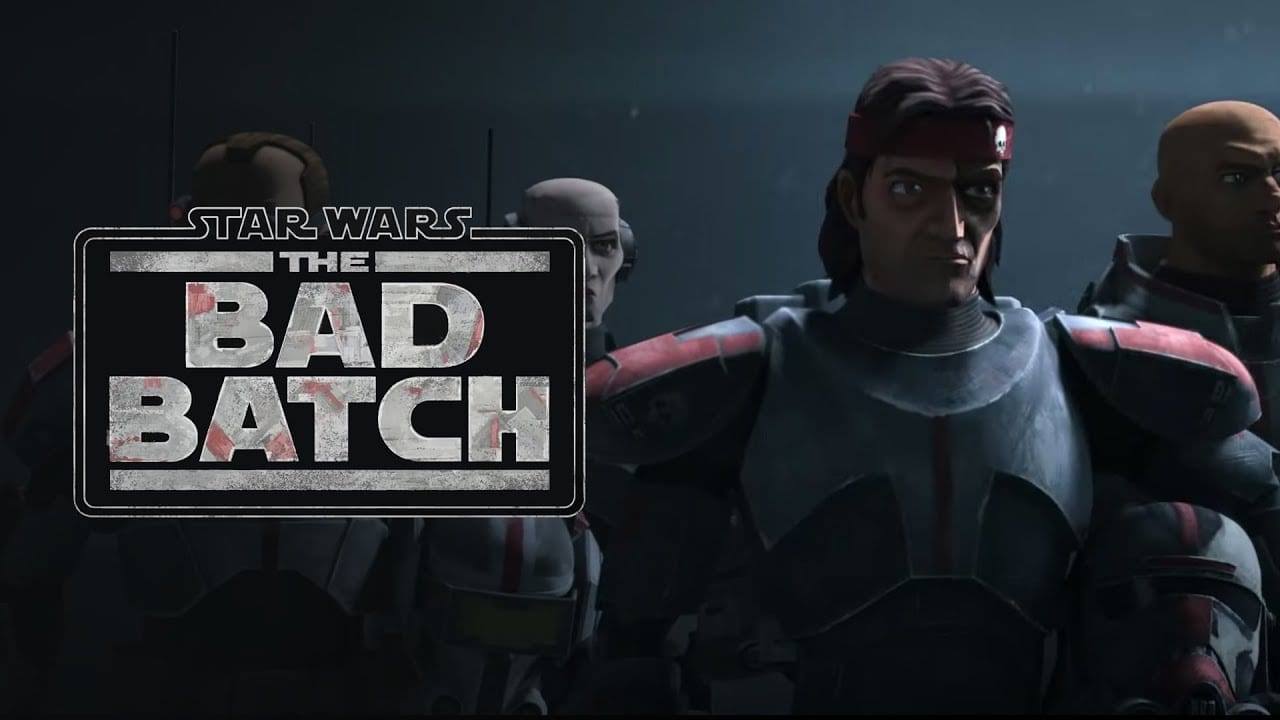 Lucasfilm Animations, which owns the Star Wars Universe recently came back with a sequel as well as a spin-off to the Star Wars: The Clone Wars series. This sequel as well as spin-off is titled “Star Wars: The Bad Batch” and this is the series that is getting liked by the viewers of almost all age groups. It is an American animated series that is created by Dave Filoni and Jennifer Corbett and if you love to watch the action and adventure-based series then it is definitely of your interest. Brad Rau is the supervising director of this series.

This series is based on Clone Force 99 that is also known as the Bad Batch, is a group of elite clone troopers that were introduced in the Star Wars: The Clone Wars series. They are now seen taking some risky and daring missions in the aftermath of Clone Wars. This series is having a total of 16 episodes in total and till now, two episodes have been released and therefore, we would definitely like to give it an honest review based on the episodes released so that the viewers can decide to stream it or skip it on the basis or review. 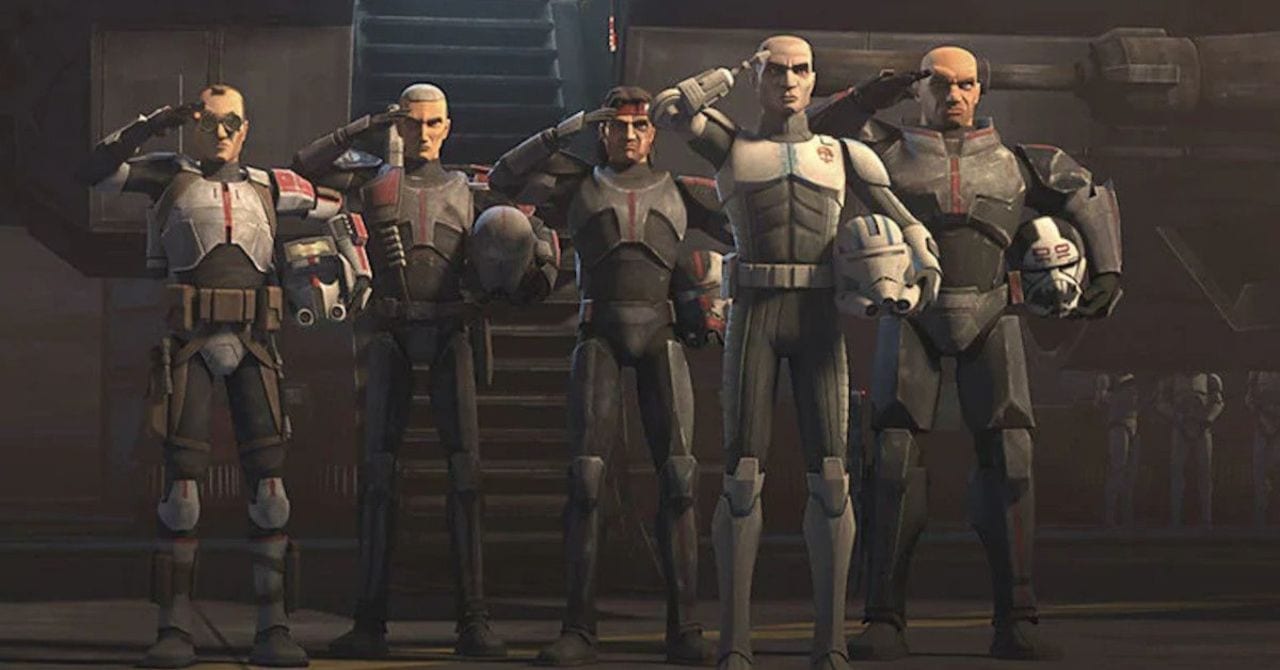 All The Lead Characters Of This Star Wars Series

Star Wars Universe is one of the biggest media franchises that is produced by Lucasfilm animations is having millions of fans throughout the globe. Disney+ announced a spin-off from The Clone Wars in July 2020 and after almost a year, they are finally here with a series that has got two amazing episodes with a lot of entertaining and amazing characters. So, before sharing our take about this series, you should definitely know about the reviews from the critics as well as the viewers that have been shared till now by them.

According to the critics, this series has been awarded a rating of 9.1 out of 10 based on two episodes and it is really maintaining a good rating as of now. This clearly shows that it has been completely successful in pleasing critics and critics have really liked it and thus has given such high ratings. Also, the viewers throughout the globe who have watched both the episodes of this series as of now have shared a lot of positive reviews about it. The animations, VFX, and the storyline are the most appreciated context of this series by critics as well as viewers.

Now, we would like to share our opinion and our take on this series. “Star Wars: The Bad Batch” is a mixture of amazing emotions and gestures along with the action and adventure that is really thrilling. If you are a fan of the Star Wars Universe then you should definitely watch this series and if you are not a fan, then you should also definitely watch this series as it will easily make you fall for it and you will definitely become a fan of it. Overall, we can say that everything is completely top-notch as of now in this series and hence it is a must stream. 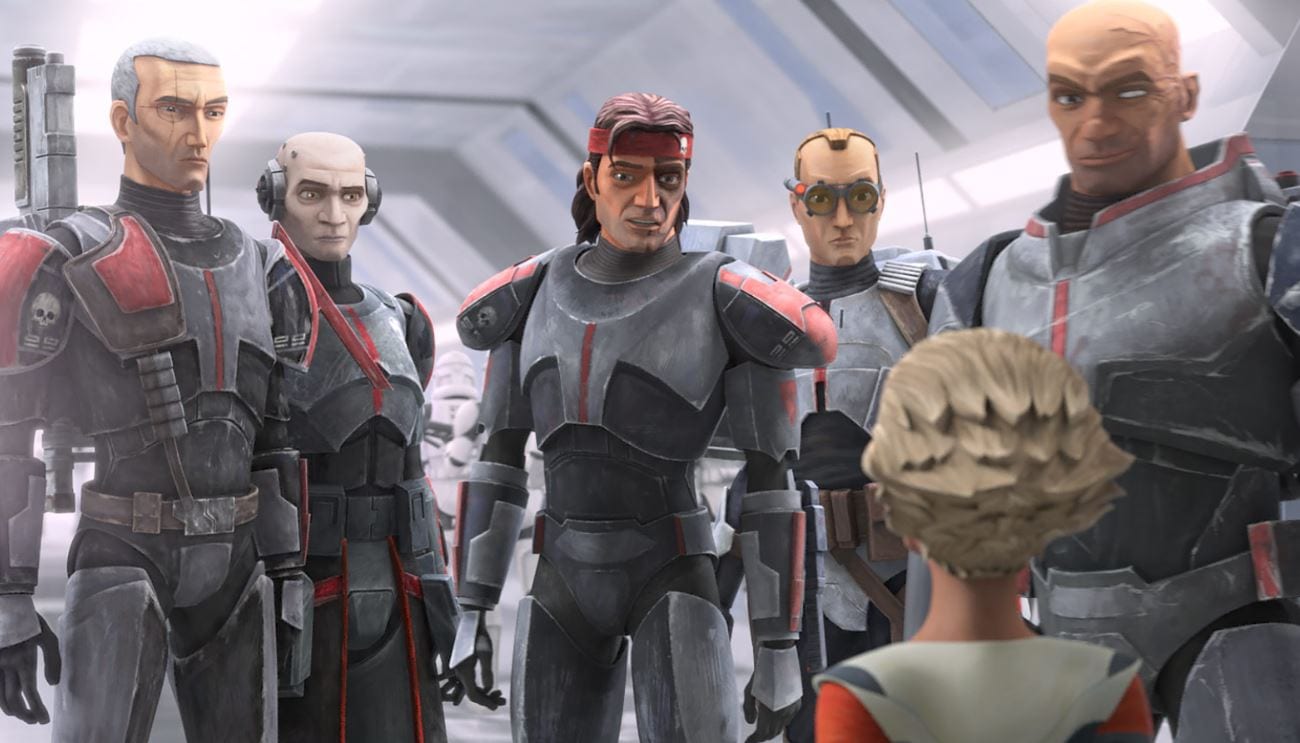 When Is Bad Batch Episode 3 Releasing?

Till now, if you have made your mind to watch this series after reading the most perfect review for it, then we would like to inform you that till now two episodes have released on Dinsey+ and you can definitely watch them thereafter buying the subscription for Disney+ platform. Now coming to the new episode, “Star Wars: The Bad Batch” Episode 3 is all set to release on 14 May 2021. It will be released on Disney Plus at 12:00 AM PDT. The premiere time may differ and you can check it on the basis of your location.

This episode is going to be more generating as some serious action is going to take place and hence if you are a new viewer to this series then definitely watch both the episodes that have released till now, before the release of episode 3 so that you can get a clear picture of what is going on in this series. We have shared almost all the major details about this series and for more updates and reviewers like this, stay tuned to this site as we will be very soon back with some mind-blowing updates about the Star Wars Universe.