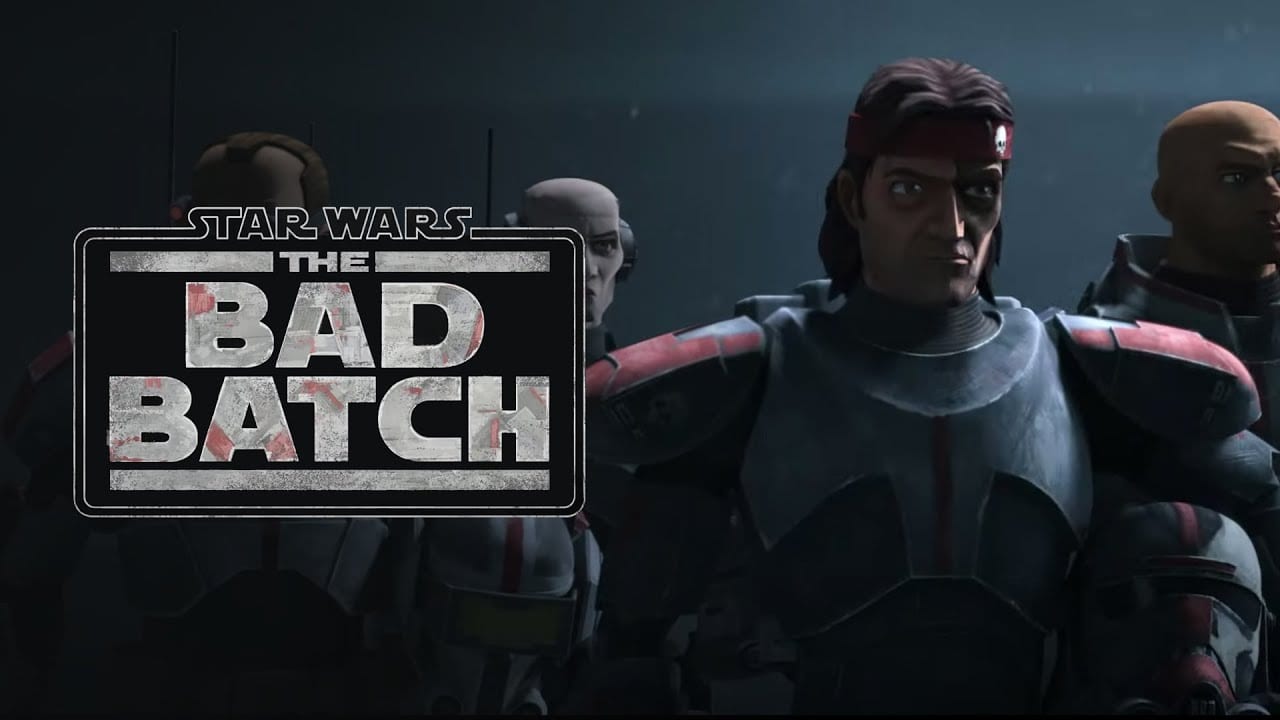 Lucasfilm is again back with a mind-blowing Star Wars series that is scheduled to premiere on Disney+ and today; we have got everything covered about that here for all those die-hard fans of the Star Wars Universe who are just extremely excited for the release of this series. Since the 2000s, this Star Wars community is increasing rapidly as more and more audience is getting engaged to this Star Wars Universe and hence from last two decades, Lucasfilm is coming up with new and amazing content in the Star Wars World.

As of now, we have made it clear that we will be sharing all the amazing updates about this upcoming series that is titled “Star Wars: The Bad Batch,” and it is a sequel as well as the spin-off for “Star Wars: The Clone Wars” and this is also a big reason for the great excitement of the fans. This series was ordered by Disney+ last year, and finally, Lucasfilm has completed this project, and all the fans are getting to watch this series very soon, and it is really much closer to the release that you all are expecting. Here are all the details about this upcoming series. 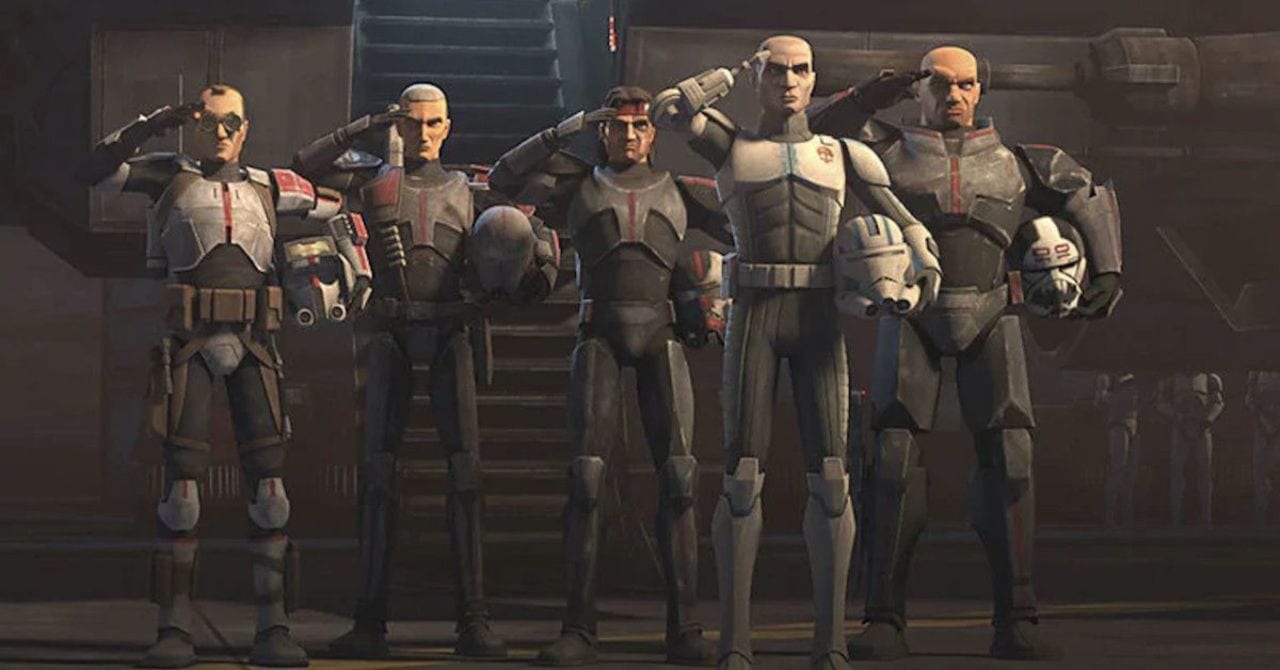 This was all about the complete episode schedule of this series, and as of now, we have come to know that the creators have planned for only 14 episodes in this series and if somehow they increased the number of episodes, then we will definitely update on this site, so stay tuned for that.

Star Wars released the official trailer for this series on their official YouTube channel two weeks ago, and within few days, this trailer crossed more than 2 million views, and this clearly shows how excited the Star Wars fans are for this new series. In the trailer, it is clearly shown that Clone Force 99 that is also known as the bad batch of Star Wars, includes elite and experimental clones, will be again seen making their way and taking up some extremely daring and dangerous missions immediately aftermath of the Clone Wars.

All the clone troopers of this series are done by Dee Bradley Baker, Fennec Shand voiced by Ming-Na Wen, Grand Moff Tarkin voiced by Stephen Stanton, and Saw Gerrera voiced by Andrew Kishino are some of the lead characters and voice cast that are going to be the part of this animated series. Millions of fans are highly excited about this series, and as we have already shared the release date, you all might have come to know that the release is not very far. We will be introducing more characters of this series very soon on our site.

These were some major updates about this series that we have shared, and as soon as some more announcements or updates are made, we will update that on this site, so stay tuned.