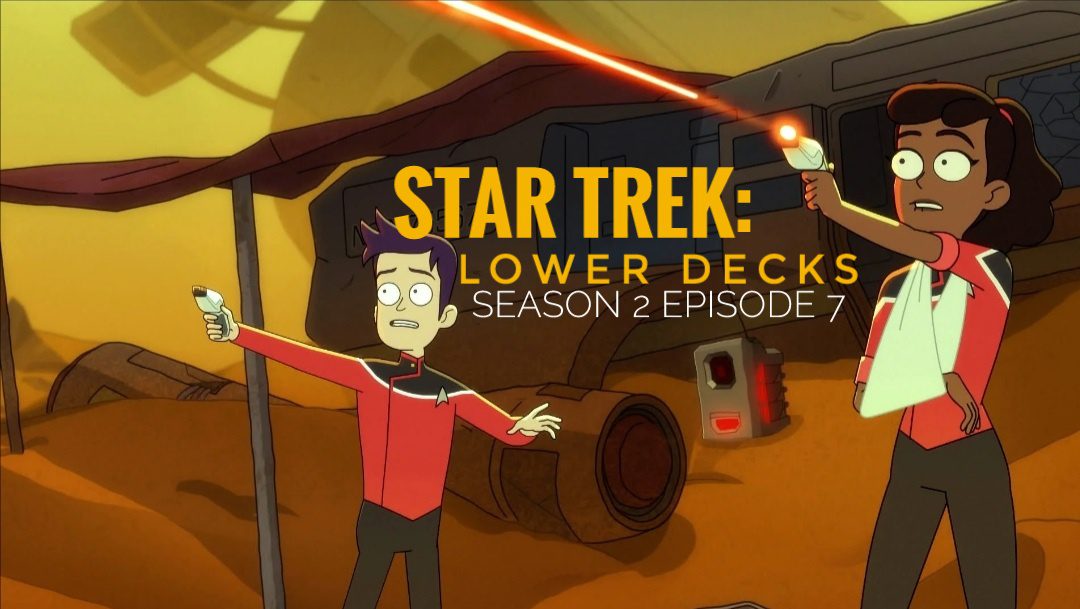 By the time the episode ended, Freeman manages to unveil Pakleds’ big plan covered up as a parley. Episode 7 of Star Trek: Lower Decks will continue to follow the deckers as they keep up with their tasks. After the previous episode, it will be interesting to watch where the Pakled storyline goes from here. Freeman has managed to unveil their master plan and it’s only going to get more exciting from hereon afterward. 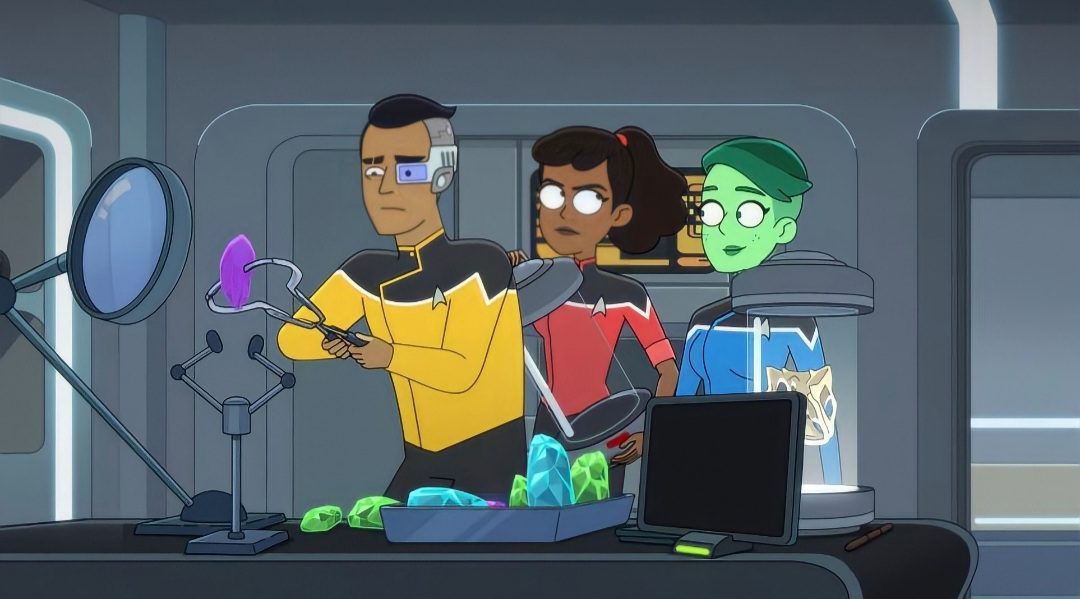 Star Trek: Lower Decks season 2 episode 7 will release on September 23, 2021. You can catch the episode when it drops at 3 a.m. ET on Paramount+. The sequel to Star Trek: Lower Decks (2020) will run for a total of 10 episodes. With an average runtime of 25 minutes, new episodes drop every week on Thursdays.

You can catch episode 7 as well as other episodes of Star Trek: Lower Decks season 2 on Paramount+. The animated series is available on the streaming platform in the US. You can also catch new episodes on Amazon Prime Video as they roll out each Thursday. The streaming platform makes the show available in Europe, India, Australia, and Japan. You can either rent or purchase each episode on Amazon. Or, you can simply stream the show on the platform.

Episode 6 of Star Trek: Lower Decks saw the USS Cerritos going on a diplomatic mission to the homeworld of Pakled Planet, as a part of a post-war armistice. Meanwhile, our protagonists get a new duty — taking out the trash. Boimler dodges the duty and takes off to another group of ensigns. This group consists of ensigns who all help each other out in climbing up the ladder in the Starfleet. We then meet the big bad of Star Trek: Lower Decks — the Pakleds. Traversing through the home planet, we get the idea of what the entire Pakled race is like. It soon becomes clear how they’re not exactly the brightest of people. Coupled with a goofy animation design, the Pakleds seem and move slow. This makes them the perfect nemeses for our not-so-bright-too deckers. 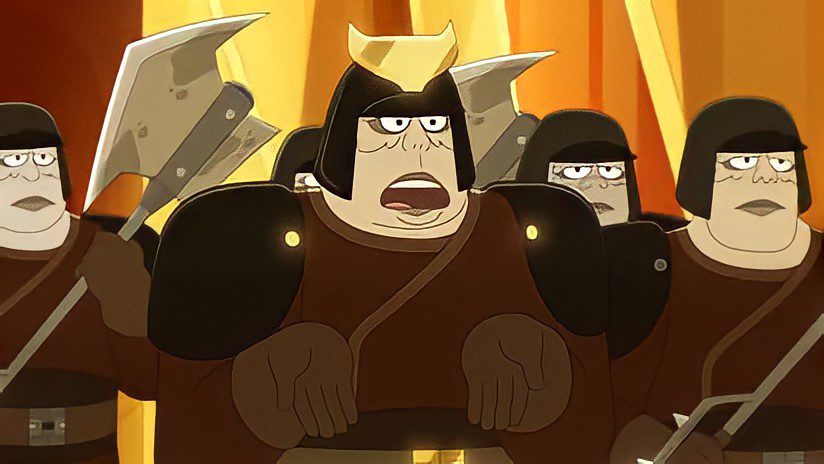 We also learn about daily life and political and social hierarchy among Pakleds. There seems to be little rhyme or reason in the fact that they’re such a major antagonistic power is incredible. Rumdar, Pakled seeking asylum on Cerritos, turns out to be a spy. Freeman soon understands that Pakled’s ceasefire offer is a ruse to gain intel about Starfleet. Freeman outsmarts them into revealing their plan of planting a bomb on Earth. While Boimler ditches his friends at first, he eventually comes back to save Mariner who’s turned into a crab. When the Redshirt club sees him performing slapstick acts to make Mariner laugh, the only way to turn her back into human form, they rusticate him out of the group. However, the group dissolves pretty quickly afterward as well. The ending of episode 6 sees our Cerritos’s lower deckers group finally reconcile.

What to Expect from Episode 7?

If season 2 has proved us anything so far, it’s that the seemingly menial and minor tasks are worth paying heed to. The previous episode saw Boimler leaving the group to go join the “Redshirts”. Whereas Mariner, Tendi, and Rutherford contended with seemingly menial chores. They eventually found themselves in trouble when a cube turned Mariner into a giant crab. However, Boimler returned from his get-promotion-quick group to help Mariner. Eventually, the group reconciled a had a great time, signifying that the seemingly small responsibilities are also integral to Starfleet. Episode 7 of Star Trek: Lower Decks season 2 might continue with this theme as we see more of Pakleds.