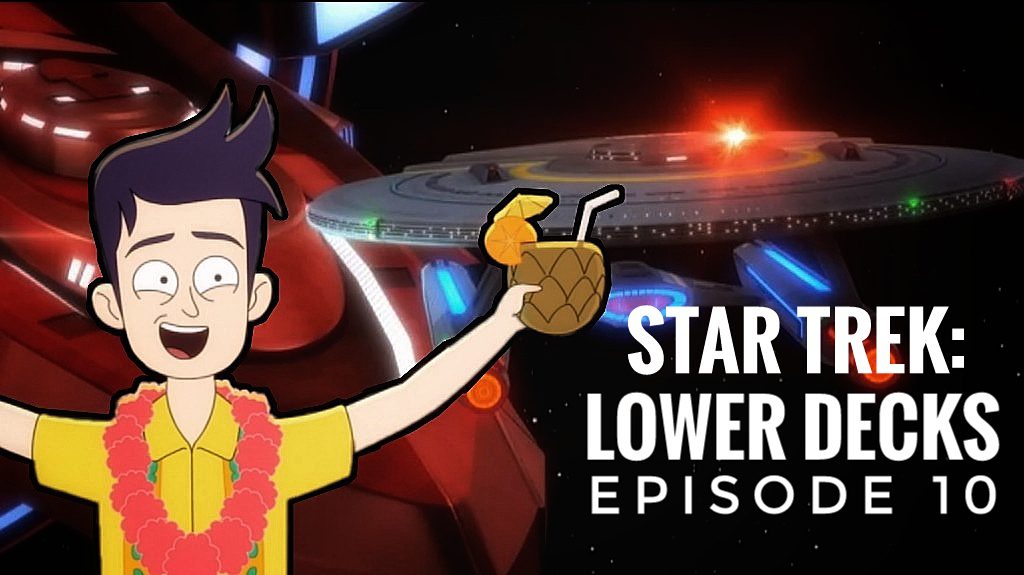 Star Trek: Lower Decks season 2 episode 10 will culminate the second installment of the animated series. With the previous episode taking things slow on a relative scale, episode 10 might change gears to an explosive finale. Episode 9, “Wej Duj” saw the ensigns on Cerritos taking a break while on an extended warp. The larger focus of the episode was the parallels in other starships in the Starfleet. We got to see what goes on in the lower decks of other starships. While the episode involved action as it approached the end, it was a mostly fun and casual affair. This might very well be a case of the makers prepping us for the high-octane finale that’s to come.

The title and plot of episode 10 of Star Trek: Lower Decks season 2 are currently unknown. There’s no official word on the directing and writing credits for episode 10 as well. So far, season 2 has been pretty good at fleshing out the main characters even more than the previous season. It will be interesting to see how the different dynamics play out off of each other in the finale. Read on to learn more about the upcoming episode of Star Trek: Lower Decks. Spoilers ahead! 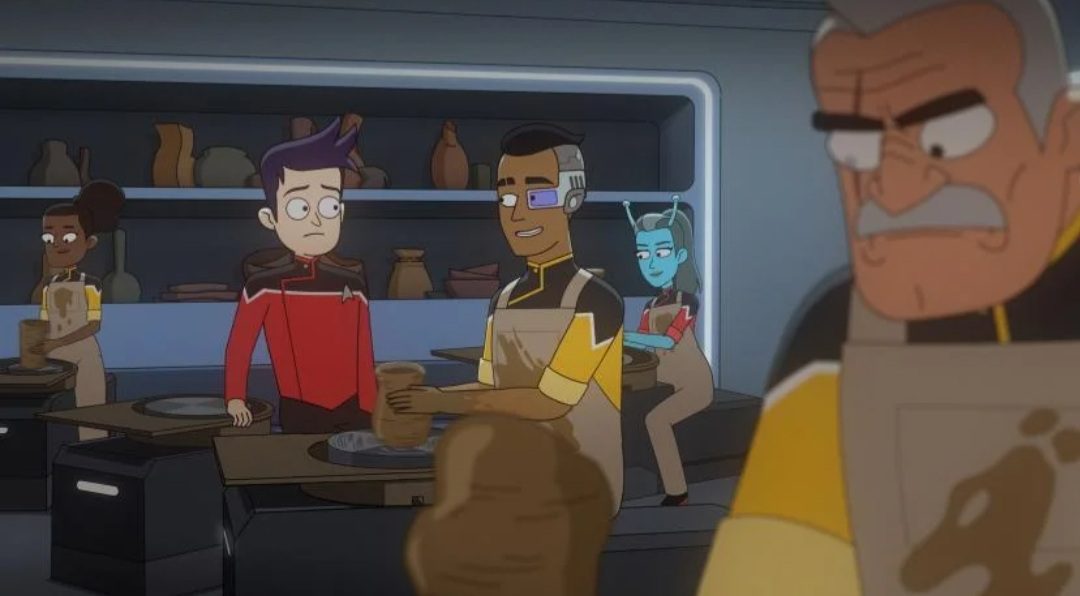 Episode 9 of Star Trek: Lower Decks Season 2 expanded the world of the animated series. Titled “Wej Duj”, the episode delved into the lower decks of other ships in the Starfleet. Episode 9 opens with the crew aboard Cerritos enjoying a little R&R. While the starship is in an extended warp, the crew decides to take some time off and relax. The lower deckers all find their own “bridge buddy” to pair up with. All but one — Boimler. He again finds it difficult to pair up with someone. He decides to work something out with Kayshon, but that doesn’t quite pan out the way he intended. He says that the junior officers on Klingon Empire Bird of Prey must have more exciting things to do. 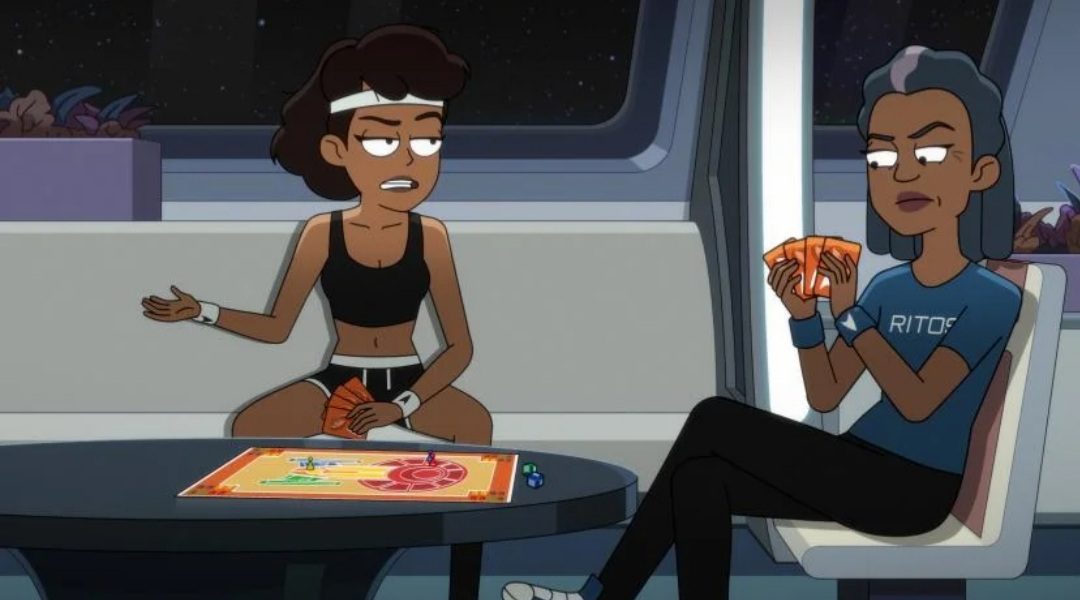 Mariner and her mom in episode 9.

This is when episode 9 cuts to the Klingon Bird of Prey Che’Ta. We see the junior officers on the starship feeling similar to how Boimler does — lamenting their menial tasks. We then see them having a chuckle about the overtly logical Starfleet members on Vulcan starships. The episode then cuts to the Vulcan cruiser Sh’Val. The junior officers on board the Sh’Val are being their typical Vulcan selves. There’s also characteristically low-key sparring going on about how to logically confront an anomalous scan.

Meanwhile, Boimler tries to fit in somewhere but repeatedly fails to do so, giving rise to several funny moments. He tries it with lieutenant Kayshon but ends up unintentionally offending him. He then approaches Shaxs but ends up offending him too. Boimler then tries to fit in with Tendi and T’Ana, who are rock climbing. Failing that, he heads toward Mariner and Holodeck. However, his efforts all fail. That is until he tries to hit it off with Ransom and eventually manages to do that too. He does that by pretending to be from Hawaii.

We then move to the Klingon Bird of Prey Che’Ta. The starship’s lower decks have some similar faces as in Cerritos, but none resembles more than M’ach does Boimler. He’s a similarly ambitious young officer who wants to climb the Starfleet ladder. In a bid to impress his Captain, he takes his side in a conflict where the latter kills his first officer. M’ach’s actions bear fruit soon as the Captain makes him the first officer for his loyalty. However, M’ach soon catches on to Captain Dorg’s nefarious plans and coalition with the Pakleds. He finds out that Dorg facilitated the Pakled attacks on the Federation to destabilize the region. However, his plans are not going that well since his Pakled associates have been testing the bomb meant for Earth. 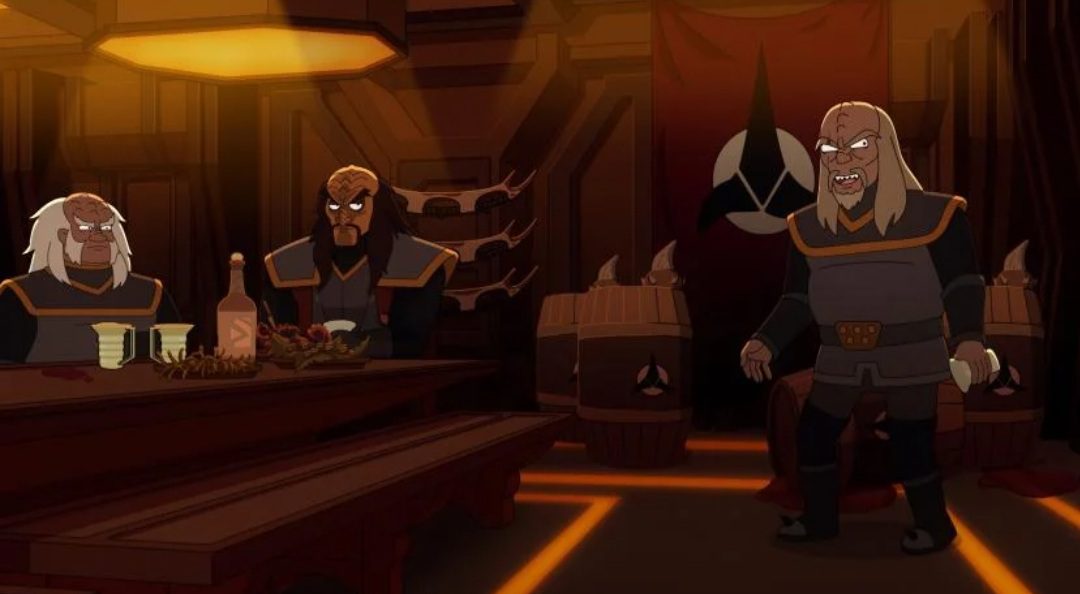 Meanwhile, on the Vulcan Cruiser, we meet T’Lyn, who is an odd-ball among the crew. Her unconventional methods put her at odds with other crew members, although the Captain does take notice. When she detects an anomaly, the Captain decides to change course to head back and check the source of the anomaly. Meanwhile, Cerritos catches up with the Klingon Che’Ta starship and the Pakled ship, who are battling it out. Elsewhere, Boimler confesses he’s not from Hawaii. To his surprise, all of the other “Hawaiians” were also pretending to be so as well.

Back at the ongoing battle, Sh’Val finally arrives and helps subside the Pakled ship. While they flee, M’ach manages to defeat Captain Dorg and becomes the Captain to everyone’s agreement. T’Lyn gets sent to Starfleet for her subtle-yet-rash fervor. Boimler meets up with the rest of the crew, and they all promise to be together the next time. 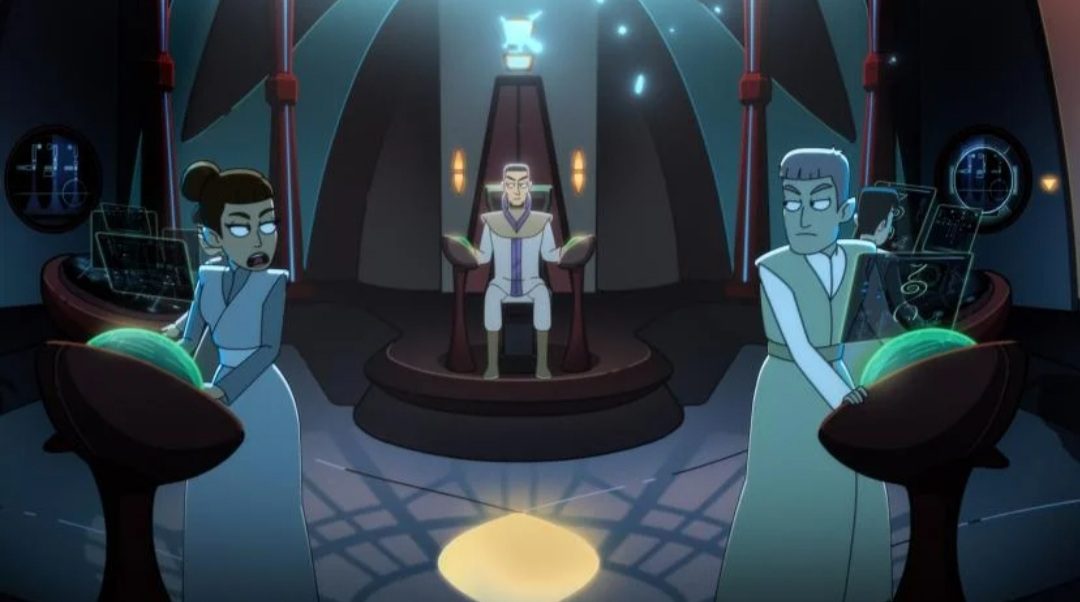 Star Trek: Lower Decks season 2 has come to its conclusion. The second season of this animated Star Trek series has been great, particularly at the progress the characters have made. The previous episode was delving into more of the minutiae and relatively relaxed affairs. However, episode 10 of Lower Decks season 2 more than likely be an action-packed send-off. Currently, there’s no official information on what the next episode will entail, but we can expect a high-octane affair.