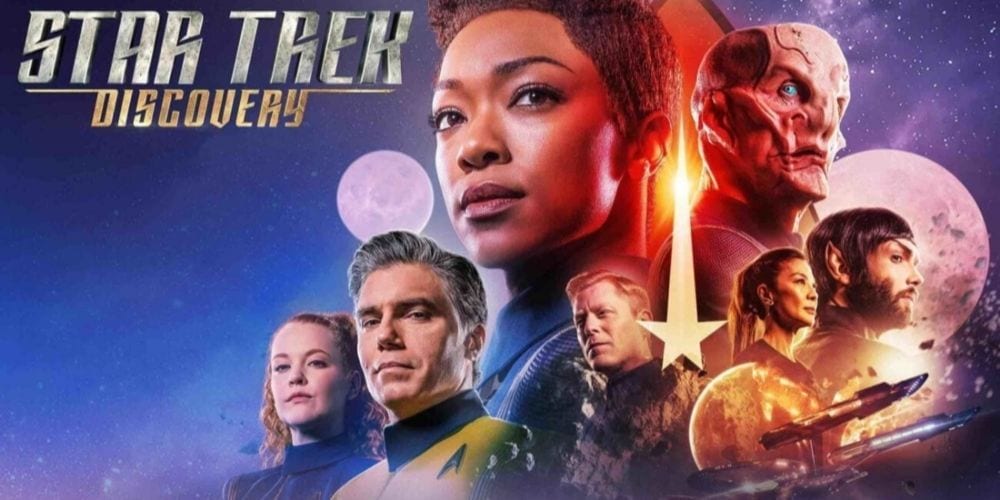 Star Trek Discovery Season 4 has been the topic of discussion for quite a long time. The show has finally confirmed its release date. The show already has quite a success rate. People love the show. The show Star Trek Discovery is the several show series of Star Trek. Till now 3 seasons have been already aired. Also, the show is followed up by many and many people out there. The show is getting shoot in Canada. The show got a green signal in the year 2020. The production said yea to the release of the show. This season of the show is produced by CBS Television Studios in association with Secret Hideout and Roddenberry Entertainment. The show-runners of season 4 are Alex Kurtzman and Michelle Paradise. The hype of the show is all around. Overall the much-awaited show is around the corner. 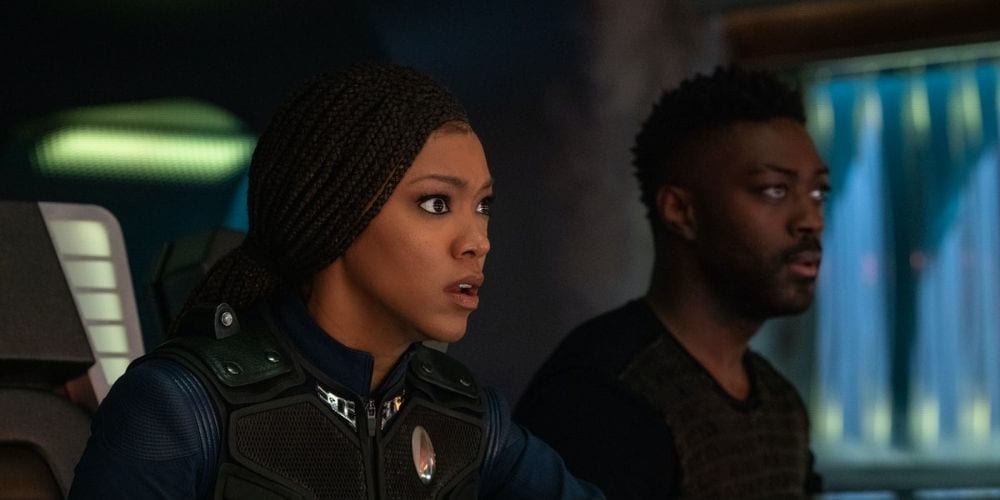 The star cast of the Show

The Star Trek Discovery Season 4 is starring some add-on actors this time. Some are the one who has been the part of the franchise and other are thee fresh cast. Moreover, It is like the old cast has some new add-on to their roles and characters. The show is starring Sonequa Martin-Green as Michael Burnham, Doug Jones as Saru, Anthony Rapp as Paul Stamets, Mary Wiseman as Sylvia Tilly, Wilson Cruz as Hugh Culber, David Ajala as Cleveland “Book” Booker and Blu del Barrio as Adira Tal Ian Alexander as Gray Tal. They all are leading actors of the shows. Also, there are some guest appearances in the show. The roles are quite reprise versions of the third season of the show.

Due to the influence of Covid 19, the shooting got a bit delay. In the initial days, the team has to follow the Canadian protocol and stay isolated for around two weeks. Overall the show is all set and the shooting is also ended. The final release date will be updated once the production team gives a green signal for the show to release. The shows will be available to watch on Paramount and Netflix side by side. The viewers can watch the show online too. Overall if you are someone who is into science and fiction shows then this show is surely the one. The upcoming season will be more intense and interesting in comparison to the preceding season. 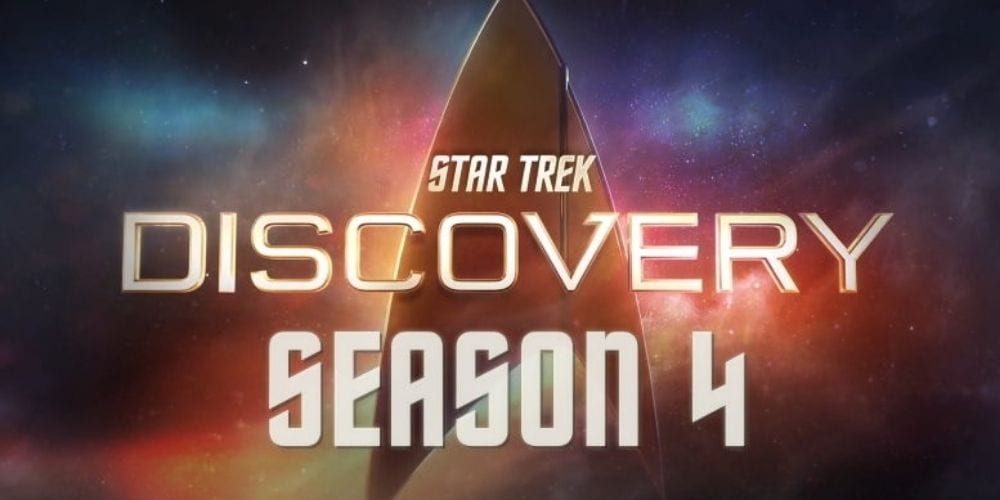 The plot of the Star Trek Discovery Season 4 is set up in the 32 century. It is similar to season 3 of the series. The setting is quite same for both the season. Season three ended on a note where Michael Burnham becomes the new caption of the ship. There is not much information about the plot. According to the different interviews of the star cast, it is revealed that season 4 will be the continuation of season 3. Moreover, season 4 is more strong in terms of the theme and title depiction.

There will be more of the exploration part where from individual to the family takes their part. The basic pot of Star Trek is to do the usual things explore the daily thing using the world of Sci-Fi. Also, the trailer release clears some of the plots of the show. In the trailer, we can see the crew is going through many different phases. Moreover, they are facing gravitational anomalies. Season 4 will the going to the roots of science and will explore the different phenomenon.

Overall in the fourth season, we will be seeing the character growth and development. Also, this season will be focusing on some more scientific events and terms. The season will be the continuation of season 3 but with a stronger plot. Moreover, there are many different things the viewers will be able to witness. The villain part and everything will be better than season 3. 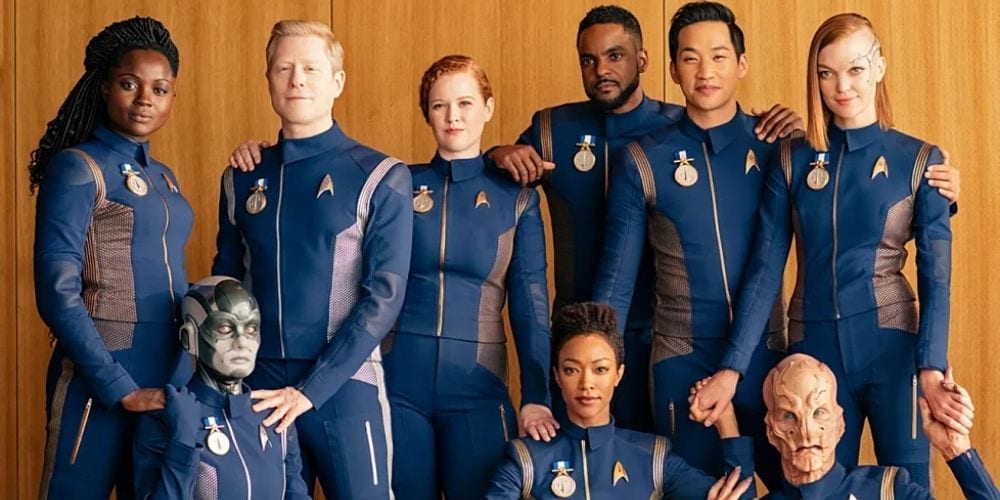