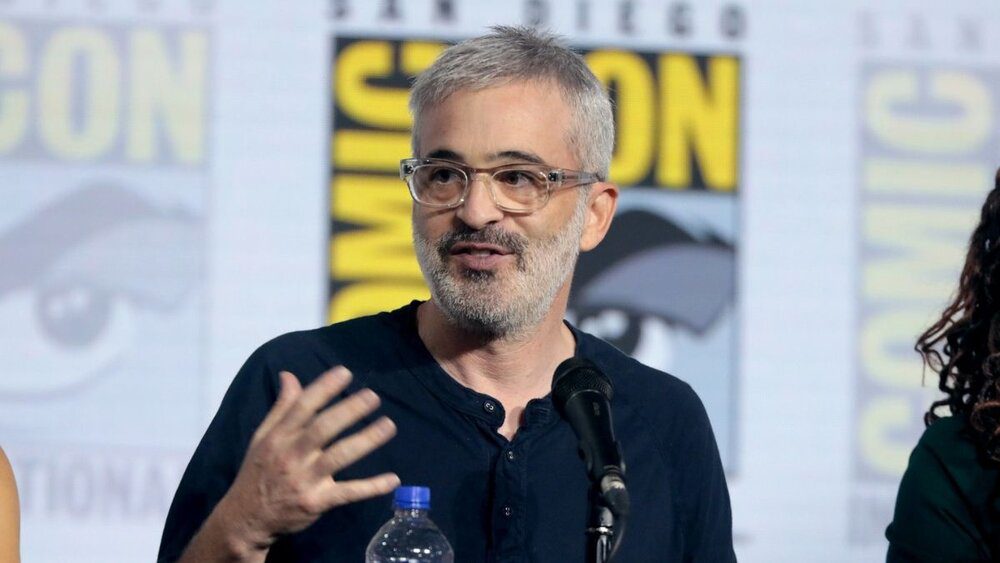 Alex Kurtzman, popularly known as the designer of the Star Trek universe, has signed a mega-deal with CBS Studios. As a part of the CBS family, he is no alien to the renowned network. With his new mega-deal with the network, viewers can expect more from the top CBS producer, and the recent massive nine-figure overall deal is for his Secret Hideout banner. Also, the new pact, reportedly worth around $150 million, will send Kurtzman into the category of top-tier television producers and writers. As per the Deadline, the whole deal and its aspects are open books, revealing the most terrific deal between Kurtzman and CBS.

Secret Hideout is a film and television production company launched in 2014 by Alex Kurtzman. Known popularly for its reimagination of the Star Trek universe, Kurtzman first made a deal with CBS in 2016 for Star Trek: Discovery. However, the new agreement will now allow Kurtzman’s Secret Hideout at CBS Studios till 2026. Moreover, it will provide the studio the right to attach its name to its forthcoming projects. This will include the upcoming adaptation of Stephen King’s short story, The New York Times at Bargain Rates.

Get ready for more Alex Kurtzman penned down scripts and vision. His previous renowned work includes Transformers, Star Trek, The Amazing Spiderman, and others.

Also Read: Who Is Sir Patrick Stewart Dating In 2021: Is The Star Trek Actor Married?

Alex Kurtzman and CBS Studios have signed another pact to produce masterpieces under Secret Hideout. As a part of the deal, Kurtzman will continue to helm the Star Trek new projects in the next six years. Heather Kadin will also continue to lead the Secret Hideout content team alongside Robyn Johnson, director of development, and SVP Aaron Baiers. Furthermore, Secret Hideout plans to hire new executives as the company will expand its business.

This is the second time CBS has decided to renew their pact with Kurtzman. At present, the scriptwriter has two years left with his previous deal. In 2016, Kurtzman signed an agreement with CBS for four years with Kadin and Baiers as its top executives. Later, in 2018, he signed another five-year deal with the studio, which will end in the next two years. The last deal between the two was calculated to be of $25 million. And it gave Kurtzman the right to expand the Star Trek franchise. 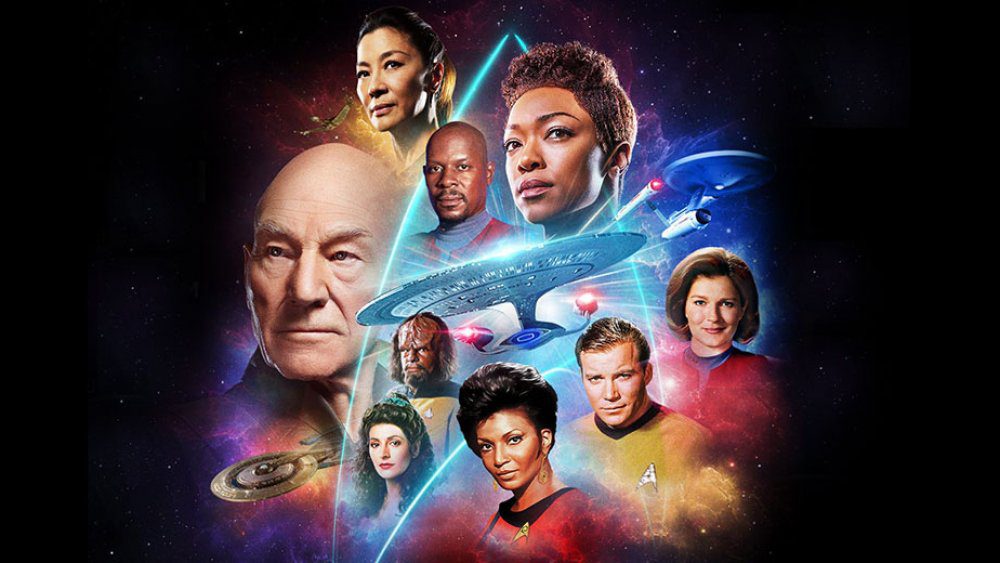 Kurtzman started with Star Trek Discovery. However, now along with his team, Kurtzman has evolved the stand-alone Star Trek series into five live-action and animated series for Paramount network. The company recently dropped The Comey Rule, and it will soon release The Men Who Fell To Earth.

George Cheeks, President, and CEO of CBS, said that extending the deal with Alex Kurtzman and Secret Hideout has been their priority. Moreover, he shared how Kurtzman’s artistic and commercial knowledge has put him in the group of special creative talents.

Now, with the more higher numbers behind the deal will increase the competition in the creative marketplace. Since a couple of years, the overall deals with the renowned writers has risen. But, it also fulfills the entertainment demands of viewers with providing companies with bigger profits.

Besides acting, Kurtzman has been taking part in all the major sectors of film making since 1996. The 47-year-old is an American director, scriptwriter, and producer. Also, due to his talent, he has many successful and commercial hits under his belt. As a writer, he has written films like The Amazing Spider Man 2, The Mummy, Star Trek Into Darkness, Transformers: Revenge of The Fallen, Transformers, Mission Impossible: III, and many more. 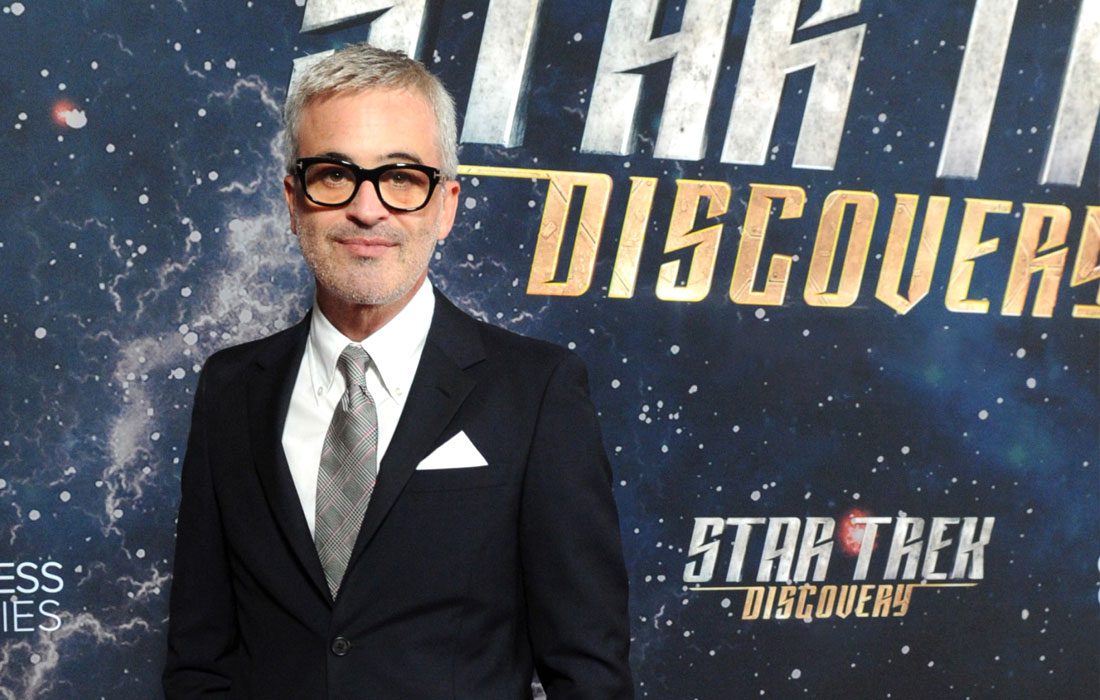 On the other hand, Kurtzman has produced and executively produced films such as Now You See Me 1& 2, The Proposal, Ender’s Game, and Eagle Eye. Meanwhile, his greatest achievements come from his work for Star Trek television series. The CBS producer is currently associated with Star Trek: Picard, Star Trek: Short Trecks, Star Trek: Discovery. The next addition into the universe is Star Trek: Strange New World, which is in production at the moment.

Fans are excited to see Kurtzman into action in the approaching years. But, until then, watch Star Trek here.

Also read: The 4400 Reboot: Everything We Know So Far