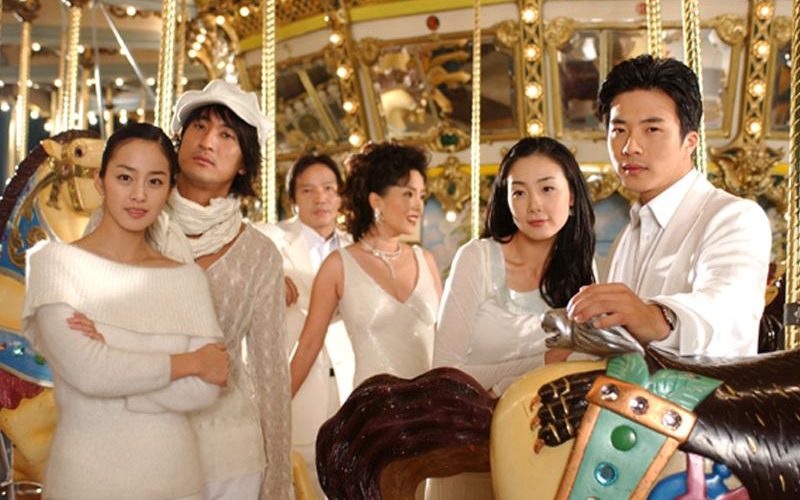 Kdramas make us laugh, happy, and sometimes sad. But some make us week after its conclusion. The 2003 hit Stairway To Heaven is one of them. Moreover, Stairway To Heaven ending will make you bawl your eyes. But, it doesn’t mean it is not worth watching. The romantic drama has pain, happiness, romance, betrayal, iconic amnesia, and whatnot. With a phenomenal OST, cast, and plot, Stairway To Heaven has earned love from all across the globe. But, its ending still confuses many. Henceforth, further in the article, clear all your worries as we explain the ending of Stairway To Heaven.

The popularity of the Stairway To Heaven is no joke. The SBS Kdrama not only captured other parts of Asia but was also illegally streamed in North Korea. The drama has been adapted into different languages and still runs in different parts of the world. And if you still haven’t heard of the Kdrama, you must have searched about it after watching Crash Landing On You. 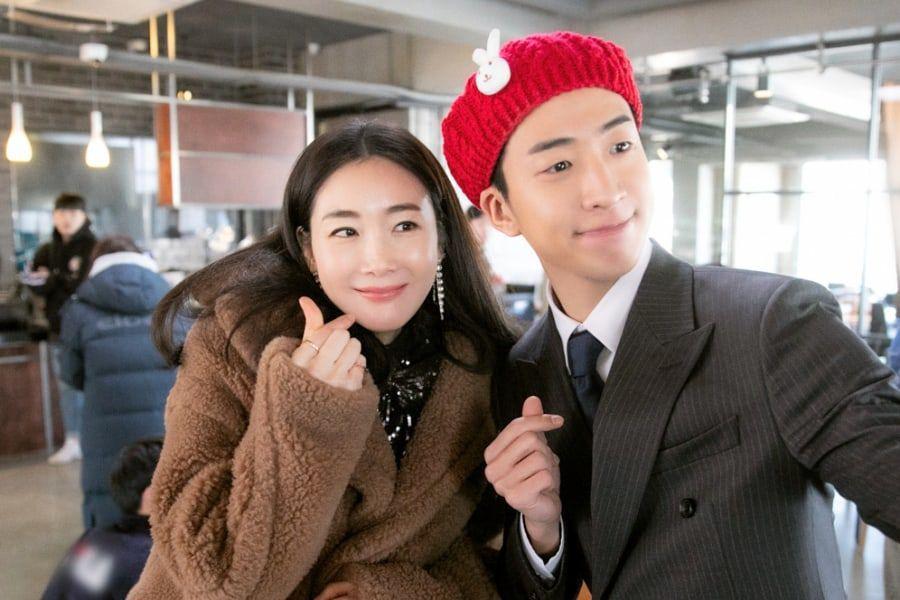 Choi Ji Woo in Crash Landing On You

In Crash Landing In You- displayed the love story between a North Korean soldier and a South Korean civilian-  we see a North Korean soldier, Kim Joo Meok, illegally watching the show. Later, in the show, Choi Ji Woo, the lead of Stairway To Heaven, makes a cameo to surprise him as his celebrity crush. So, we would suggest you watch the drama, if you haven’t already.

Stairway To Heaven is a beautiful love story. Despite experiencing second male lead syndrome in almost every Korean drama, we can never decide who to choose in the 2003 drama.

Throughout the drama, we find Hang Jung Seo and Chang Song Ju being in love. However, many events lead to their separation. Luckily, Han Tae Hwa filled the void in Han Jung Seo’s life with his unconditional love. He always loved her, even though her heart belonged to someone else. After five years, Hang Jung Seo lives under the name  ‘Jisoo.’ She lives with Han Tae Hwa as he supports her and comforts her. On the other hand, Chang Song Ju gets engaged to Jung-Seo’s evil step-sister, Han Yu Ri. 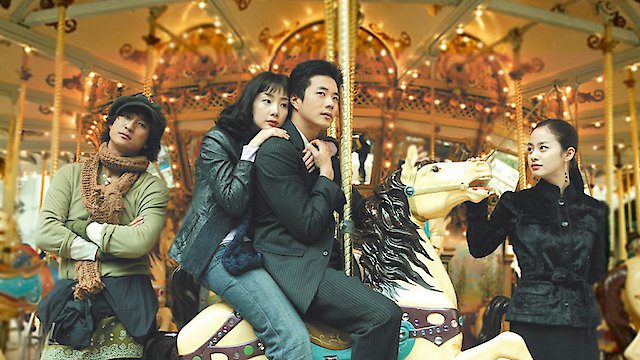 Chang Song Ju, who is still in love with Jung Seo, finds her working at a small shop. The two reconnect. But, no, they can’t be together. In the last five years, Jung Seo got eye cancer, and after some time, she lost her power to see the world. After she meets Chang Song Ju, she wishes to see him one last time. To fulfill her wish, Han Tae Hwa commits suicide but mimics it as an accident. Now that he is dead, he can donate his cornea to Jung Seo.

Jung Seo gets treated and gets her eyesight back. But, she can’t think of anything else but what Han Tae Hwa did for her. She eventually stops overthinking and accepts that he did that out of love. Due to her stress after Han Tae Hwa’s death, her cancer spreads, and Jung Seo dies a few days later in her childhood home in the arms of Chang Song Ju.

The ending scene is also the beginning of the drama, where Song Ju plays piano by the ocean. He then says, “Perhaps that person (Tae-Hwa) might have loved this girl (Jung Seo) more, but it doesn’t mean I loved her any less.”

The show aired from December 2003 to February 2004. It has 20 episodes in all. And you can watch the drama on Rakuten Viki and Kocowa Tv. Some fans quote the show as an “unforgettable drama” because of its pain, love,  and melancholy. Go ahead and watch it to enjoy one of the most liked Kdrama in history.