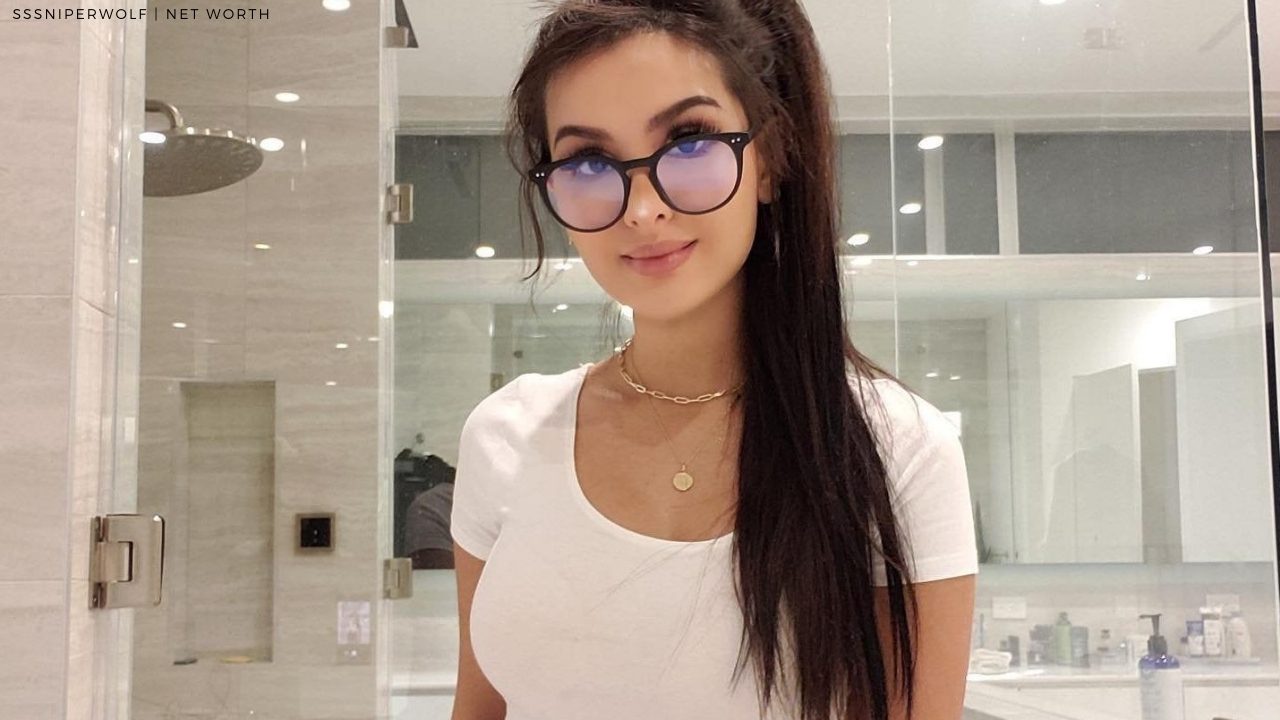 What is SSSniperwolf’s net worth? Alia “SSSniperwolf” Shelesh is one of the top female creators on YouTube. She posts a variety of content on her channel, and currently, her content is leaned towards videos of her reacting. She has been active on the platform for over eight years. SSSniperwolf has a huge following and has over 22 million subscribers on her YouTube channel. She also has a second channel where she cosplays. The channel goes by the name of Little Lia. This channel focuses on posting videos of her skills, such as cosplay building, baking, and other stuff. SSSniperwolf is also famous for her famous live streams where she streams her gaming and also reacting to other games and gamers. She mainly focuses on reaction videos and has also hosted Clickbait, which is a TV show.

SSSniperwolf had also sparked some controversies back in 2015. She stated that a YouTuber by the name of GirlGoneGamer has false footage of her gameplay. Next year SSSniperwolf was also sued for her inappropriate comments about the Engimahood, but it lasted until only 2017. SSSniperwolf was also awarded Nickelodeon’s Kids’ Choice Award for Favorite Gamer. She faced a lot of backlash for the award as the primary content was reaction videos at the time. However, SSSniperwolf is one of the top YouTubers to exist on the platform, and it is evident from her Social Blade ranking and her millions of subscribers.

Ѕѕѕnіреrwоlf’s real name is Alia Shelesh, and she was born in the United Kingdom on 22nd Осtоbеr, 1992. Her father and mother are Greek and Turkish, respectively, but their names are unknown up until now. Alia has three siblings, two of them being her brother and one sister. They sometimes feature on her channel too. She started her career in gaming when she made her channel back in the year 2011. Previously she named her channel sexysexysniper, and the primary content on the channel was gaming videos and some vlogs. This channel gained about 50,000 subscribers initially, but in 2013 she deleted the channel and started a new one. 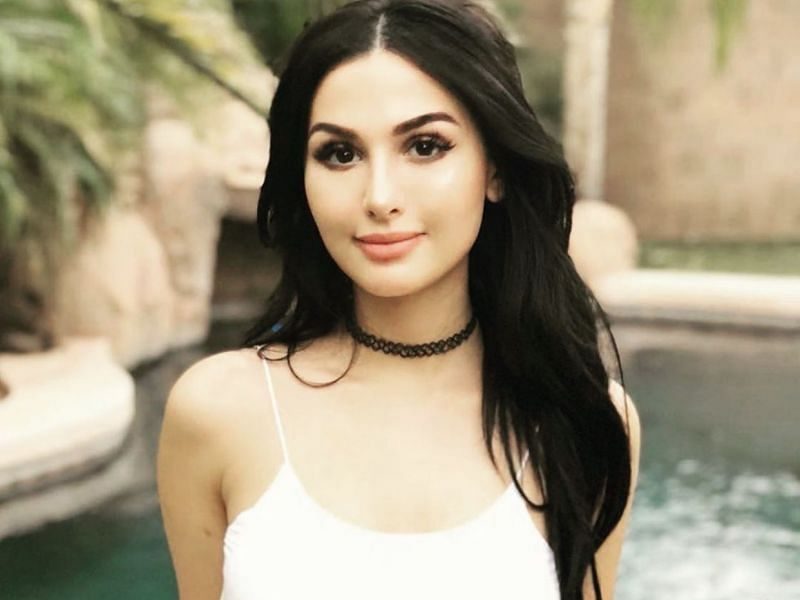 The new channel was named SSSniperwolf and has not changed since. The name was inspired by one of her favorite games, which goes by the name Metal Gear Solid. This channel was initiated by posting her gameplay video and live stream of her gaming. This content gained her followers and a strong foundation. She was one of the few female gaming channels that garnered over a billion views on her channel.

Also Read: Anni-Frid Lyngstad Net Worth: About The Singer’s Wealth

What is the Net Worth of SSSniperwolf?

SSSniperwolf has an estimated net worth of $6 million. SSSniperwolf is one of the most-watched and popular YouTubers to exist on the platform. She currently sits on a 21 million subscriber mark on her YouTube channel. Her channel has over 7 billion views, and according to Tubefilter, which is a tracking platform for YouTube, SSSniperwolf has earned about new 200,000 subscribers and also about 125 million video views in just a week. This alone is enough to make one of the most viewed YouTube personalities on the platform. 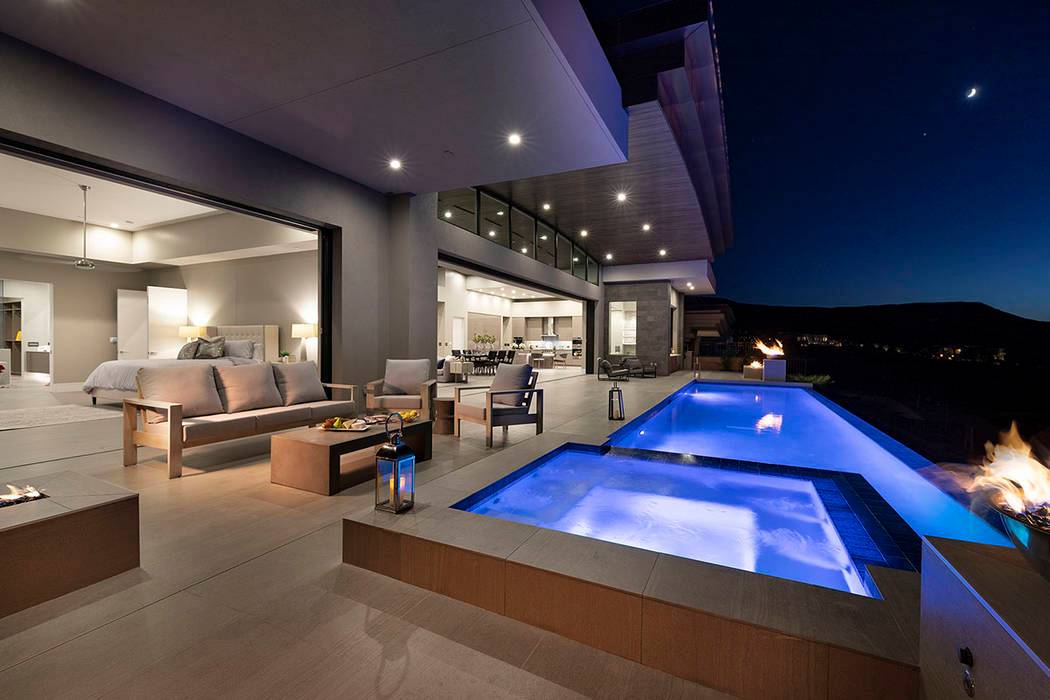 According to another report that was made by Social Blade, she has been garnering an average of almost 680 million views in a month. The estimated earning, according to this report, maybe between 171K to 2 million dollars. In some of her recent videos on YouTube, she has not incorporated any ads.  Some of the investments that SSSniperwolf has taken part in is when she bought her home in Las Vegas, Nevada, back in 2019, which was worth 2.9 million dollars. SSSniperwolf does not have any sponsors that are active for her YouTube channel. One collaboration was with a brand for makeup named Anastasia Beverly Hills, which was for a 25 pan eyeshadow palette.

Also Read: Luke Combs Net Worth: How Rich is the Country Singer Actually?

Ѕѕѕnіреrwоlf went to high school and completed it and went to college later only to drop out when the semester was left. She further continued with her education and went to community college in her locality. College was tough for her as she didn’t enjoy the days due to strict teachers, teasing and also she didn’t have any group of friends. She was then transferred to another college. Even though switching the institutions didn’t change her opinion and feeling. She was studying Pharmacy in her new college even though she didn’t quite love Chemistry. Alia eventually changed her course and opted for nursing. Even after switching subjects, she didn’t spark any interest, and she eventually dropped out as she couldn’t take it. 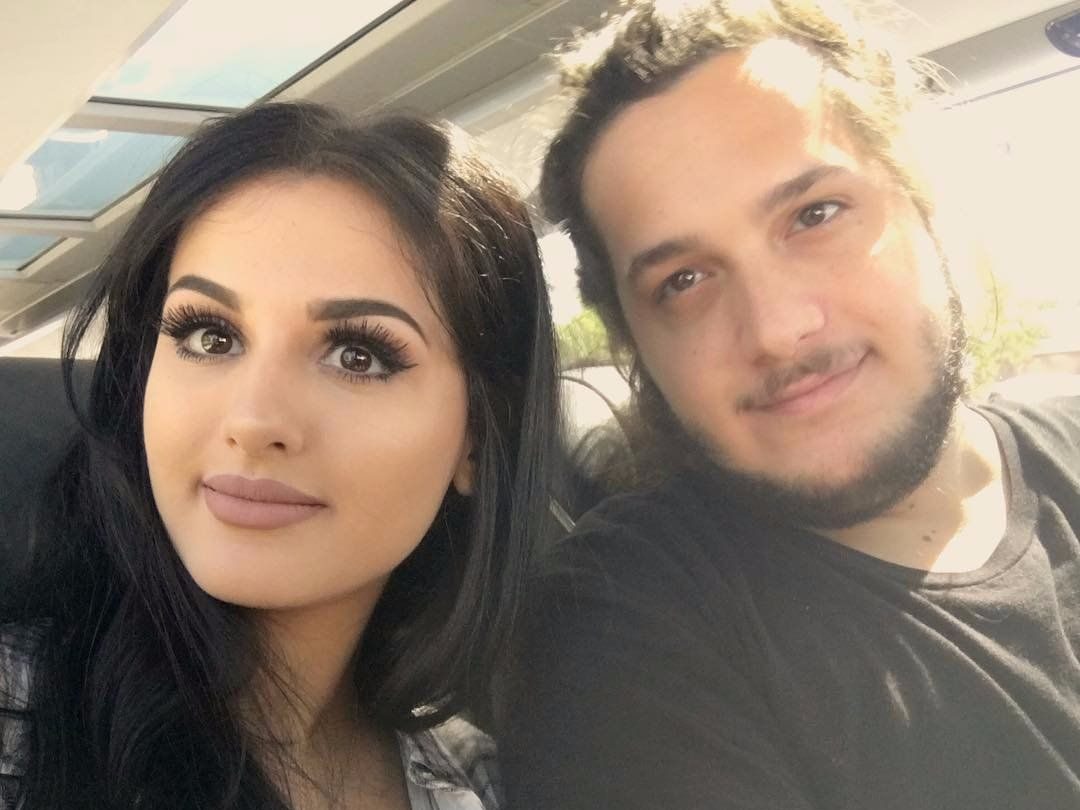 SSSniperwolf was in a relationship with Evan Sausage, who also happens to be a YouTuber. She had been dating Evan for a long time, and during the course, they were quite on-off. SSSniperwolf posted several videos regarding their relationship status, such as “We Broke Up,” “How we got back together,” and “Breakup Update,” and others. Her subscribers and followers often condemn her clickbait and title to garner attention and more views. Controversy always seems to find a way for SSSniperwolf as she was accused of lying by some YouTubers on many occasions. SSSniperwolf was arrested along with her boyfriend due to the disturbance they were causing for their neighbors.