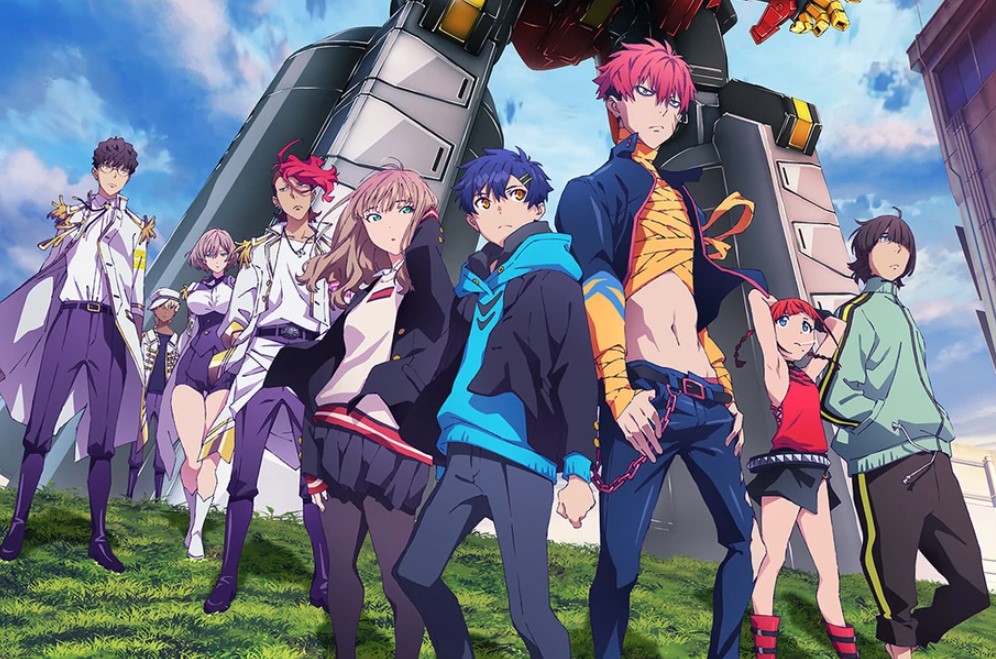 Asanaka is in the middle of the battle and asks SSSS Dynazenon to show who he truly is. He discovered that Dynarex would be helping him out before he is beaten. Dynarex unleashed his true powers and stop showers of blow attack Asanaka and him. Asanaka wonders if what he is seeing is the true power of Dynarex. Dynarex started to smash his opponent. He unleashed a Blazing Inferno Rex Roar, and after the explosion, Asanaka wonders what has just happened.

Minami was also helping Asaanki, who asks if she is not hurt. Chise is on the ground waiting for the Dynarex to land. She stumbled upon something and wonders what it is. Dynarex landed on the ground and vanished, leaving Asanaki and the crew. They both look around, wondering where Dynarex is. But they find that Dynarex has turned small, and he is inside Asanaki’s hand.

Gauma thanks Asanaki and the crew that they helped the beat that Kaiju. Asanaki comments that he didn’t do anything; all the credits go to the Dynarex.  Gauma reveals that it is possible that Dynazenon recognized Asanaki’s aptitude. Chise arrives and comments that it’s thanks to God that they are all not dead. She asks them where did Dynarex go. Asanaki reveals that Dynarex shrunk, and Gaume told Chise to apologize to Asanaki for trying to leave. 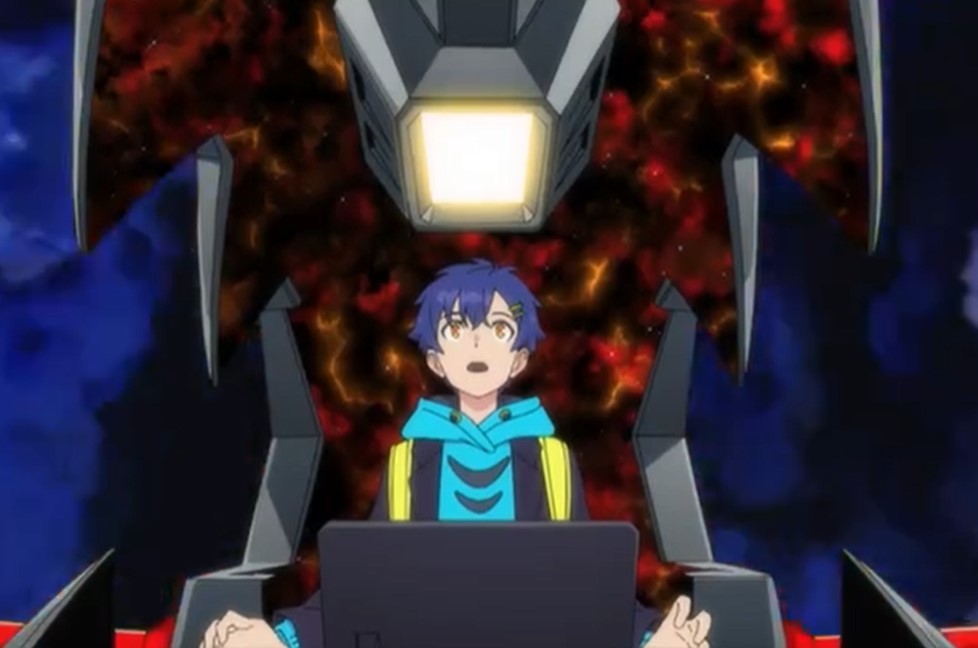 Asanaki told Gauma to forget about the past since he doesn’t matter now. Koyomi introduces himself to other members of the crew. Chise reveals that Koyomi is her cousin. After they both introduce themself to each other, Asanaki asks about Kaiju and Dynazenon. Gauma reveals that the Kaiju was being controlled by the Kaiju Eugenicists, a dangerous crew. Asanaki asks Gauma how he finds out about that. Gauma replies that they are Kaiju users like him and they will be back.

Chise comments that it means there are going to be more Kaiju. Gauma suggests that the crew needs Dynazenon training to prepare if the enemy comes back. He told them to meet with them here tomorrow. Gauma gave the Dynazenon, and Asanaki comments that he is not sure about tomorrow. He asks everyone if tomorrow is okay, and Koyomi said he would show up. Gauma comments that a promise is a promise they must show up. They both promise that they will show up.

Gauma looks at the Kaiju Eugenicist company and wonders if his Dynazenon is a Kaiju. In the morning, Asanaki shows his friends a video of Dynarex fighting with Kaiju. The teacher arrives and reveals that the transportation is a huge mess because of yesterday’s Kaiju incident; the classes will start with the third period. Chise is looking at the object that she picked up last night. She reminds Kiyomi that training is this evening. She also told him that it is good he got the Dynazenon ad he will get paid. 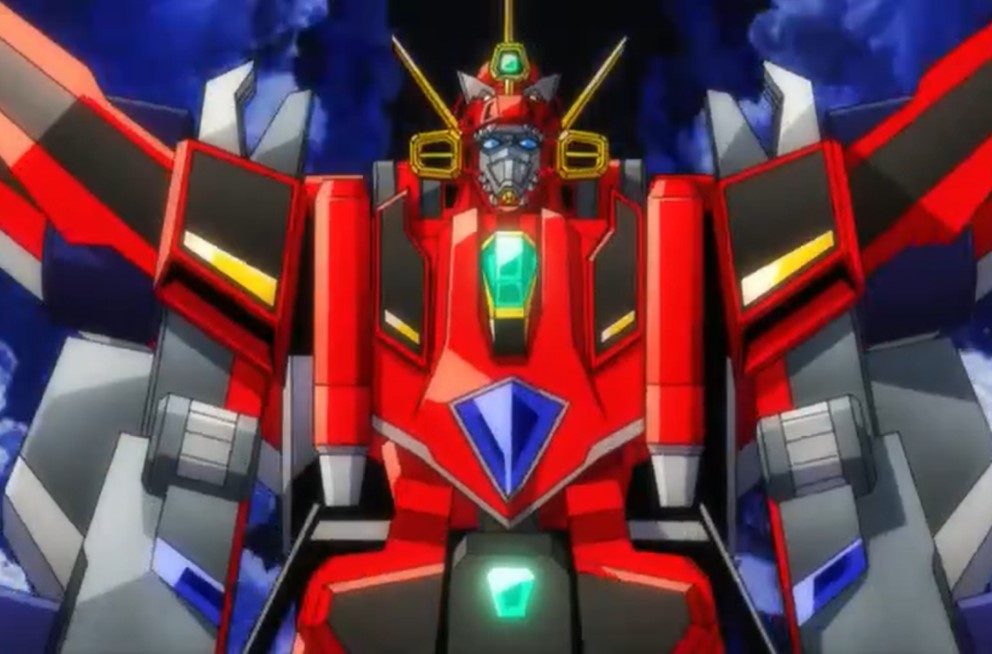 The students wonder why Asaanaki is working so hard this day. They think that he needs money. One of the boys comments that he wants to be independent. Later Minami tarins with Asaaki. She shows him a new super-move called Dyna Wing. Asaanaki unleashed a Dyna Soldier. Minami told Asaaki that Gauma said they should practice this, too. They both started training to fly, and Minema reveals why she broke that promise. Meanwhile, Gauma is training with Chise and Koyomi.

He wonders where Asaanaki and Minami are. He calls Asaanaki asking him where he is. But he saw him using his Dynazenon. At the city, another Kaiju is destroying the city with a blast of fire. Asanaki and the crew head there to face the Kaiju and realizes that it is time to show the fruits of their training. After a long battle, they defeated the Kaiju. Gauma praises them that they defeated the Kaiju as a team. After tha battle, Chise is glad to see everyone together again.

SSSS Dynazenon Episode 3 will release on Friday, 16 April 2021, at 10:00 PM JST. You can watch SSSS Dynazenon’s new episode online on Funimation and AnimeLab.

You can also read about Preview: How NOT To Summon A Demon Lord 2 Episode 2.