People often prefer different types of manga. Some may like action, others prefer the thrill of mystery and some prefer roaring comedy. If your preferred manga desires all three units, then Spy x Family is just the story for you. The manga was launched in March 2019 and this year it also made it to the top 5 most sold manga by Volume in Rakuten’s June 2021 list. Still not convincing enough? Well, the manga also recently got nominated in the 2021 Will Eisner Comic Awards in the Best U.S Edition of International Materials – Asia Category. The creator of the manga is Tatsuya Endo. Anyone familiar with the manga is probably wary of its brilliant gags and aesthetically pleasing art style. However, after the release of its 47th chapter, Spy x Family Goes on Break. With the building events so far, it is natural to feel restless of waiting so long.

The last chapter was released on 30 May 2021. The reason for its sudden break was not announced before. However, both Tatsuya Endo and Shihei Lin (his editor) have come forward speaking about the issue. Spy x Family Goes on Break, but why? Here are all the details of the manga’s break and the release date of the next chapter. The manga has won several hearts. Its characters are quirky and their interactions are randomly making the readers laugh. There is a perfect blend of all the good things one would look for in a story bonded together. Spy x Family is a highly recommended manga if you’re a big fan of action-packed stories.

Codenamed ‘Twilight’ is a master spy. He cracks missions and cases going undercover. However, in one particular mission, he needs to become a family. Thus he forms a fake family comprising of unique and different personalities.

Twilight turns into Loid Forger, a psychiatrist at Berlint General Hospital. He marries Yor Forger, an assassin who goes by the codename, Thorn Princess. As Loid, he also adopts a 6-year-old kid named Anya who can read minds. Lastly, he adopts a dog, Bond, who can look into the future. The unique family thus walks into the world of criminals. 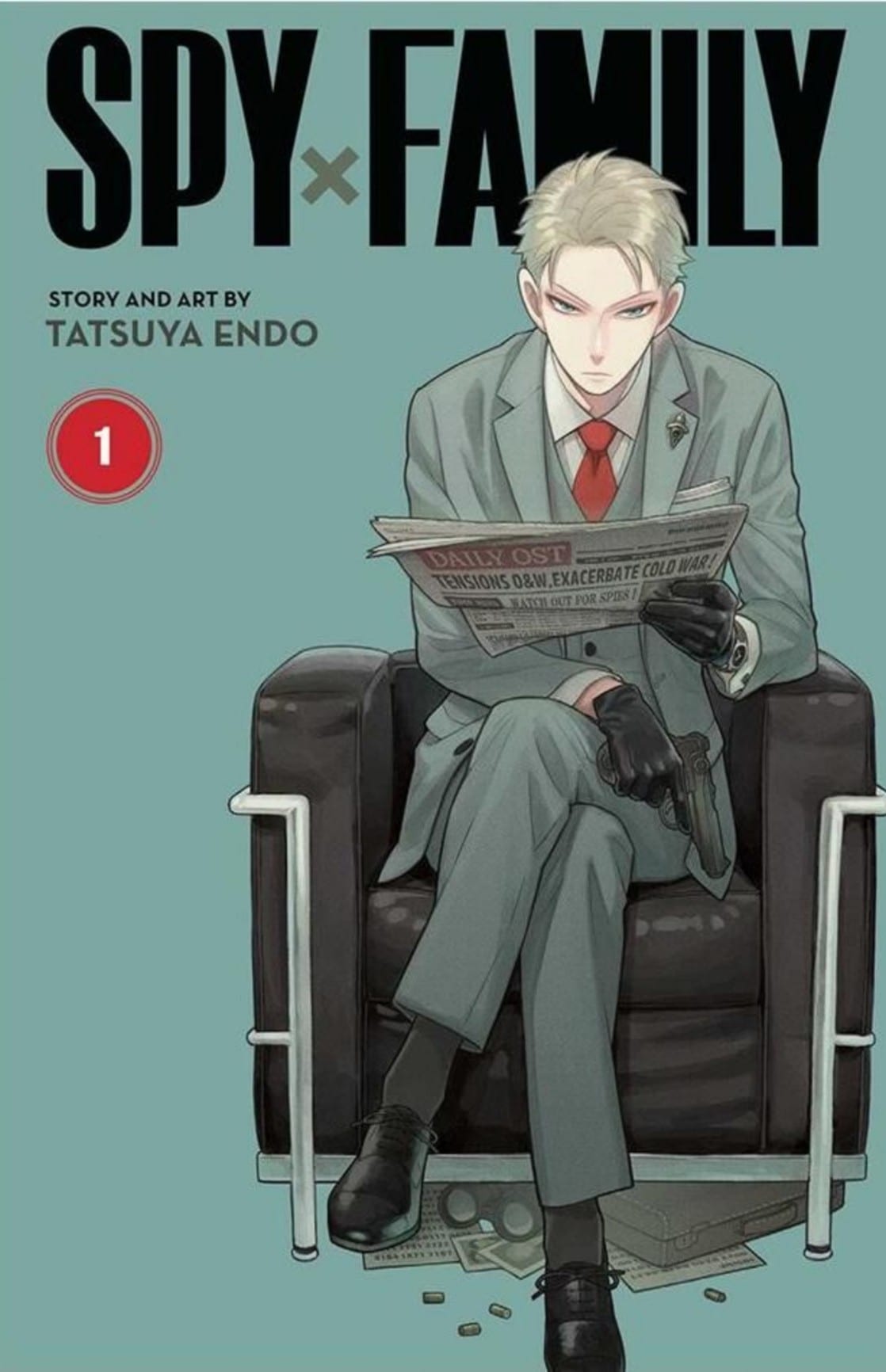 Spy x Family is one of a kind of manga. It has so many peculiarities that it is difficult to leave unnoticed. Even on Rakuten’s best manga by volume sales list, Spy x Family stood as the only manga on the top 5 without any anime adaptation. Coincidence? I think not. The manga publishes new chapters biweekly on Shueisha’s Shonen Jump. Its English-translated version is published on Viz. You can read the manga on Viz Media or Sheuisha’s Manga Plus app.

Waiting two weeks for a new chapter already makes readers impatient, especially since the manga is so amazing. However, all good things take time. Also, given the pressure that many mangakas face in the industry, it is best for them to take their time to create their stories. On 13 June, Shihei Lin tweeted about the delay of the next chapter. At the same time, he also announced a one-shot of Tatsuya Endo that was published this week on the Shonen Jump+ app in place of the new chapter. Endo also claims that without this one-shot, Spy x Family might not have existed.

The one-shot is titled ‘Stone on Light Red, Iron-on Star’ (Ishi ni Usubeni, Tetsu ni Hoshi). It is based on the Greek mythology of Medusa. We wish for the success of this project of Tatsuya Endo as much as the Spy x Family manga. This one-shot, much like his other works, is unique. So, in a way, even if fans do not get a new chapter this week, it is a win-win situation.

Also Read: Visual Prison Anime: All You Need To Know

Chapter 48 of Spy x Family was supposed to be updated last Monday, that is, 14th June 2021. However, fans have to wait another week to watch Yor Forger dive into action. The next chapter is confirmed to come out on 27 June 2021.

Till then, make sure to catch up with Tatsuya Endo’s new one-shot story, Stone on Light Red, Iron-on Star.