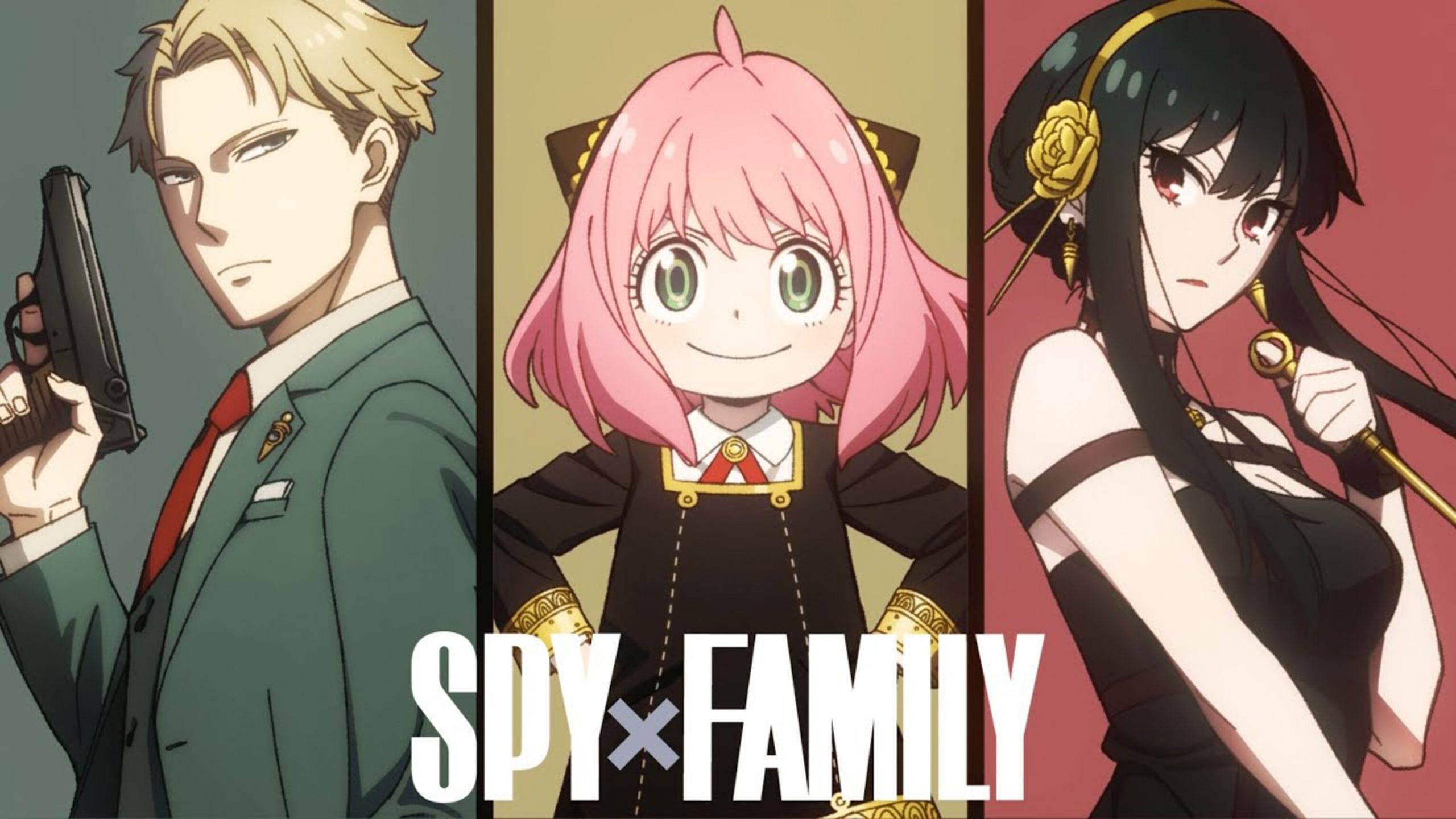 SPY x FAMILY Episode 8 is set to release next week. It seems like the anime’s episode 8 will be a test of Yor and Loid’s fake marriage as Yor’s brother Yuri Briar unexpectedly shows up, throwing the Forger household into chaos. That should be entertaining.

In episode 7 of On Spy x Family, “The Target’s Second Son,” At first, we saw Yuri Briar when he was a child. He appears in a flashback when Yor Forger compares Anya Forger with his younger brother. Yuri, the adult version of the character, appears after the credits, and Dominic informs him that Yor is married. Fans can see the full recap below. Also, fans are eager to see what happens in episode 8 of SPY x FAMILY anime.

The official preview trailer for “Spy X Family” Episode 8 features Yor and Yuri Briar meeting for the first time. Yor appears surprised when Yuri appears at her door. Yor knows that Yuri works in the State Security Service, but he keeps it a secret from her.

He says he is a regular employee of the Ministry of Foreign Affairs. The meeting with Yor’s fake family will be interesting for Yuri. He is likely to be surprised to learn that Yor is married to Loid and has a daughter named Anya Forger.

SPY x FAMILY episode 7 titled “The Target’s Second Son,” focuses on Anya. Even though Anya has arrived at Eden Academy, Loid is well aware that his true mission has only just begun, and he now faces a formidable challenge. That’s why he gets up early in the morning to make breakfast for everyone so that Anya can arrive on time. Later, he walks her to the school bus with Yor and asks her to apologize to Damian for hitting him the day before.

When Anya arrives at the entrance, she notices Becky getting out of her luxury car and immediately greets her. Becky is also excited to meet her new best friend and offers to drive her to school every day starting the next day. As they walk to class, Anya notices Damian and attempts to apologize but is dragged away by her new best friend. 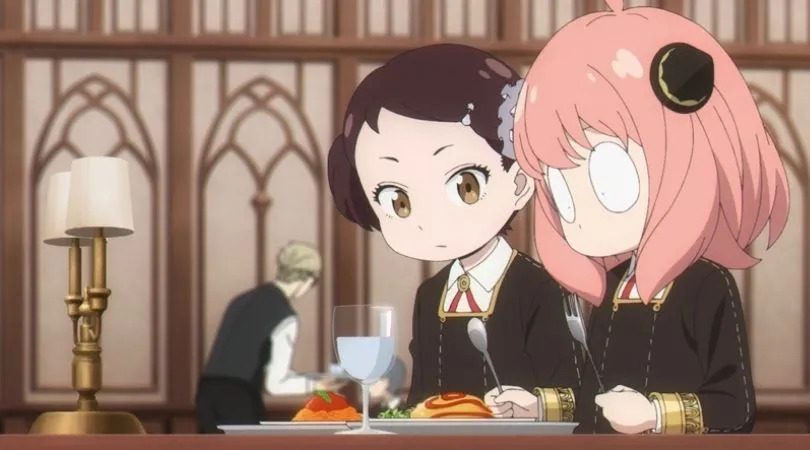 Loid is worried about his daughter, so he has already broken into the school and is witnessing the entire interaction. However, he suddenly recalls that Desmond and the Blackwell group are partners, so Becky could be sent by the enemy group to fail his mission. Anya and Becky prepare for the test in class together during their first class. Loid quickly debunks the theory as ridiculous. Becky assures Anya that she will be there for her no matter what the rest of the world says. Because of the slapping incident, everyone is skeptical or afraid of Anya, and she can easily hear their negative thoughts.

Anya falls asleep after the first math lecture, which is lengthy and difficult. She later eats something in the cafeteria with Becky. Anya is also present as Loid drops multiple hints, requesting that Anya apologize as soon as possible. Loid, on the other hand, has realized that Becky is preventing her from doing so. So Loid sets up a brief opportunity. The moment Becky had left, Anya approached Damian and apologized profusely for the previous day’s events. She burst out sobbing uncontrollably. He flees in shame, declaring that he will never forgive her, leading Loid to believe that Plan B failed. Damian is struggling with how he feels, which is exacerbated by her sweet apology.

Loid realizes that Plan B has failed when Anya returns home. As a result, he realizes he must follow Plan A and make Anya an honorary student to meet Donovan Desmond. As soon as she returns, he begins to burden her with his studies. You can probably guess how the situation ended for Anya, who couldn’t handle the stress for long and decided to isolate herself in her room after telling Loid she didn’t want to study any longer. 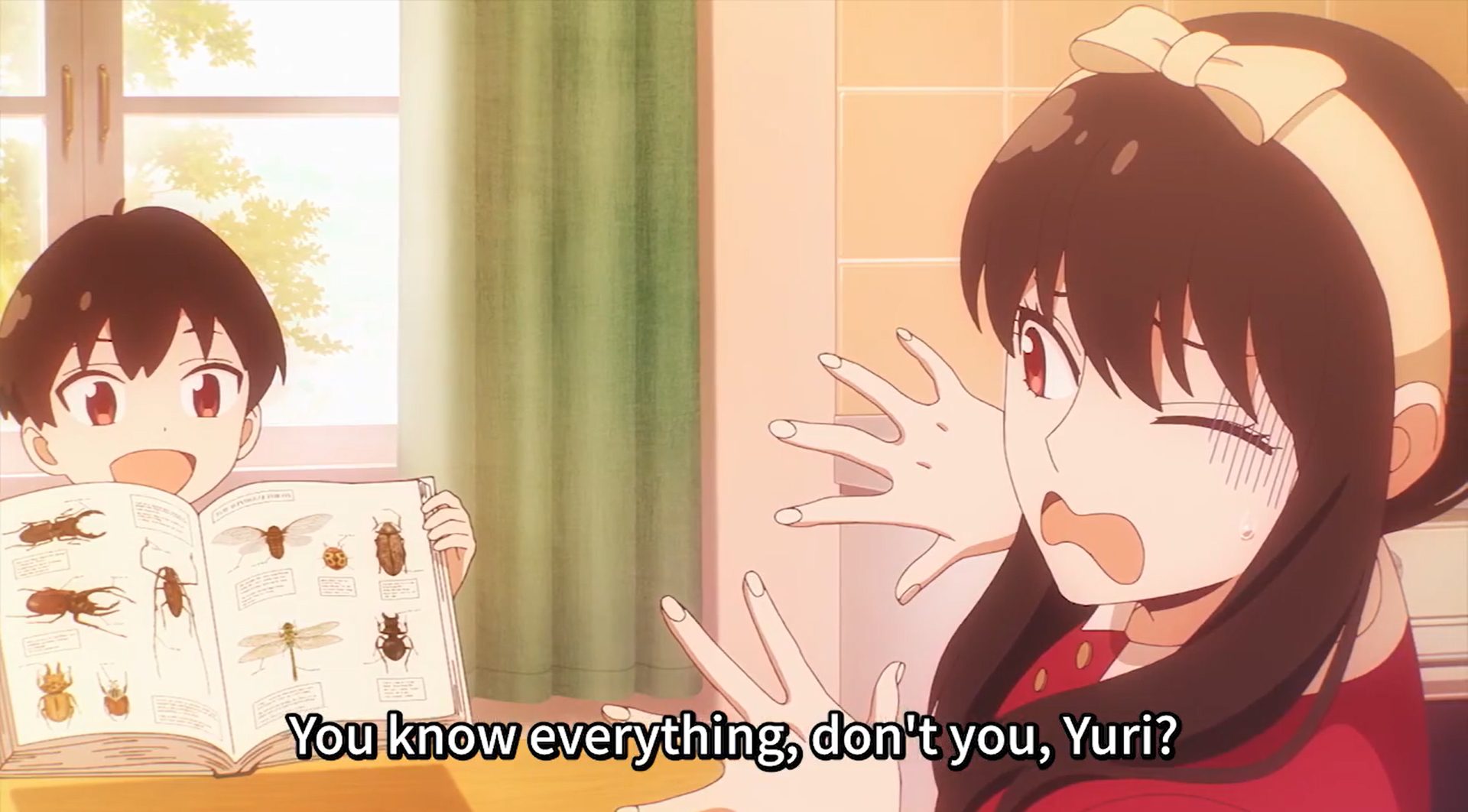 Loid also believes that kids her age do not care much about numbers, so he could do better by setting an example that Anya can follow. Yor, seeing all the drama unfolding, asks the secret spy to loosen her up. As a result, she won’t hate school and will enjoy it too. That’s all about episode 7. 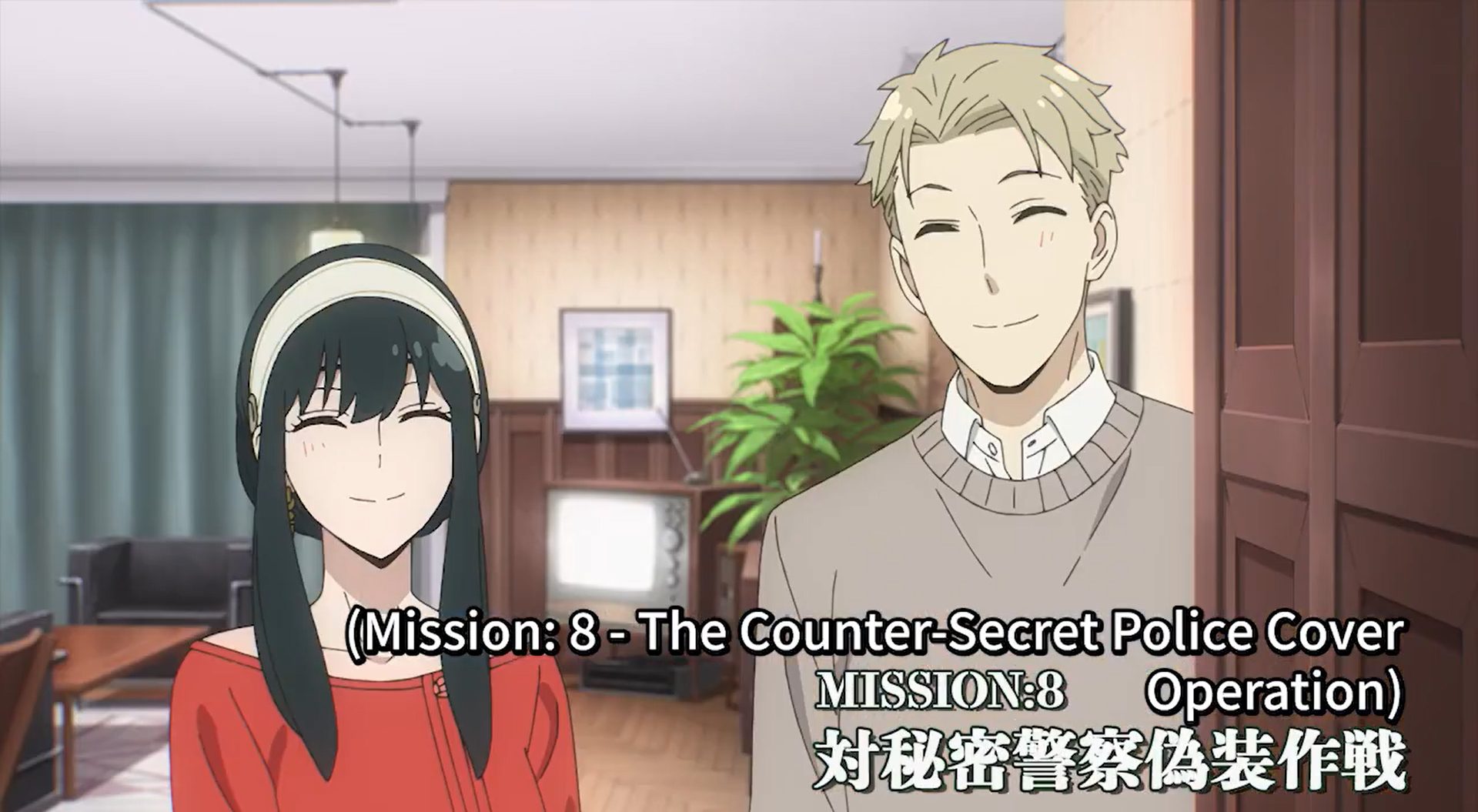 Fans can watch SPY x FAMILY Episode 8 on Crunchyroll, and all the released episodes of Spy x Family also.

Also Read: Science Fell in Love, So I Tried To Prove It Season 2 Episode 9 Release Date: How Will Yukimura Deal With Kotonoha’s Problem?