Spy X Family Episode 11 is going to be exciting. And we are sure that you all are just as excited to know what happens next as we are. The way Episode 10 ended left us with nothing but smiles and giggles. And we expect nothing less from the upcoming 11th Episode, but more. We shall get it. Even when Anya fails to do what she plans to, she only takes one step towards her goal. It may look like she’s unable to do what Loid expects her to do, but her inability only takes her toward the main destination. Anya has to befriend Damian, but so far, it looks like she is nowhere close to it. But, believe it or not, Damian will fall for her cuteness just like we did. But, for now, we are excited to know what happens next in Spy X Family Episode 11.

Before we figure out what happens next in Episode 11 of Spy X Family, we need to find out when we will get to watch this Episode. If you are looking for the same, then you are in luck, as we have all the pieces of information you need. So, without any further delay, let’s get started.

Rumor is that whoever becomes the MVP of the inter-class Dodgeball match will get a Stella star! Anya already got a Tonitrus bolt before. She needs one Stella for sure to get back on track. But, she is not the only one after Stella. Damian wants one too. He wants to be acknowledged by his father, too, just like his big brother. But who’s going to train Anya? Of course, the one who taught her the killer punch, Yor! The training sure was something. Yor’s training included breaking trees with the mere ball. She sure is raising a cute assassin. Finally, the day has come. And the referee of the Dodgeball match is none other than our elegant professor, Henry Henderson. The match is between Class 3, Cecile Hall, and Class 4, Wald Hall. 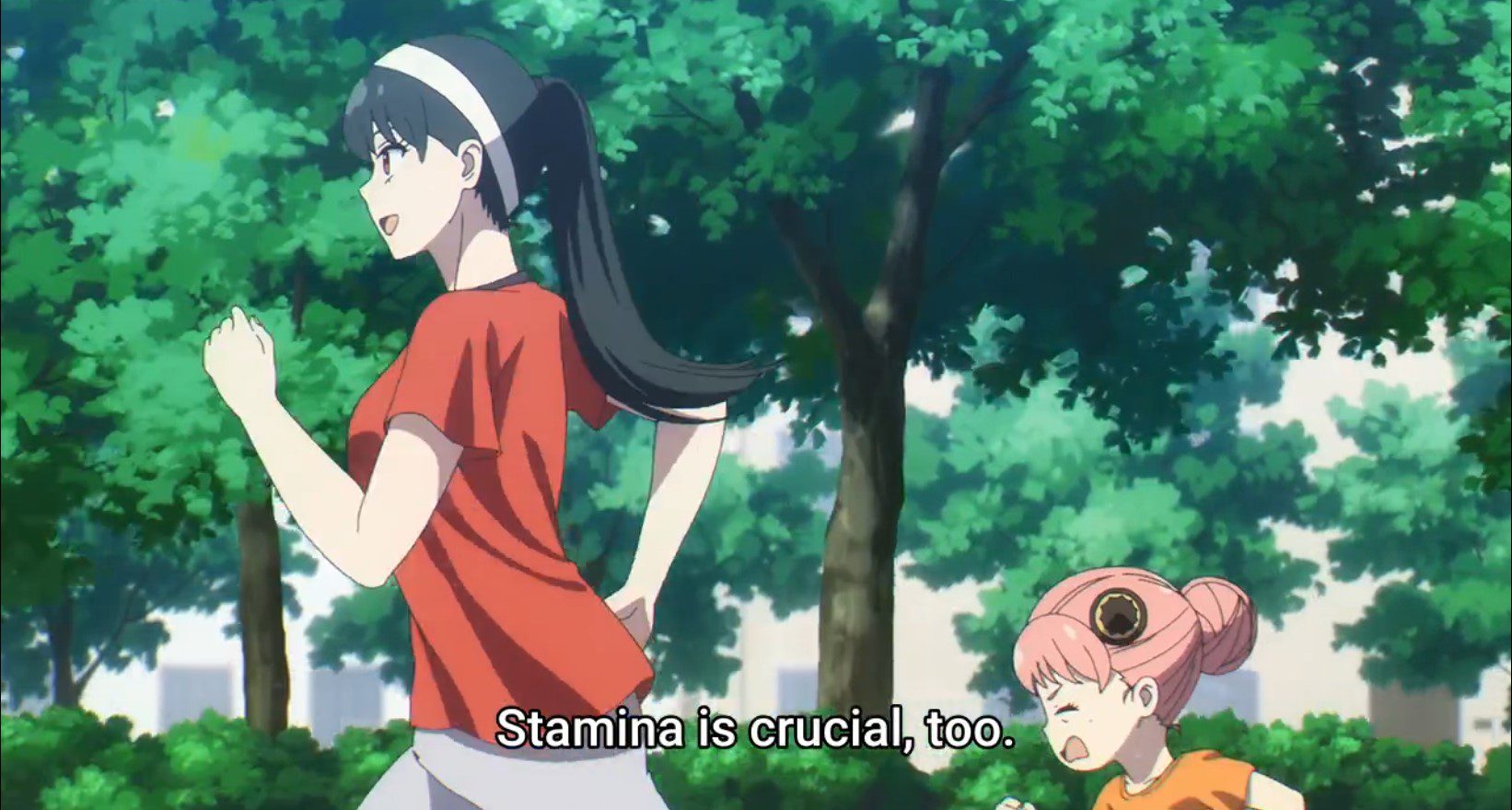 But, wait! As soon as Damian threw the ball with everything he had, it got stopped by an adult-looking kid, Bill Watkins, son of a command major. Becky’s reaction was the same as ours. “What the heck is that monster!”. And with a single throw, Bill is taking down four players at a time. Not going to lie. It was funny and emotional when Damian’s friends were taking the hits for him. But the only one Bill couldn’t hit was Anya. She is reading his mind, and he thought she was reading his moves. In the end, it was just Anya and Damian. And, just when Anya was about to get destroyed by Bill’s throw, Damian stood up and saved her and got himself eliminated. Quite a Tsundere he is-Shows hatred outside but is in love inside. 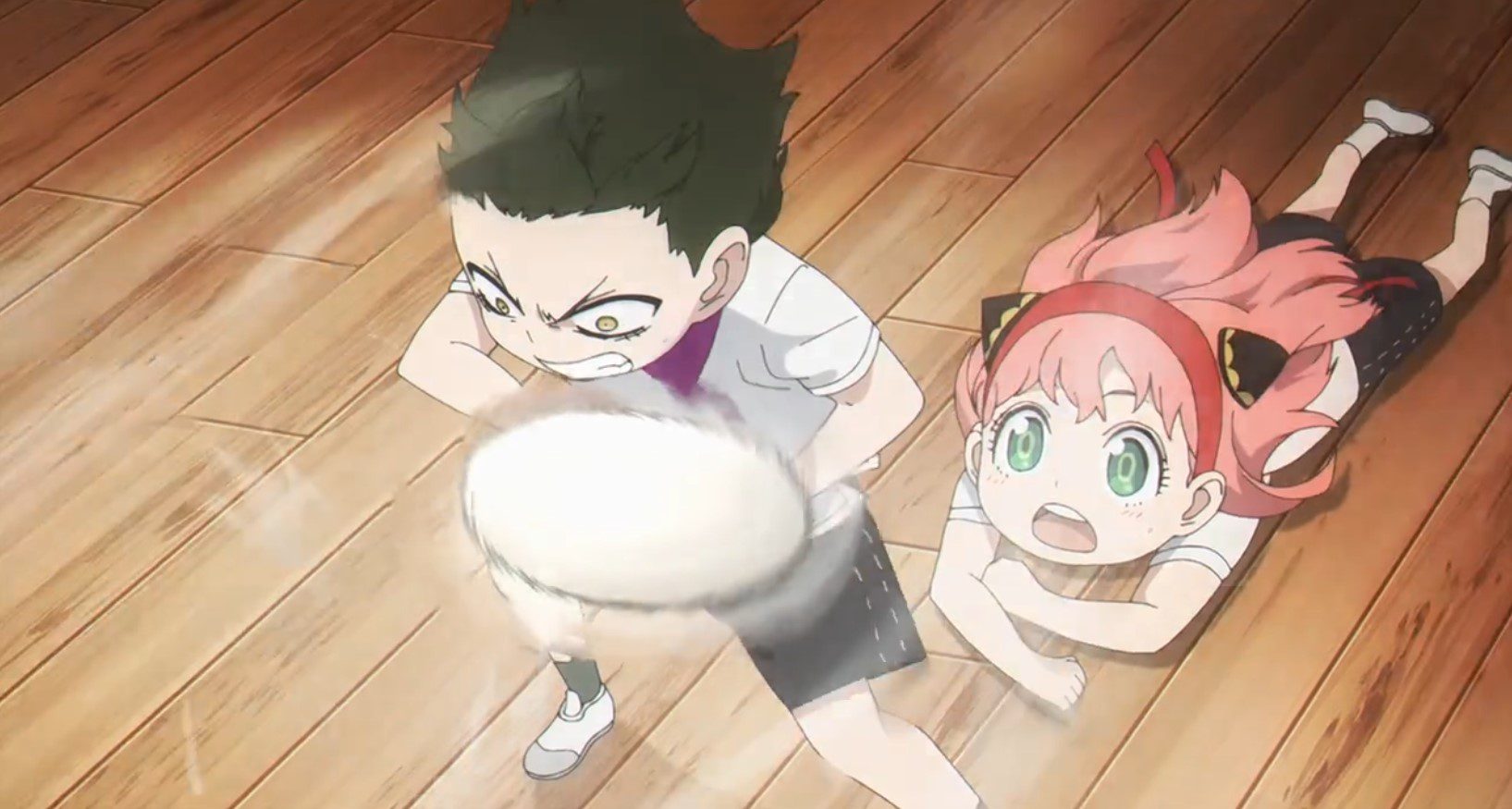 But, even after all the training, Anya wasted Damian’s sacrifice. After the game was over, Bill was hoping to get a Stella. That’s when the bubble of the rumor got popped with elegance. It was just a mini-game.

What To Expect In Spy X Family Episode 11?

Now, the title of the next Episode says “Stella,” so we can expect to see the battle for a Stella Star this time. For reals. But, the way the preview ended, it looked like Anya was drowning in water. But, it felt like she was drowning in the ocean of pain. So, we might get to see some incidents related to Anya’s past that left a scar in her heart. Remember the time when she ended up crying during the interview when she was asked about her real mother? We can expect to see her nightmares in the upcoming 11th Episode of Spy X Family. 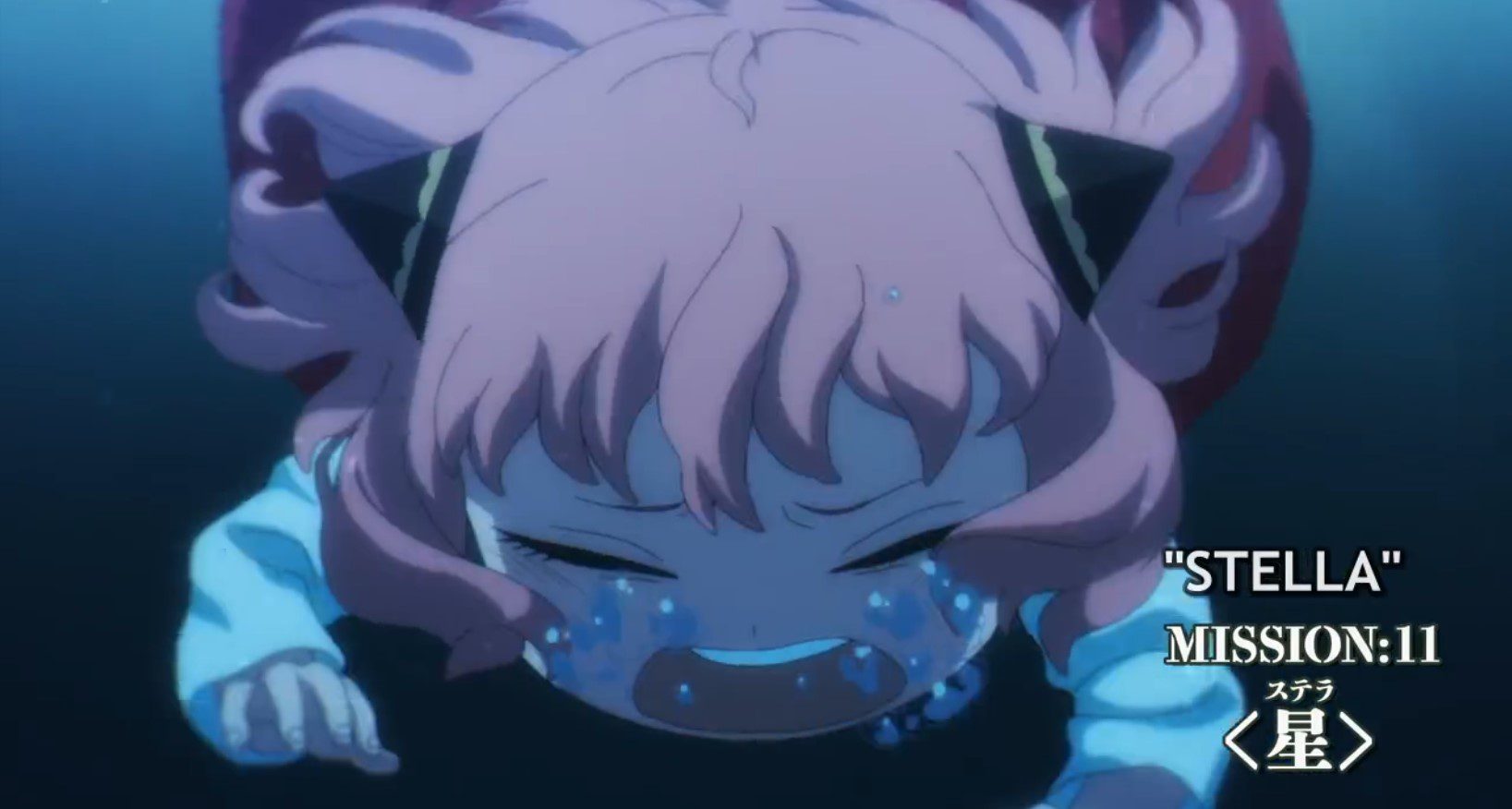 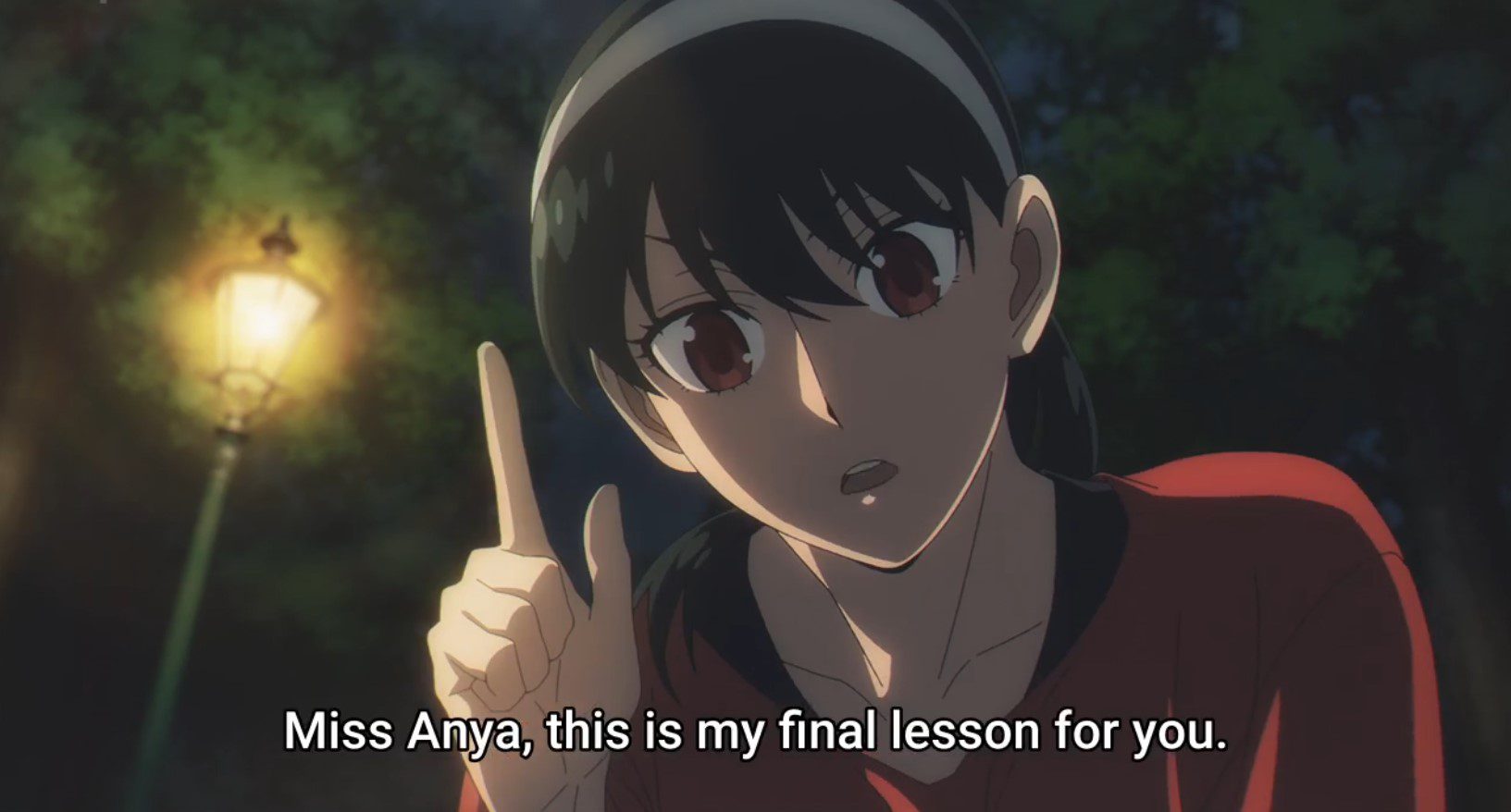 The latest episodes of Spy X Family will be first broadcast on different Japanese Local Television Networks, such as TV Osaka, TV Tokyo, BS TV Tokyo, and IBC Iwate Broadcasting. Not only are these channels broadcasting Spy X Family, but a lot more. It’s not possible to name all of them. And, soon these episodes will be available on different online streaming platforms. You can easily watch the previous and the latest episodes of Spy X Family on Netflix, Crunchyroll, and Muse Asia YouTube Channel. 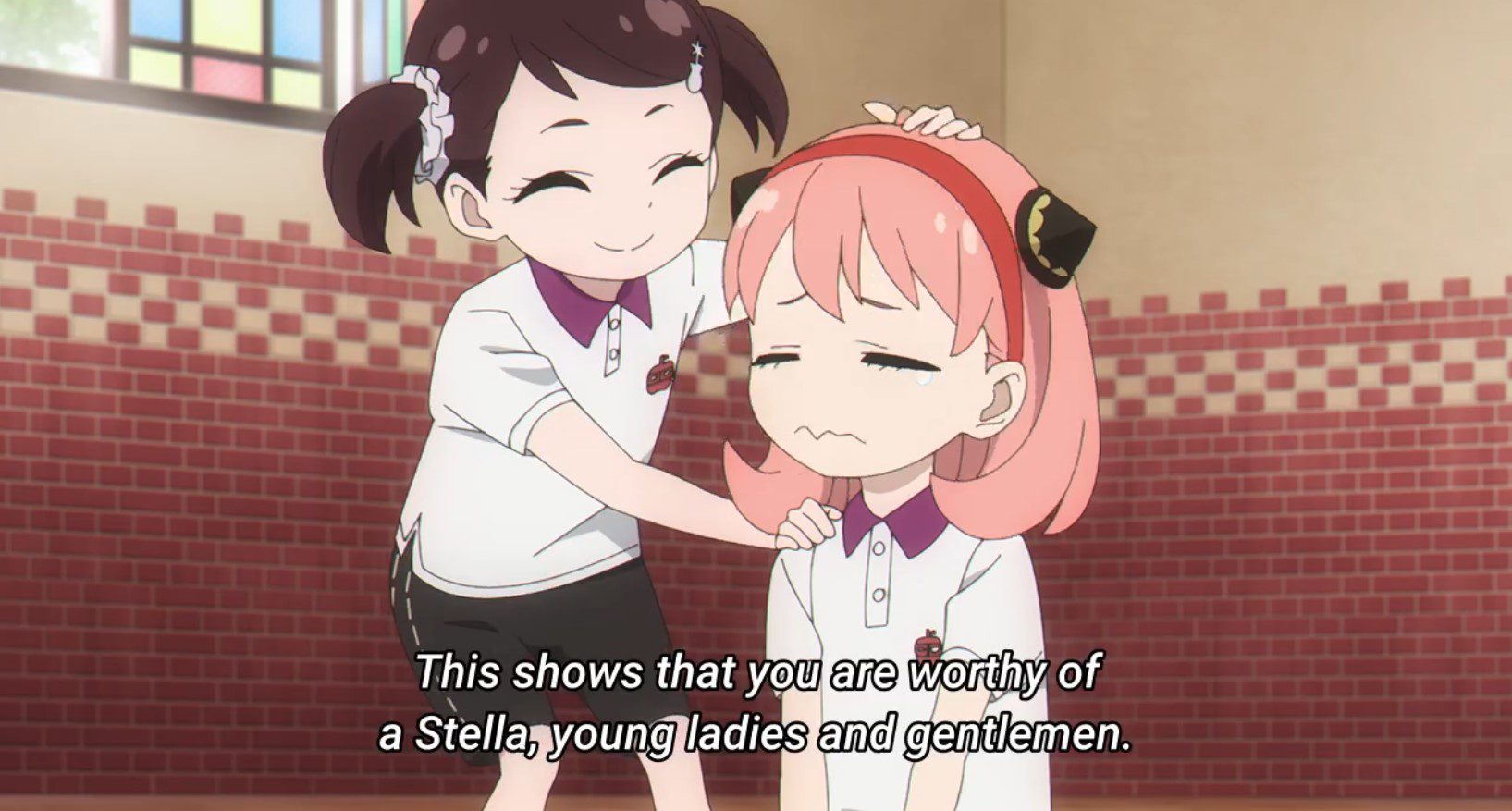 That’s it for now. We hope we were able to help you find everything you were looking for. Let us know which anime or manga you want us to cover next. And, for further updates from Spy X Family, stay in touch with OtakuKart.