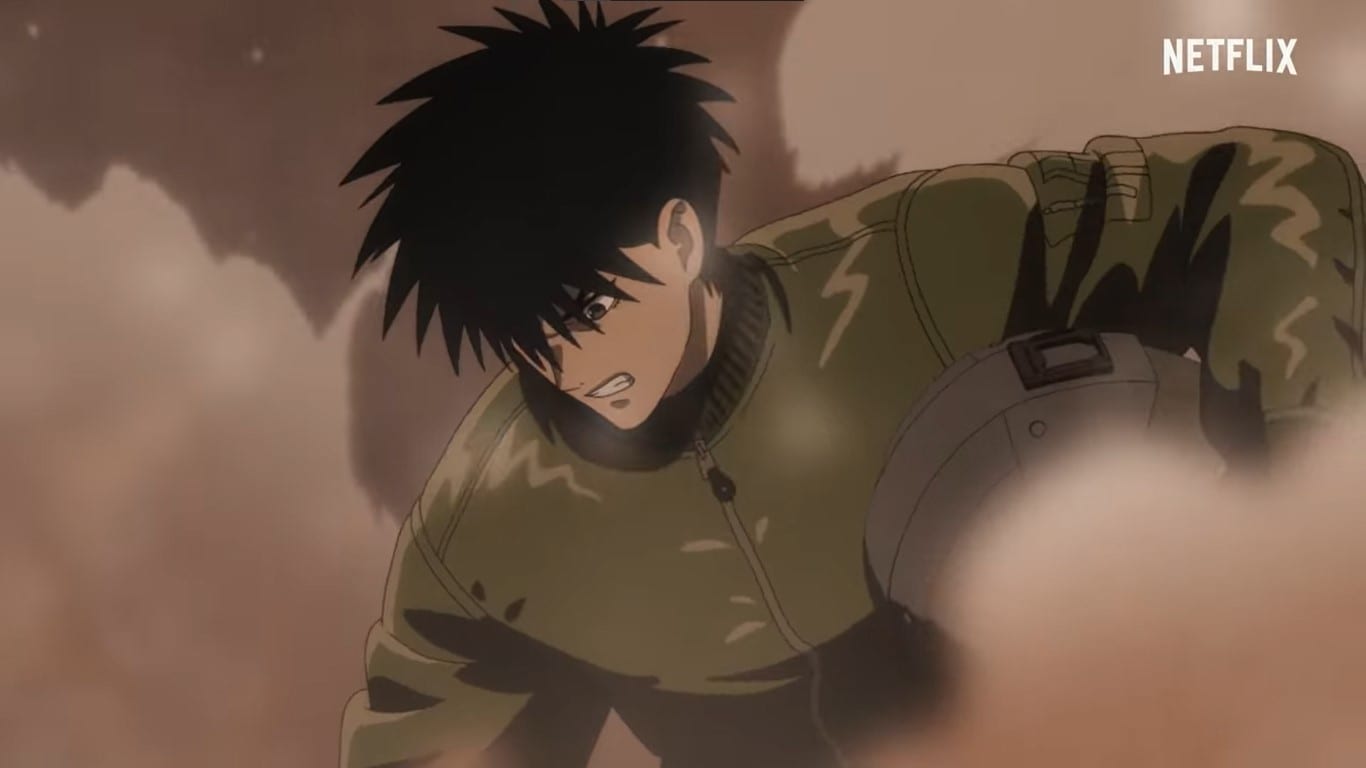 Spriggan Netflix anime has been expected by many, but just like any other anime adaptation, it has been receiving numerous updates lately. The anime was initially scheduled for a 2021 release, but the recent announcement made on the official website indicated that the anime had been postponed to a 2022 release on Netflix. The anime is under David Studio’s production and will be based on the manga of the same name by Hiroshi Takashige. The latest news came with the release of a second trailer for the anime, together with more production details like the cast and the staff that will be working on the project.

Some interesting anime shows are coming to Netflix for both 2021 and 2022, so Spriggan will be joining them later next year. Recently the return of Baki Season 3 was also confirmed on Netflix. Hence, it is interesting to see that not only are your regular anime channels getting new shows, but even Netflix will be getting something new as well.

The production team revealed so far includes Kinori Mishima, who will be the editor; Yukio Nagasaki, who will be working as an audio director, Yoshio Oara, who will handle the mixer and the sound effects will be handled by Hiromuni Kurahashi. The anime project will be directed by Hiroshi Kobayashi (who also worked on shows like Kill la Kill). In contrast, Hiroshi Seko, who worked on shows like Jujutsu Kaisen, will be the series supervisor and scriptwriter.

Spriggan Netflix anime will be released in 2022. The exact release date of the anime is yet to be communicated in due time. More details like the anime key visuals and the characters together with their designs have been released already. The latest news includes the second PV for the anime, which conveyed a message of the anime’s 2022 premiere date on Netflix.

The anime storyline will be centered around Yo Ominae, a high school student and a “Spriggan.” Sprgiggan is an agent charged the ARCAM corporation to guard the ancient relics against an advanced ancient civilization and prevent them from falling into the wrong hands.

The manga war was written way back in 1989 by  Hiroshi Takashige, who worked together with Minagawa. Only three edited versions of the manga was published by VIZ Media out of 11 volumes of the manga between 1998 and 1999. This led to an anime film based on the manga to be released by 1998 and was later released in dub version by ADV Films later in 2002.

More details are expected to be released in due time, but the highlight of the moment, for now, is that the anime will no longer release in 2021. The 2022 release date was not specific, so at the moment, we are still not yet sure which season of the year you will be able to get the anime’s premiere. Amongst many other character designs revealed was the main character and the voice actor behind him: 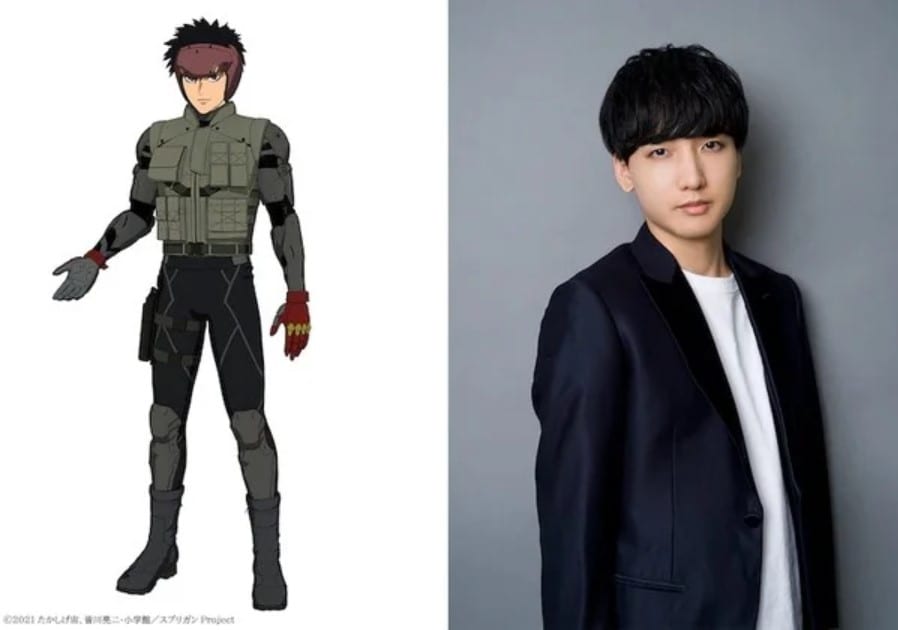 That would be all of the latest updates from the upcoming anime adaptation. So, for now, we should look forward to shows that will be coming through for the rest of the year. There might not be as many shows on Netflix, but we know that each and every season comes with new things in anime. So in the meantime, there is still the ongoing anime for the Summer 2021 anime season, and then later in the year, we will get new shows from the Fall 2021 anime season.