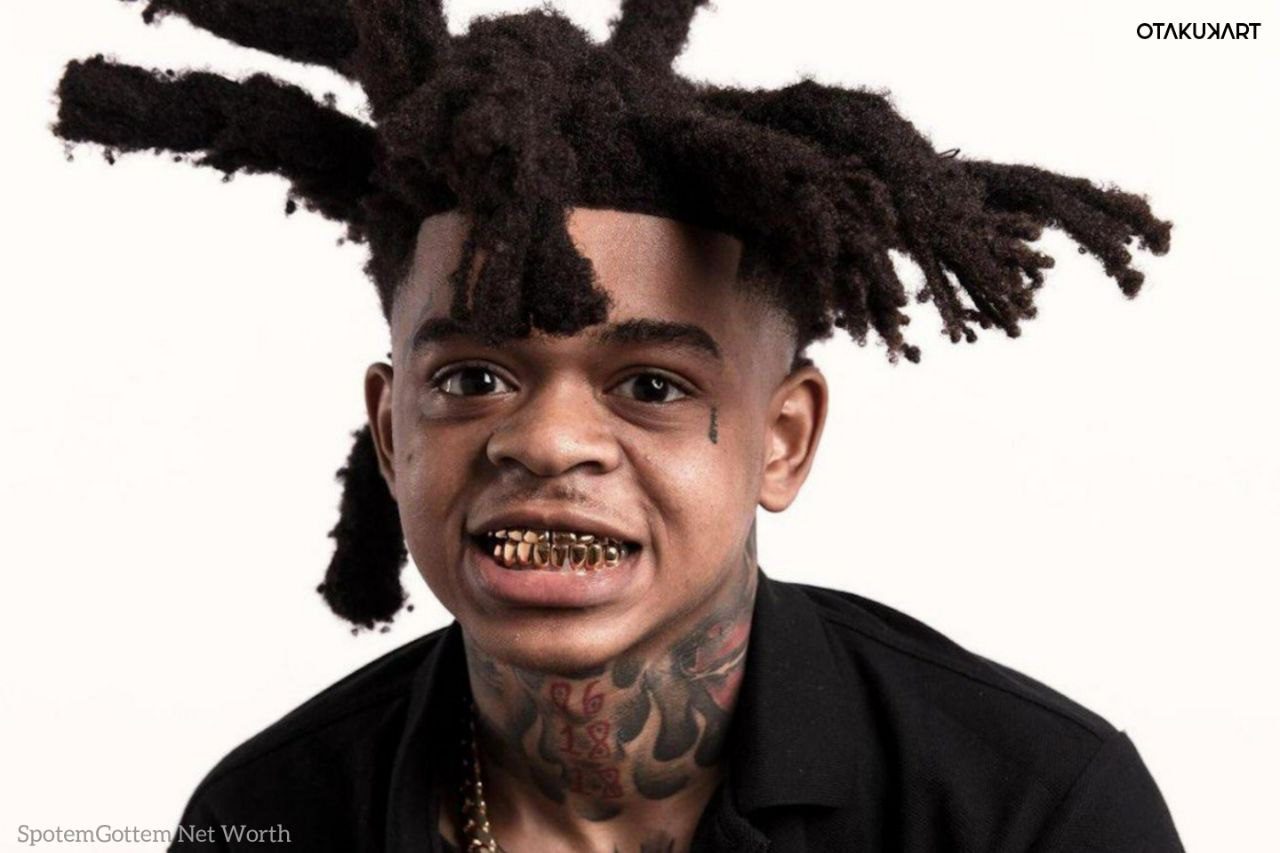 Let us find out what is SpotemGottem’s Net Worth! If you are a person who loves listening to hip-hop, drill, and all the kinds of raps, then you must be aware of this young prodigy whose talent lies even beyond the imagination of his fans around the globe! However, if you are unaware of him, then too no worries! Allow us to introduce you to this young American boy wonder. So, SpotemGottem is his professional name which is stylized as SPOTEMGOTTEM! But his original name is Nehemiah Lamar Harden. This gifted child was born on 19th October 2001. This means that this year in 2022, he would be turning 21!

He grabbed the central stage lined with starlight by the release of his 2020 hit single “Beat Box”! Which in no time had seen its golden time and then peaked at number 12 on the Billboard Hot 100. This single had helped SpotemGottem to enjoy global fame. And eventually had boosted his fan following across the world! Regarding the genres, SpotemGottem has expertise in hip hop, trap, and drill!

And by occupation, Nehemiah Lamar Harden aka SpotemGottem is a rapper and songwriter. His successful career had not only helped him to enjoy huge popularity but had also lined his lifestyle with all kinds of lavish pieces of equipment. Which is possible only because of his huge Net Worth. So, what is SpotemGottem’s Net Worth? Well, if you too are curious to know the answer to this question, along with many more interesting facts about him, then follow us as we dive through this article. Let’s begin! 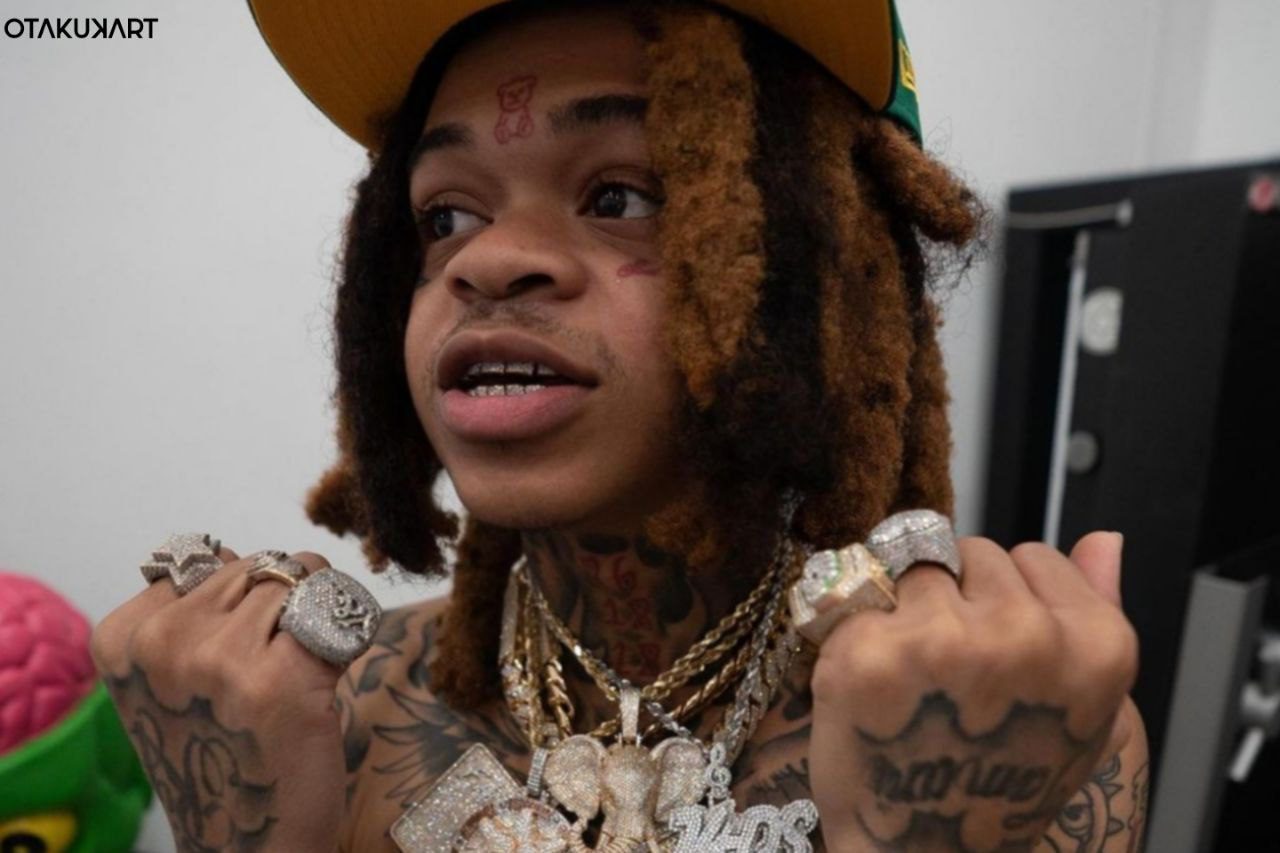 Also Read: What is Latasha Kebe’s Net Worth? How Rich is She Really?

What is SpotemGottem’s Net Worth?

As of 2022, SpotemGottem enjoys a huge Net Worth estimated to be around $500k. Which includes his annual income of $100k. His music career is the main backbone of his wealthy Net Worth. SpotemGottem is signed to Geffen Records, Interscope Records, and Rebel Music. Interestingly, his Associated acts also include Pooh Shiesty! The official YouTube channel of SpotemGottem currently relishes the overwhelmed support of the fans which is well proved by its 552k subscribers. Moreover, as of today, his channel has 170,455,339 views, which he joined on 15th July 2016.

He owns a Ford car worth $40,000. And now, if we talk about his other social media handles, then on Instagram he has a verified account with whopping 982k followers with just 22 posts. Then, on Twitter, he enjoys 10.3k followers which is joined in the December of 2016. And so, the paid promotions on his social media accounts also add to his Net Worth. It would be interesting to note that over the past few years, there has been a significant rise in SpotemGottem’s Net Worth! 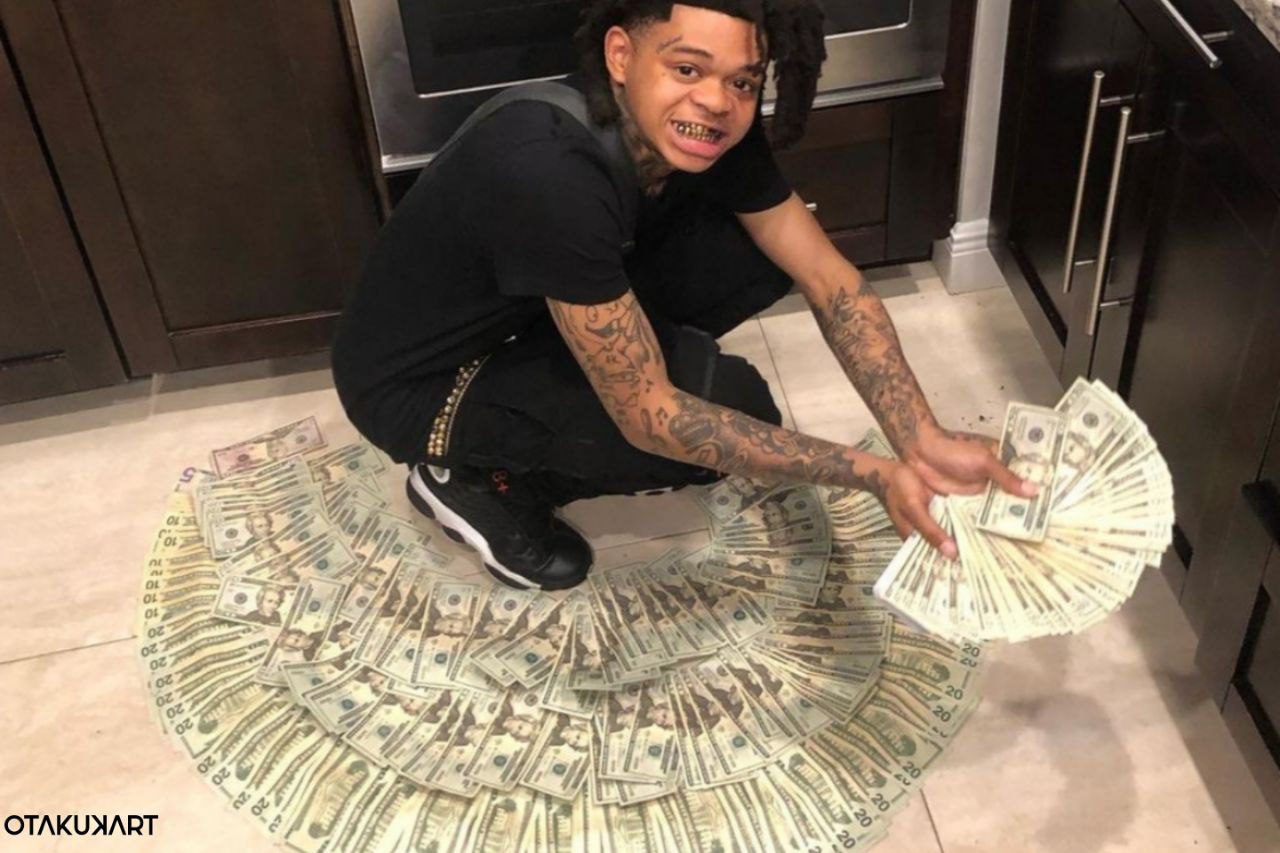 Several times SpotemGottem has been subject to legal custody. In the June of 2017, SpotemGottem was arrested and charged with grand theft auto and carrying a concealed weapon in Duval County, Florida. Following this on 15th July 2021, he was again arrested. This time it was arrested for aiming a pistol with a laser sight at a Miami Marriott hotel garage attendant. And was charged with firearm possession as a convicted felon, aggravated assault with a firearm, and accessory after the fact.

Then recently, on 17th September 2021, SpotemGottem was shot in his hip while driving his Dodge Charger on the I-95 freeway in Miami. The incident was declared to be a drive-by shooting. Later it was also informed that there were 22 bullet holes on the driver’s side!