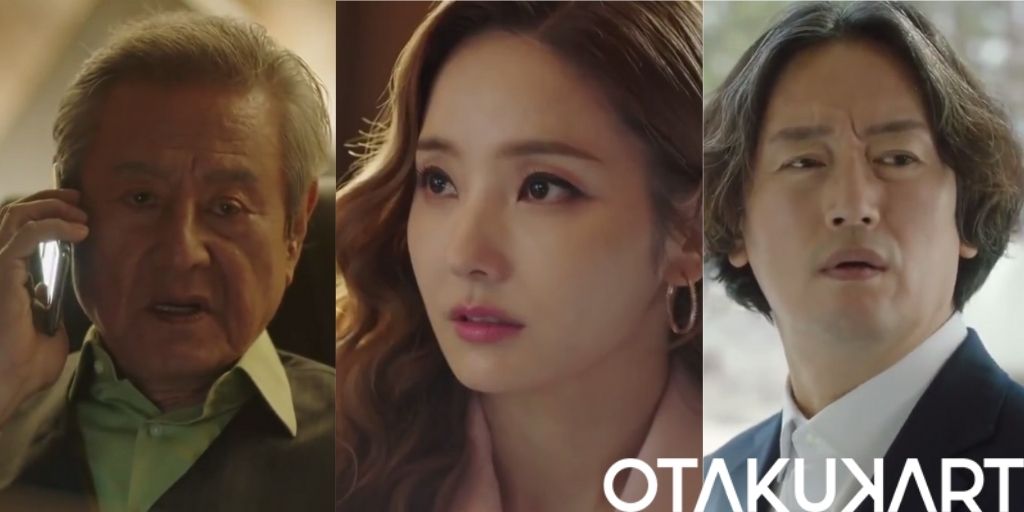 We’re again back with the essential details for this thrilling drama. Episode 9 of ‘Sponsor’ is about to be released. The new episode could be the glimpse of Han Chae-rin losing sight of her real goal. Thus, keep scrolling down to take a ride through what happened and what might happen next in this new episode.

The recent episodes have been a depiction of David literally pushing Han Chae Rin to the edge. The way our foolish supporting character thinks he can mess with Han Chae-rin is quite amusing to watch. Lately, he’s been trying to intimidate her so as to drive her to the extent of giving up the position of CEO at the cosmetic firm, Sehun Beauty. But for the very first time, it seems like he’s actually been able to get on her nerves. Well even though it was very obvious with the way she wants Da som completely out of the picture, anything involving Da som would have burned Han Chae rin’s soul like anything.

However, Is it even possible for any person to demolish the hard work and dedication of this woman? Can anyone touch and shatter her self-built empire so easily?

But then again what can not a human heart get us into. Will she be able to have a hold on her jealousy while seeing her darling Seung Hoon working with his ex-wife Da som? Or will all these petty characters see the wrath of our dangerous CEO?

The drama’s current narrative unfolds with another startling situation. We all know what type of nasty guy President Park is, but executing such a filthy trick kind of left the spectators stunned. President Park publicized news regarding Han Chae-rin being secretly sponsored by the chairman of another major corporation. Will Han Chae-rin be able to stand up to her own sponsor? Or Will President Park as always have the upper hand in the game?

Furthermore, we were also able to view the little growth on the plan Sun-Woo’s has been working on. It seems that he is able to collect the whereabouts of David giving Lee’s beloved wife the trauma of her life. Which eventually puts her into a life and death situation and has gradually left her standing at the edge of that thin line between sanity and insanity.

Is Kim really concerned for Hyung Seung Hoon? Or is he just trying to push him to mess up so he gets the betterment of the situation? Stay tuned for further updates! 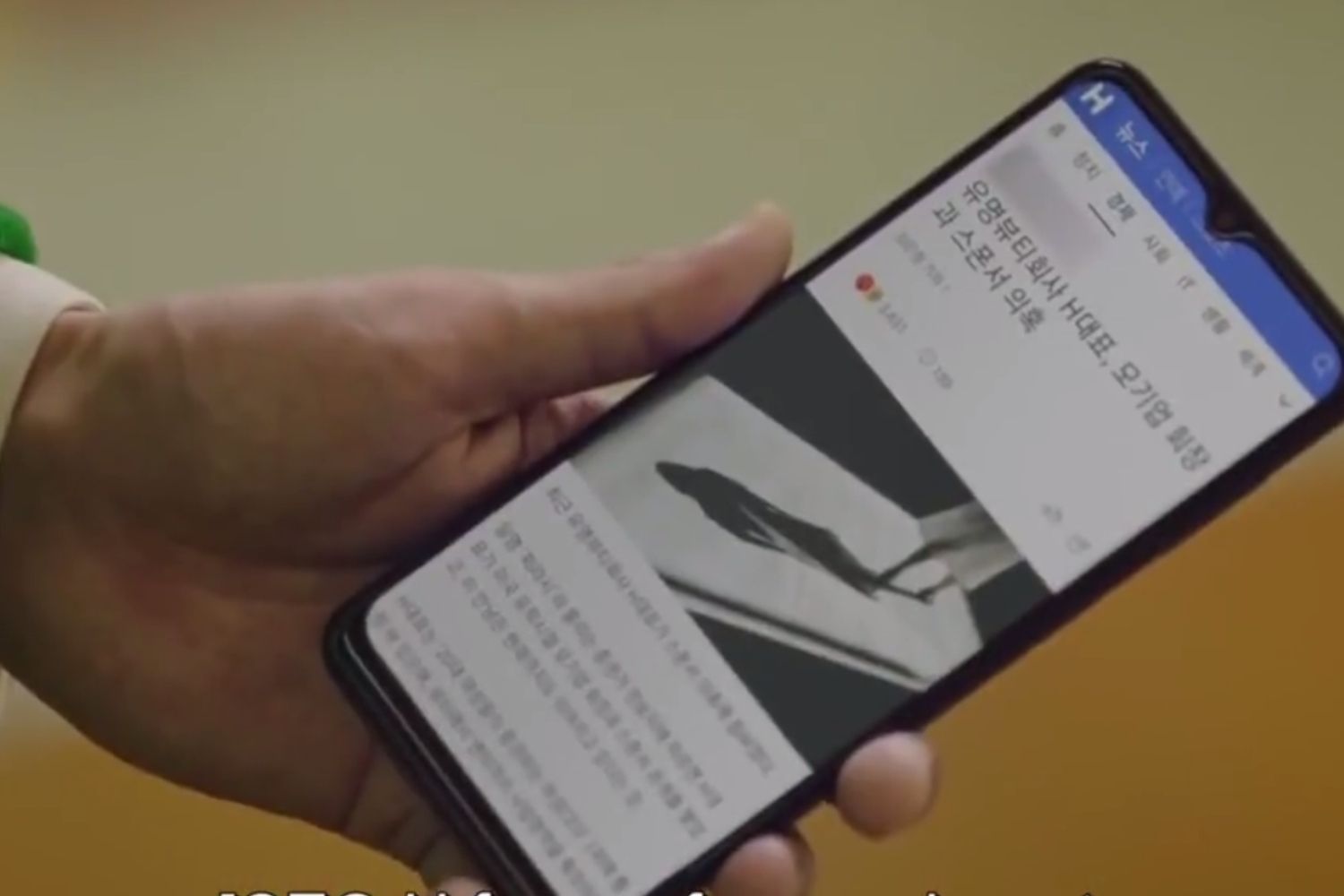 Who Is This New President Lee?

In the recent episodes, we’ve had seen a new face, President Park’s partner in the company. The role is played by Park Joon Geum. If you’ve been a keen follower of k-dramas you know how she chooses roles. And for the ones seeing her the first time, our precious audience she can just be a supporting character yet steal the limelight of the show. She is so good with acting skills that whenever she is in a brutal role all you would want to do is kill her with your own bare hands. Her excellent drama skills give a completely realistic impact to the viewer.

In this drama also she’s been portrayed to be a suspicious woman who’s come around to turn the tables towards her goal. Will she be at Han Chin-Rae’s side too? Or like Lee Sun-woo, she is waiting to drag her down through hell as well? Keep watching the show to know what new twisted fate this drama has got for the lead protagonists. 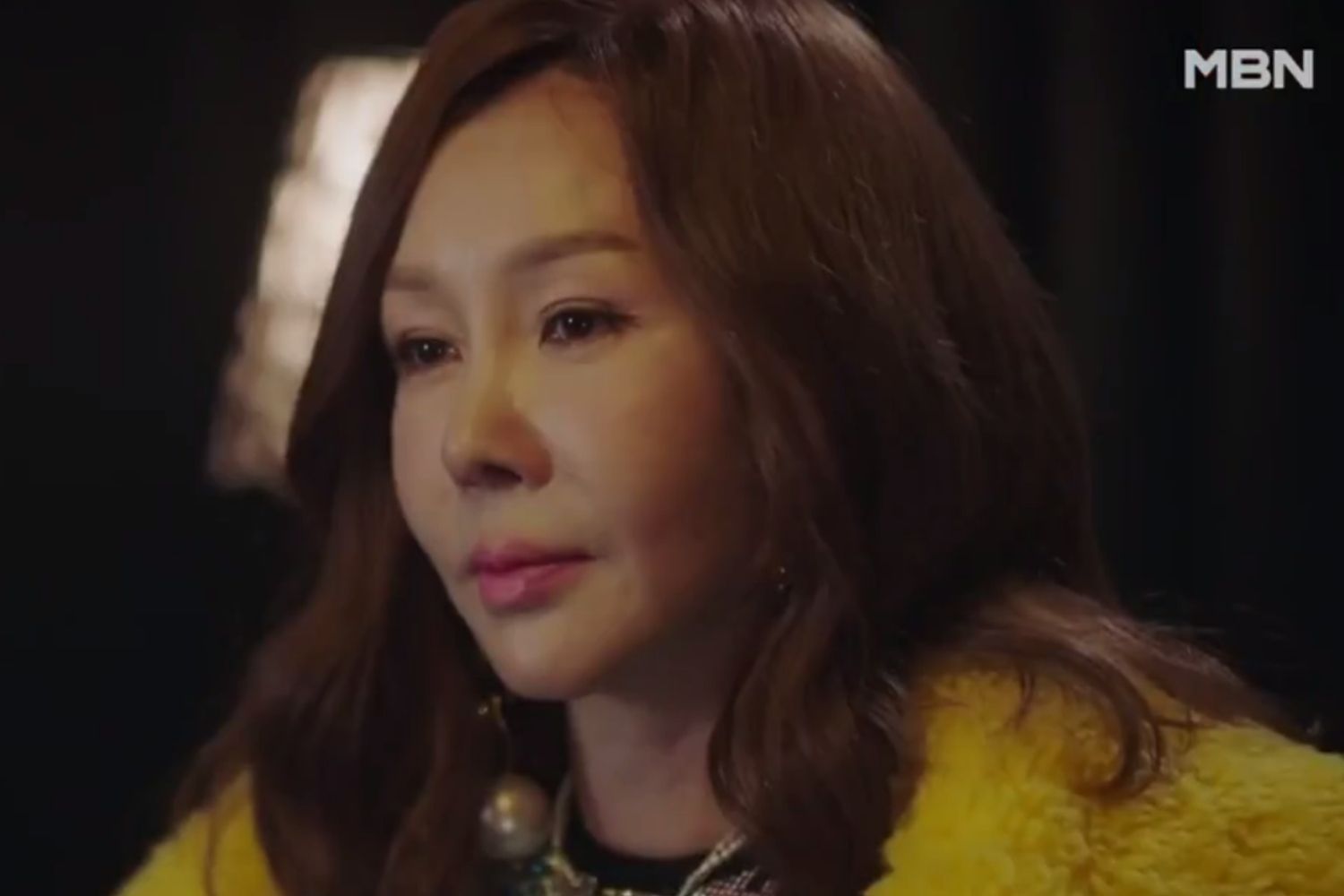 The ninth episode of the drama will be released on March 23rd, 2022. With new episodes being released every Wednesday and Thursday, ‘Sponsor’ is still coming out as an intriguing drama for the viewers. Keep on watching the show for further insights.