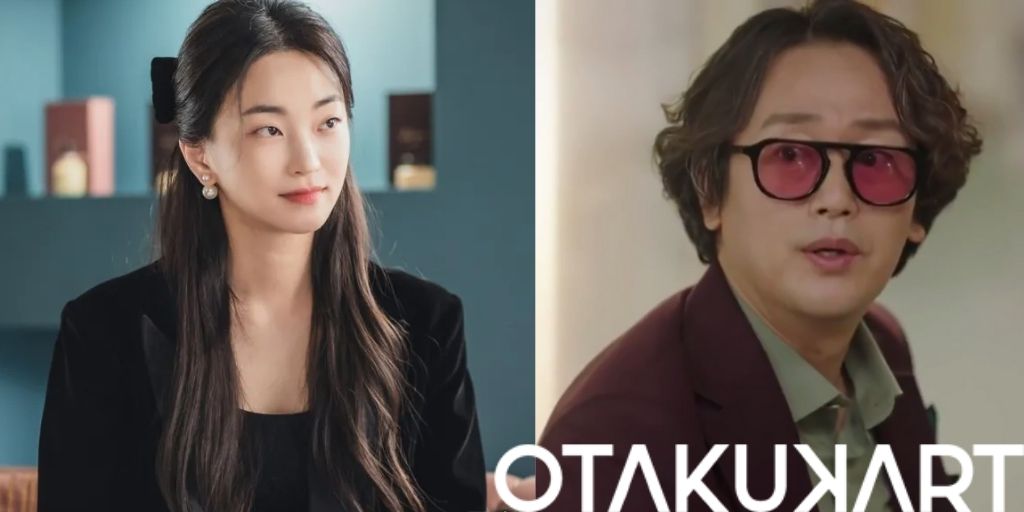 Episode 8 of ‘Sponsor’ will be released shortly. We all know what happens when we let our personal and professional lives overlap. And when it’s specifically just for lust it can turn your precious little life into havoc pretty soon. But is it even possible for a petty pawn to take such a big decision like getting involved with someone else?

Of course, after being a regular spectator of the show you must be very well known to the fact that even a single leaf does not fall without President Park’s permission. With this being the case, in the very recent episode, David was seen introducing Da-Som to President Park. God knows how David thought there could ever be a legal relationship between a sponsor and a sponsee in his father’s realm. Even in his wildest dreams, President Park will never agree to the relationship between David and Da-som.

The writer of the ‘Sponsor’ is currently doing an exceptional job. The way they drive the audience to make a conclusion at the end of every episode and then throw a completely new twist to the plot in the very next episode is simply admirable.

Not only the four lead protagonists are garnering this huge audience. But some of the supporting casts including Han Chae Rin’s brother Han Yoo-min as well as the investigator Kim Gang-hyun are keeping the spectators obsessed with the drama. The viewers are excited to see these characters turn the tables in the show. In addition, they are anxiously anticipating the outcome of their fate. Continue reading to find out what might happen next in this intriguing plot.

Sponsor’ Episode 8 Preview: What to Expect?

In the recent episodes, we’ve seen quite a strong relationship between Han Chae-rin and President Park. But was it never more than a sponsor and sponsee relationship? The way President Park is seen taking care of the needs of Chae-rin and how in return she has been spectacularly worked to keep his cosmetic firm at the top doesn’t portray it to be just a professional relationship.

By now we’re all very well aware of the ulterior motives of Chae-rin. Not only this we also now know for whom she has been enduring all this suffering. But does President care about any of it? A person who even as a father rules his child’s love life so as to not ruin his reputation in any way, Can he actually think about anyone other than himself?

In addition to this, the previous episode also gave us a glimpse of how arrogant and self-centered Yoo-min is. He is shown mistreating not just Seung Hoon, but also Seung Hoon’s beloved sister as if she were a maid in his house. Is it only his belief that Seung Hoon is chasing Chae Rin’s money that is causing him to spiral out of control? Or is he actually afraid of losing something else? Continue watching the show to find out. 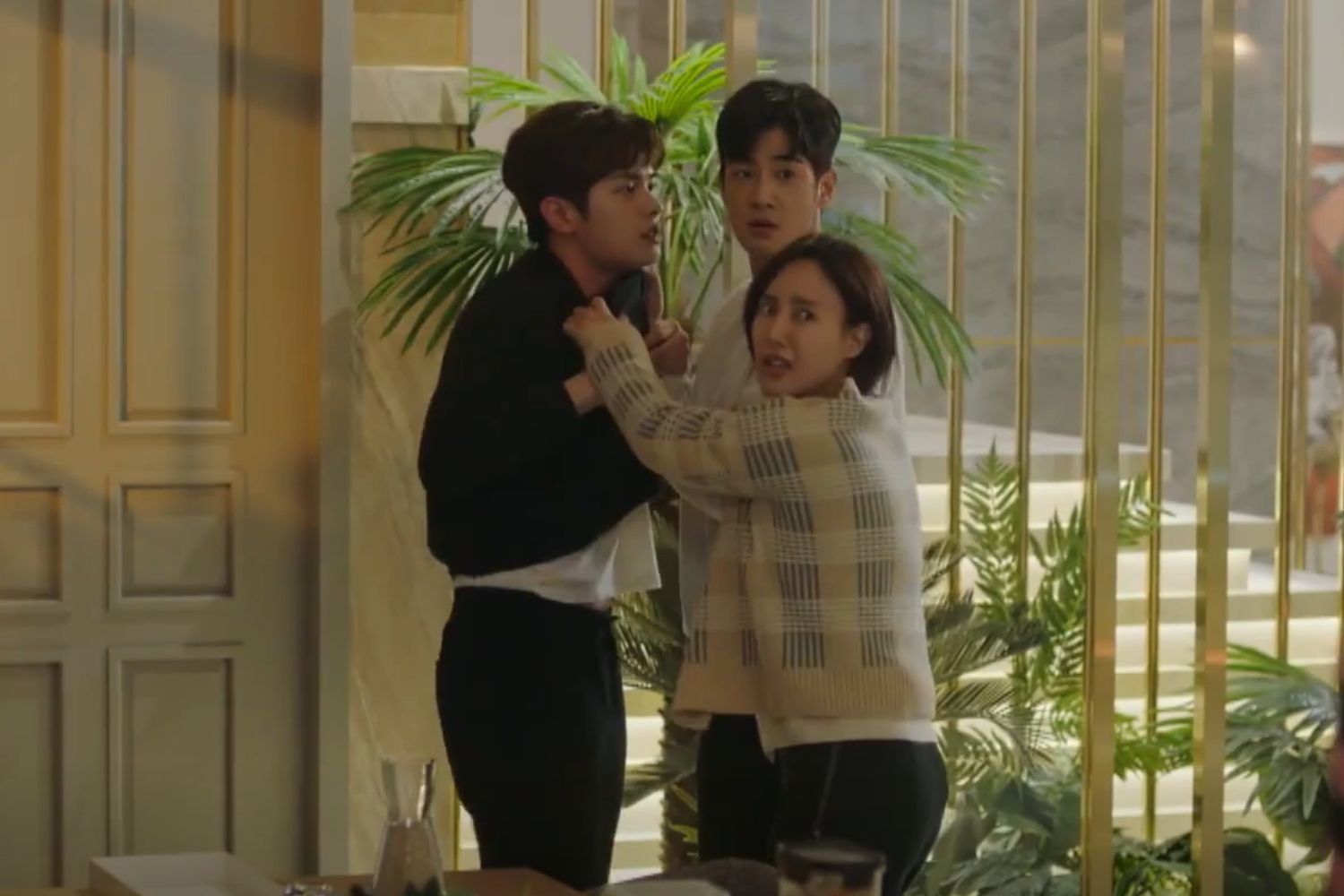 What is Lee Sun-woo up to?

For as long as we’ve seen, we know Lee has been patiently observing everyone’s moves and has been eagerly waiting for the right time to checkmate. He knows the higher the point from where you fall the deeper the wounds are. All along he has been anxious to see Han Chae rin climb up the ladder of success only for him to drag her down to dust. He’s been looking forward to burning every single thing down that exists under President Park or Han Chae-Rin’s name. Can his trump card be the waking up of his father- the true chairman of the company? It’s pretty obvious though that this ‘trump card’ is what everyone is hoping for. 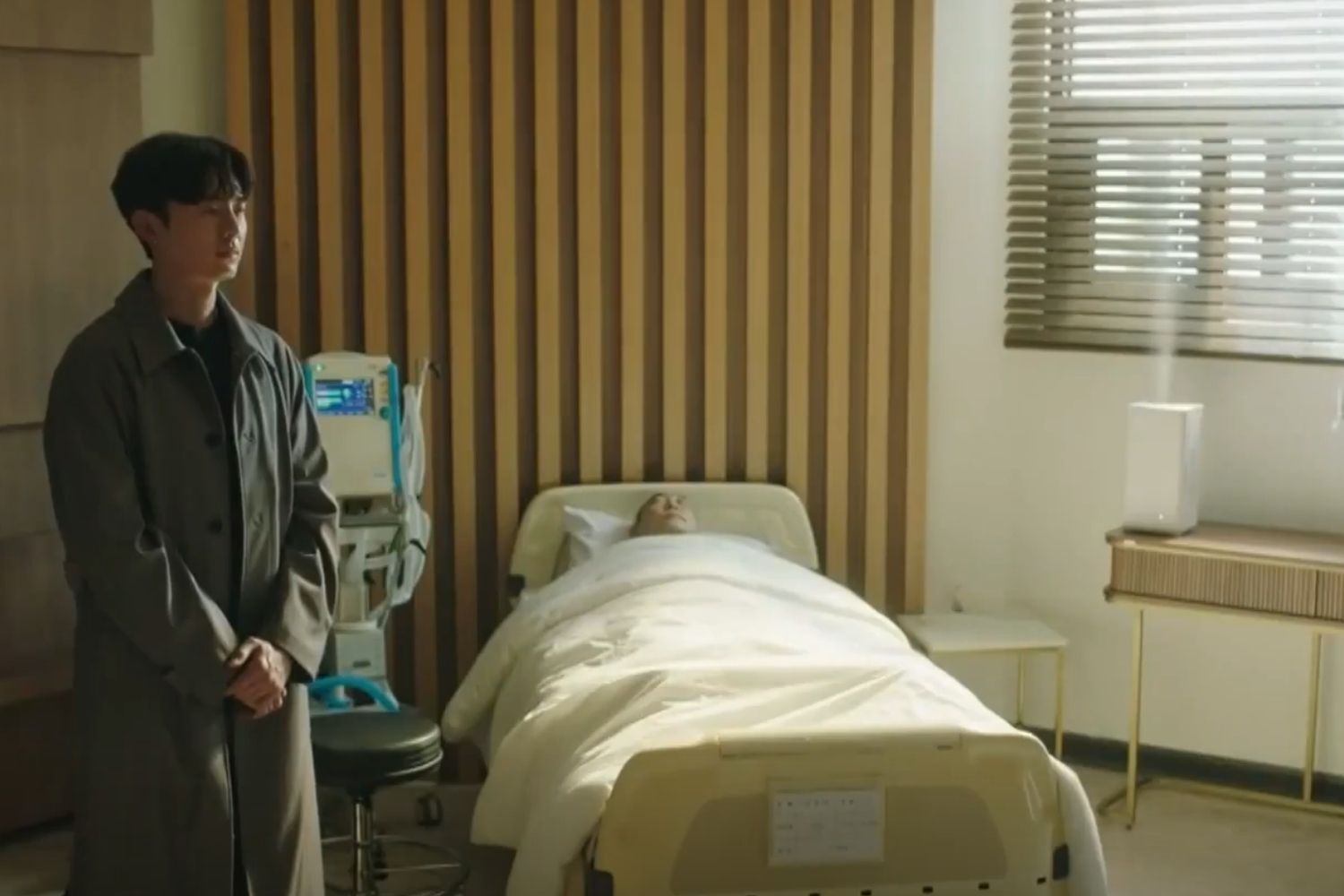 Lee Sun-woo with his father

The eighth episode of the drama will be released on March 17, 2022. The 12 episode series releasing in the pattern of two per week has now been torturing the audience with their unending questions. Will the show provide all the answers or will it end with another wild cliffhanger? Keep on watching the show for further insights.

‘Sponsor’ Episode 8: Where to Watch?