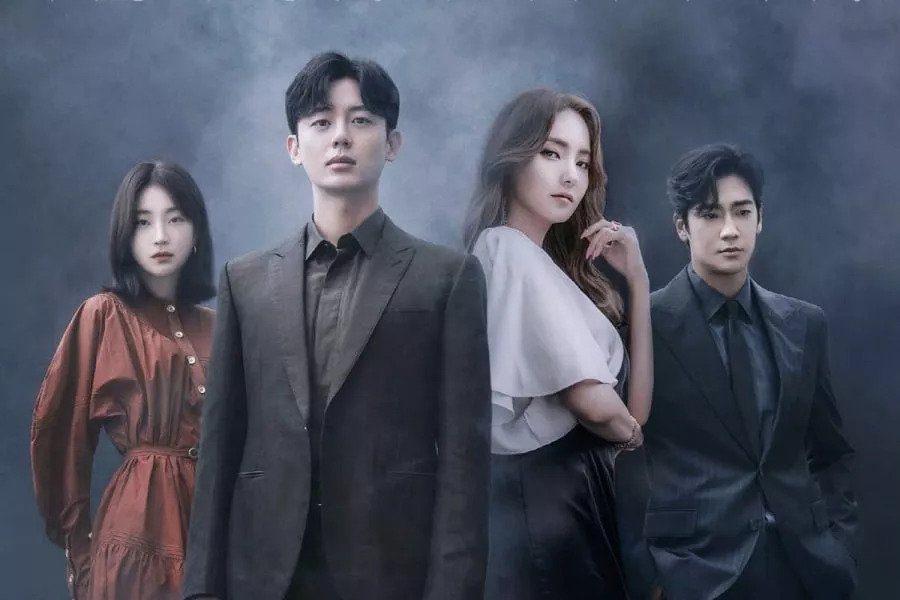 Behind the glitz of high society is an unquenchable thirst to reach their journey’s epitome, which is only obscured by the dirty deeds one has committed in order to get there. It’s a competitive, merciless environment where one wrong step can instantly bring their life crashing down.

Maintaining a record on every episode release ‘Sponsor’ a romance-thriller K-drama with a rating of 8.7, is currently trending. The show focuses on people who’d do anything to get what they want. No matter the consequences, no matter the way.

The spectators are captivated by the plot’s brief duration. The fact that they do not drag any situation, every decision has its immediate consequence is very appealing to the audience. Even though the result might change in the long run, but that feeling between the dramas where the audience is just hoping this definitely should happen is all satisfied by the writers of the show within the same episode or in the very next one.

‘Sponsor’: What is the Show About?

The way the show began garnered a lot of attention because it wasn’t the typical mix of genres. It was in fact, a perfect blend of bizarre narrative with eerie underlying motives. Nothing can stop a person who is driven by greed. Furthermore, if they are ambitious, the lethal mix might drive a person to do unthinkable things in order to have anything they desire. Until now, the drama has revealed a glimpse of each character’s genuine ulterior goals and hidden truths beneath their ecstatic expressions.

One such character introduced in the show is CEO Han Chae-rin, who has everything but love in her life. Of course, no one has ever obtained complete contentment in this life; something or other is always left. It’s human nature to never be satisfied. Hyun Seung-hoon, the show’s humblest but dumbest protagonist, is today a rising figure. With everything going so well in his life, he is unable to distinguish the terrible consequences that are looming in the long term as a result of his current actions.

Lee Sun-woo is the most popular character among the crowd. He’s viewed as a person whose life has been shattered as a result of so-called rich people preventing their true motives and vicious deeds from being shown in public. The audience sympathizes with him since not only did his father suffer the consequences of these rich folks, but also the love of his life got caught in the chaos. 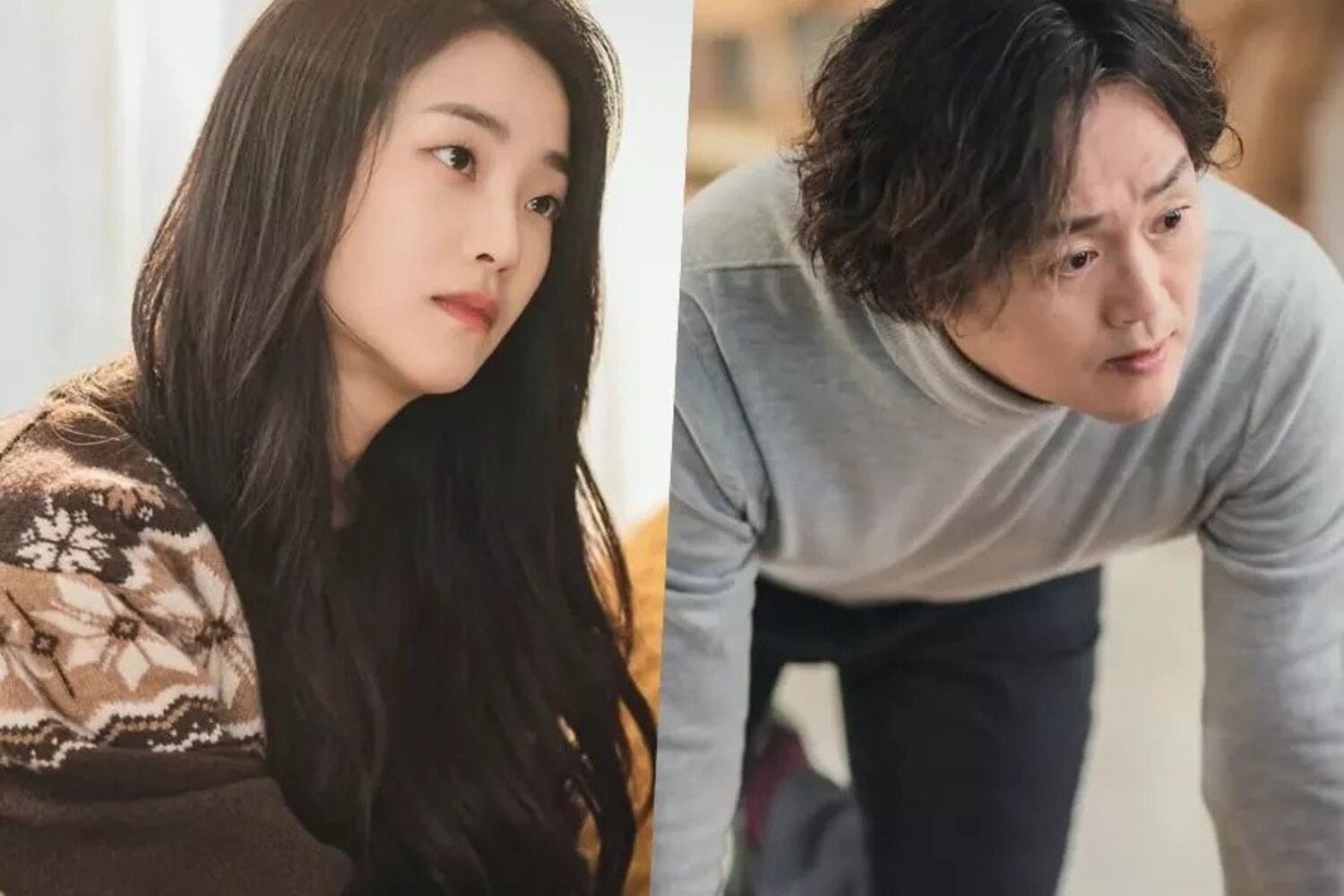 ‘Sponsor’ Episode 6: What To Expect?

In the previous episodes of ‘Sponsor’, Kang Hyun, a supporting character, was presented as having the ability to make any of the major protagonists suffer through eternity. He is an informant who has worked for Han Chae Rin to gather data on Seung hoon, for Lee Sun-woo to conduct research on Chae-rin, and for President Park to keep tabs on Han Chae Rin. He appears to be extraordinary in his profession, but he also seems to have his motives. He’s been giving everyone exactly what they want, but with a twist of his own. In the long term, viewers might anticipate seeing this minor figure sitting in one of the major protagonists’ seats.

Meanwhile, Han Chae Rin’s brother is observed having terrible nightmares. It’s as if he doesn’t want anybody to be a member of their tiny family. He was so uncomfortable with Seung-hoon living with them too. Is he hiding a too serious crime that he can’t stand having another person in their home? Looking at the turn of events unfolding can her brother be the downfall of her and her accomplished success? 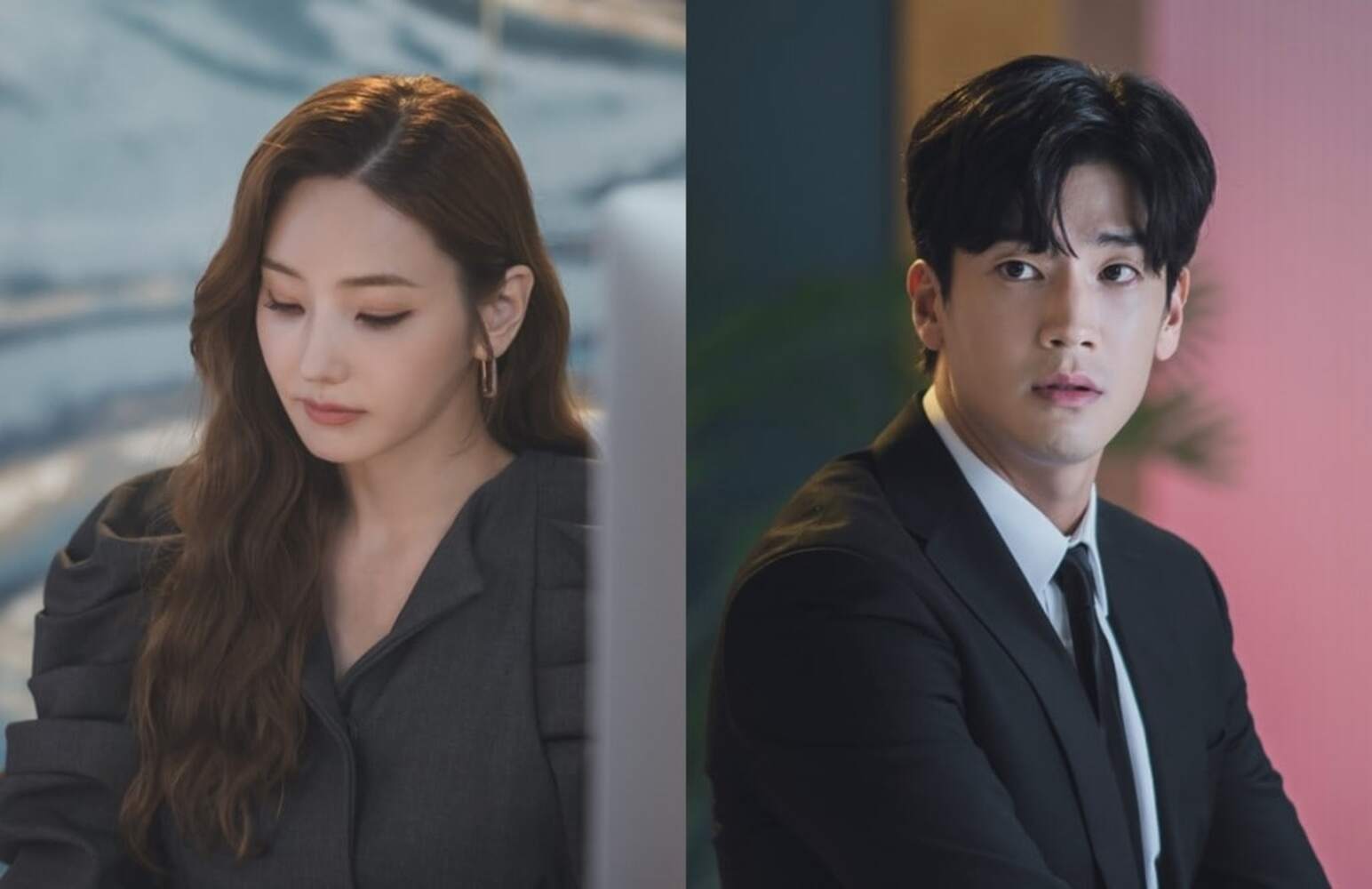 ‘Sponsor’ Episode 6 will release on March 10, 2022. Will da-som truly let go of her lingering sentiments, her jealousy for Seung-hoon? Or will she be the one pulling the strings in her own vengeful game? Keep watching the show for unimaginable twists.

Where to Watch ‘Sponsor’ Episode 6?