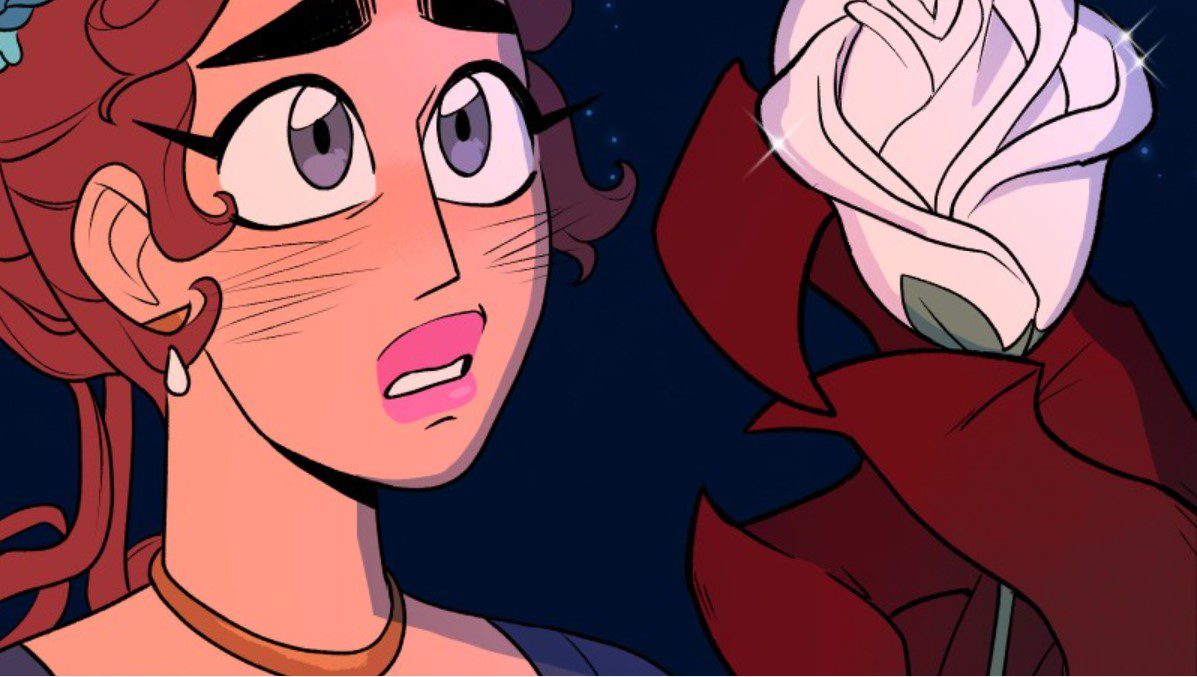 The wedding ceremony will continue with its drama in Suitor Armor Episode 49, and Lucia has finally rejoined with Modeus. The events leading to their meeting were strange. But knowing Baynard, this is how he usually does his things since this is his doing.

The recent episodes have been building up the plot slowly as we have been getting scenes from inside the wedding reception for a while. With the ongoing war out there, things have been looking peaceful for the past few episodes.

But we got to know how Lucia feels about all these events surrounding her as she has been keeping a brave face up to this point. The last chapter focused mostly on the conversation between Lucia and Modeus as they catch up on how things have been going.

Lucia has been under pressure and struggled to make progress through all the events that he has been caught in between. With her as a Mage apprentice, she still has to decide which path she will take since some are pressuring her to take a more political route instead.

With Baynard’s scheme now a success, he was to ensure that no one interferes with Lucia as she meets Modeus, who seems to have a lot to take about. Baynard and Peres have helped Modeus make it to the wedding venue and wait outside for Lucia while Baynard goes to call her.

It looks like he has been waiting for a while, but he was fine with it since he will finally get to talk to Lucia. Lucia was a bit saddened by what she has seen from the black market, and as she considered what V had told her, it doesn’t make sense for her. 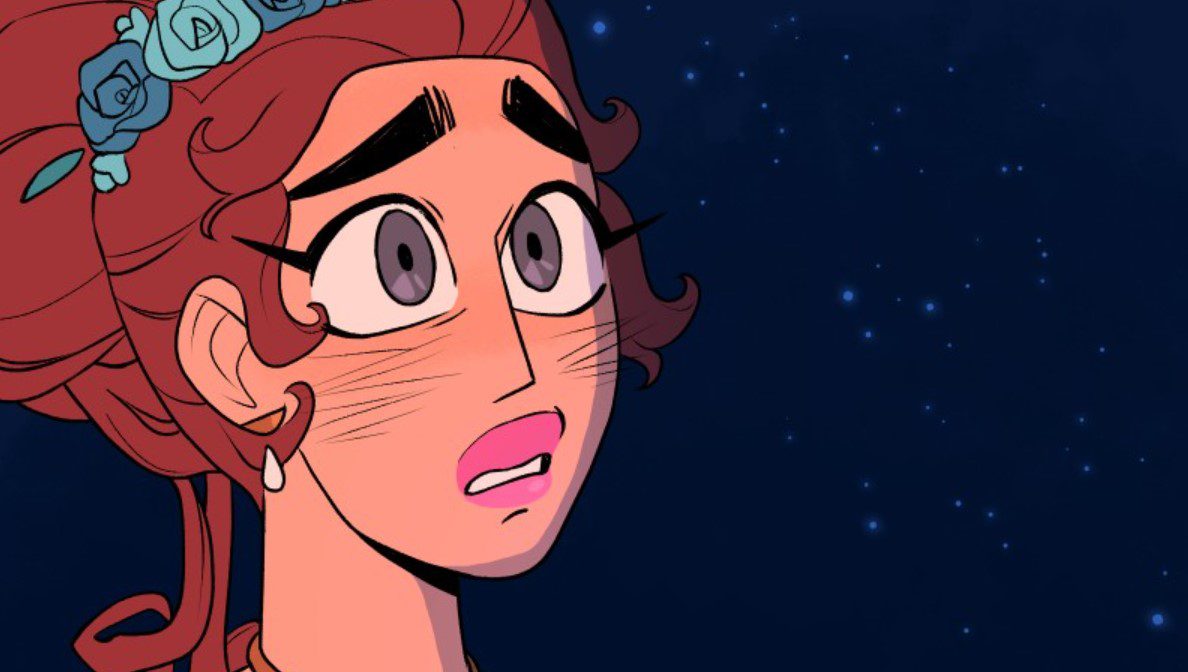 Lucia noticed that things have not changed for her after all this time. But instead, the royal family has experienced things differently. So this looks like she has been used, and with all the politics involved and the ongoing war, then she is really confused.

We also got to see Modeus reminisce about why he was created as a killing weapon. But everything changed when he met Lucia. At this point, he thinks that the only reason he has at this point is to exist for Lucia’s sake.

But knowing Lucia, she could not let him think like that. She wants Modeus to be free and heal from his previous lifestyle of assassinating people. So she reassures him that he was not created to kill nor for Lucia’s sake either.

She tells Modeus that he cant exist for killing people for her sake as he might end up losing himself along the way. So he doesn’t necessarily have to exist for a purpose or anything. Instead, he is simply allowed to exist even though, at first, he lives as an assassin.

With this out of their way, Lucia wanted Modeus to focus more on himself instead. So he wanted him to tell her what he knows about himself. This seemed to be a good thing for Modeus, who currently appears not to know as much as he thought about himself.

Modeus seems to have already good relationships with Baynard and Peres. He mentioned that Norixx confuses him at times, so he seems to be doing good at this point for someone who was previously an assassin.

In the end, it looks like Modeus managed to take this well as he asked Lucia to dance with her. So next time, we might get to see more developments from the wedding reception and see how things will proceed.

Suitor Armor Episode 49 will be released on 27 August 2021. The webtoon will resume with its weekly episode releases. Usually, we get new episodes on Fridays. So with no imminent breaks for the upcoming episodes, then we will get to see how things will proceed next week when a new episode is released.

New episodes are also released in chapter formats. Unlike most webtoons, Suitor Armor keeps its chapters and episodes consistent. Next, we will get Suitor Armor chapter 49, which is the equivalent of Suitor Armor Episode 49 as well.