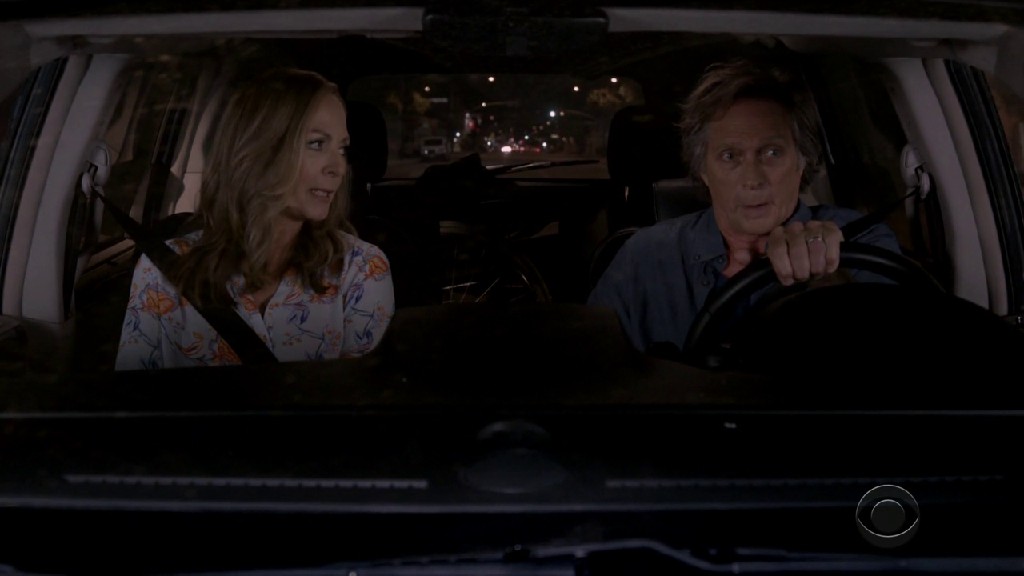 There are messy relationships and someone in need for Mom Season 8, Episode 12. Especially due to the fact a lot happened in the previous episode. We saw Bonnie’s sponsee Rod coming into the picture. The duo takes it to the fights. Then Rod hooks up with someone. Plus relationship is going all messy. So there is a lot to look out for for the twelfth episode of Mom Season 8. Mom is a long-running American sitcom. Chuck Lorre, Eddie Gorodetsky, and Gemma Baker serve as the minds behind the creation of the series. The show continues its decent run by completing seven seasons so far. Mom is currently on its eighth season with an upcoming twelfth episode.

Mom tells the story of  Christy, played by Anna Farris. A single mother trying to cope up with life until her mother Bonnie (Allison Janney) joins the picture. She arrives at her house only to make her daily life more challenging. So as the twelfth episode of Mom Season 8 is on the way, let’s take a look at what happened previously on the show. Then we will move on to taking a look at the preview and release date for Mom Season 8 Episode 12.

The eleventh episode of Mom Season 8 is titled “Strutting Peacock and Father O’Leary.” The episode opened up with Adam and Bonnie at Al-Anon/AA meeting. Adam and Bonnie get a chance to speak up turn by turn as a married couple. Bonnie is excited as she believes her brave girl story is quite entertaining. But in the end, it’s Adam who steals the limelight with his wits and humor. 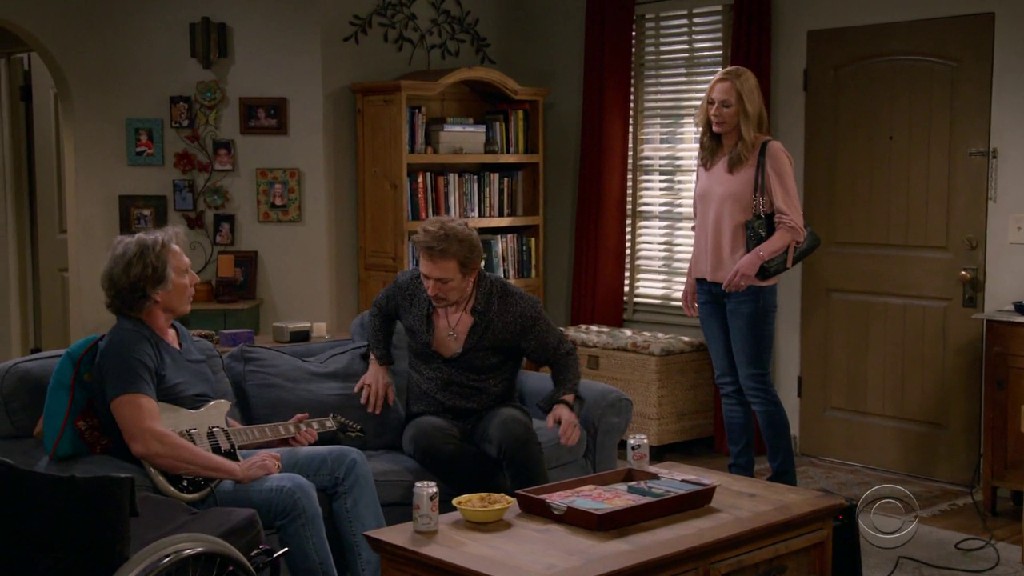 Moving on, Bonnie, since the time season started, has been sponsoring Rod. A rockstar she once had passed with.  For some reason, Rod takes a liking towards Adam. Bonnie is quite not happy with the pairing and confesses it to Marjorie, who thinks it’s okay. Adam and Rod’s conversation ends with making hangout plans. From Bonnie’s take, she isn’t okay with this at all. She confronts Rod. In turn, Rod confesses to Bonnie the reason he acts differently with women. The ultimate truth comes out, telling Rod never had a dad or real male friends. Som he misses those things.

After this, Bonnie returns home and gets fired by Rod; on the other hand, Rod is mingling with someone else too. Jill and Rod are going after one another for a while. It turns out they finally cross paths during shopping. Meanwhile, Rod also continues to hang out with Adam. Once he leaves, Jill joins Rod with both wearing the same leopard shirt. This disappoints Jill, but Rod confesses why he did this for her. They both end up kissing each other passionately.

The episode comes to an end with Bonnie coming into the apartment with new tenants. They find Jill and Rod naked on the floor. Next time, both of them start avoiding each other. Ultimately, Bonnie asks Rod to go to Marjorie for advice, hoping he will sponsor her.

Mom Season 8, Episode 12, will be releasing on 18th March 2021. In case the series is taking a two-week break, as speculated, the episode could get pushed to April 1, 2021. The episode will be airing on CBS at 9|8c. Once the episode is finished, it’s airing; you can stream it on CBS’s official website with all the previous seasons. Mom is also available to stream on Paramount Plus. For international fans, you can watch the series on the Video-On-Demand service of Amazon Prime.

The twelfth episode of Mom Season 8 is titled “Tiny Dancer and an Impromptu Picnic.” The official synopsis of the episode states there is a quite mess created from the previous events of season 8. Bonnie will find herself taking ultimate challenges. Even going to extreme mods. The reason is she has to save someone very dear to her. It could be Adam or even her daughter Christy. 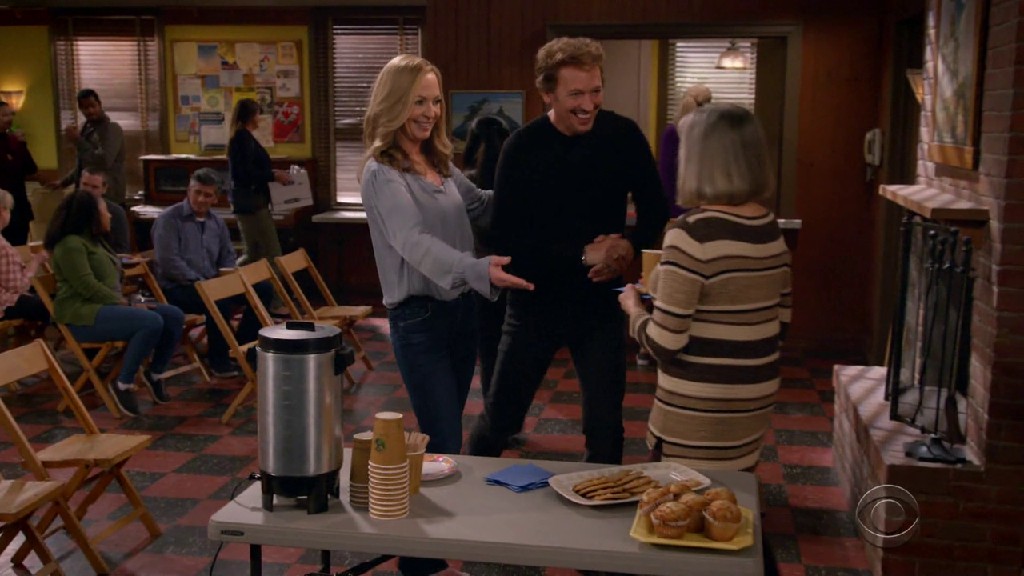 On the other hand, Jill is struggling in a messy relationship. In the last episode, we saw how everything went down with Rod. The things didn’t end on a good note. Now the question remains, who is Bonnie trying to save? And to what measures is she willing to go? For Rod, will sponsoring Marjorie at the end of the last episode work for him. Will she give him the much-needed advice. Plus, will Jill reconcile with Rod or move on? All in Mom Season 8, Episode 12.