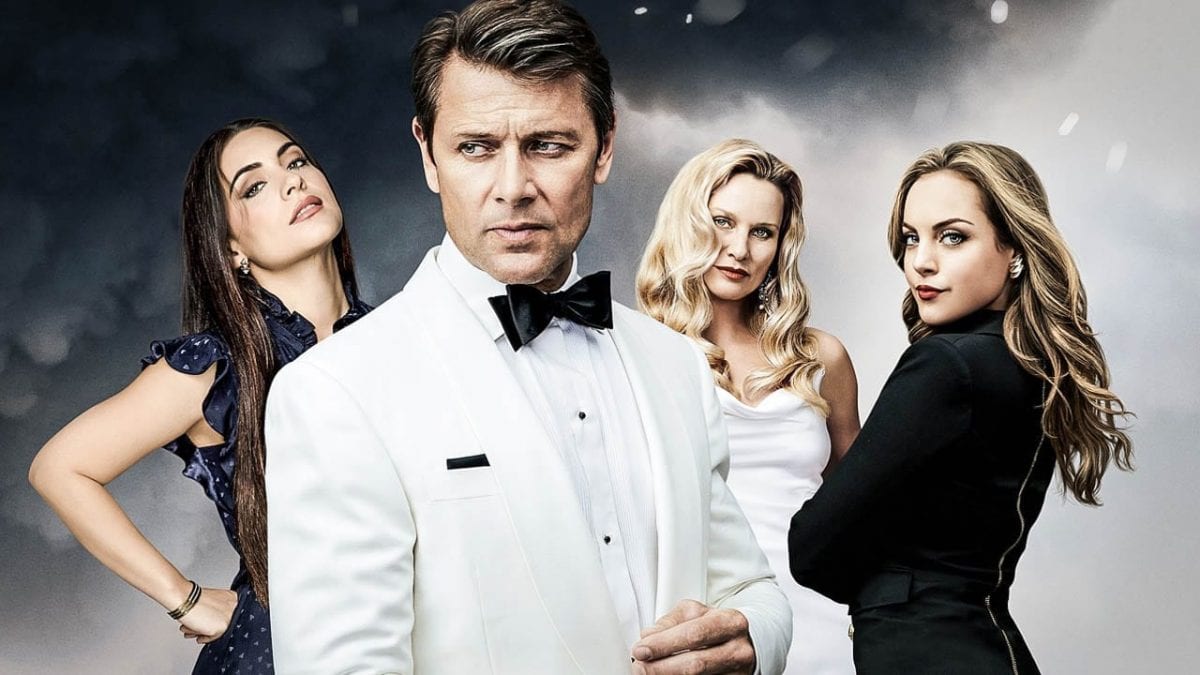 Dynasty is an American prime-time soap opera series that premieres on CW Network. It has always proved to be one of the most successful series for CW, and hence, the CW network keeps renewing this series for new seasons. After releasing 3 amazing seasons, it recently marked its presence with season 4 that is going on extremely well. James Mackay, Elizabeth Gillies, Maddison Brown, Robert Christopher, and Sam Underwood are some of the lead cast of season 4, and all of them have again nailed their performances.

This series is getting a lot of hype for some time, but all the hype is worth it as it is right now, one of the best series going on CW. As we shared, season 4 of this series is going, it has got 7 amazing episodes released. Now, it’s time for episode 8, and hence, we have got all the latest updates about this episode that you might be searching for. 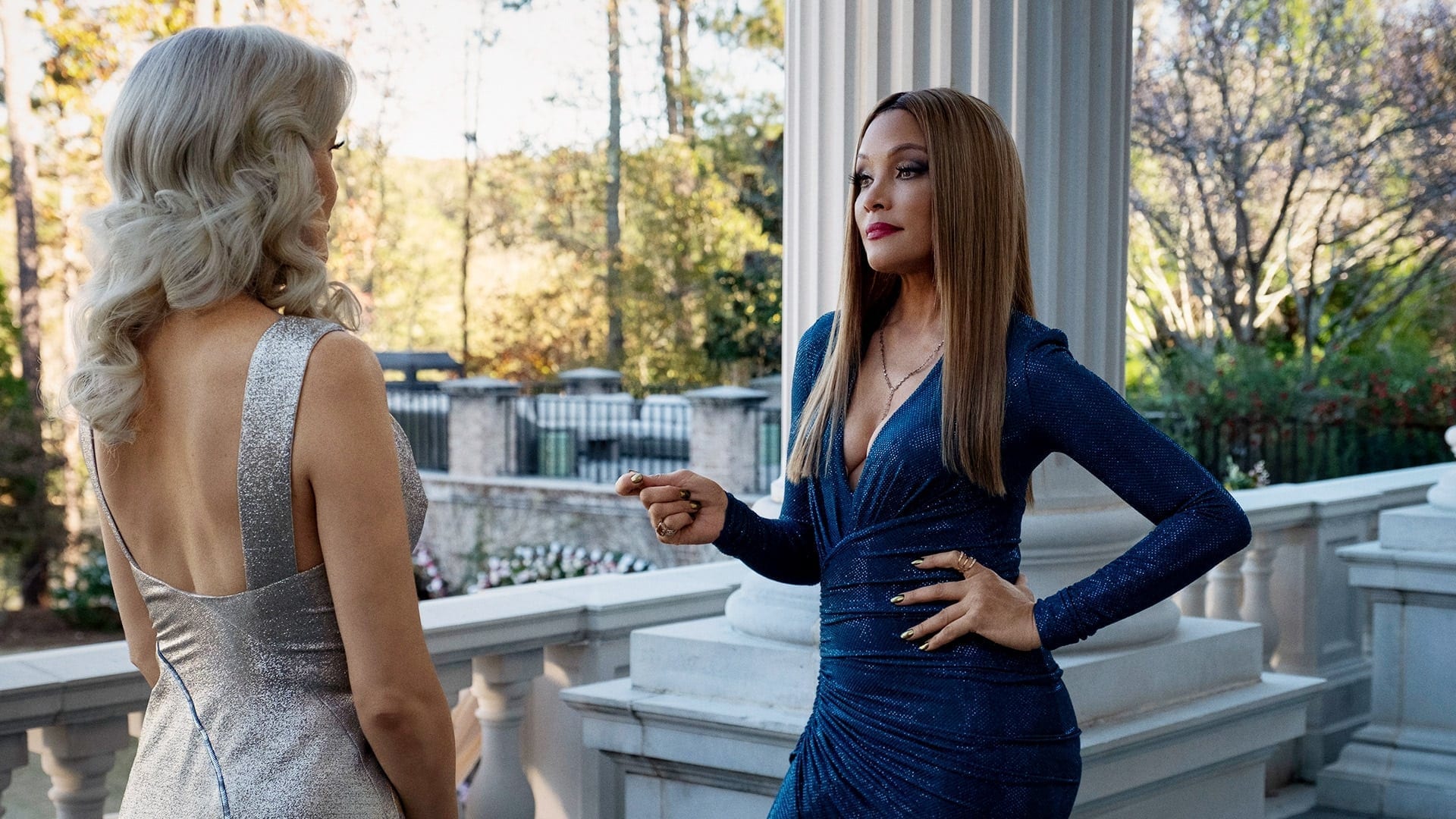 A Still From Dynasty Season 4

Dynasty Season 4 Episode 8 will release on June 25, 2021, and is titled “Your Sick and Self-Serving Vendetta”. Melanie Mayron is the director, and Libby Wells is the writer of this episode. This episode will premiere on CW Network for all cable cord users. The rest of the viewers who are not having a cable connection can enjoy this episode on the official site of CW. You can rent or buy this episode even from Amazon Prime Video or iTunes. The previous seasons of this series are available on Netflix, hence you can binge-watch them there also. Season 4 of this series will very soon release on Netflix once it finishes airing on CW Network. We will share the release date of this season on Netflix very soon, so stay tuned and connected if you want to know that. 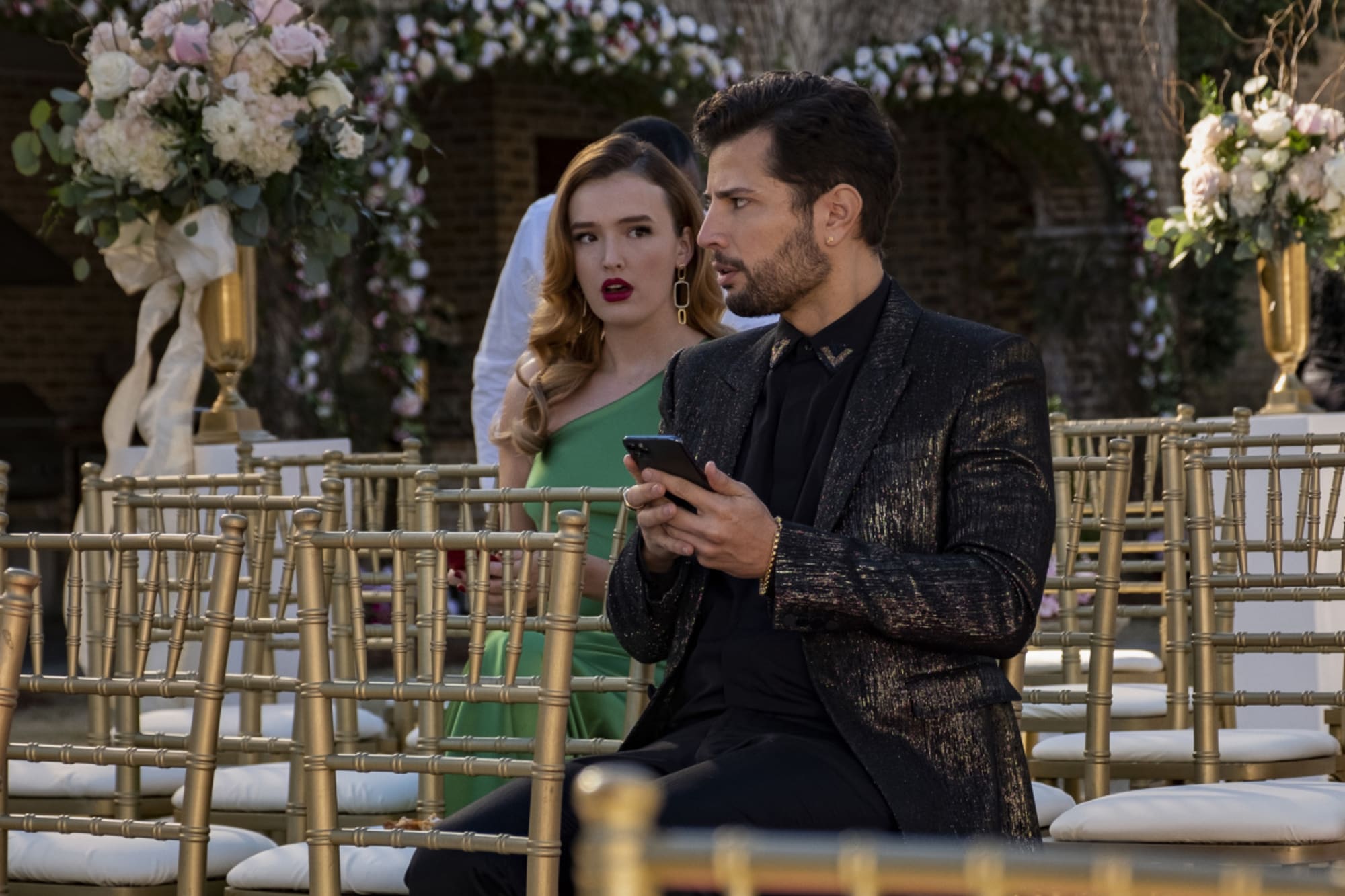 This episode was titled “The Birthday Party” and it was released on June 18, 2021. Kenny Leon was the director, and Katrina Cabrera Ortega was the writer of this episode. In this episode, Fallon secretly invited Liam’s college friend Nash to Atlanta to distract Liam when she finalized the deal. Alexis disapproves of Adam’s relationship with Kirby. She even planned a birthday party for Adam on the same night as Kirby’s party. Alexis even invited the hospital board, forcing Adam to choose her party instead of going to Kirby’s party.

Michael was wrongly assumed as a waiter at a charity event, but he goes along to spend time with Mia. Nash tried to kiss Fallon and then attempted to blackmail her for that. But Fallon successfully tricked him into disclosing his plans in front of Liam. Alexia and Dominique’s mine yield the first handful of diamonds. Kirby then infiltrated the party. She becomes successful in her plans of strengthening her relationship with Adam and failing Alexis’s plans to get rid of her.

Blake and Dominique then shared the details with Alexis about the value of the diamond mine. They also discussed their plans to take back Carrington Manor. Alexis also invited the ex-boyfriend of Kirby to Atlanta. These were some major events that took place in this episode, making it highly entertaining for the fans. This episode has very much increased the excitement of all the viewers for the new episode. Hence, we have got a small promo for this upcoming episode 8 that you should definitely have a look at.

After watching the promo, we can very confidently say that some insane drama and entertainment is going to take place in this episode that will be really worth watching for you all. It will be a 42-minute long episode, and each minute of this episode will make you even more crazier for this series. In this episode, you will witness that Fallon will cross paths with an old college friend. Jeff and Culhane will support each other when they realize that, ultimately, they both want the same things. Black and Dominique also make some scheme together.

As of now, we have shared all the major details about the upcoming episode of season 4 that you should know as a fan. We will be back very soon with more updates about this series, so stay tuned if you do not want to miss out on any major updates.