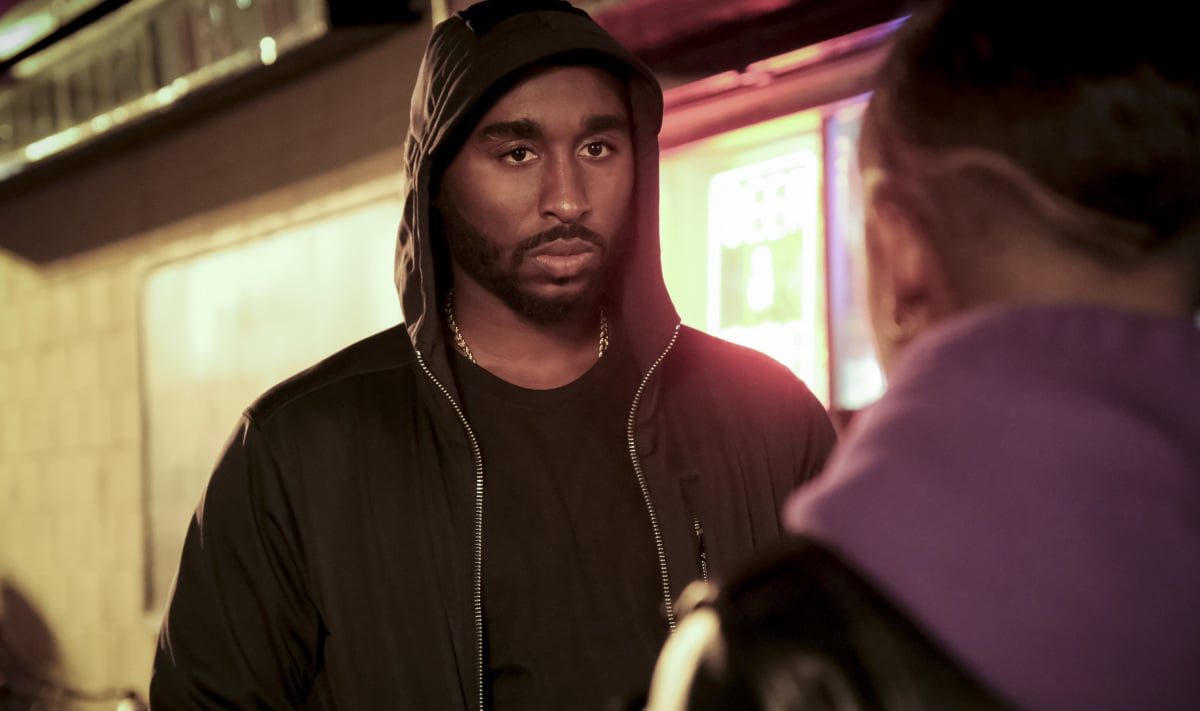 Tyrone Moore from All American

The famous sports series “All American” has completed its third season. With the end of the season, many questions have been left unanswered. However, fans do not have to worry as the series has already been renewed for the fourth season. All American is a sports drama inspired by the journey of professional American football player Spencer Paysinger played by Daniel Ezra and created by April Blair. The series first premiered on 10 October 2018 on the CW network. It has a total of three seasons. All of the seasons have received good reviews from all around the world.

The series cast outstanding actors like Daniel Ezra as Spencer James, Bre-Z as Coop, Greta Onieogou as Layla, Samantha Logan as Olivia, Michael Evans Behling as Jordon, Cody Christian as Asher, Karimah Westbrook as Grace, Monet Mazur as Laura, Taye Diggs as Billy, Jalyn Hall as Dillon and Chelsea Tavares as Patience for main leads. The series was filmed excellently, executing various real-life issues by old as well as new generations. Many new viewers are coming across the series may not know what happened to Tyrone in All American. Tyrone Moore, who appeared in season one and season two, has left the audience in shock with his death. His death puzzled viewers with no answer.

What Happened To Tyrone In All American, Who Killed Him?

The gang leader Tyrone who appeared in Season one and two were shot dead on his front porch in season two of All American. Tyrone Moore, played by Demetrius Shipp Jr, was a gang leader in Crenshaw and the mastermind killer of Brandon and Shawn Scott. He was also the one who shot Preach and put him in hospital. On the night of the State Championship, he was arrested by Police after Coop set up a polish trap. However, he was released from jail as Preach declined to testify.

The series twisted in Episode 13 of All American season 2 when Tyrone Moore was shot in the chest thrice on the front porch of his house. Tyrone’s death led to various questions as the killer was not uncovered immediately. The prime suspect was Coop since she had given Tyrone threaten warnings of killing him numerous times. However, it turned out that Coop was trying to cover up for the real murderer. The true mastermind behind the killing was a completely different person, someone we did not even predict. That was none other than Ruth Scott. 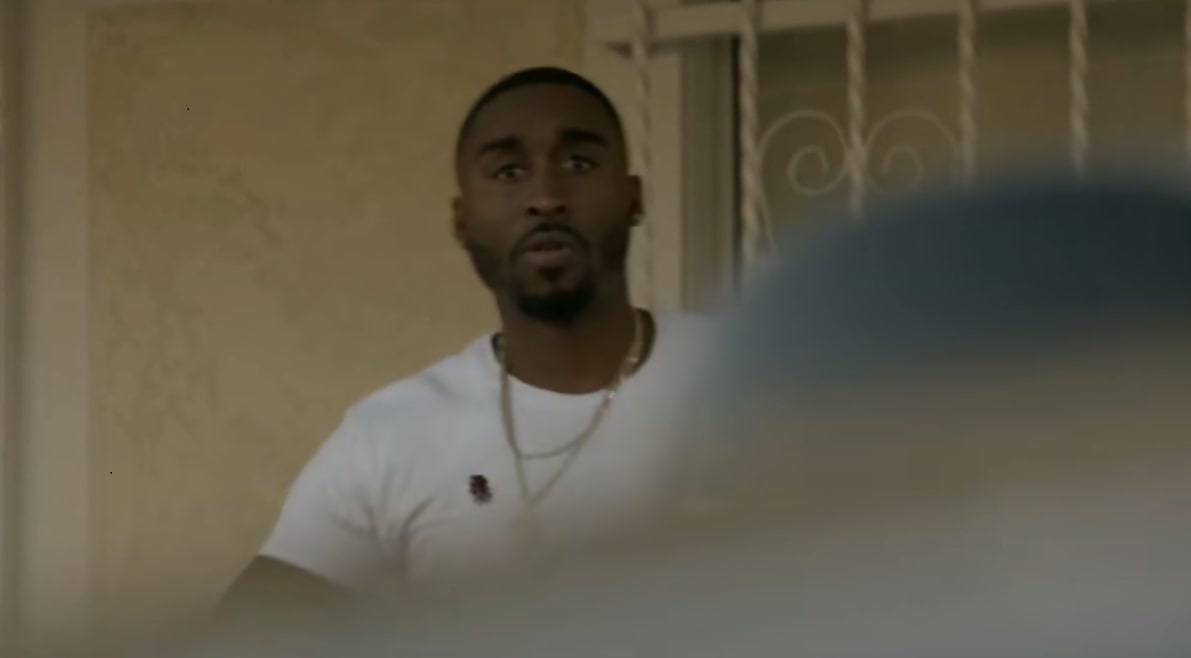 Why Did Ruth Kill Tyrone?

It seemed she killed him out of revenge. Ruth killed Tyrone to avenge her sons’ deaths. Ruth lost her both sons, Shawn and Brandon, in just a year due to Tyrone and his gang warfare. When Scott turned herself in, she shared that it had to be done, she had to kill him to make the “pain stop”. No one had thought it would be Ruth as she had appeared only in three episodes as a peripheral character. The revelation was shocking as the series twisted the plot in a mind-blowing way that no one had thought. 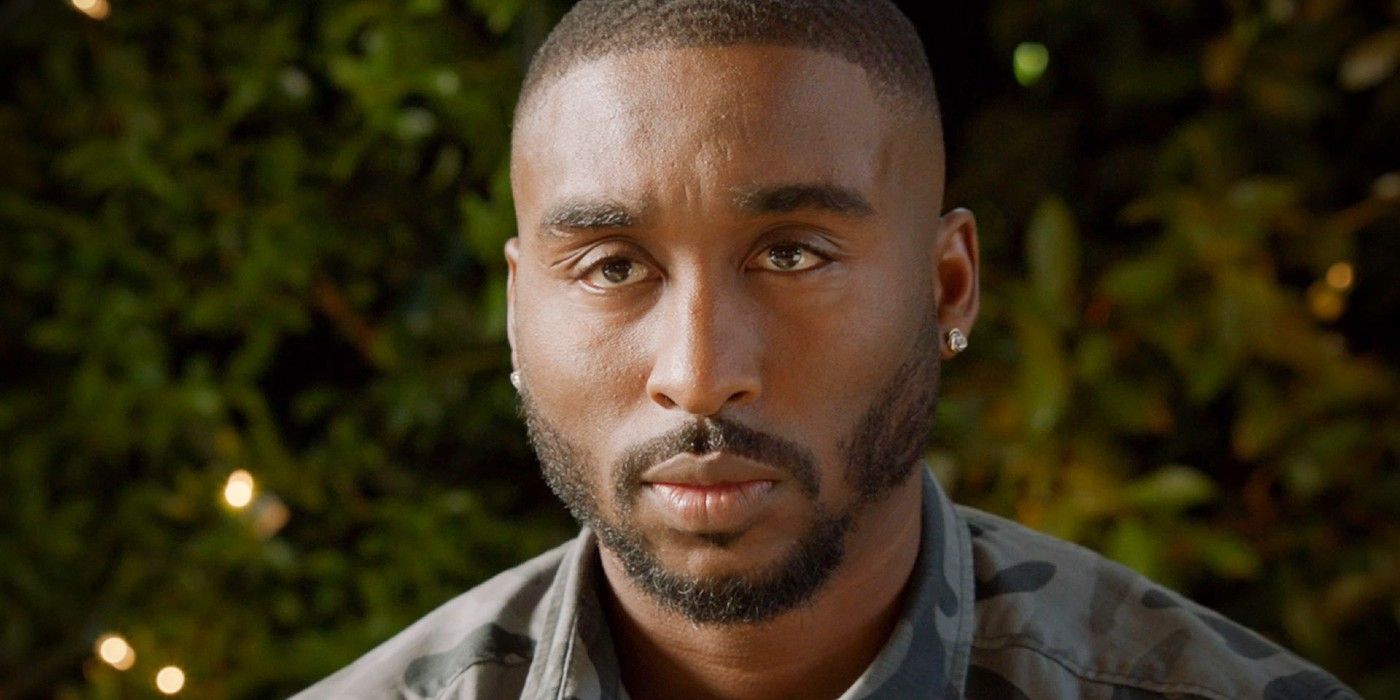 On the other hand, Coop could have been arrested. There was a video of her being in the vicinity where the murder happened. However, Ruth did not want that. After turning herself in, Ruth had a conversation with Coop, where Ruth told Coop that she wants Coop to live her life freely without any violence around. If Coop had not caught everything, would Ruth have got away with all of this? The shocking twist of Ruth being the actual killer really could make anyone cover in goosebumps.

About All American Season 4

The good news for “All American” fans is that the series is renewed for season 4. Fans do not even have to wait longer as the fourth season will be premiered this year. All American Season 4 will premiere on 25 October 2021 at 8 pm ET on The CW network. The series season three stepped up and gained a large fanbase, with everyone eagerly waiting for the next season of the series. The series displays a heart-touching life story of Football prodigy Spencer as his path fills with friendship, love, recognition for his family, and where he comes from.

Season three of the series begins as Spencer continues his football journey, bringing along Billy Baker. He aims for a championship. The third season left many unanswered questions like who won the championship match? Is Coop alive after being shot? And will Coach Baker forgive Spencer and Jordon for training behind his back? Fans will find the answers in the coming season. So mark the date and do not forget to watch All American series.